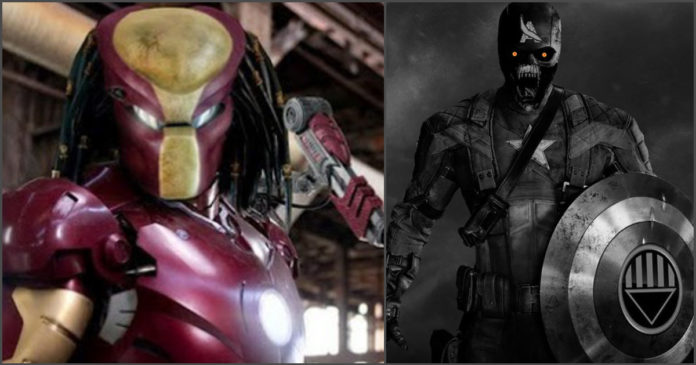 The world got its first real taste of comic books back in the 1930s when the DC Comics and the Marvel Comics set shop within a few years of each other. The Superman, Batman and Wonder Woman are known as the big three of DC, and they all originated towards the end of the 1930s. Over the years, we have seen superheroes evolve from the comic books and enter various other domains like video games, television, cartoons and live-action shows and the movies.

Being fans, we all focus on different elements related to the comic book characters. Some of us become emotional about a character because they find them relatable. There are times when a character’s physical appearance, preference of weapons or attributes can make fans love it. Then there is also the factor of a superhero’s powerset. There are times when we are interested in following an almighty character in any story where they go on destroying the entire opposition. Yes, we are interested in seeing them fight, but, who won’t be delighted to see Superman use his full range of powers or the Hulk to go smash against puny enemies? 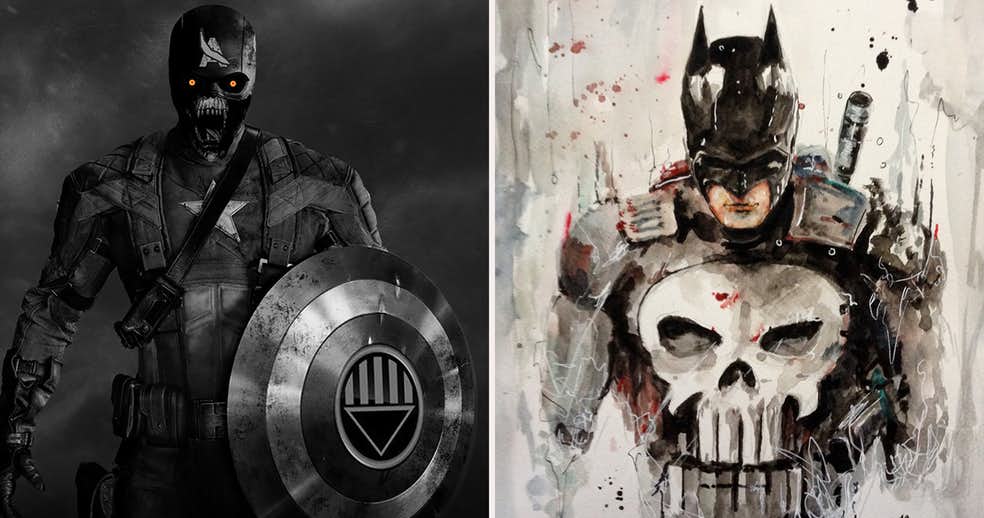 There are times when a solo character with some powers proves to be insufficient. Having said that, there are numerous reasons why fans wish for a hybrid of their beloved heroes. One of those reasons is to see each of the characters become stronger as a result, and the other is that there are heroes and villains from both Marvel and DC that are amazing to merge. The other reason is to create some characters that wouldn’t be imaginable normally. Eventually, it is all about fun. We have searched the world wide web to find the craziest fan mashup art featuring characters from DC and Marvel. 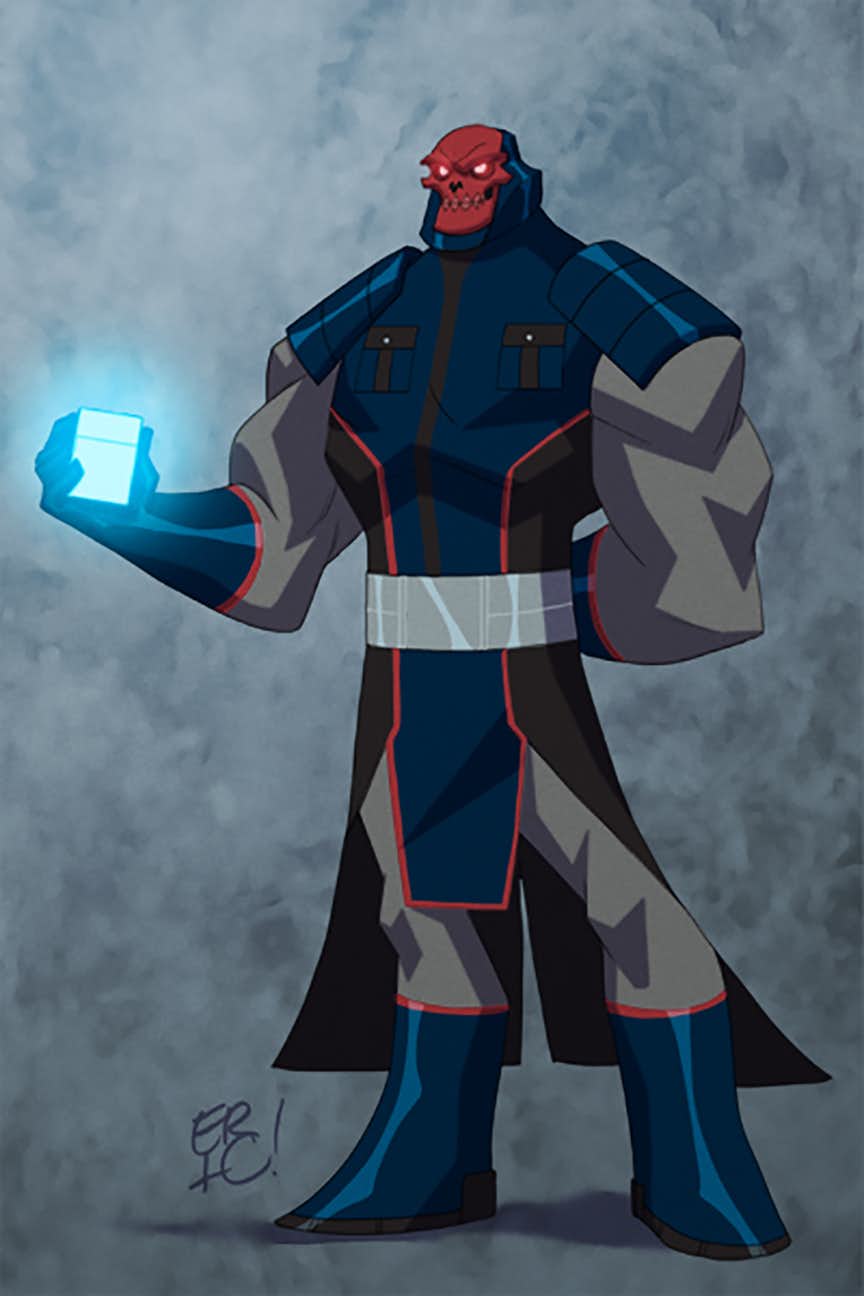 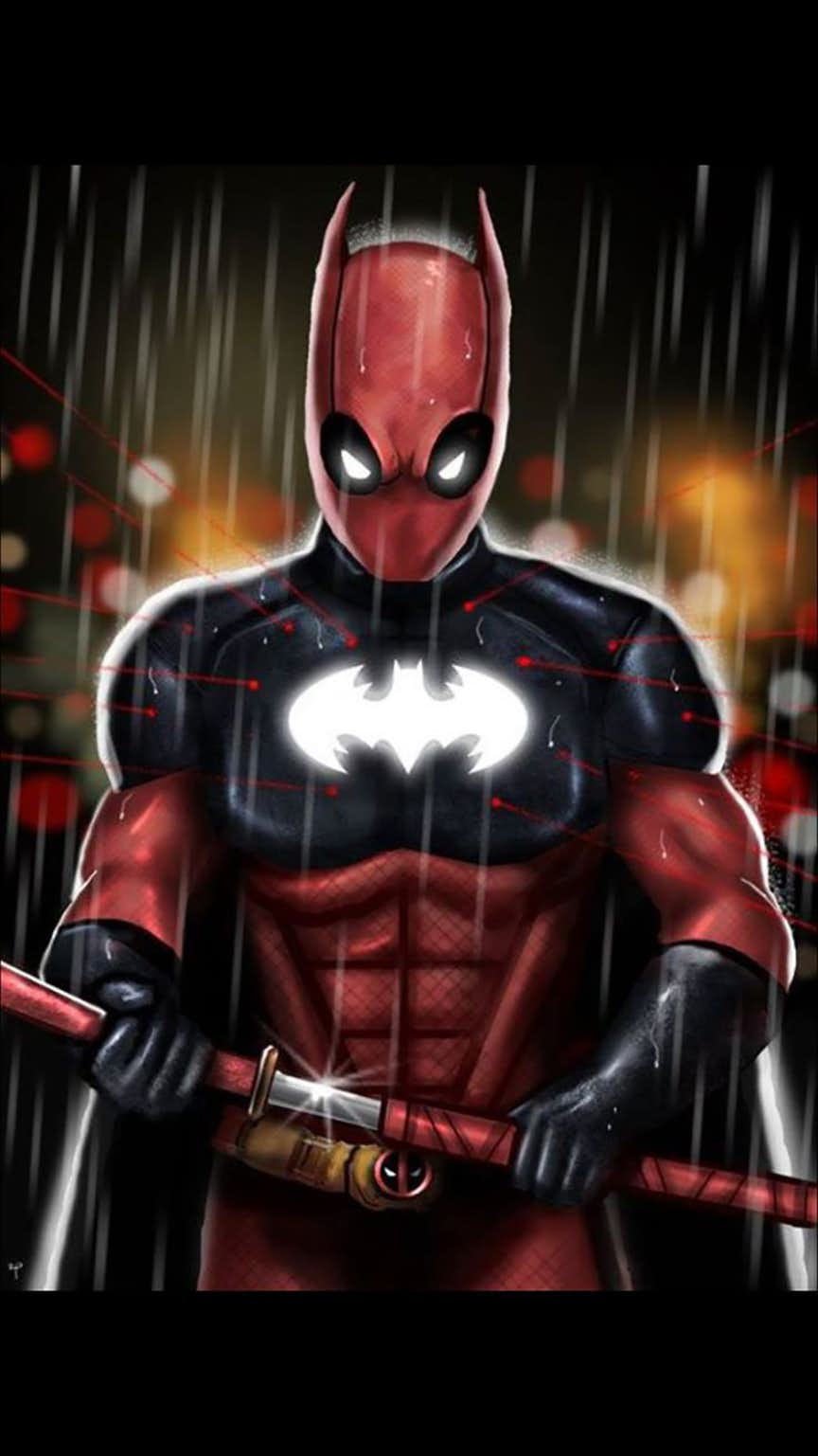 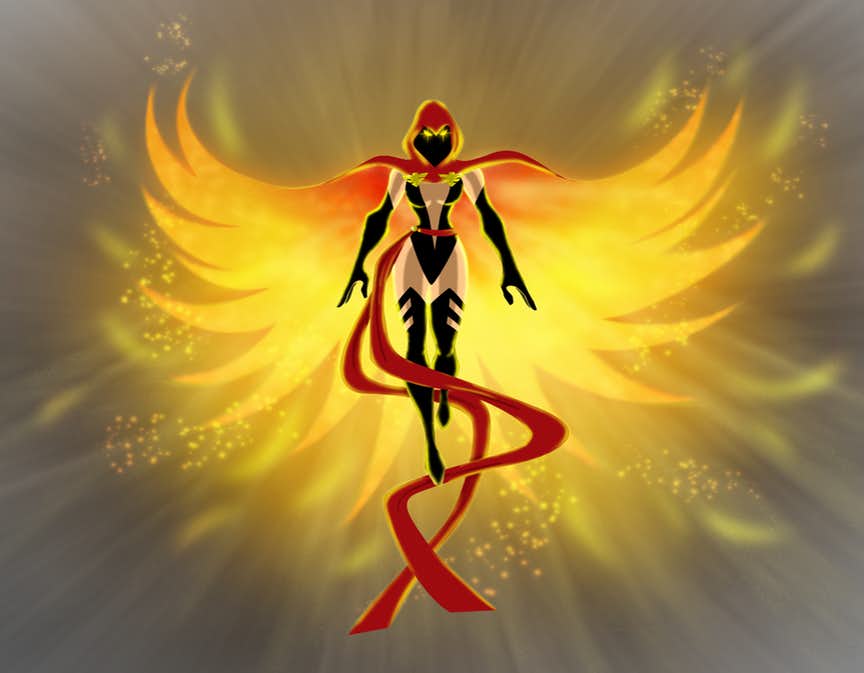 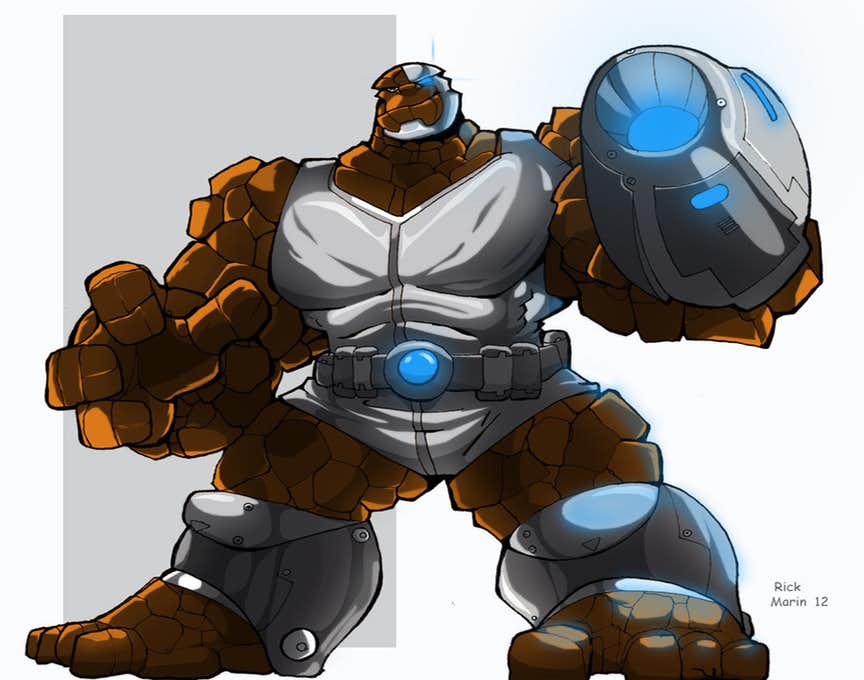 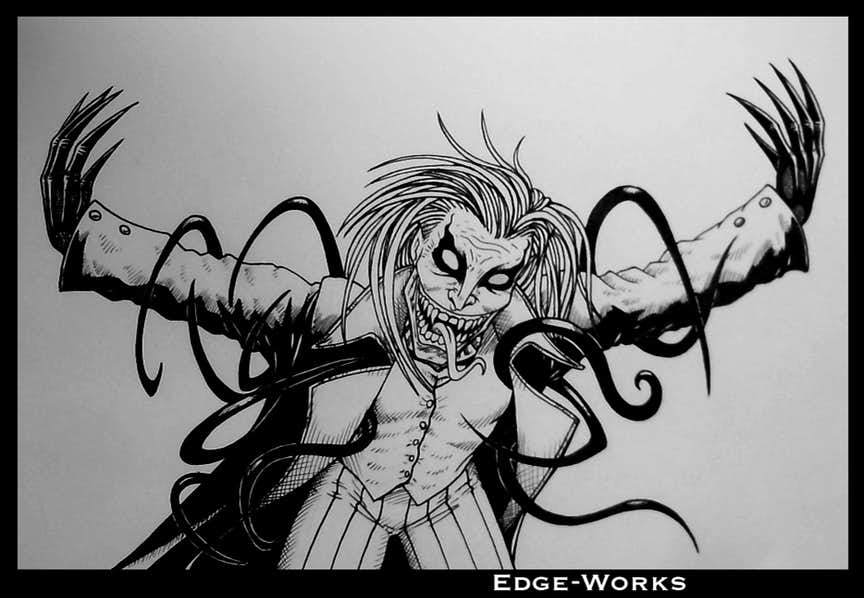 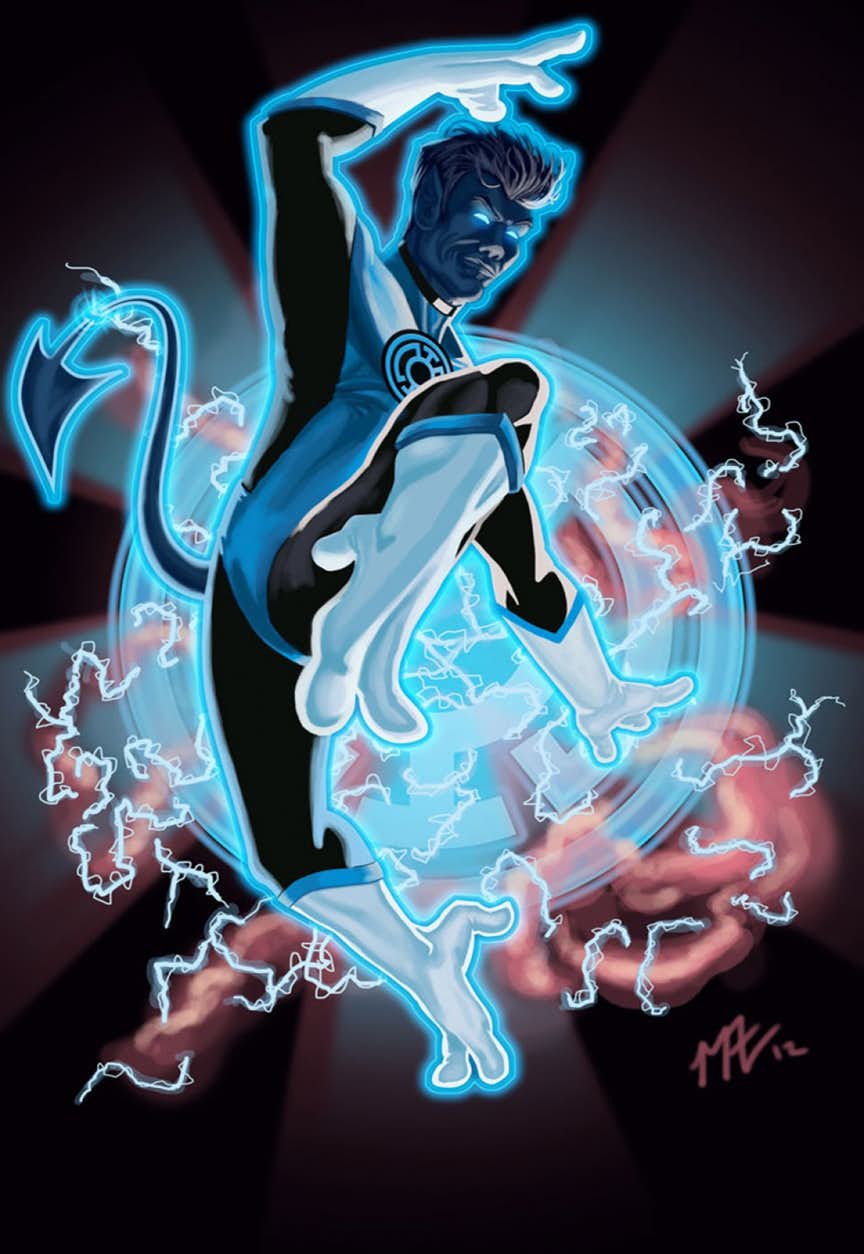 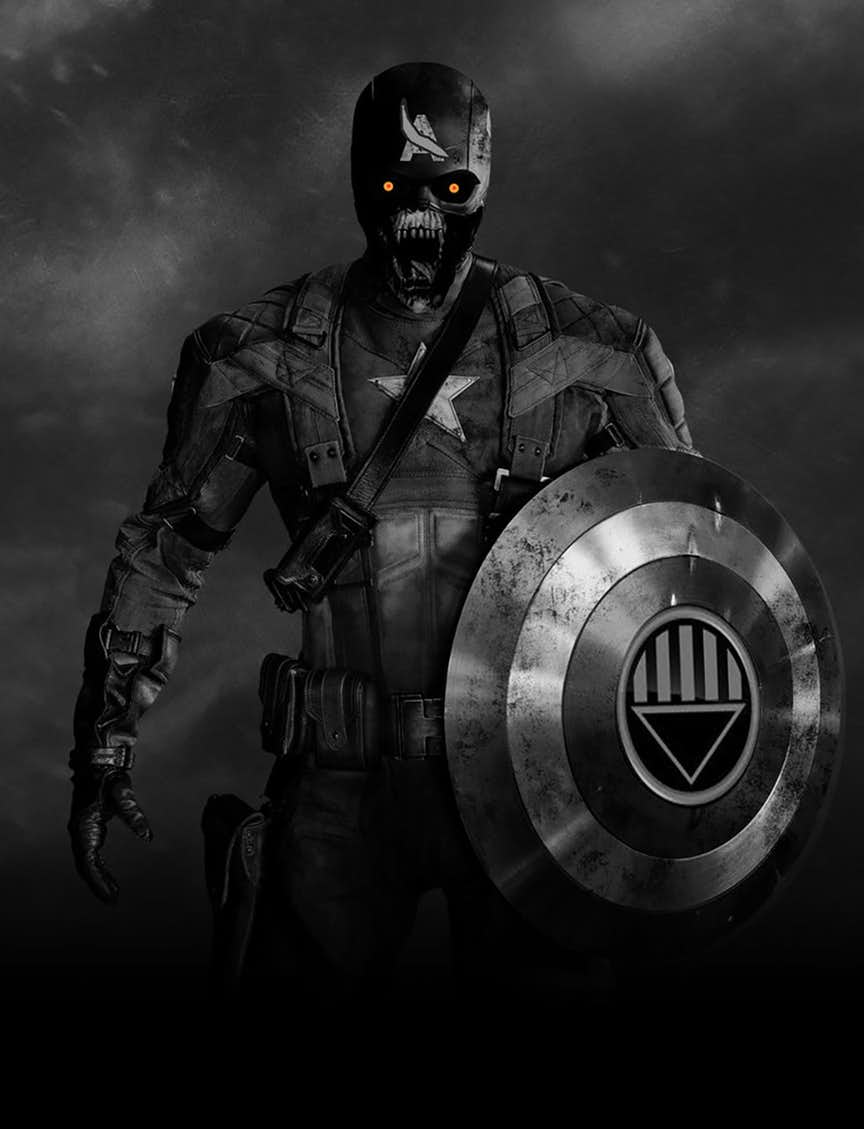 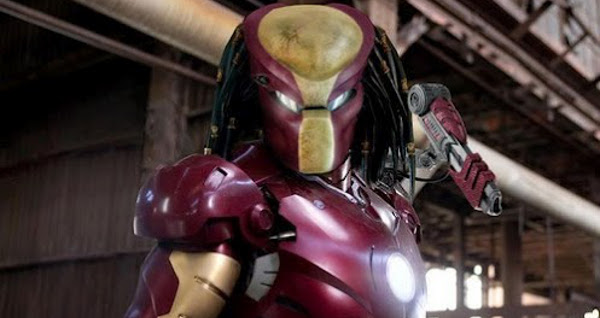 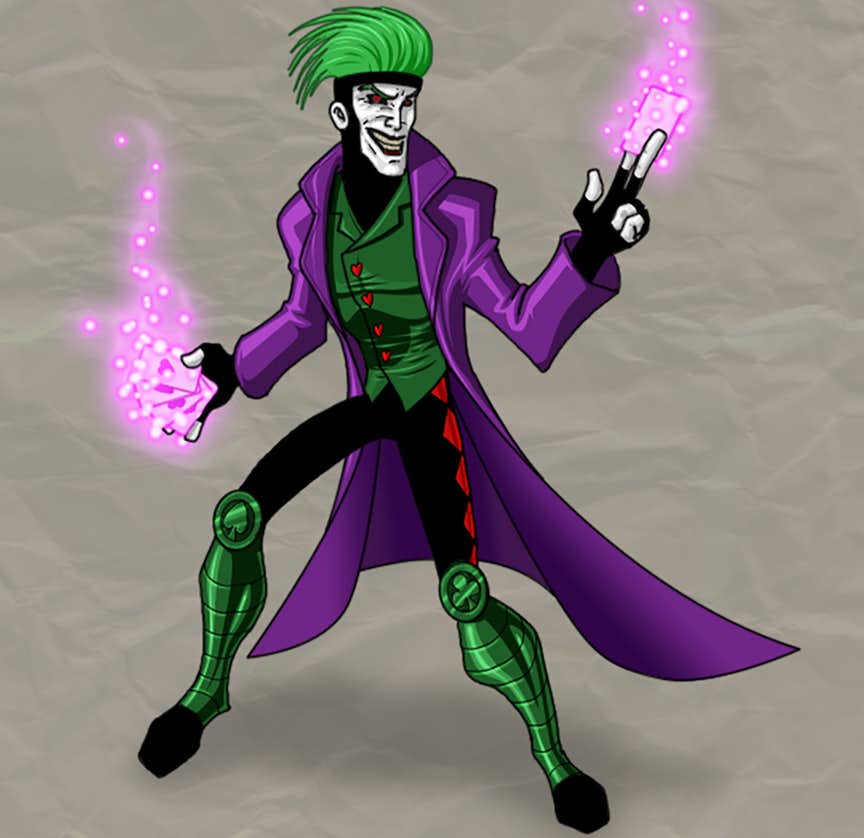 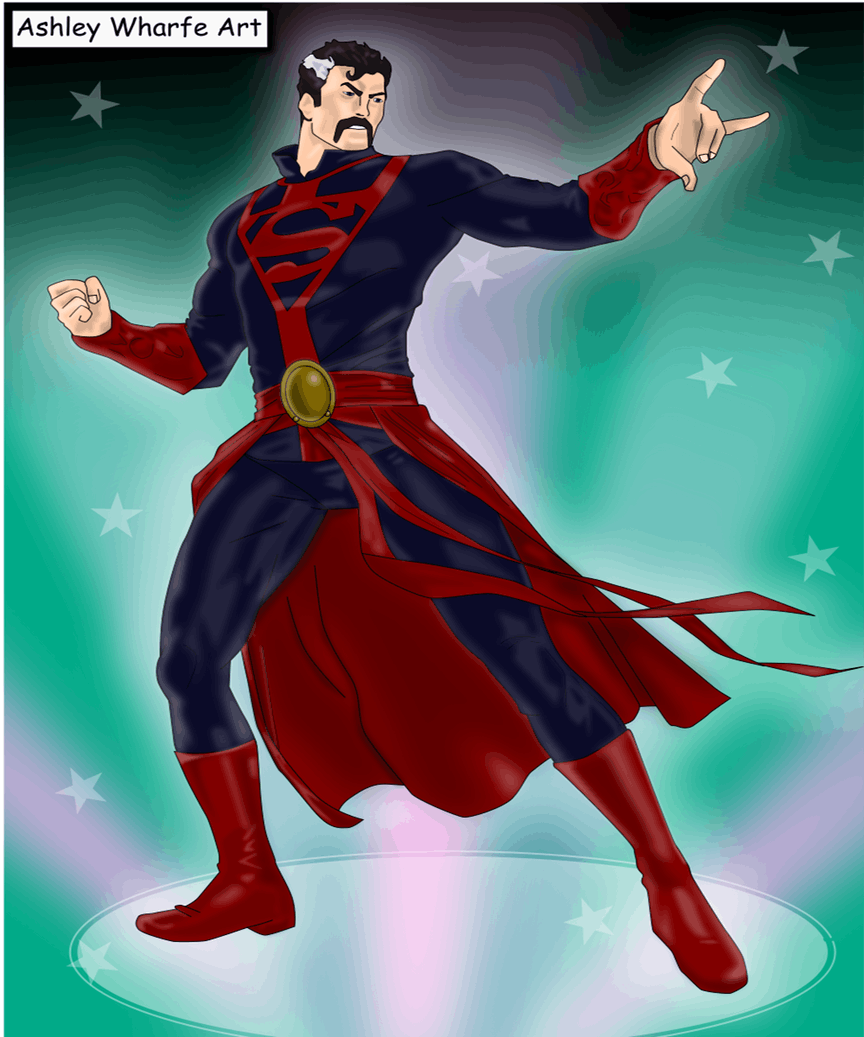 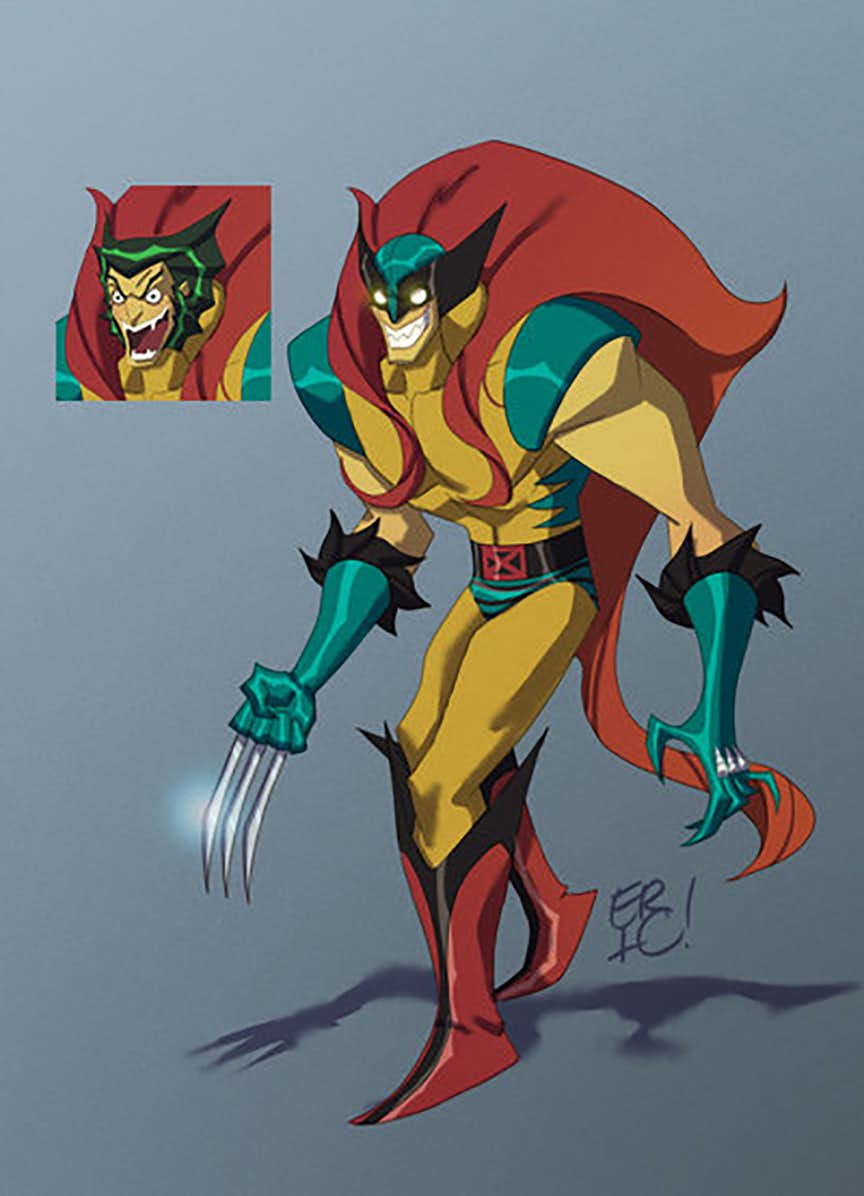 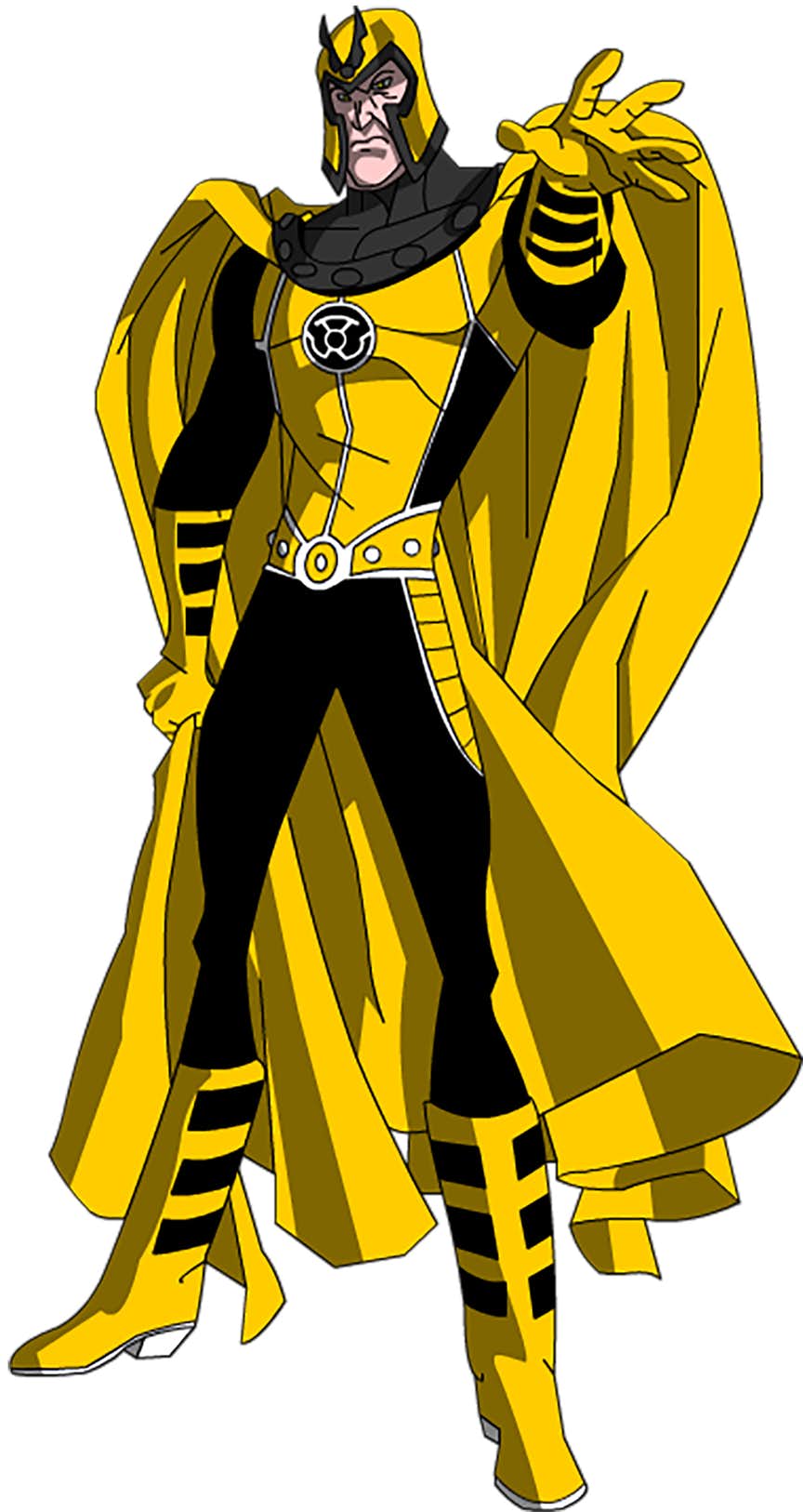 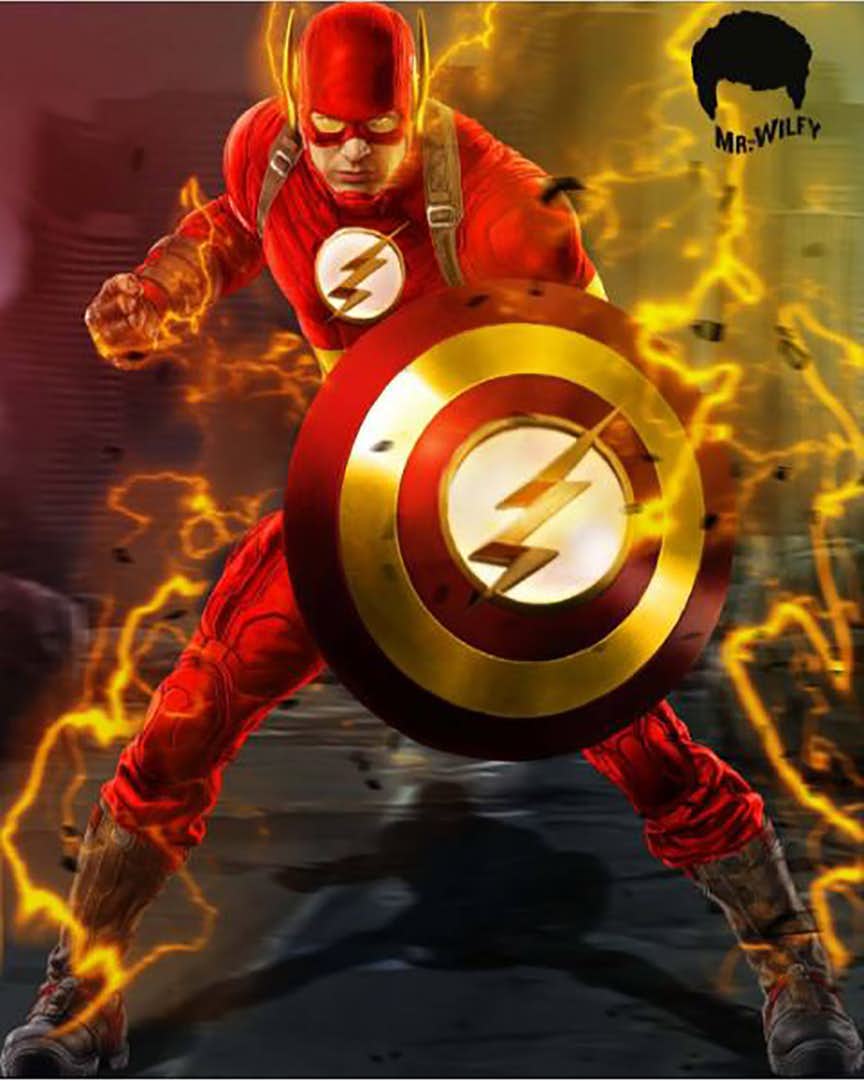 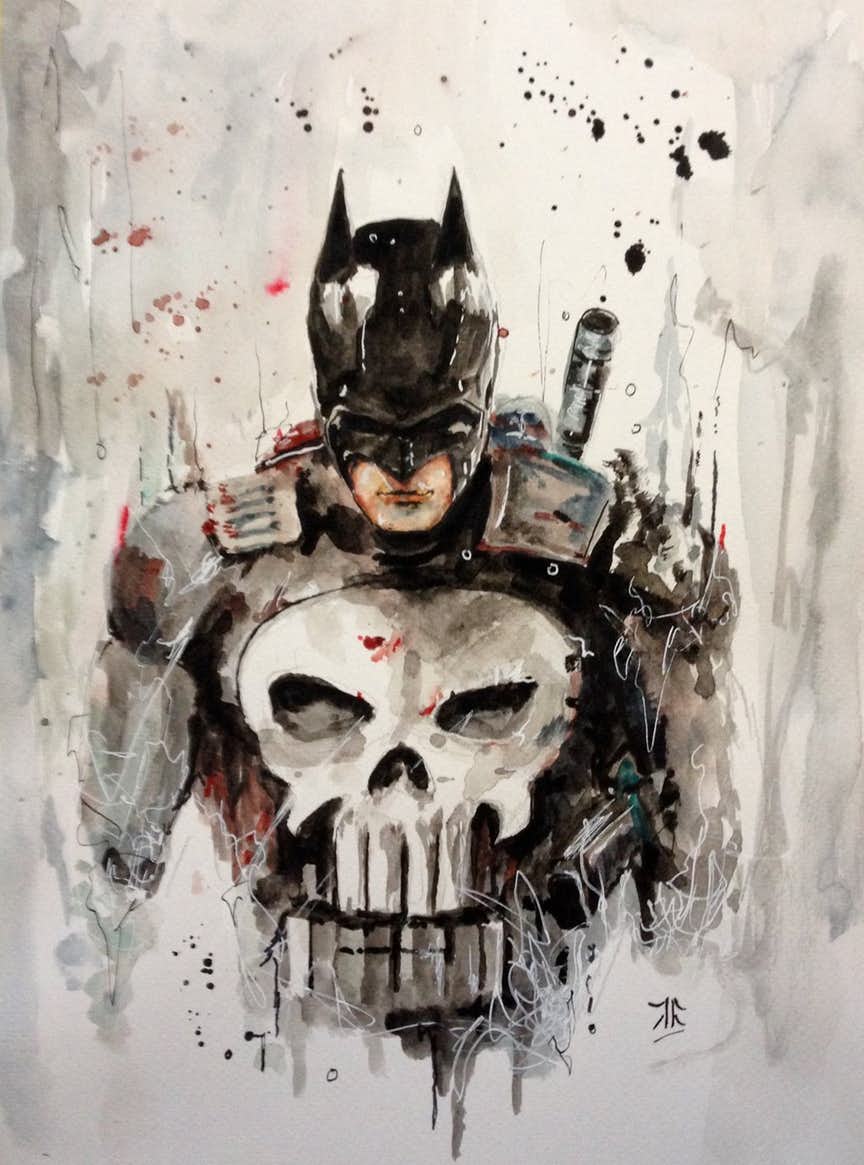 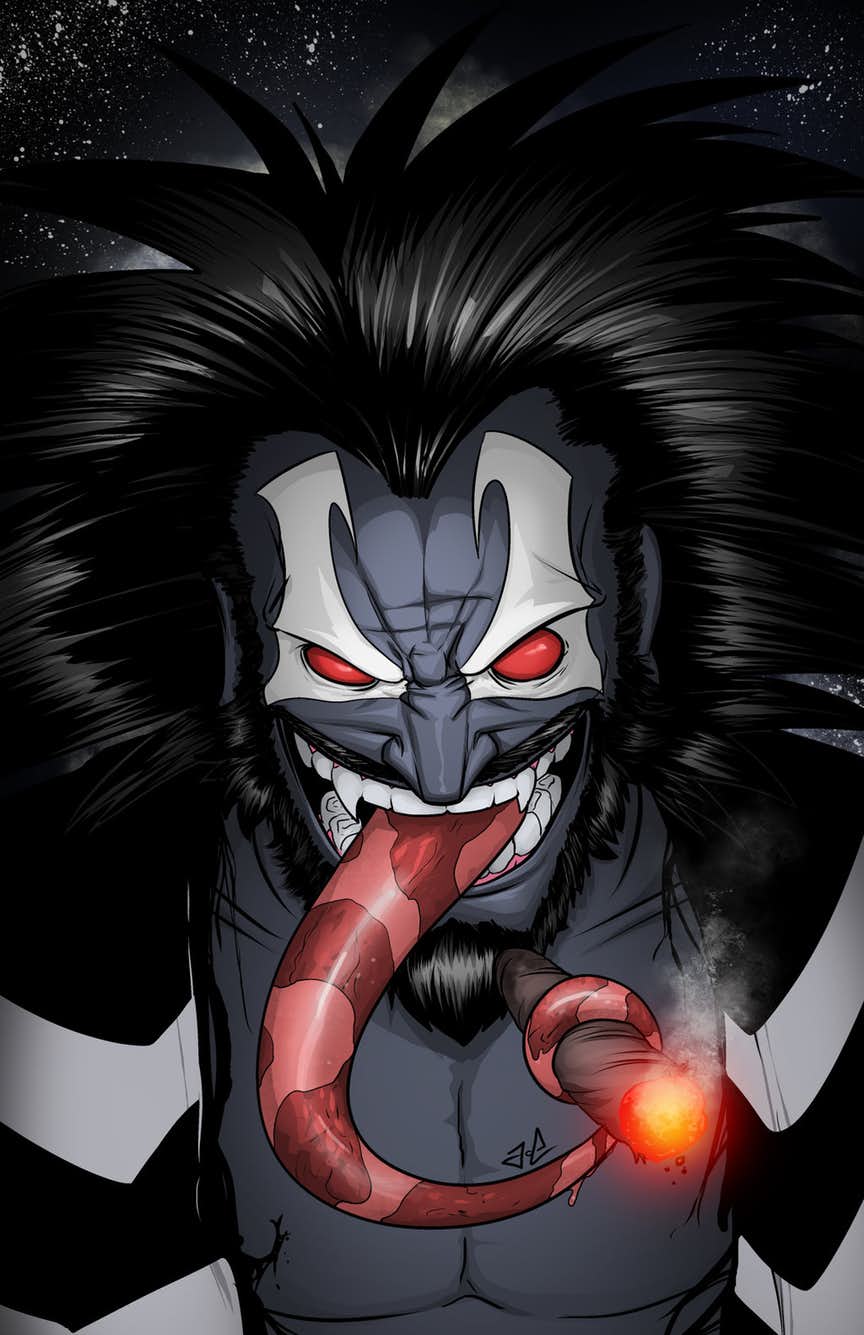