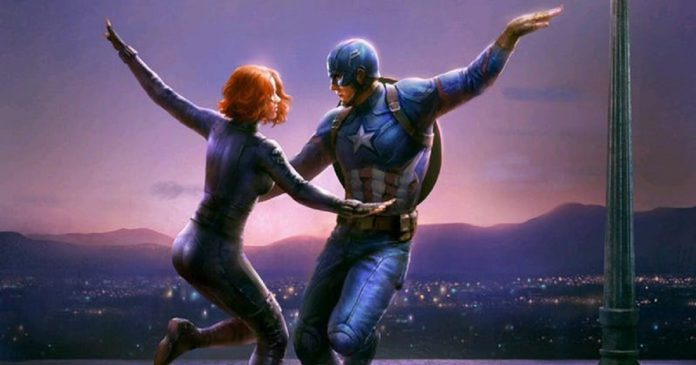 Yes, we hear you when you say that the intricately woven storylines of Marvel Cinematic Universe are mind-boggling. Here is a franchise that has not only redefined the way Superhero movies work, but, created a decade old complex network of 20 interwoven films, and often the intricacies are so subtle that barring the hardcore comic book fans, other casual Marvel Universe fans are unable to comprehend them.

This complex universe has stories going back to the decade gone by, and you have to be really an in-depth comic book expert to figure out all the connections of these movies. Although, it is next to impossible remembering what happened and when it is also not an easy task to keep a track of who fell in love with whom.

There is a certain number of Avengers, but, despite that, over the last ten years and with a number of alternate universes, it is not at all easy to mention the numerous couples who have been seen in the comic books.

Yes, there are some canon couples in the various Avengers stories, and there have been quite a few who have stayed together over a period of time. However, it happens at times when we watch the films or read the comic books and wish that our favorite characters had a love affair with someone. That’s where the fanart enters the scene, and in the world of fan art, anything is possible.

The Marvel Universe fans have let their imagination lose to create situations and incidents which they would be delighted to see take place between their beloved characters. Quite often, such imaginary scenarios feature alternate romances.

In this article, we present to you a compilation of fan art which shows the Avengers hook up with someone we never expected. Most of these couples are quite unexpected, and you will find it difficult to believe the situations that the fan artists put their imaginary pairs in.

Well, if you are a Marvel fan, you might have dreamed of some of these character couplings yourself.

Keeping that in mind, we present to you 25 Insane Fan Redesigns of Unthinkable Avengers Couples. 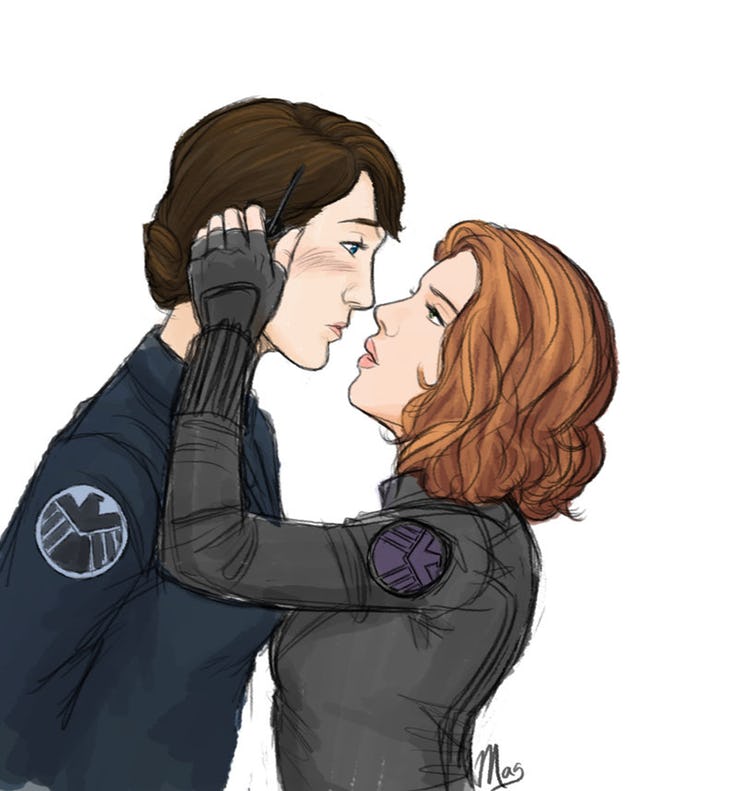 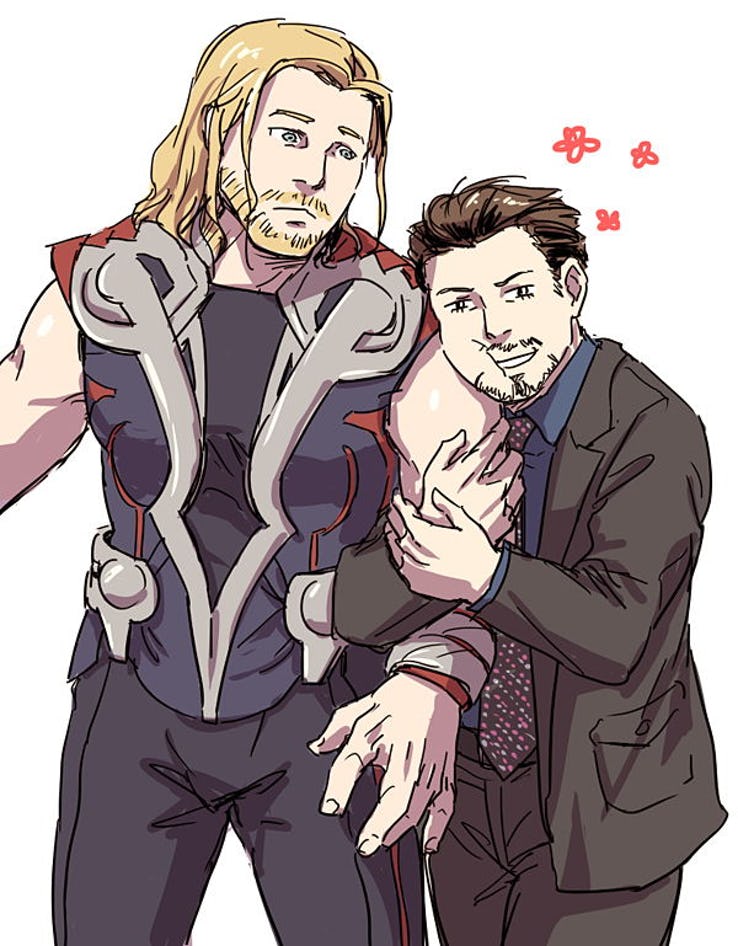 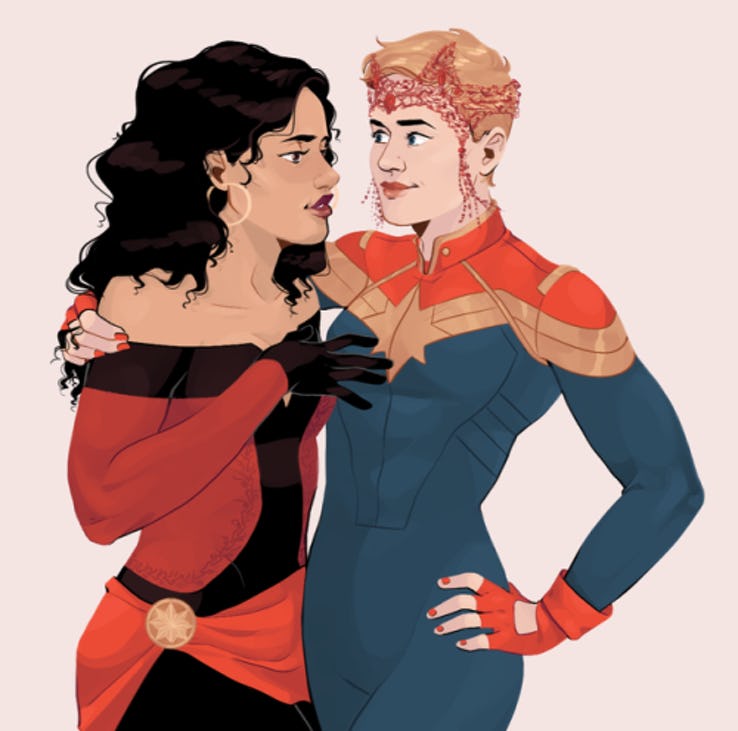 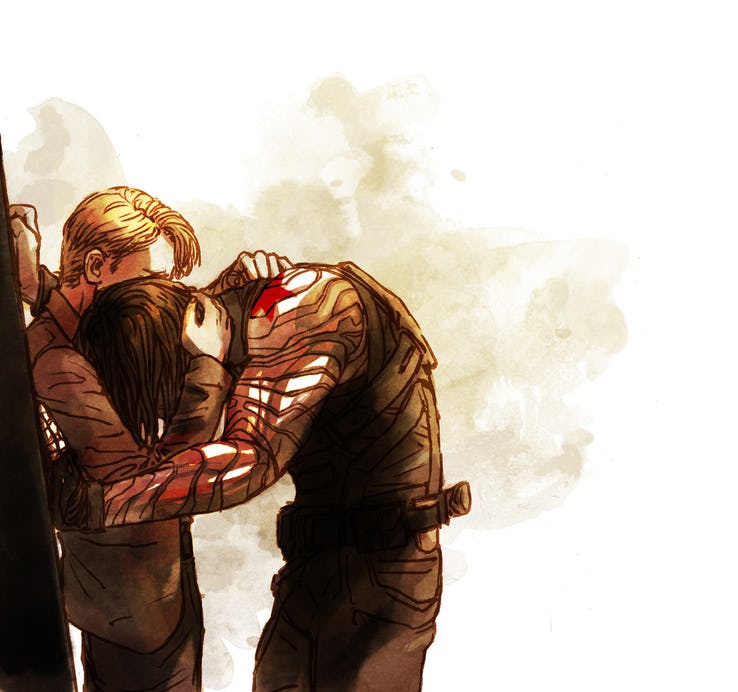 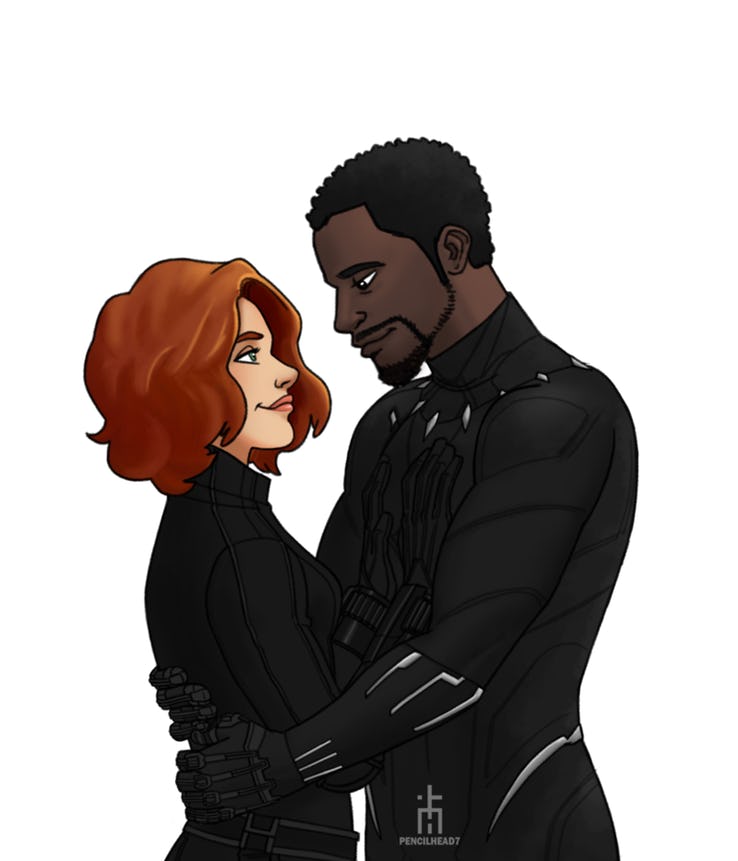 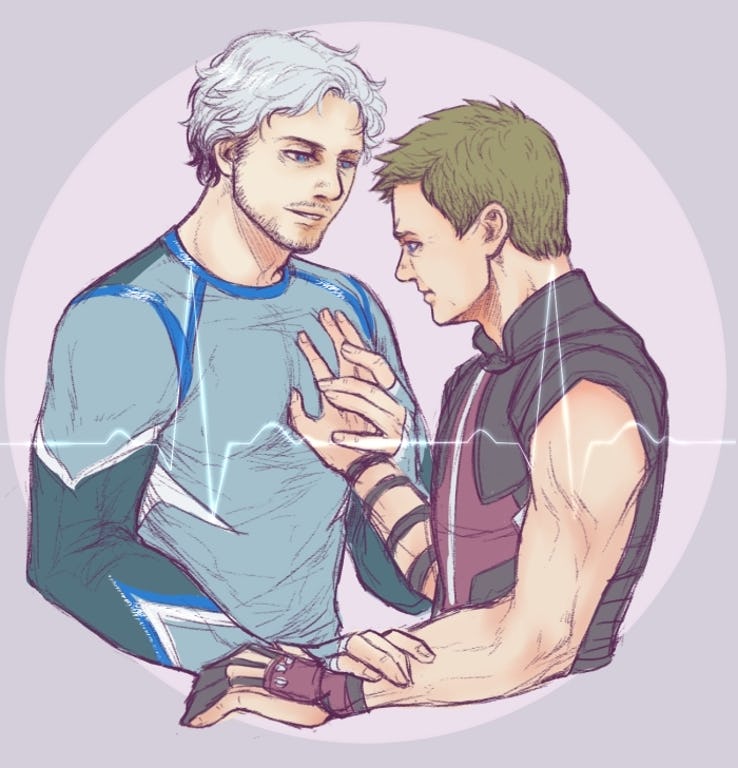 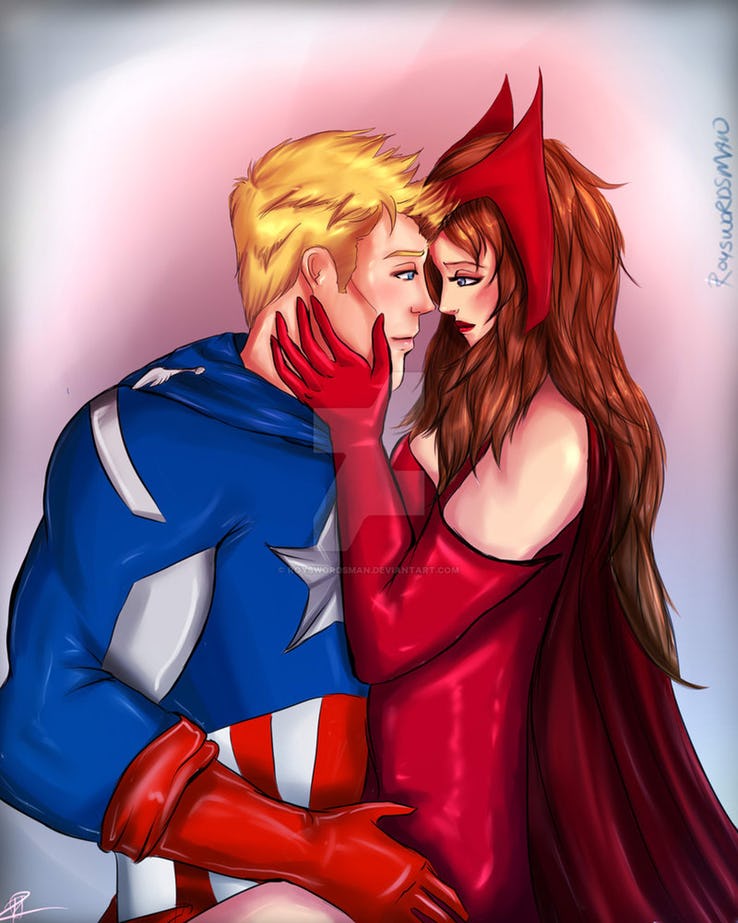 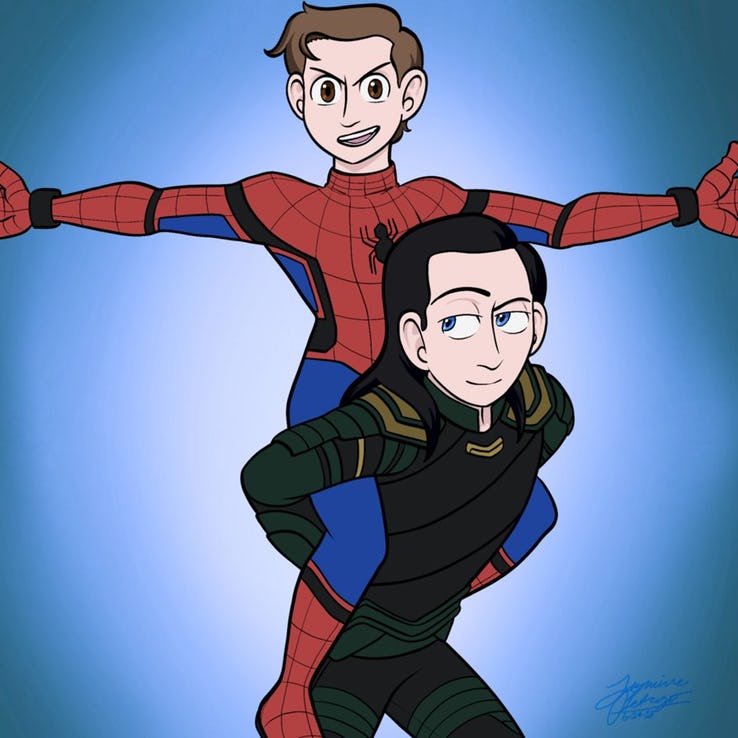 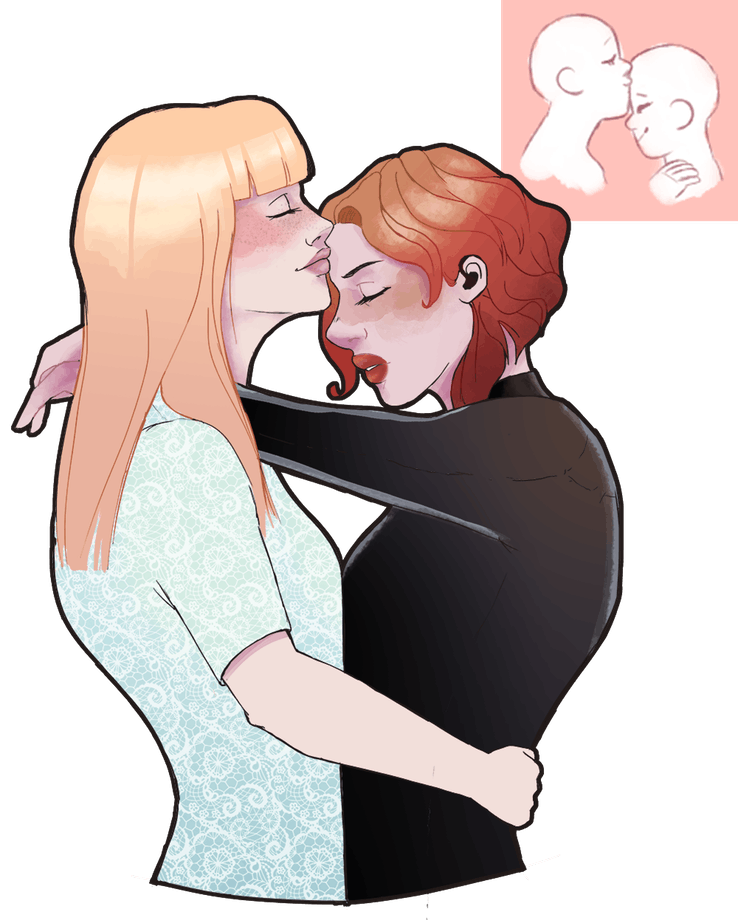 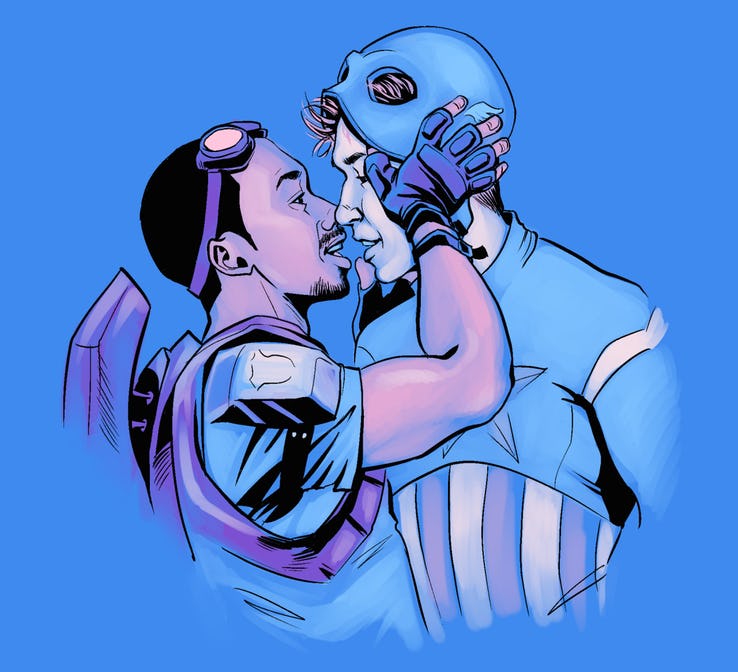 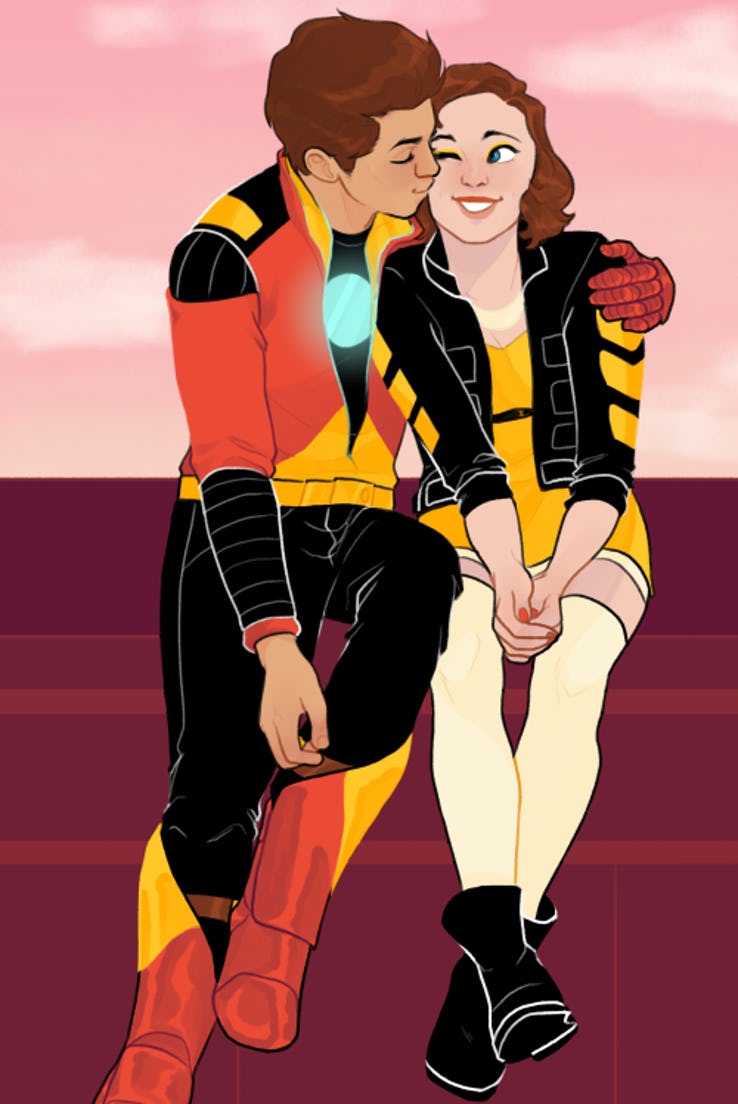 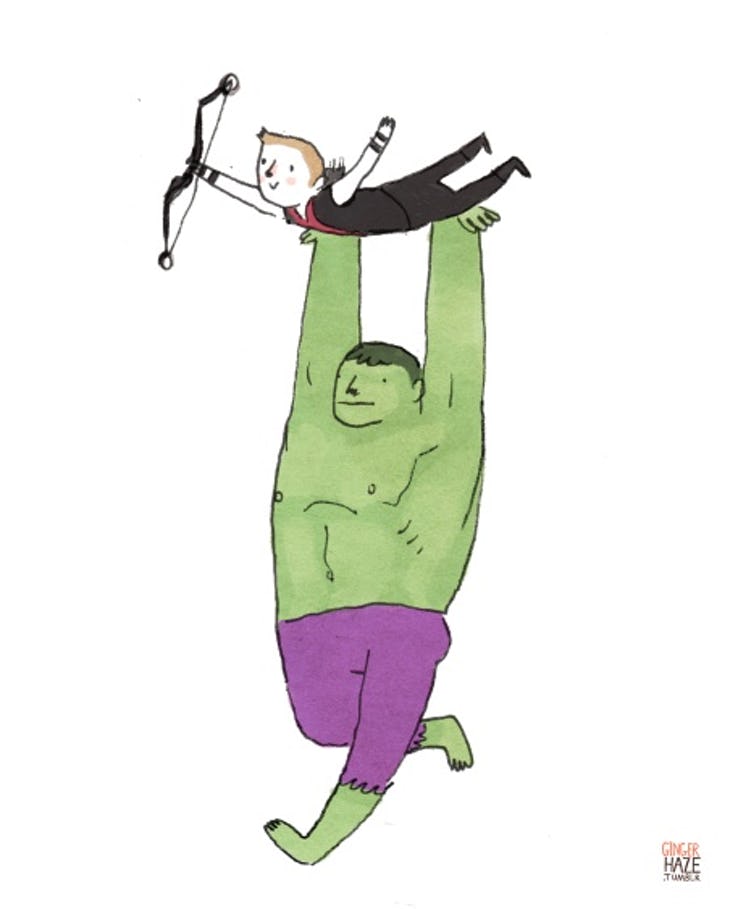 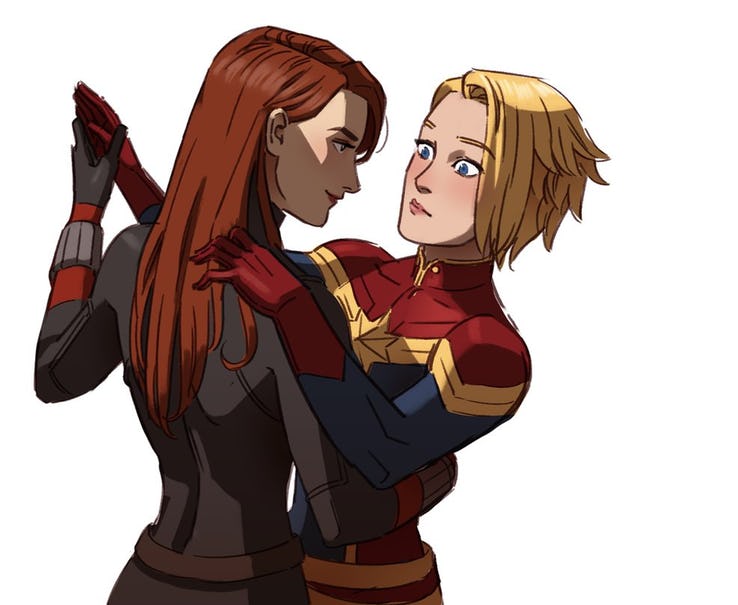 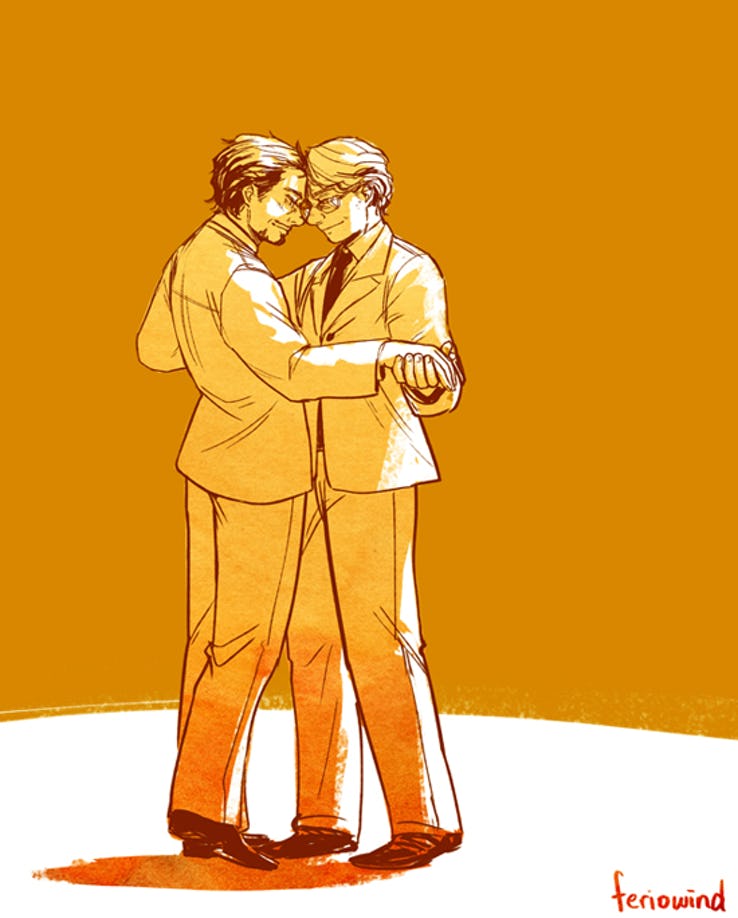 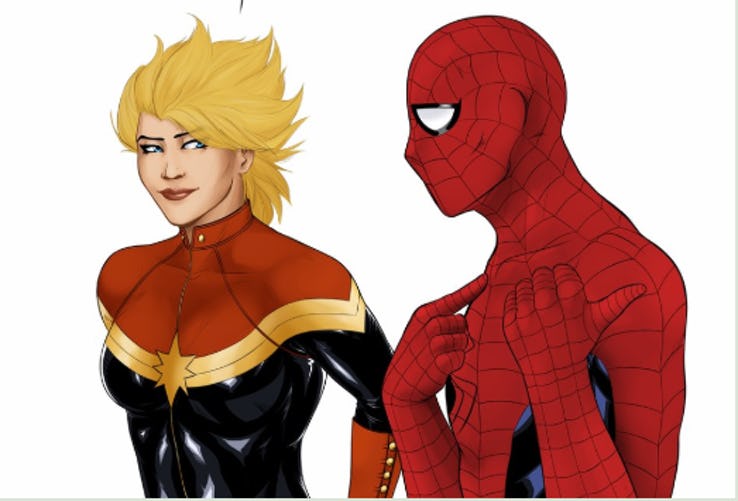 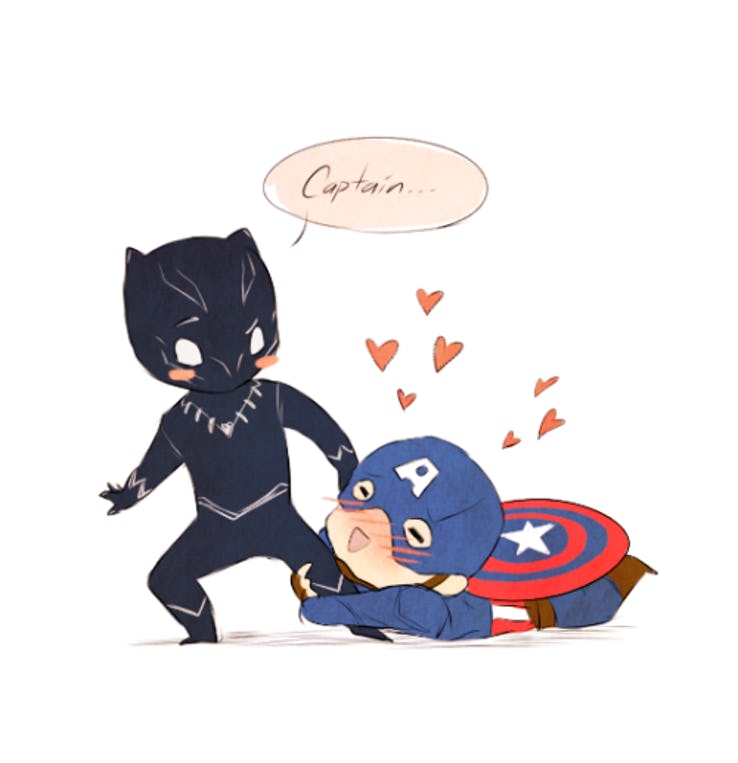 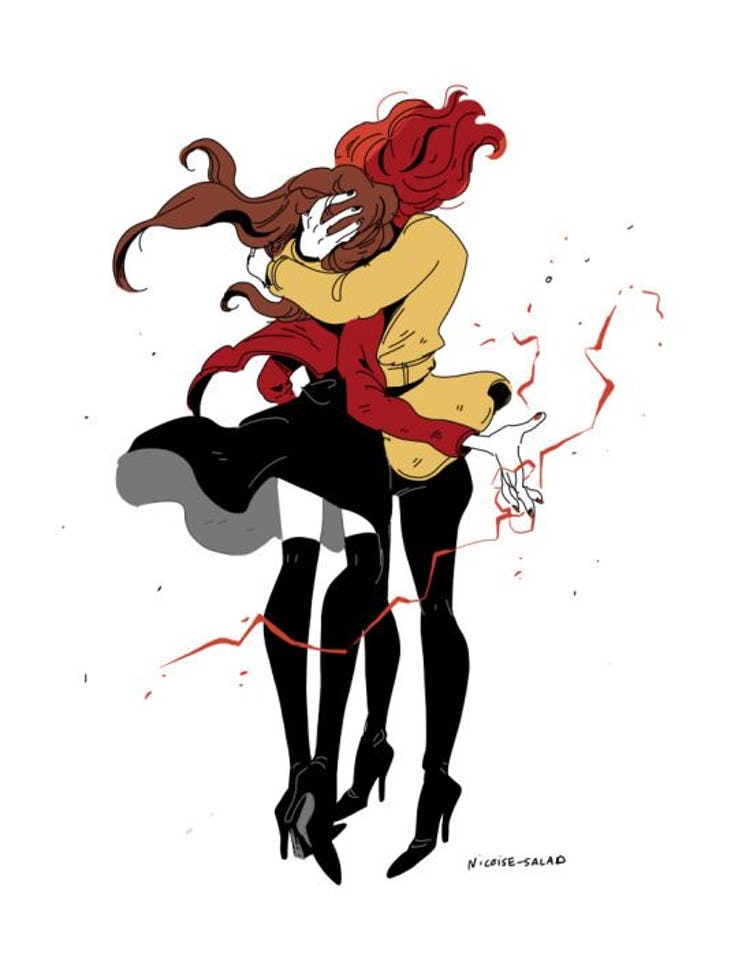 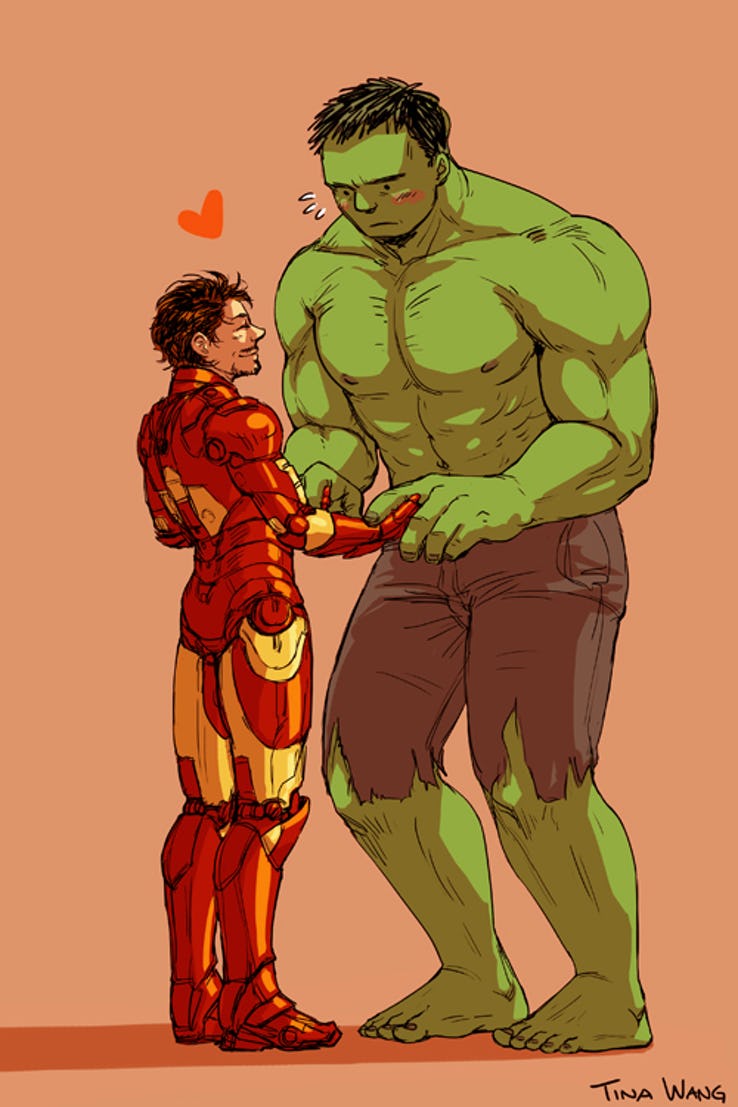 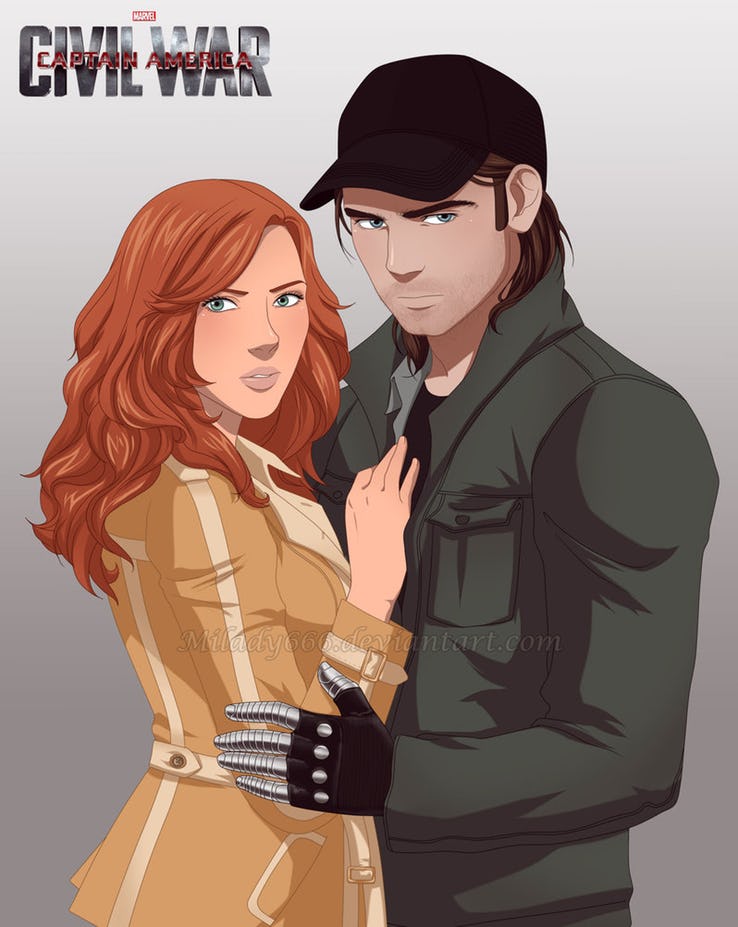 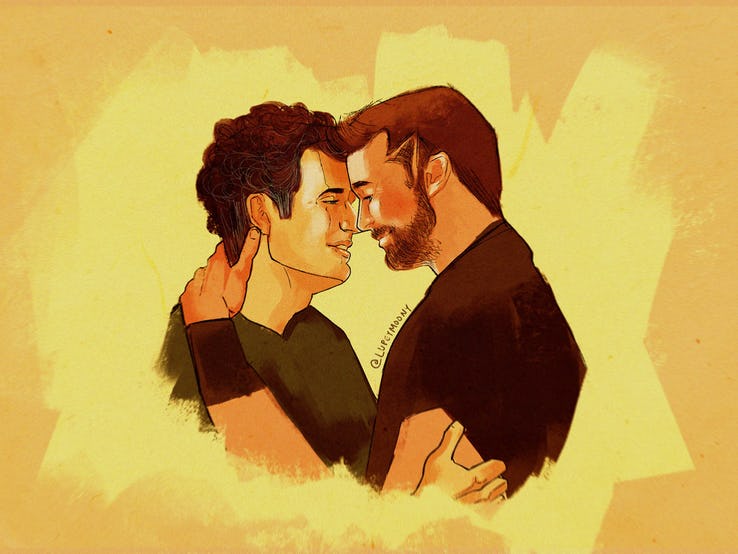 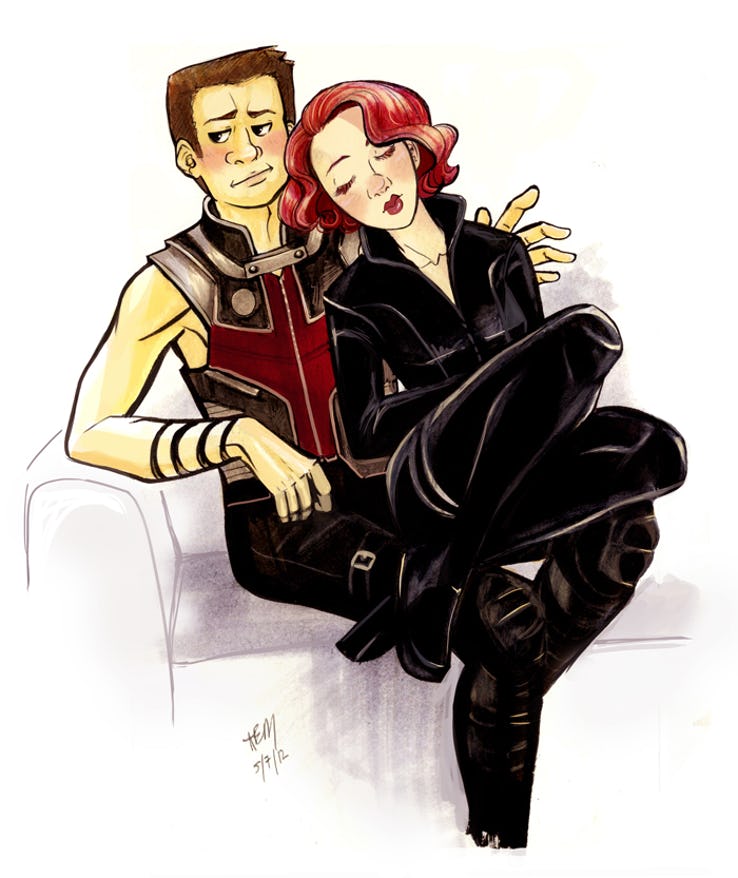 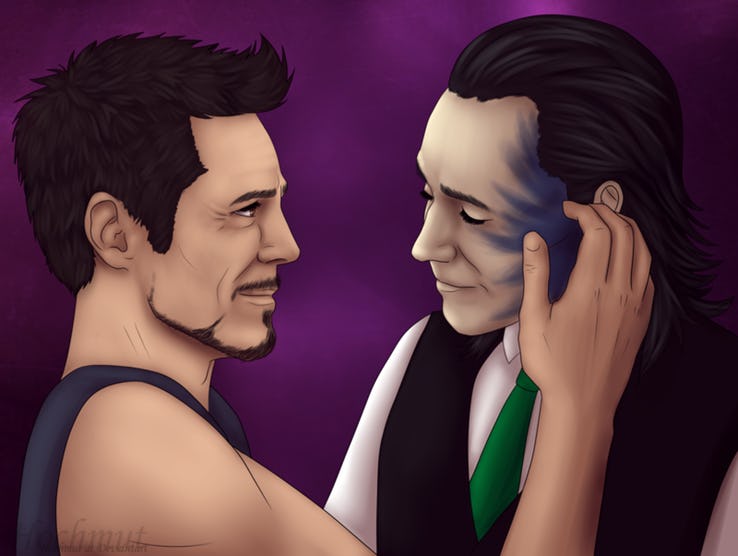 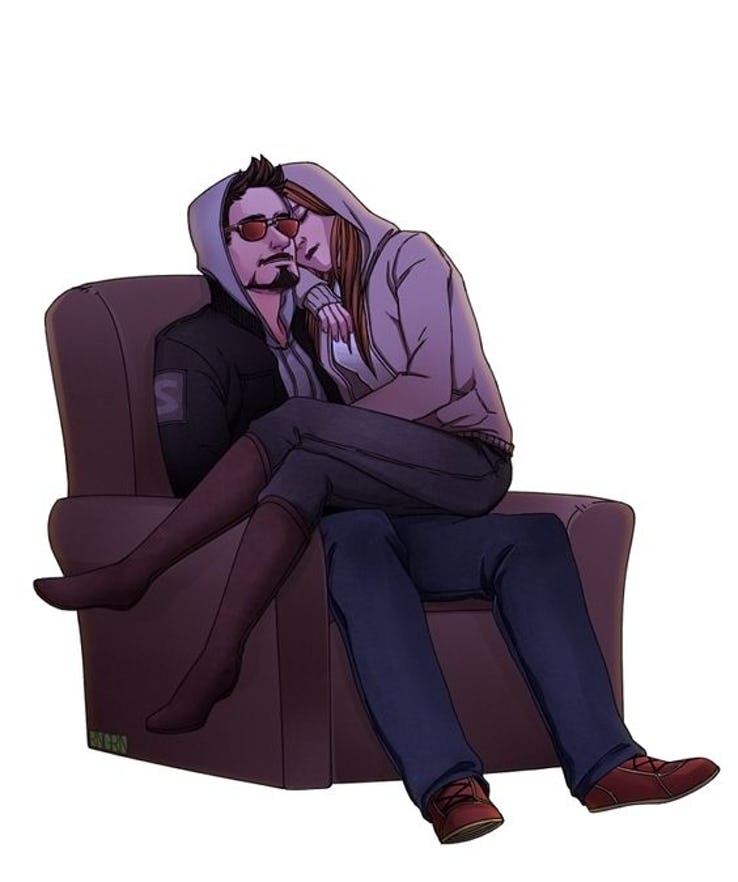 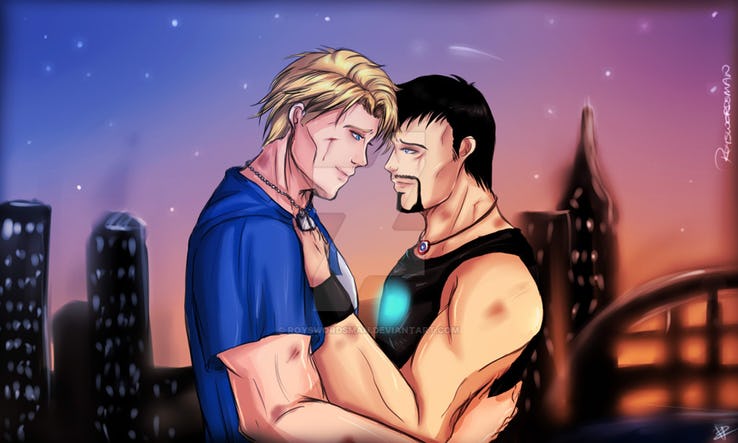 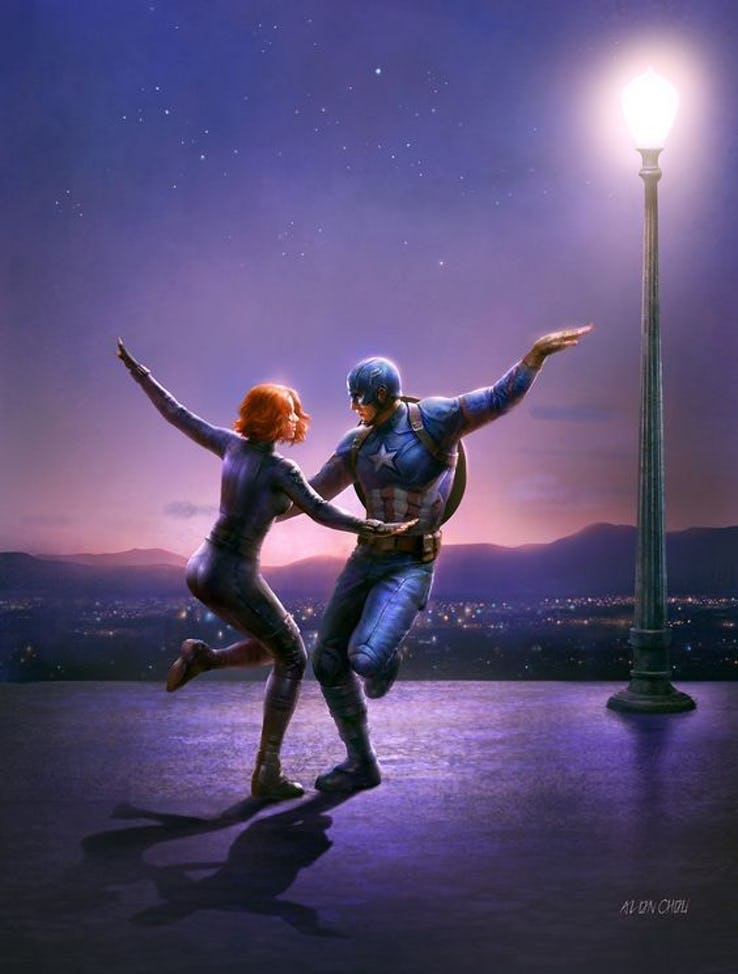 Warner Bros. Is Now Looking For Their New Dark Knight