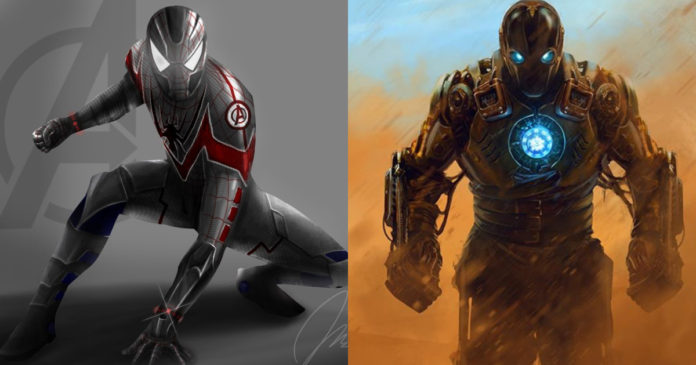 Many fan-made redesigns of famous characters are super interesting since they always present an appearance for a well-known character that all the creators may not have really thought of and re-imagining always takes elements of characters’ abilities, powers and influences and also puts them into the costume and suits. Many superheroes make for the best fan redesigns, with Marvel, as the publisher is on top of updating the characters with a lot of modern senses of fashion and design. To this very same degree, all the artist across the world have also thrown their own hats in the ring of contemporary redesigns, and have provided a few amazing updates, re-imaginings and alternate takes of the fan-favourite superheroes.

A few of the best Marvel redesigns for characters are so good that Marvel can actually consider using them in their official comics and live-action movies. A few of the artists that have created these have even ended up working for Marvel, so maybe we may see the modern redesigns grace all the pages of the comic books but well, only time will really tell. For now, all we can show the readers are the great re-imaginings of the classic superhero characters that all the artists have come up with. With these characters that have been around for so many years, it can be a little hard to keep their costumes modern, sleek, appealing, and fresh but these fan redesigns have brought in something new to their usual costumes: 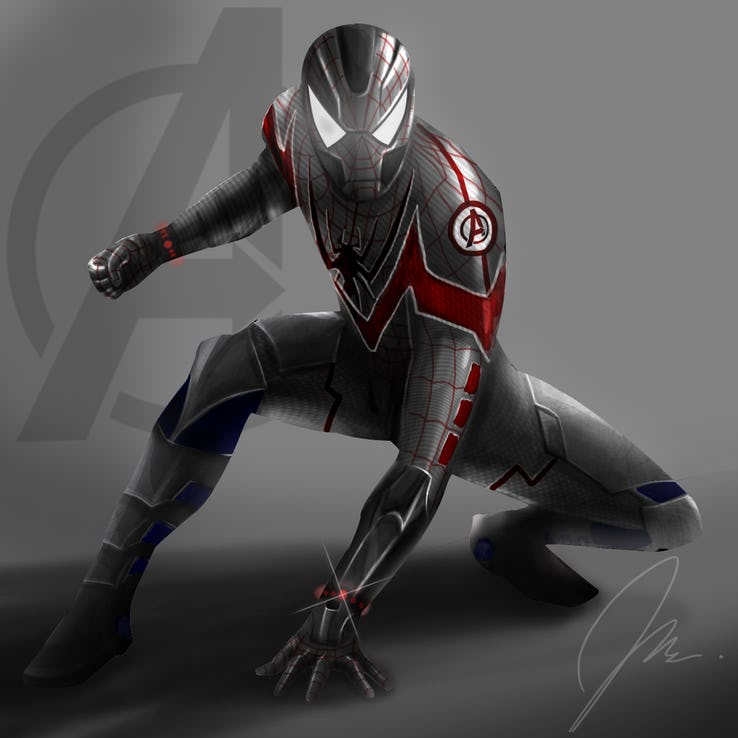 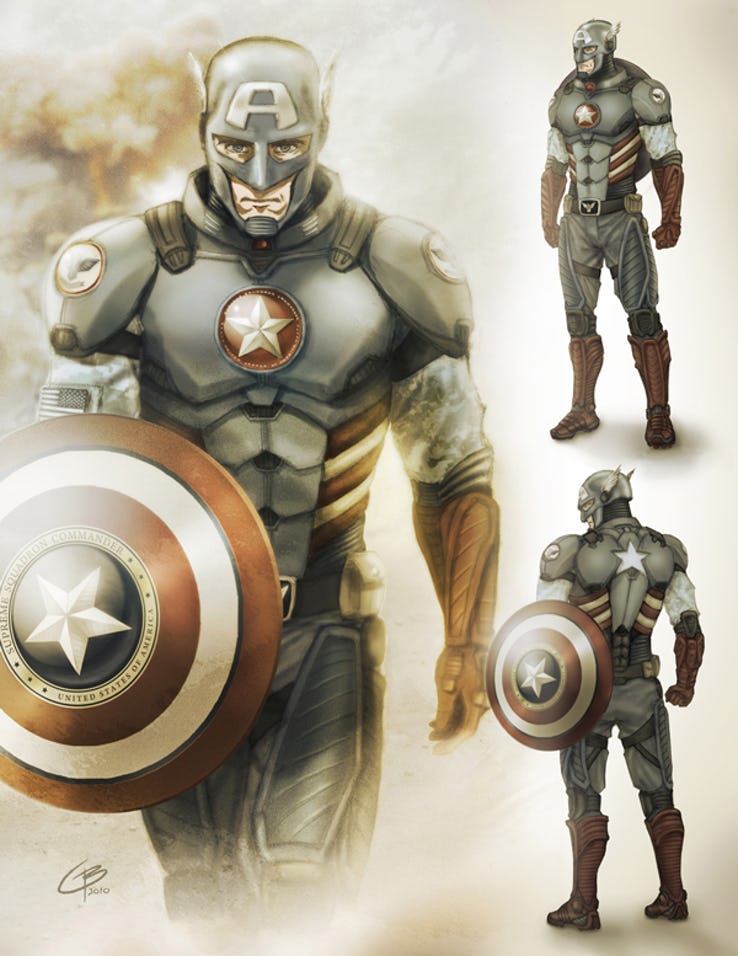 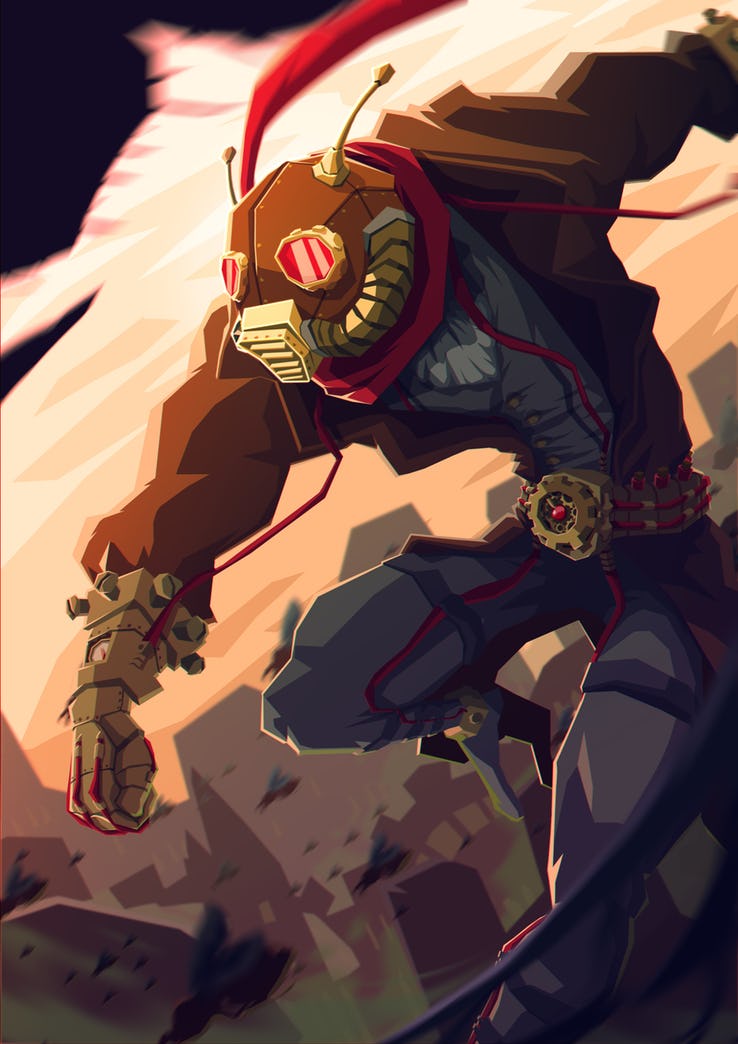 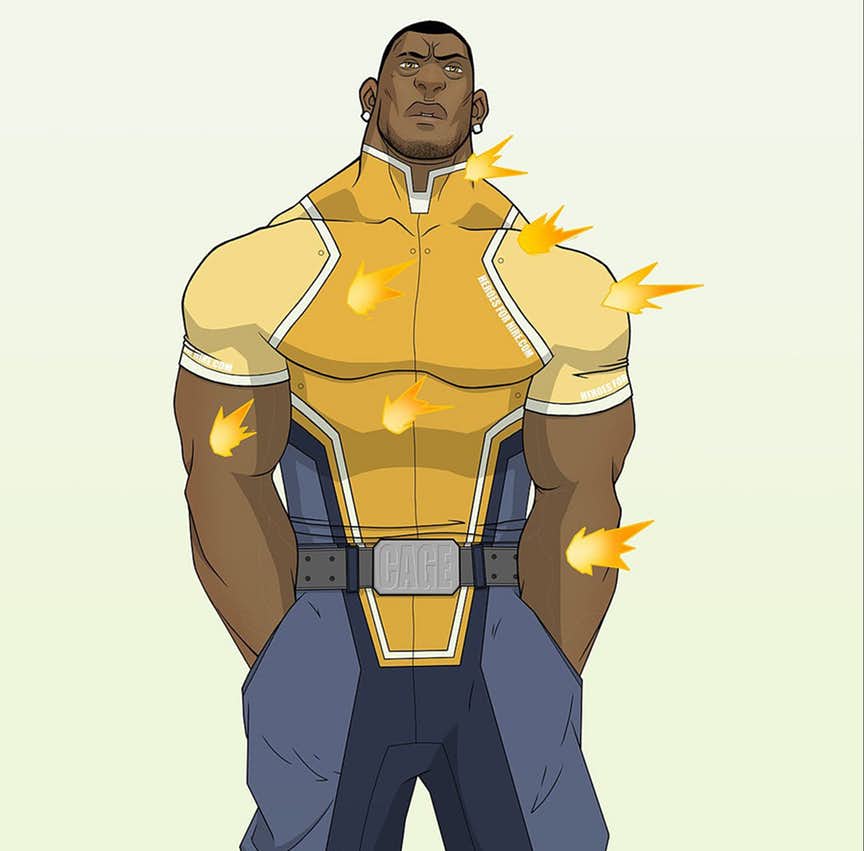 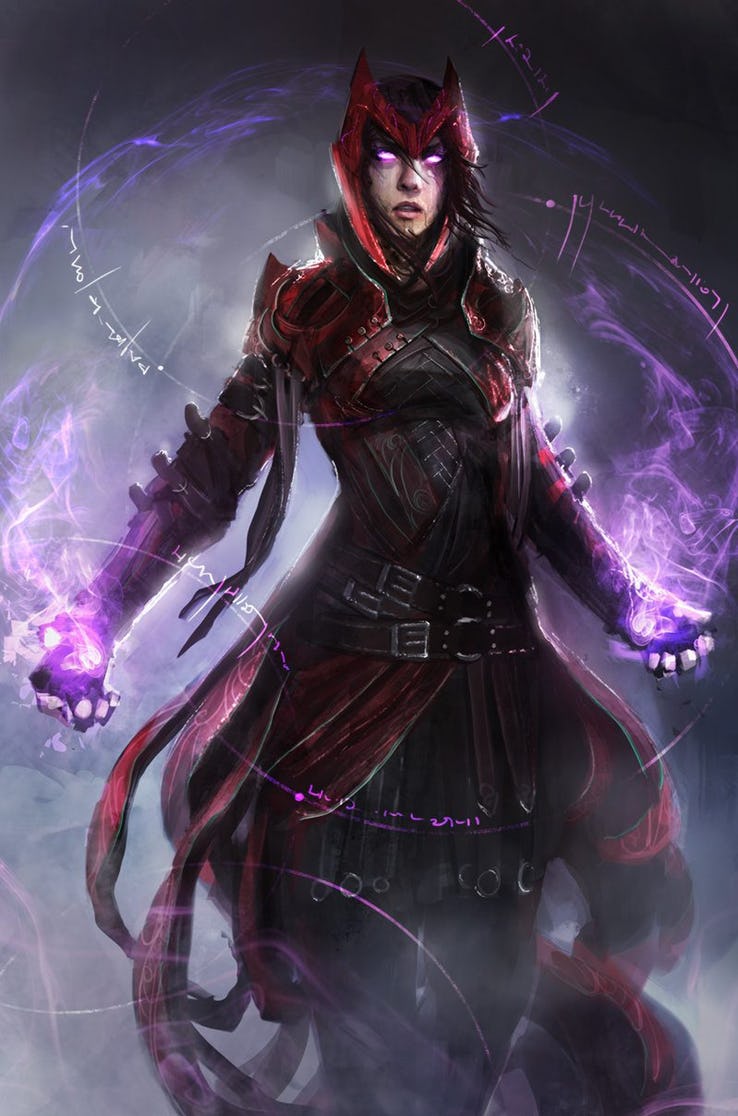 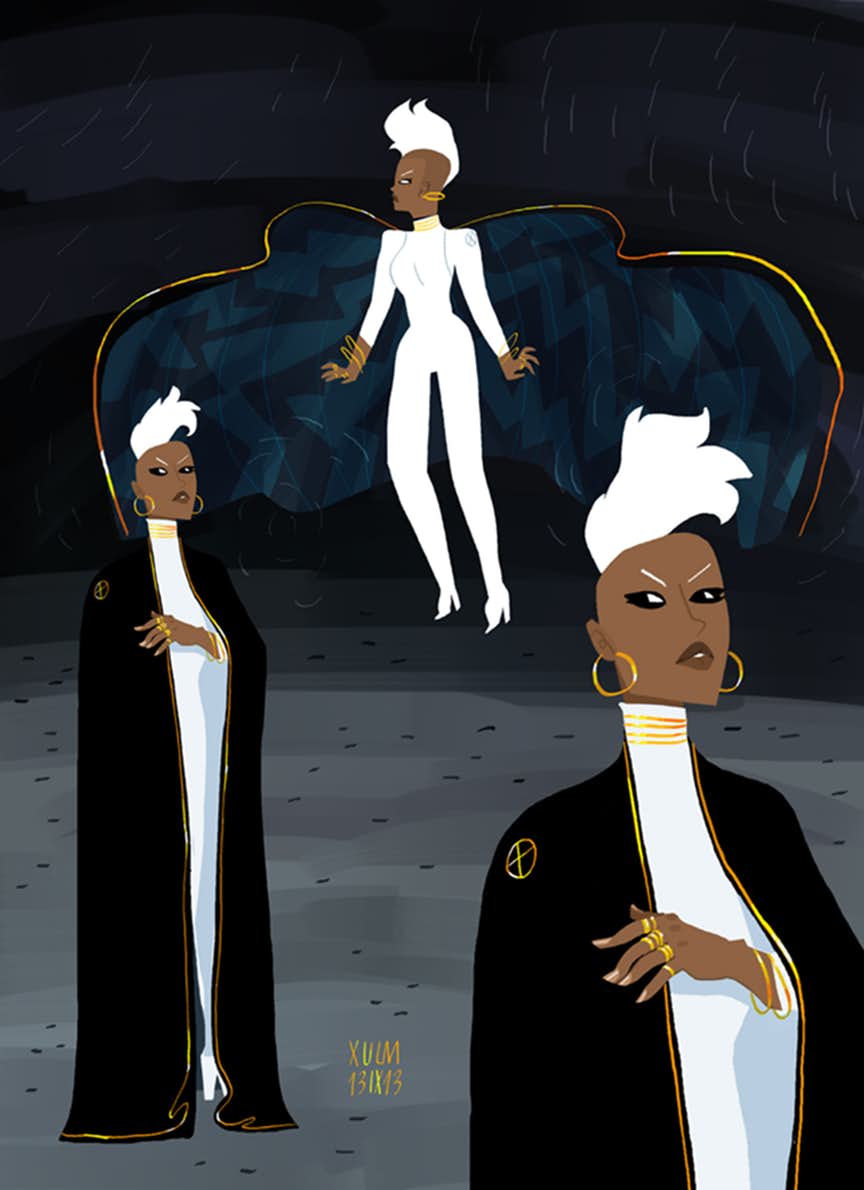 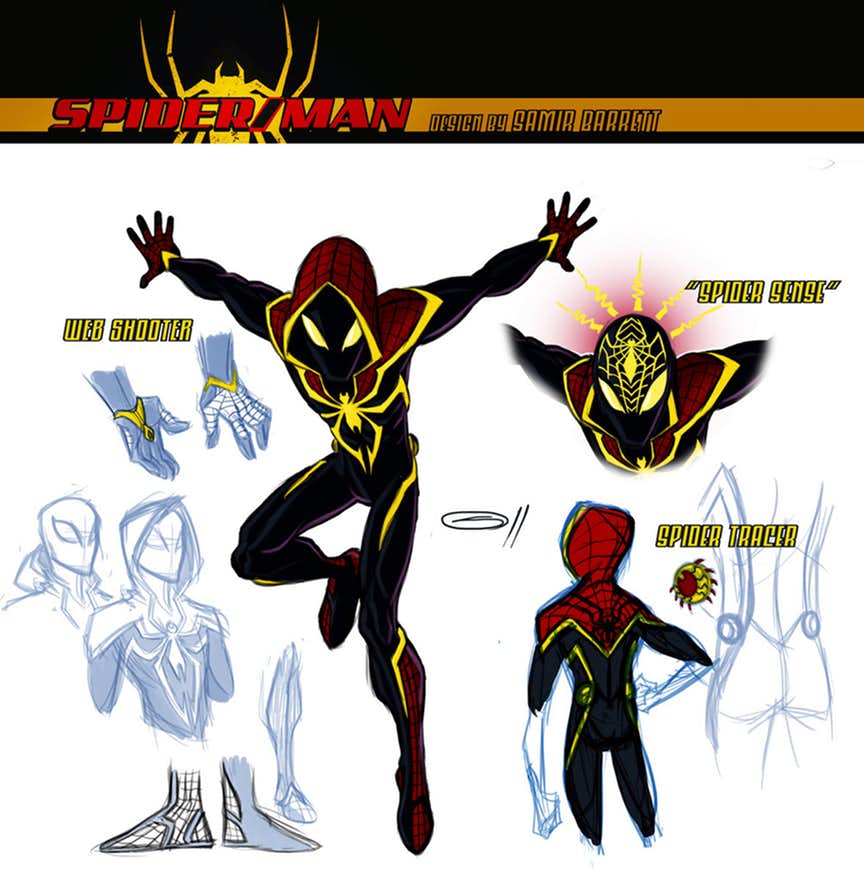 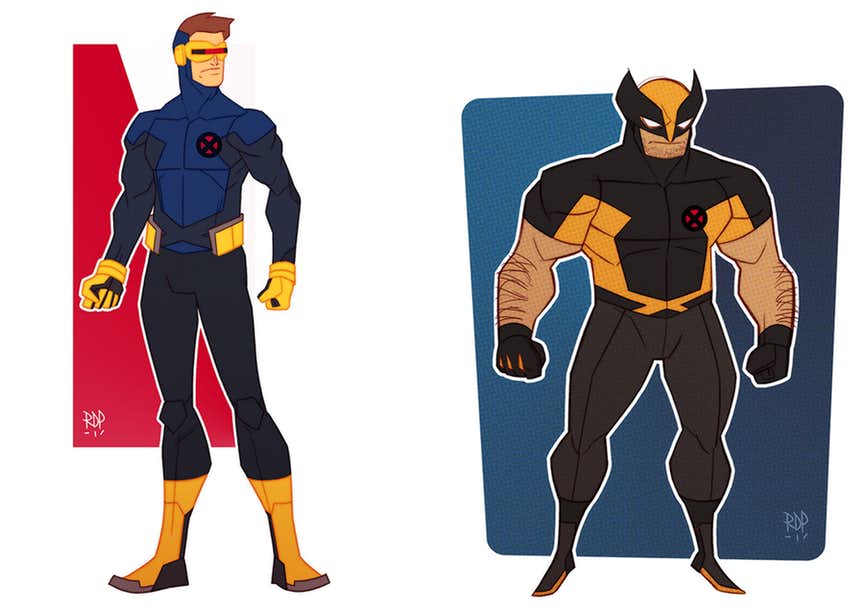 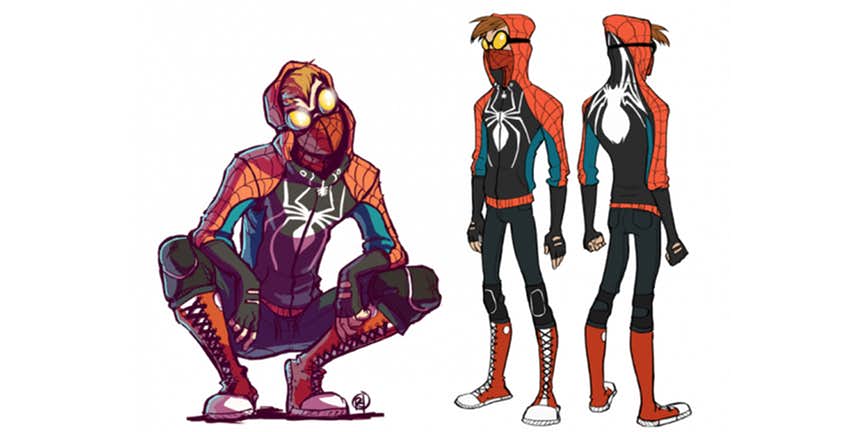 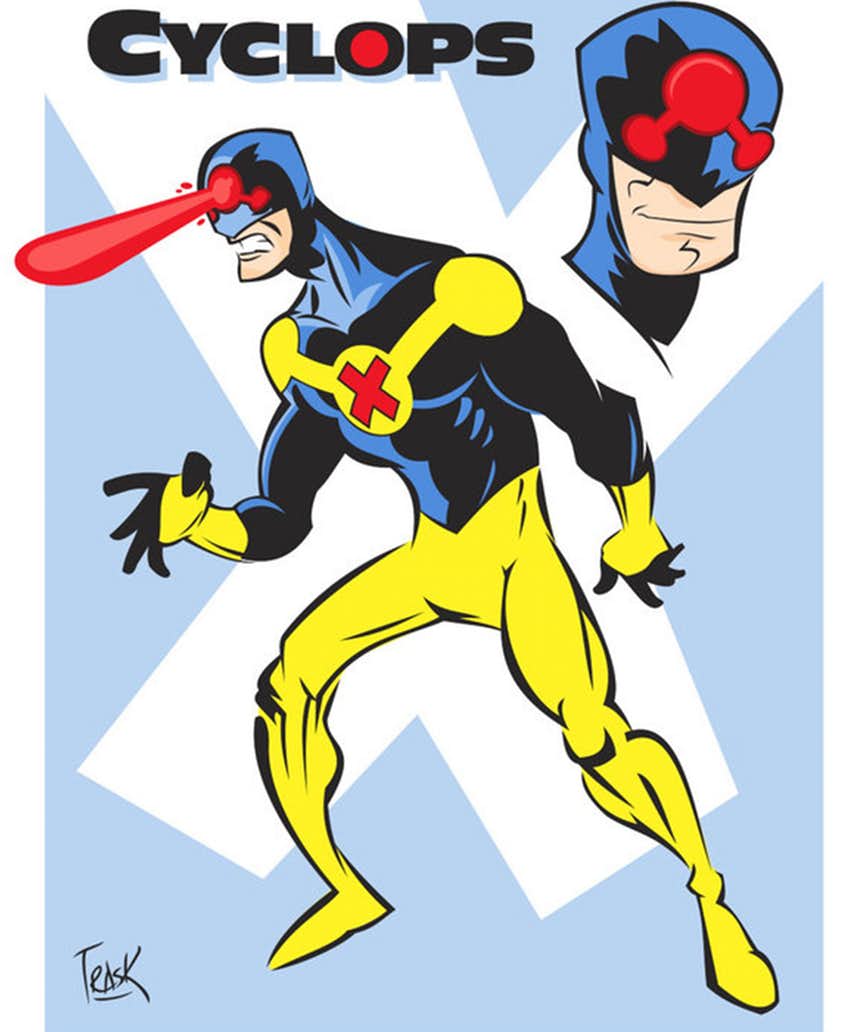 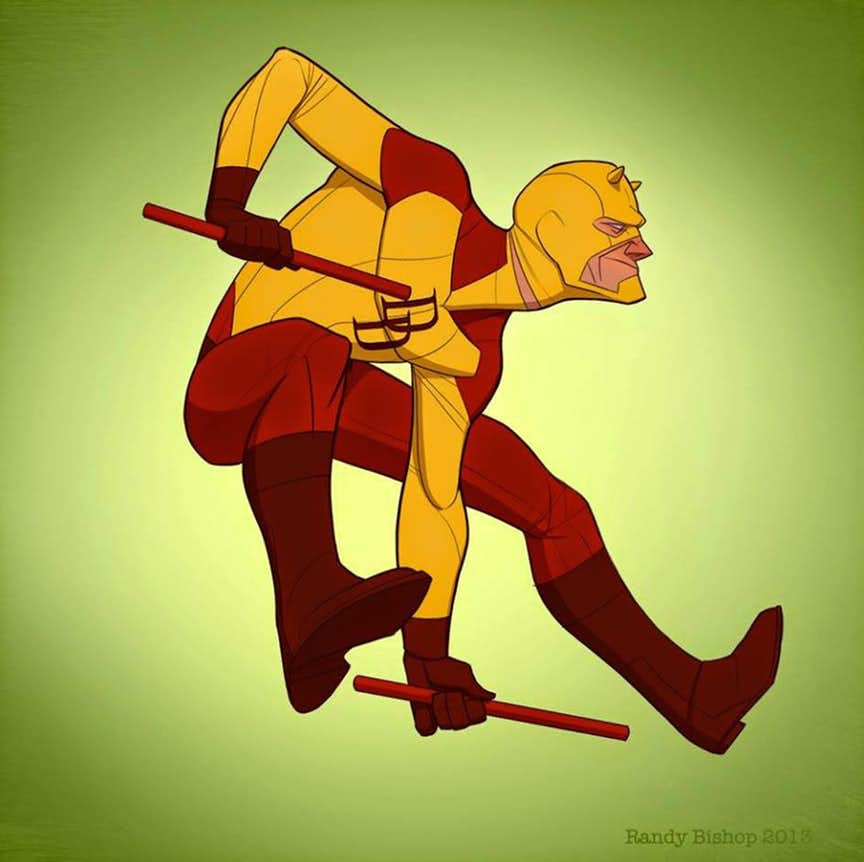 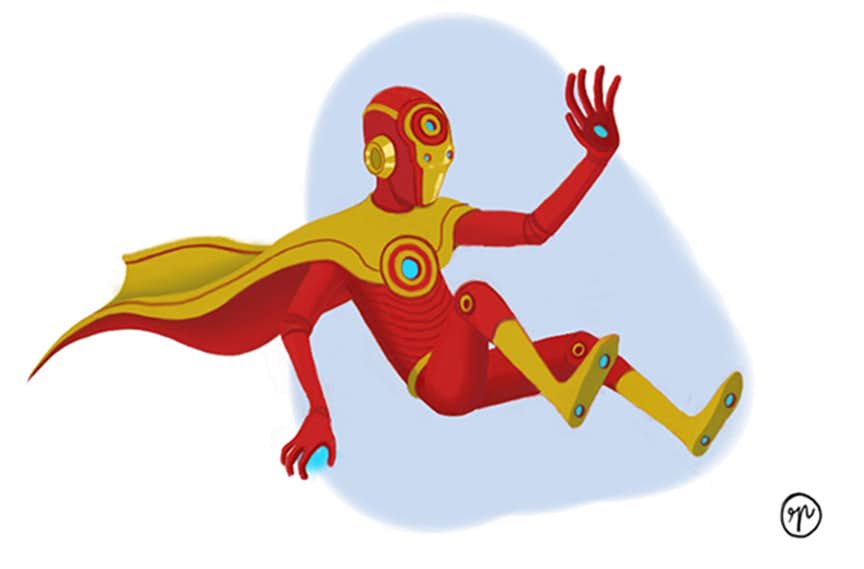 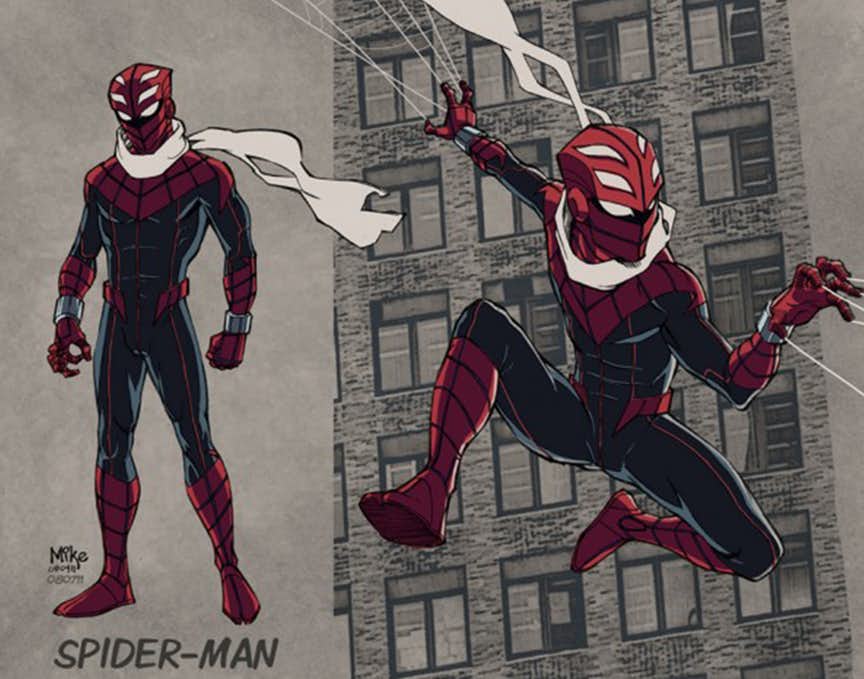 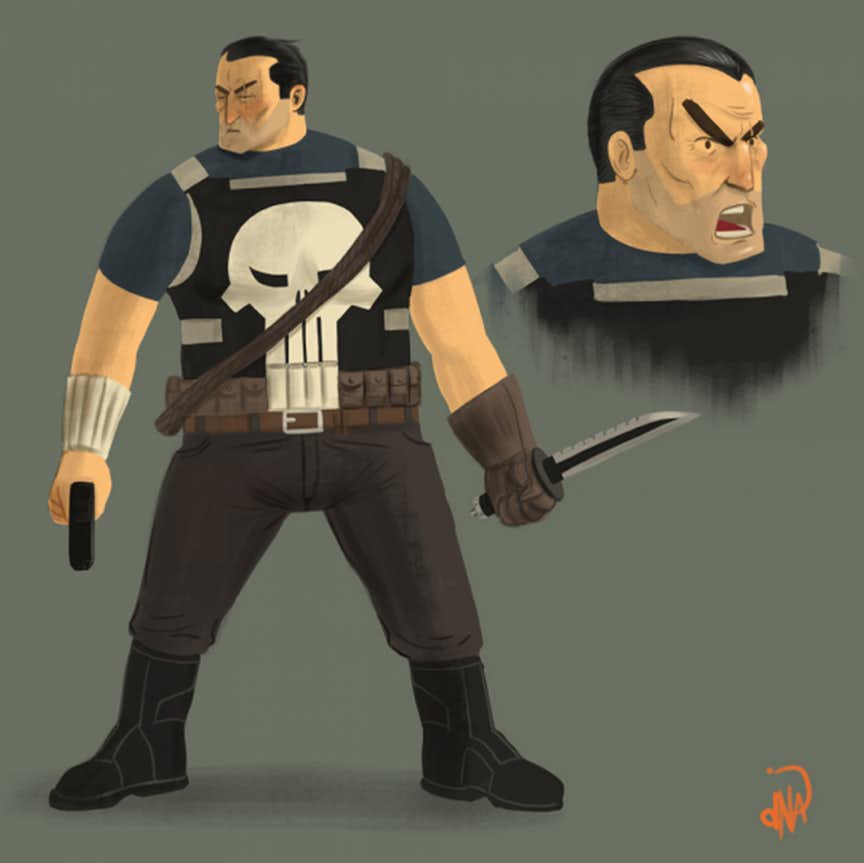 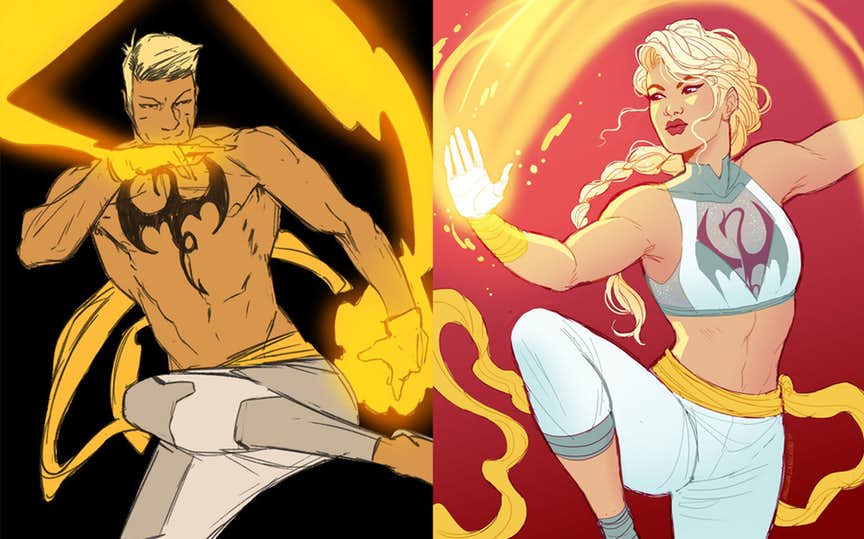 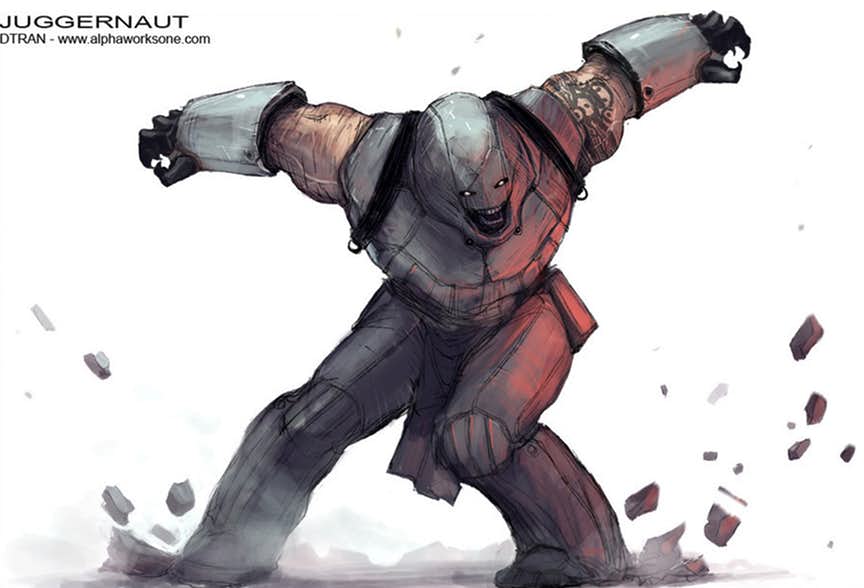 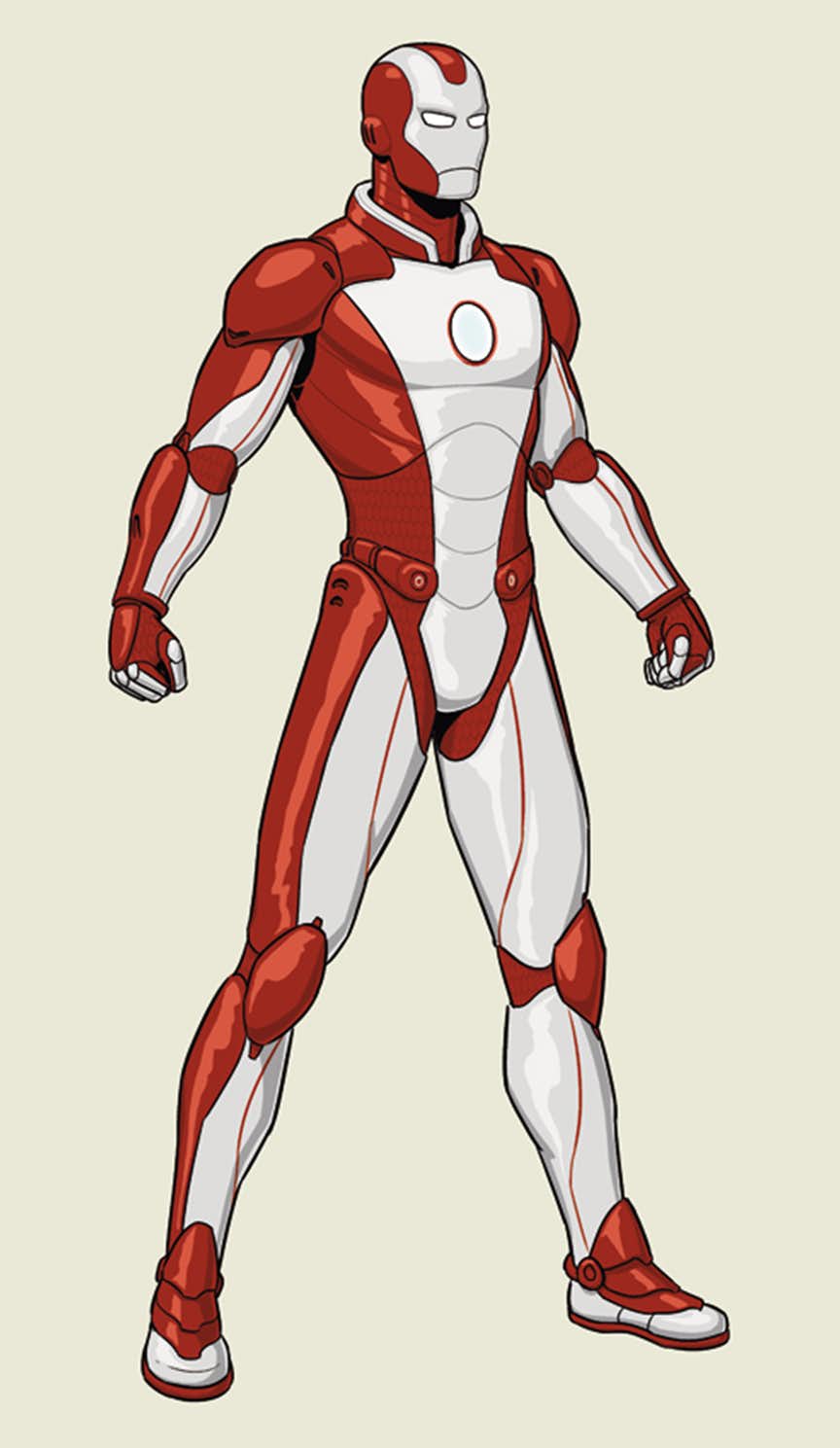 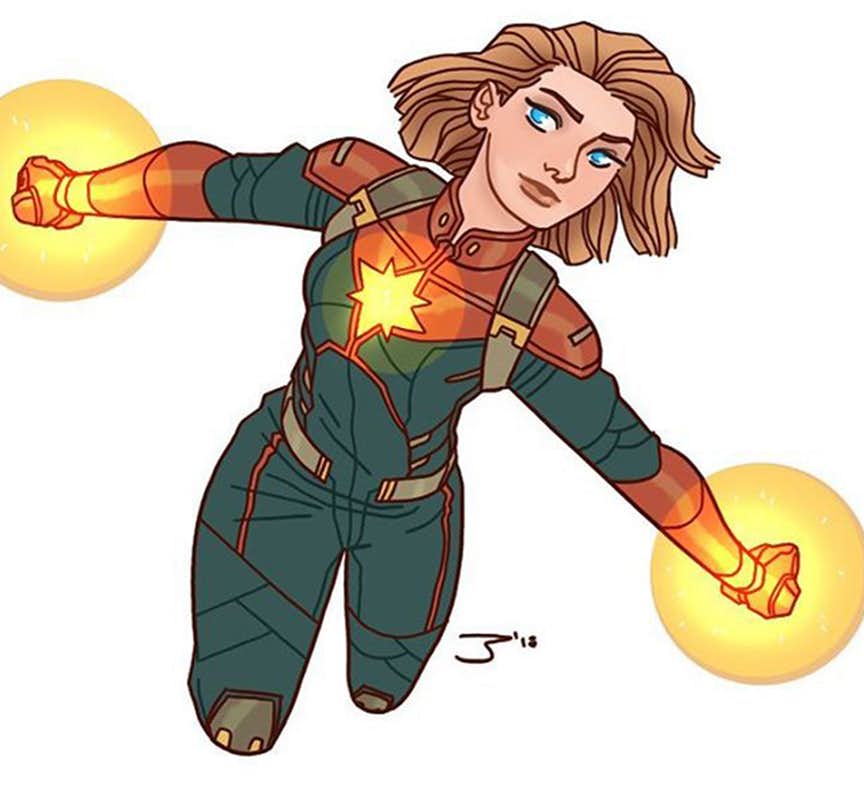 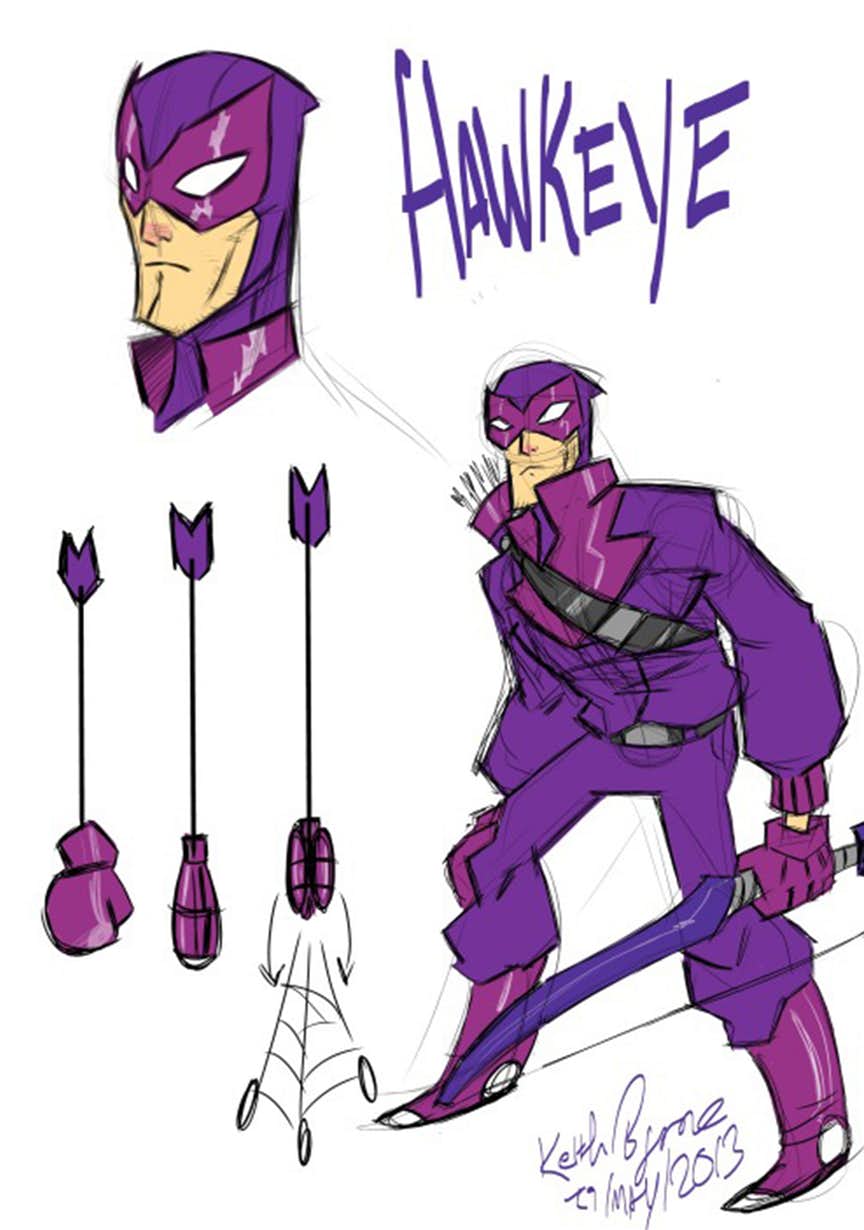 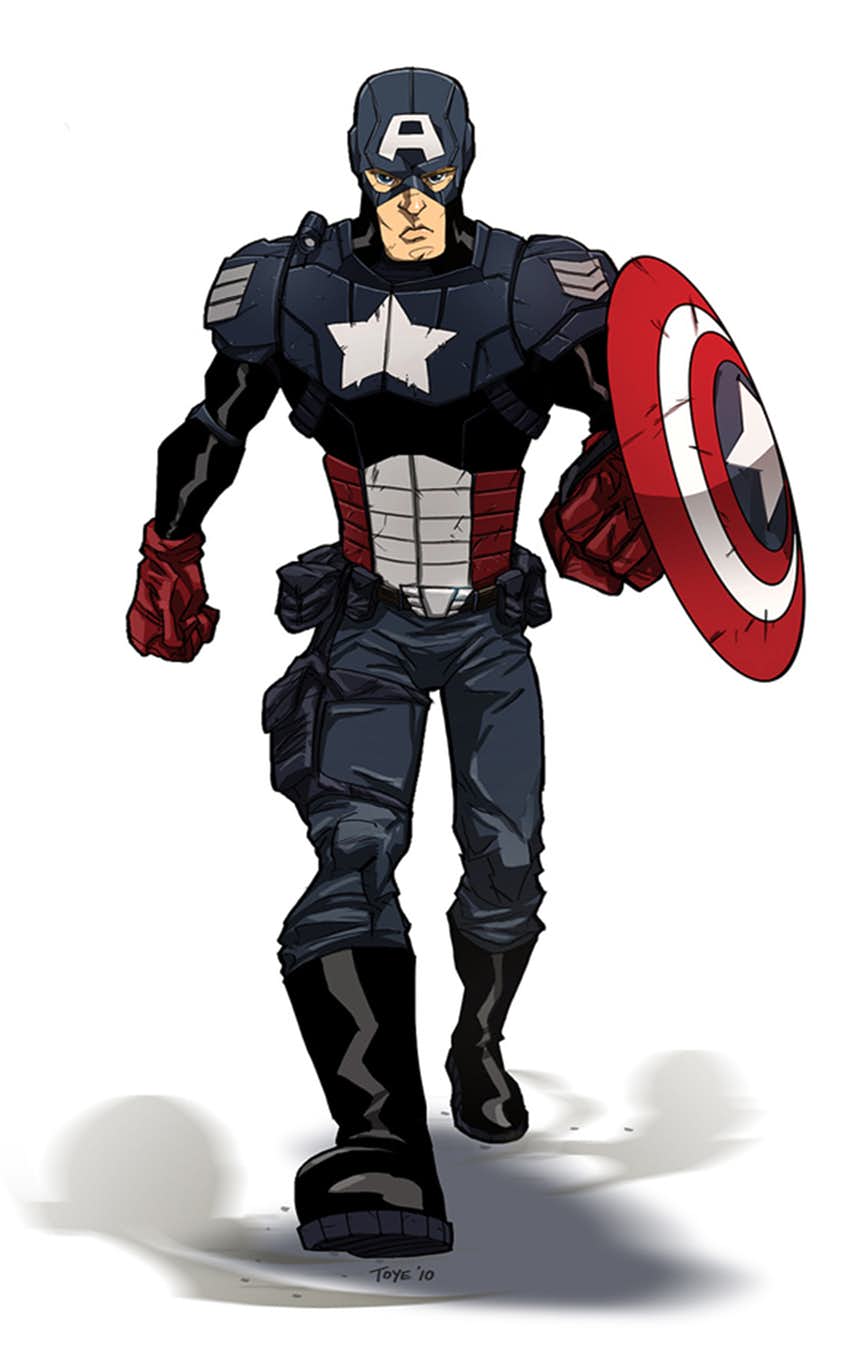 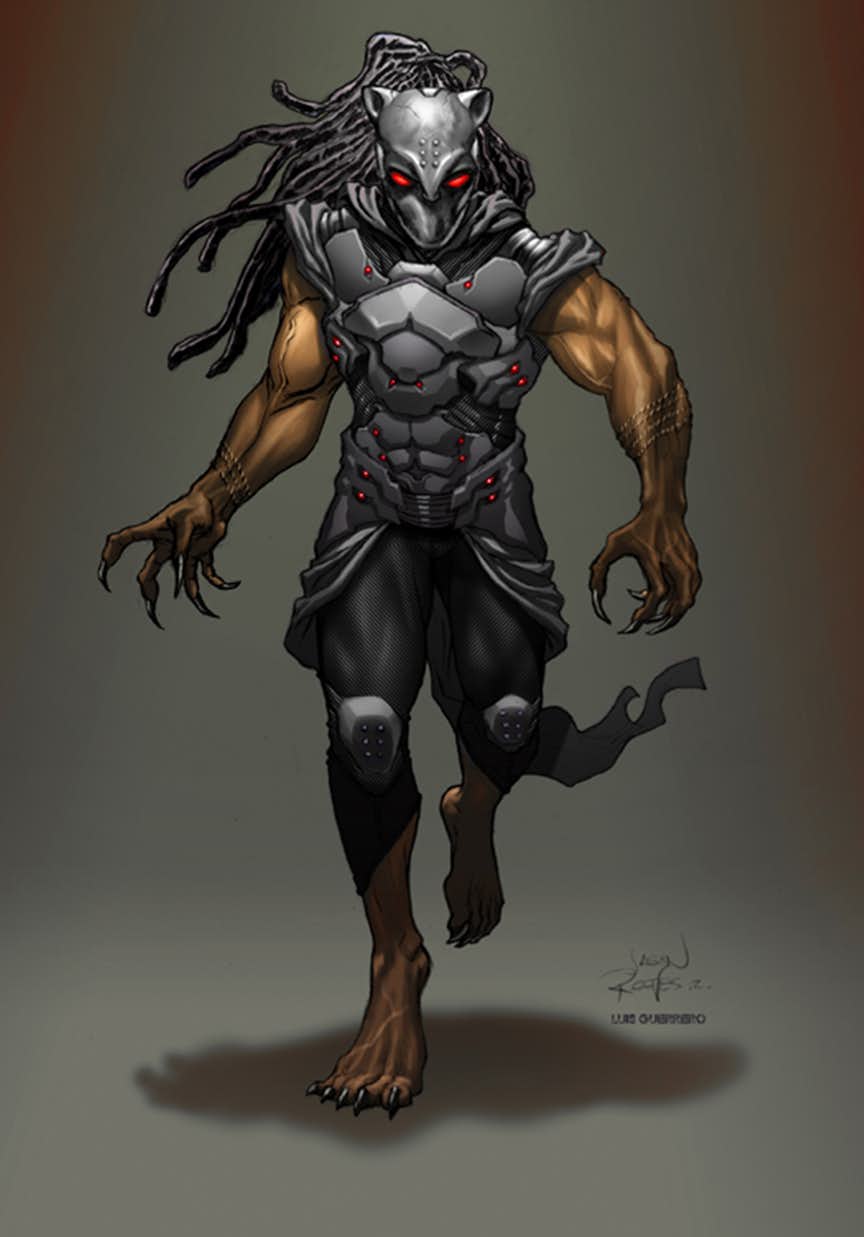 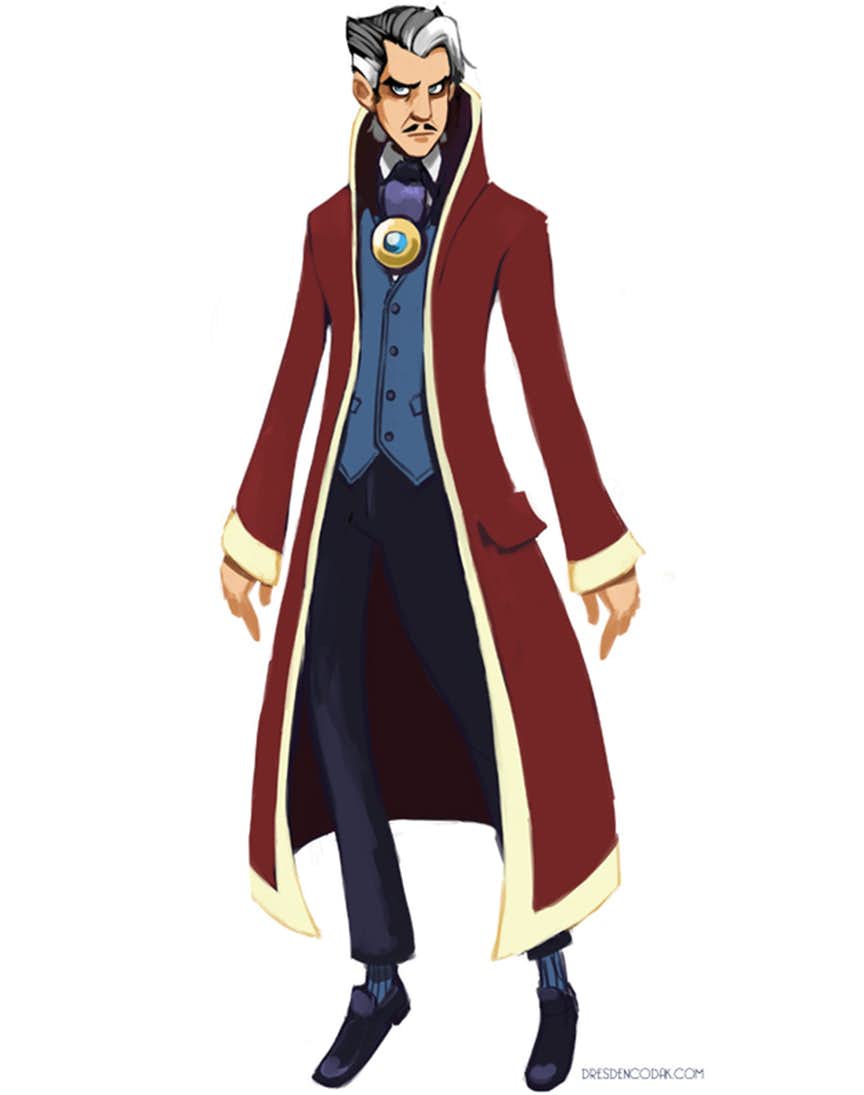 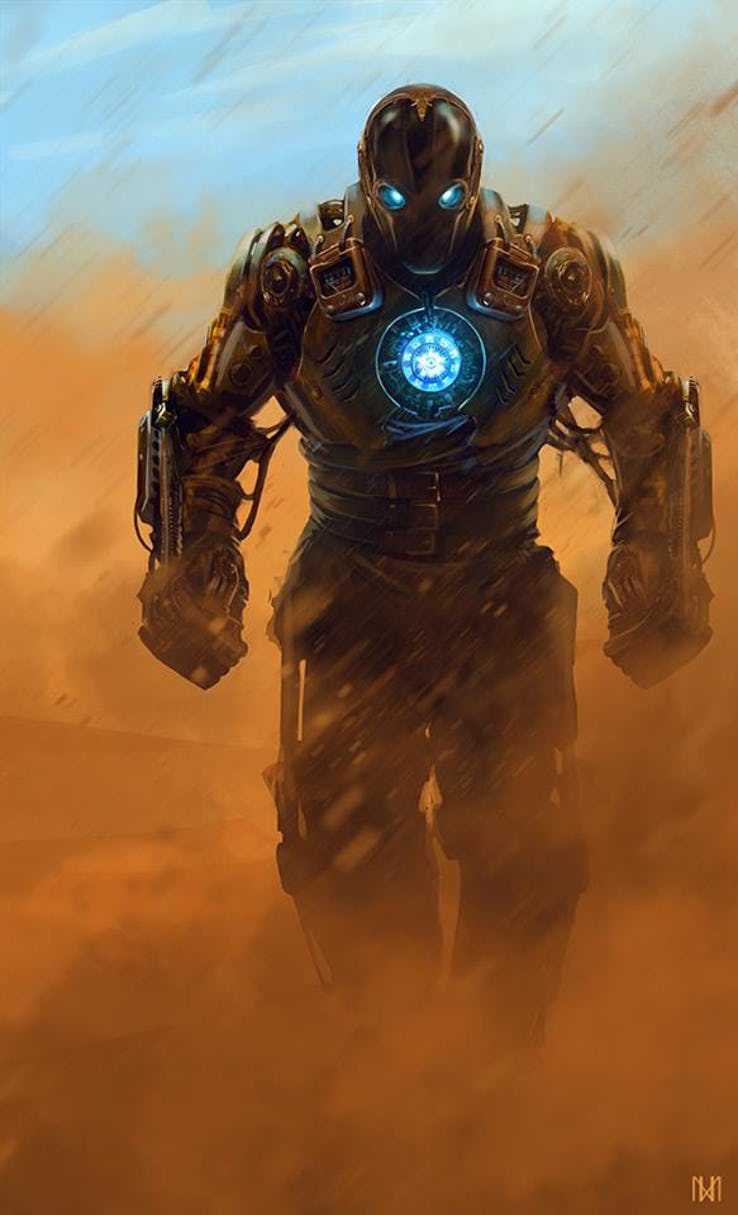 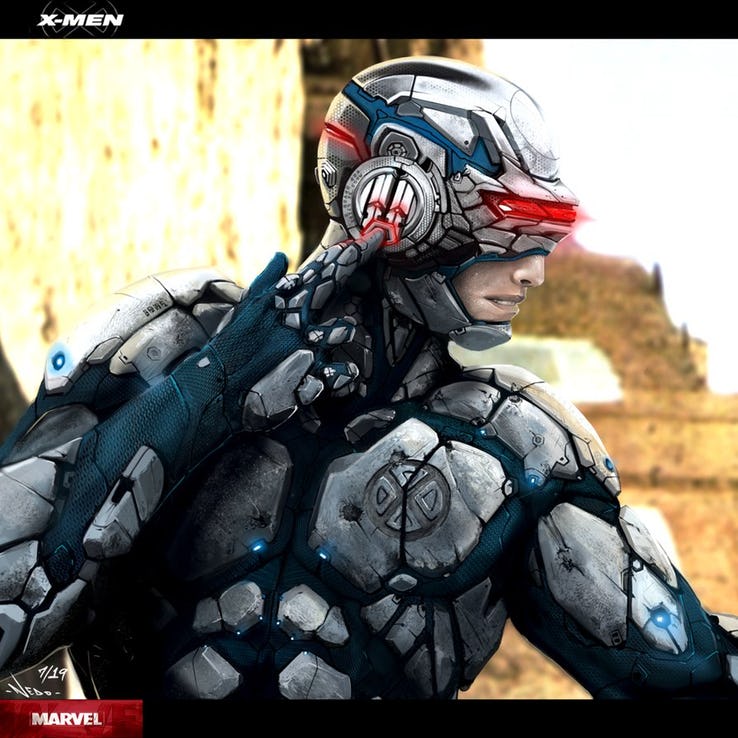 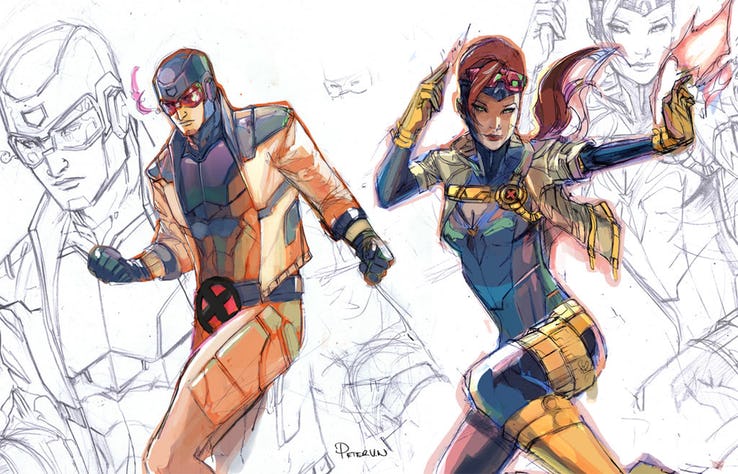 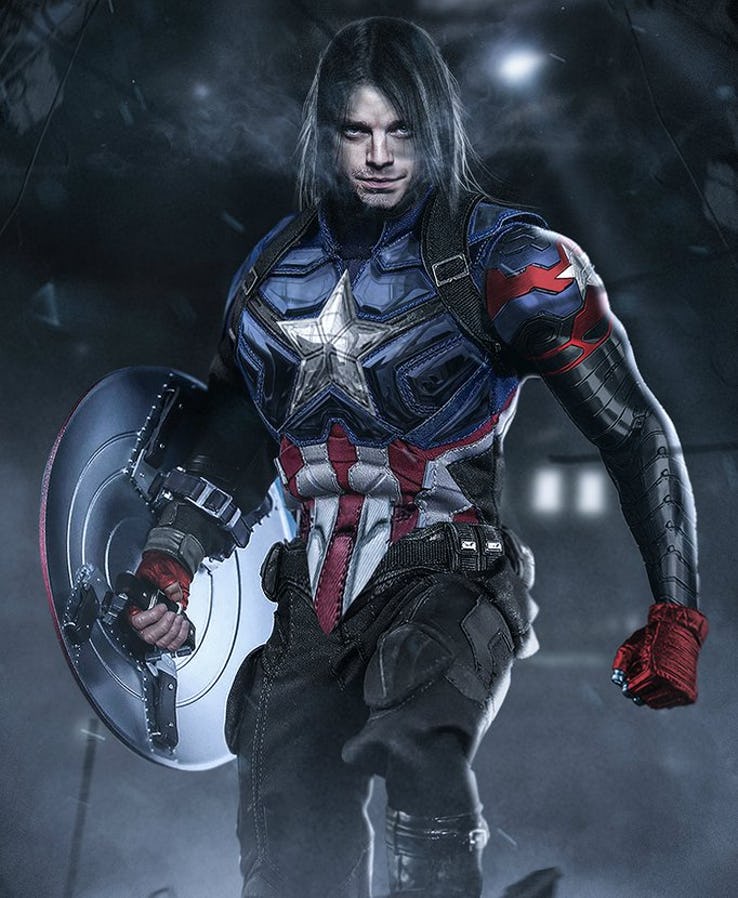 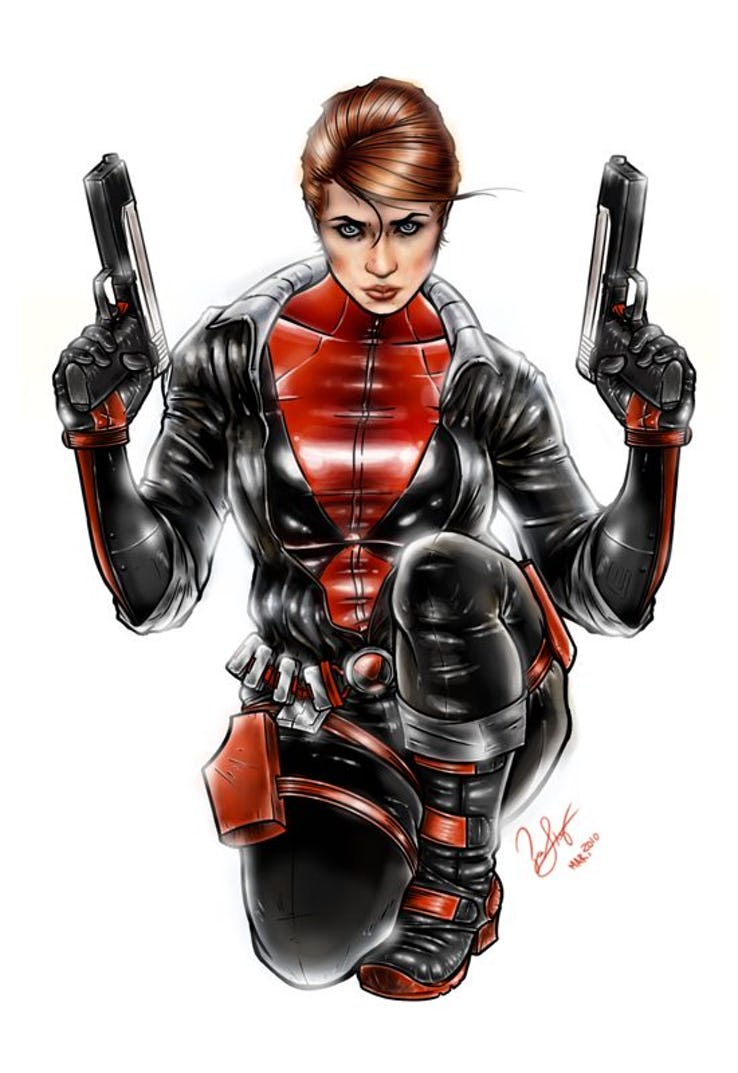 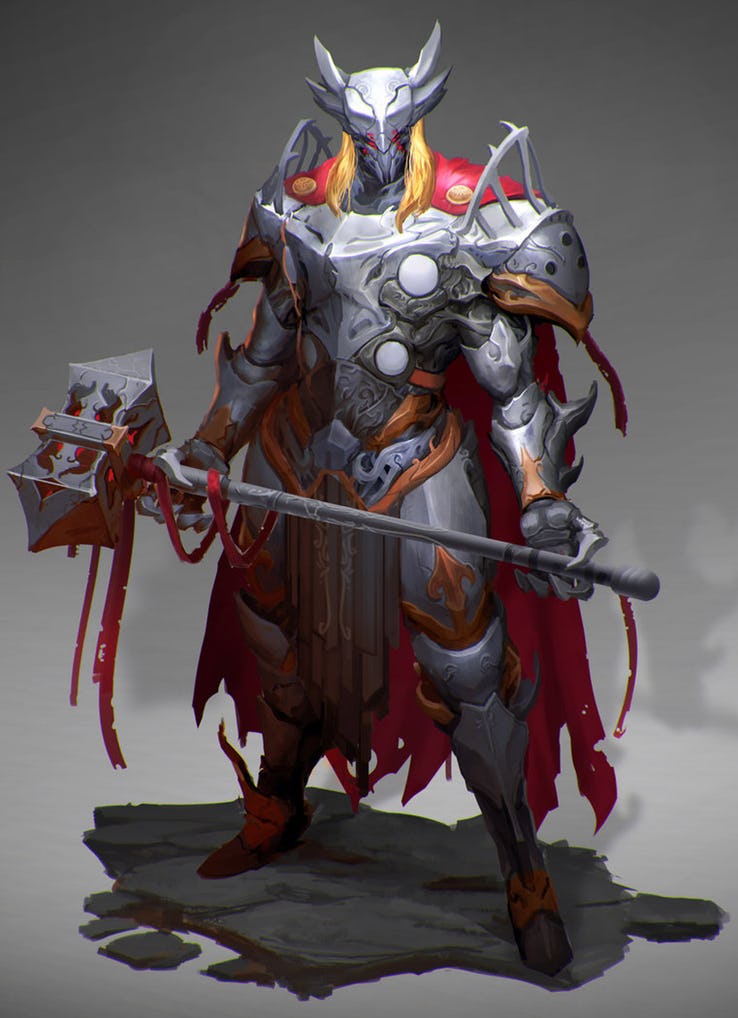 8 Best Sequels That Will Release In 2019