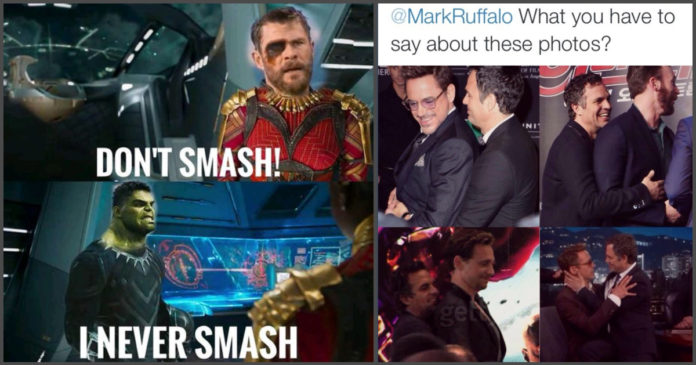 There is one peculiar aspect of fictional characters, especially those originating from novels and comic books: they have vast and passionate fandoms. Marvel Comics-based Marvel Cinematic Universe is the biggest example of this phenomenon. Over the last ten years, the Marvel Studios has released 20 films, and almost all of them have been great successes at the box office. In the modern age, it has become an inseparable part of a successful movie, person or actor’s journey,  to get depicted in hilarious memes. Fans love to create memes based on their favourite actors/films or even on things that annoy them, and there are Fans who constantly create memes to troll their favourite superhero actors.

Meme is an art form, a pop-culture element that is shared by people organically and the proliferation of internet has turned it into one of the most popular forms of expression. In the web world, the concept of memes has become a more particular format using popular images that are circulated online and rapidly go viral, and people then use the viral images to troll the actors.

Memes have become extremely potent tool for the internet trolls. Upon Lebron James’ win of the NBA title in 2017, after having been subjected to tremendous criticism until that moment, he usually shared a meme depicting Kermit the Frog calmly sipping tea, suggesting that he was not bothered about the things being said about him, and was doing his own thing. Here we present to you the most hilarious superhero memes created by fans to troll their beloved superhero actors. 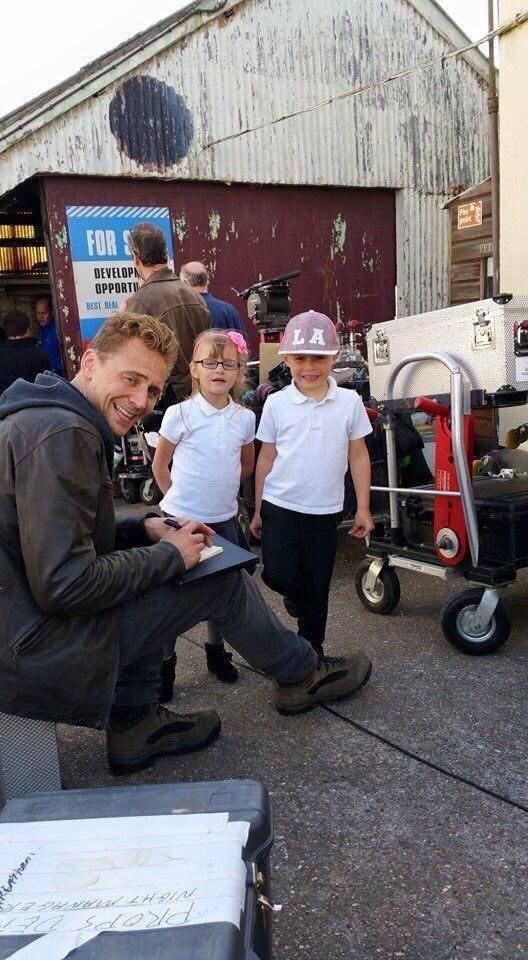 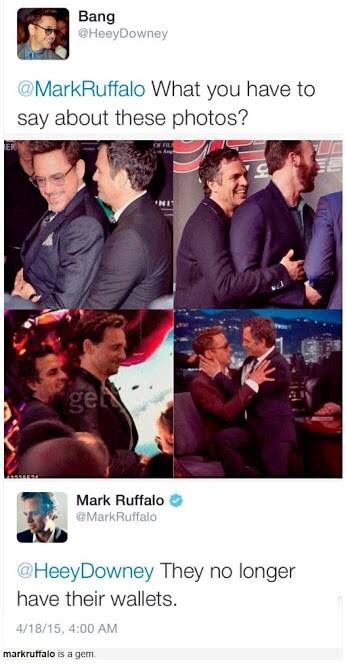 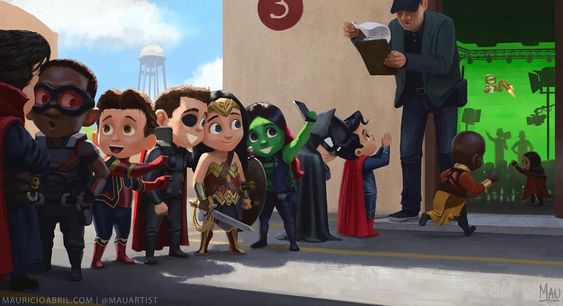 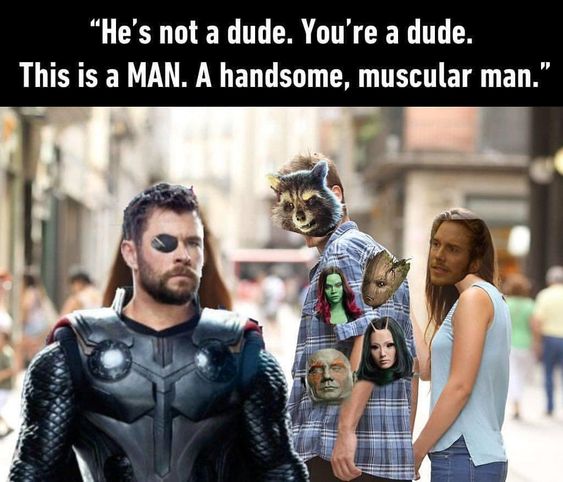 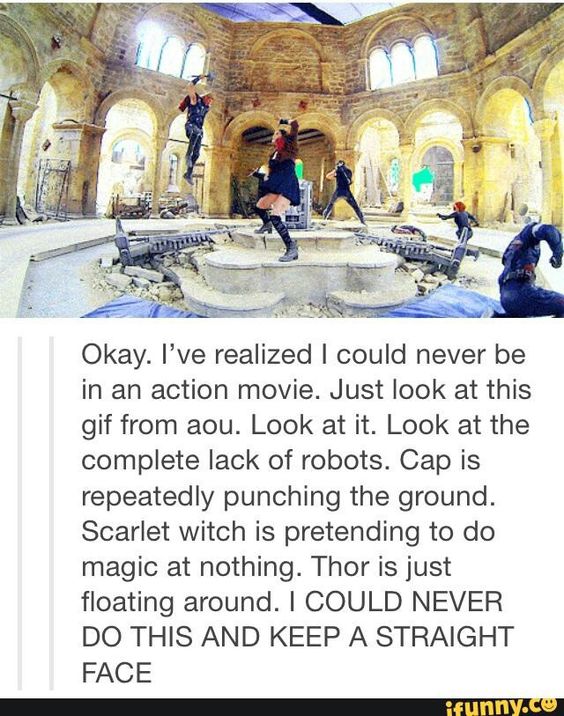 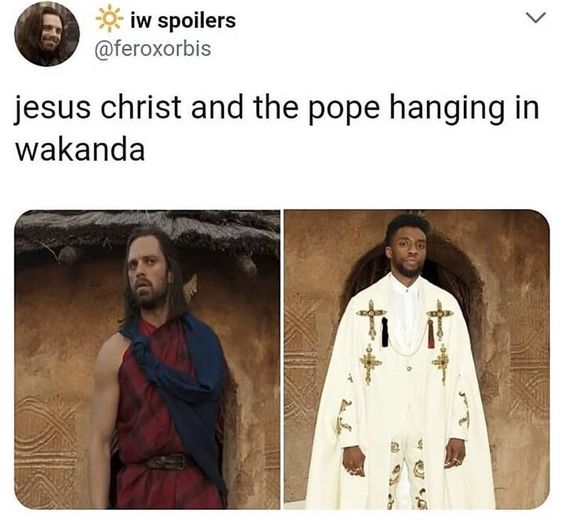 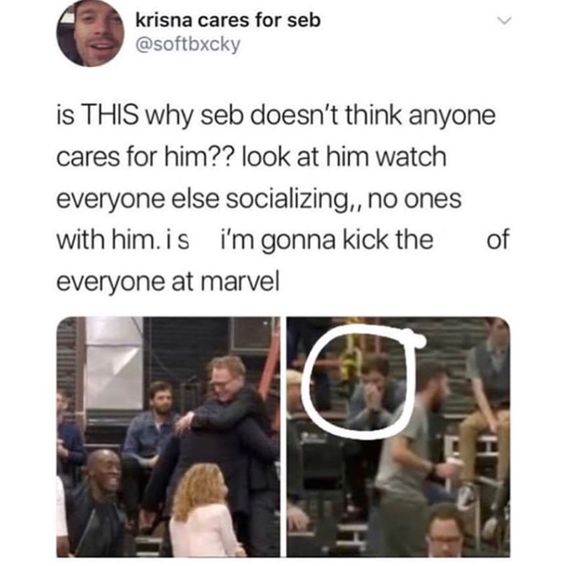 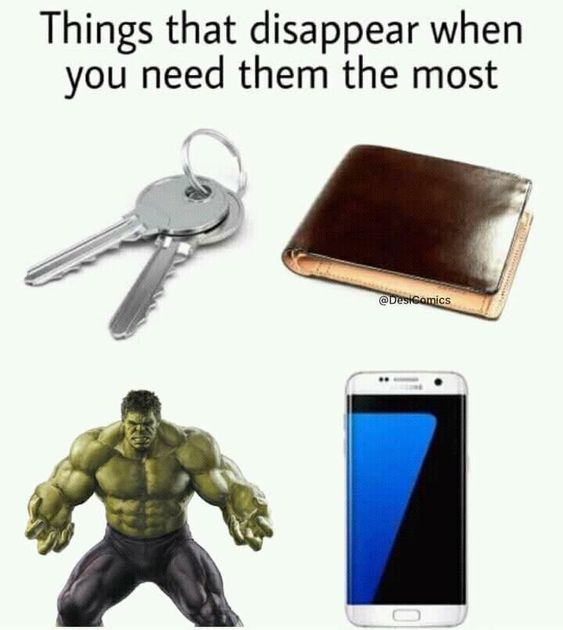 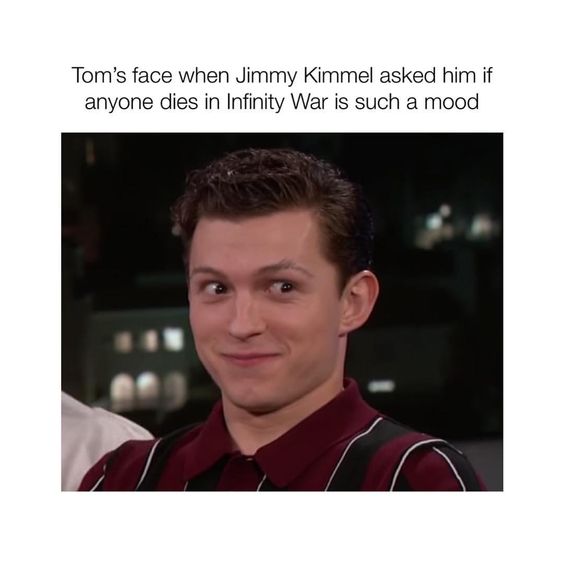 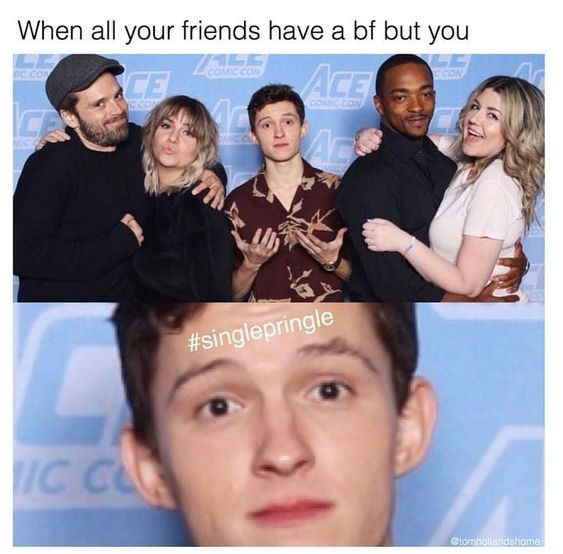 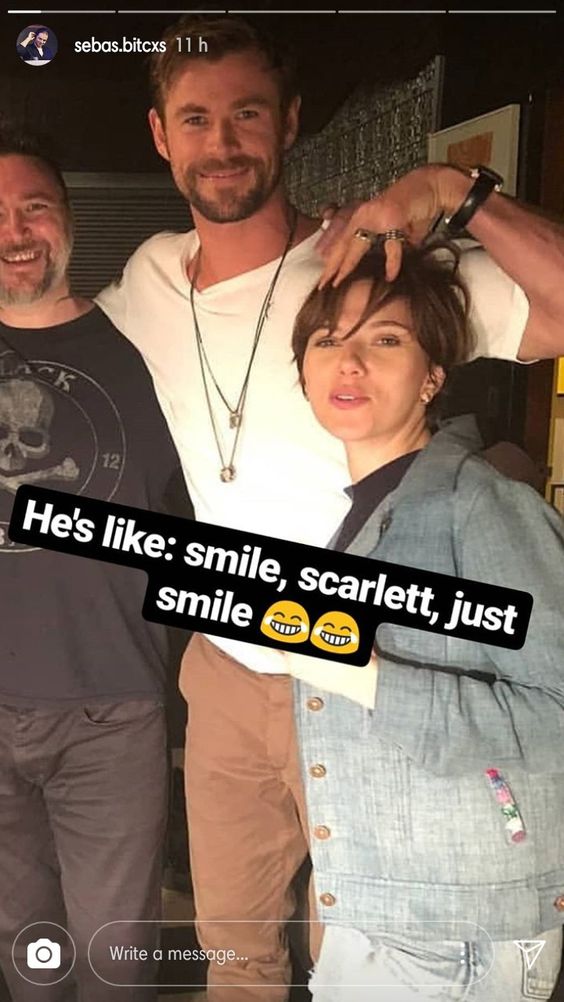 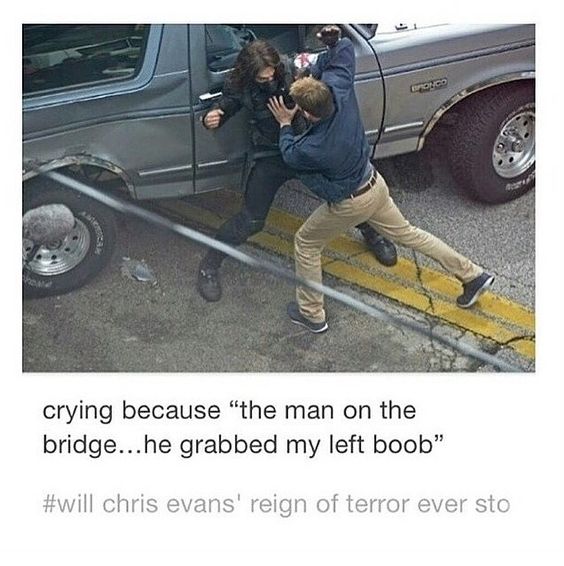 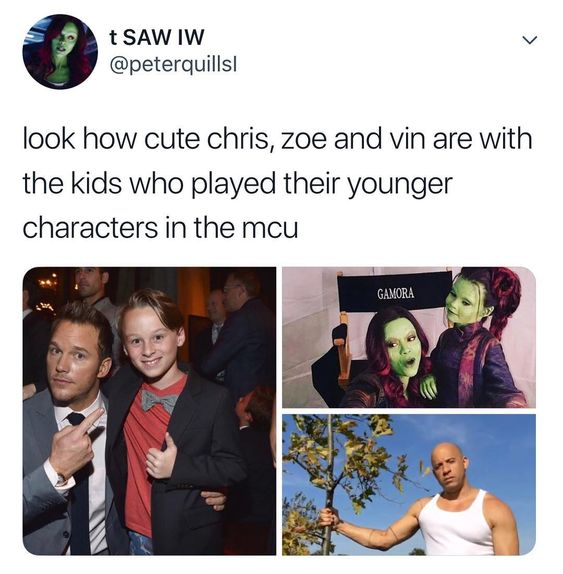 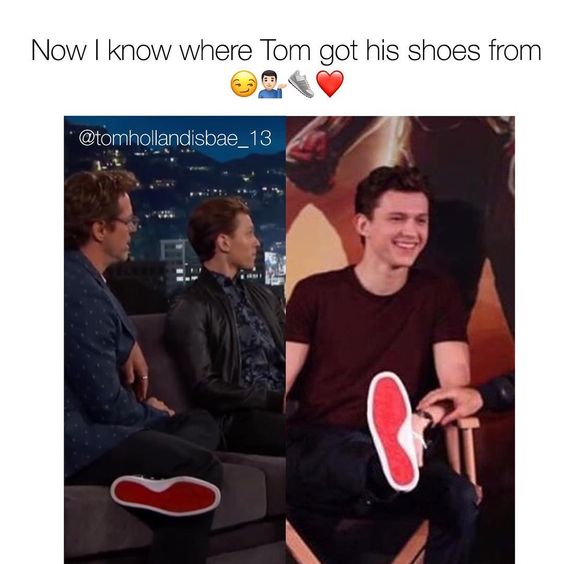 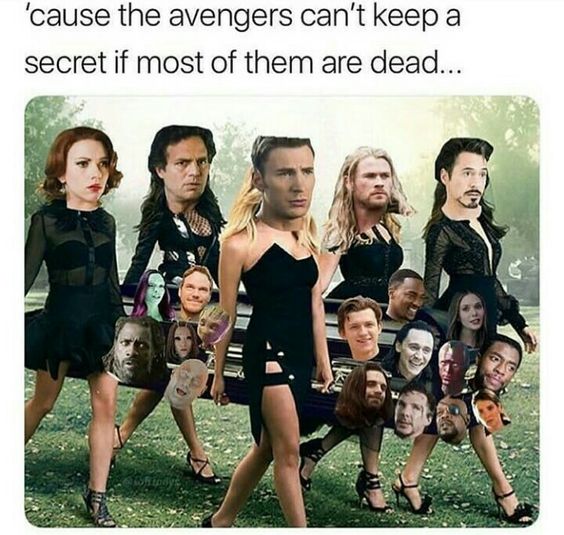 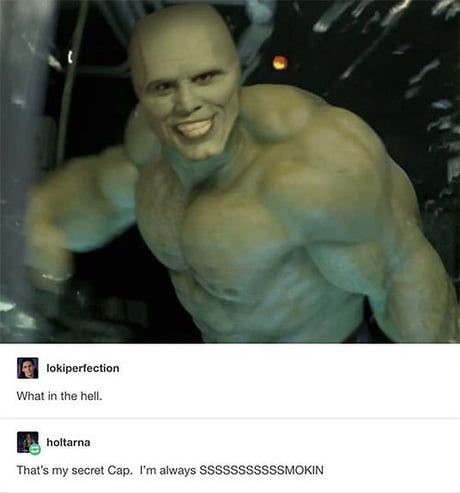 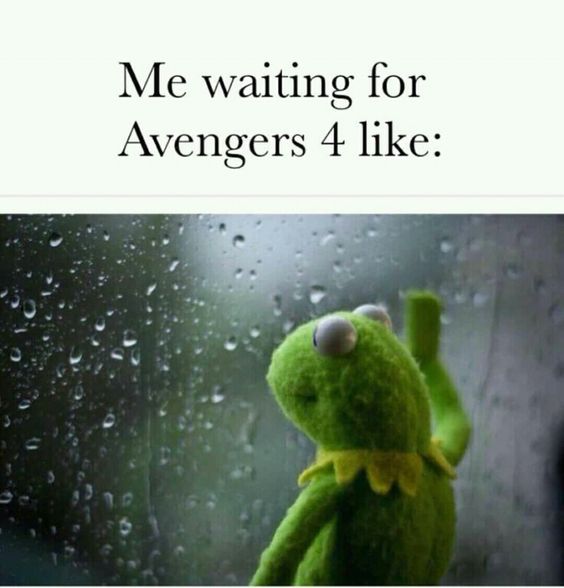 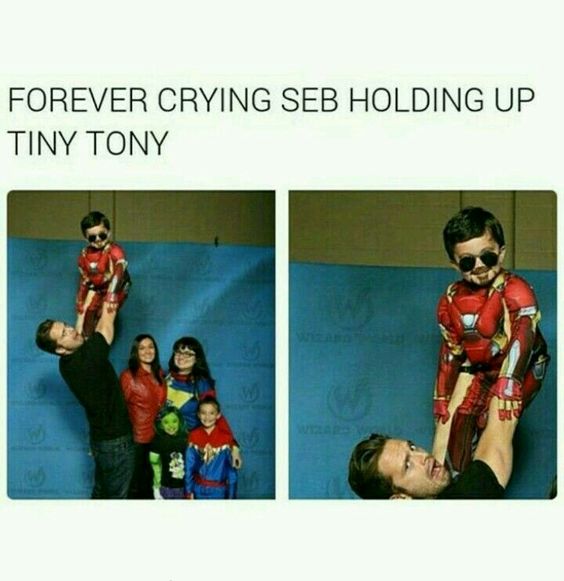 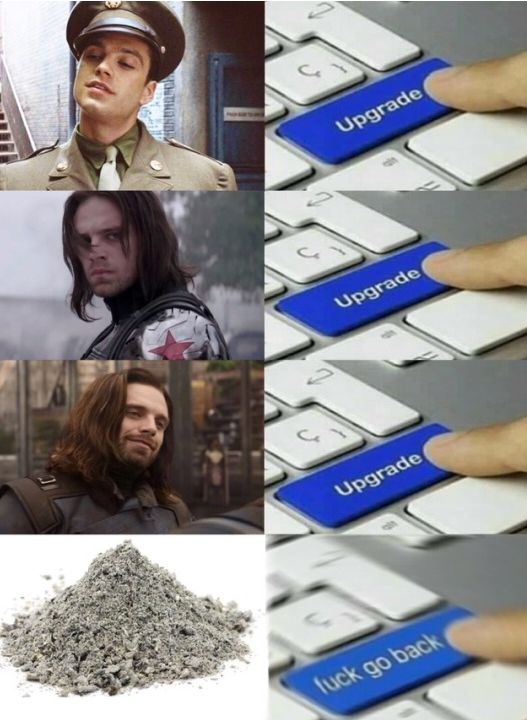 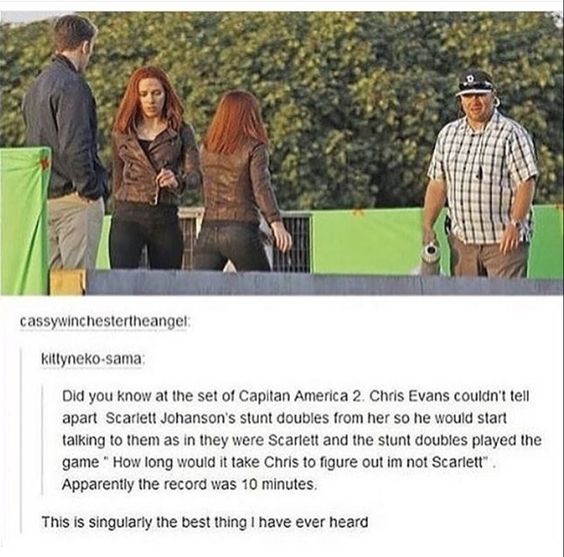 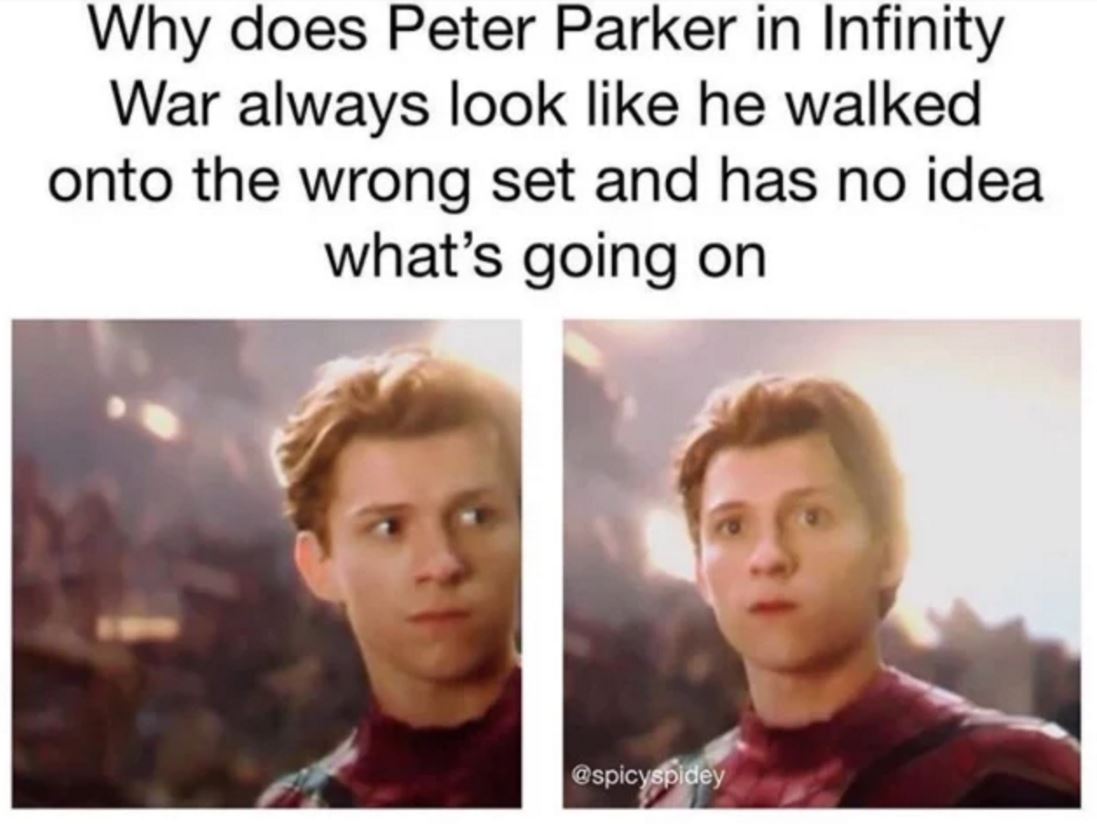 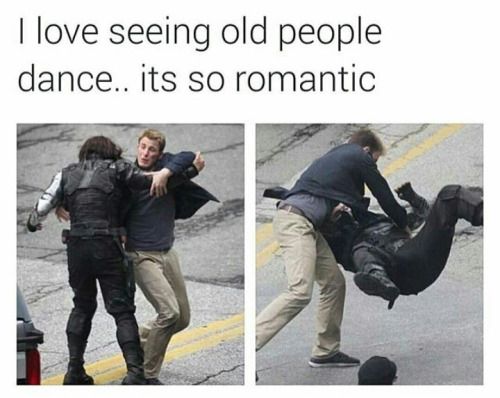 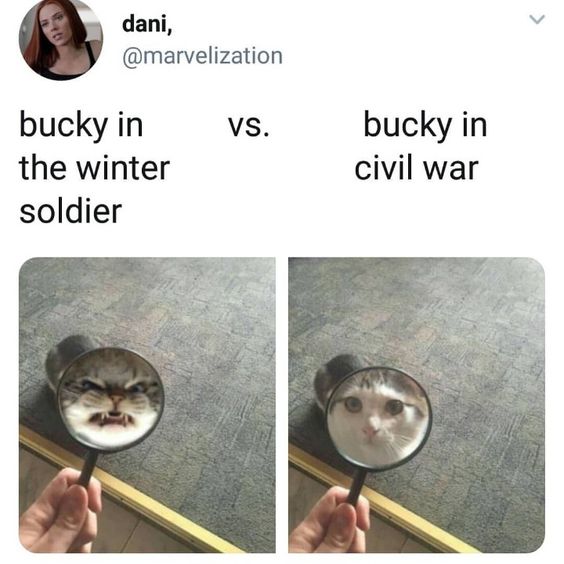 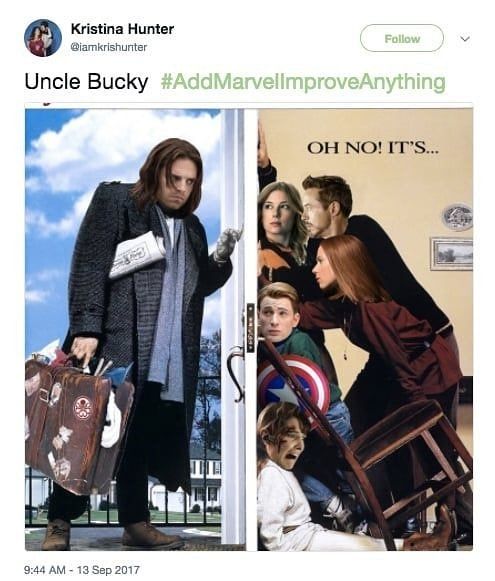 31. He made Sebastian Stan look like little bean here lol! 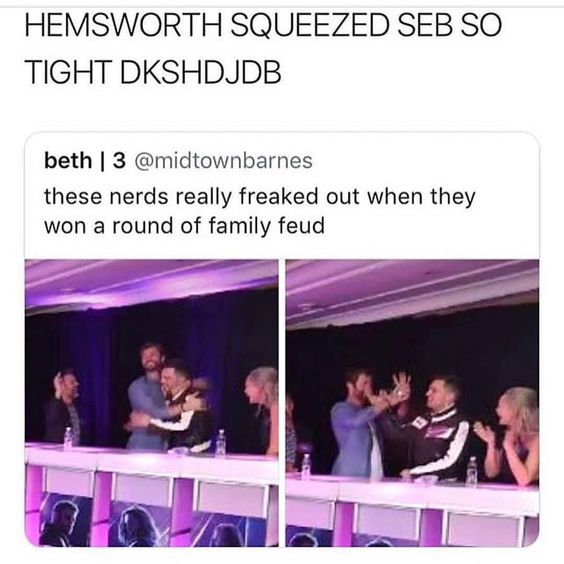 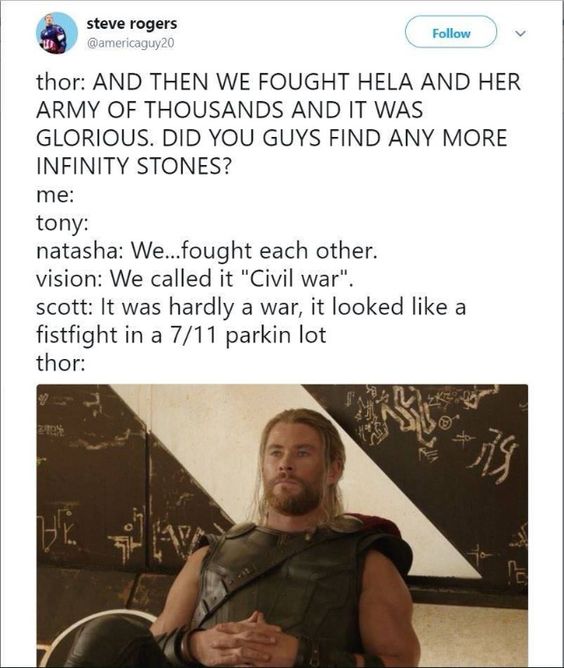 Thor Has Been Added To The Guardians Of The Galaxy Team...