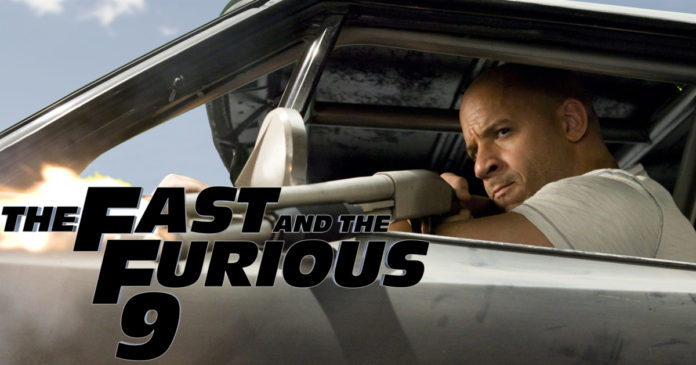 The popular Fast and Furious franchise is now ready to take off with the filming on the next film with the director, Justin Lin all set to helm the movie.

According to the franchise star, Vin Diesel, the filming for the movie will start on Fast & Furious 9 by February, and the production will start in London. Diesel had then posted a whole new video to social media that had featured the co-star, Michelle Rodriguez, and this will put Letty Ortiz and Dominic Toretto in the spotlight one more time.

“I and my partner in crime want to say a message to Venezuela, from Dom and Letty. We are with you always, y pa’lante con fe,” Diesel had said.

There is little information about the movie, Fast & Furious 9 as of now, except that a whole lot of the main cast members are ready to return and that Justin Lin will be directing. 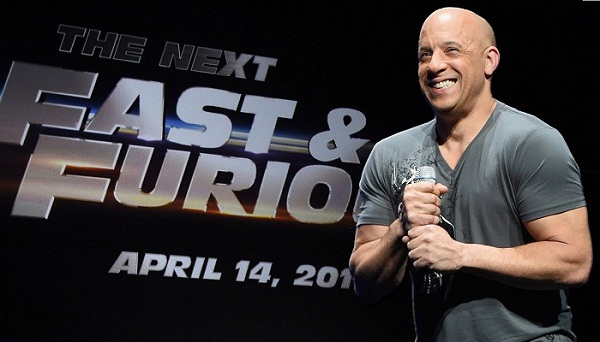 Lin had become a box office powerhouse with this franchise, and helming Fast & Furious, The Fast & the Furious: Tokyo Drift, Fast & Furious 6 and Fast Five. Having directed half of the movies in this huge franchise, it surely does make sense that he will return to direct the 9th and also the 10th movies.

But before the fans get excited about the sequel to Fate of the Furious, they can get super excited about the very first spinoff, Hobbs & Shaw, which will be directed by the Deadpool 2 and the John Wick director, David Leitch. 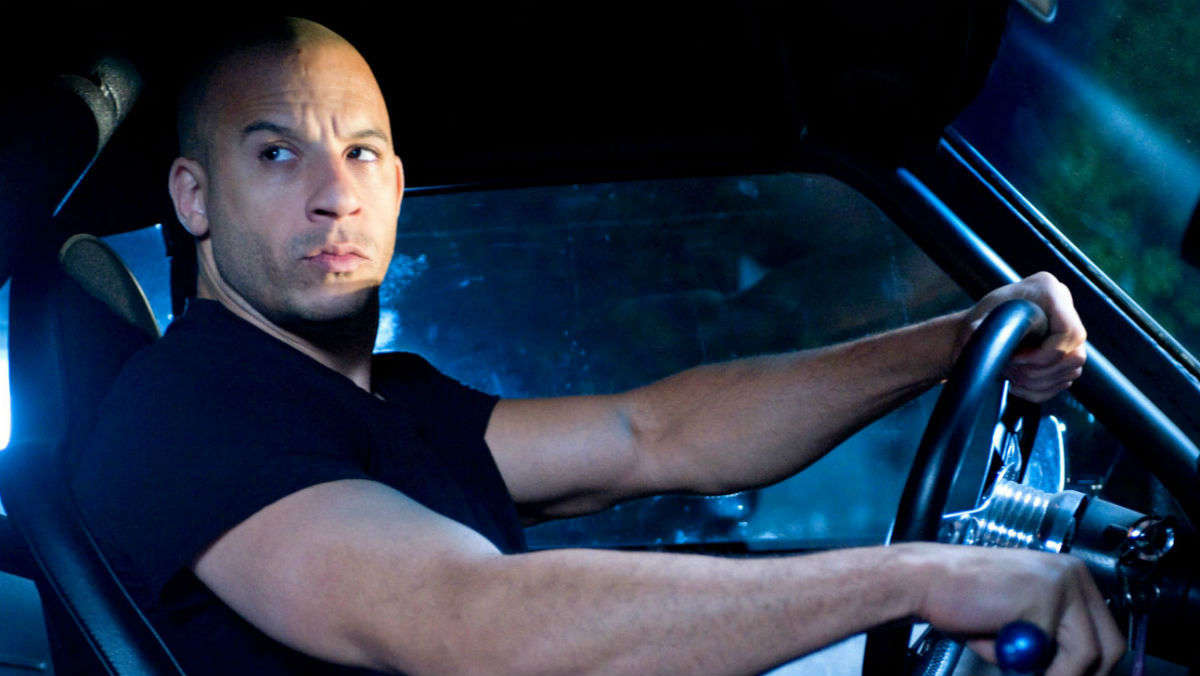 This director had spoken to Total Film about his inspirations for the film:

“We’re going to go on an exciting ride with these two beloved characters of the franchise who were always at odds,” Leitch had said.

“I think of the classics like Lethal Weapon or 48 Hrs, or some of these ’80s and ’90s buddy-cop comedies – that dynamic was fostered in the original [Fast] franchise; we’re going to take it and expand the whole world around it.” 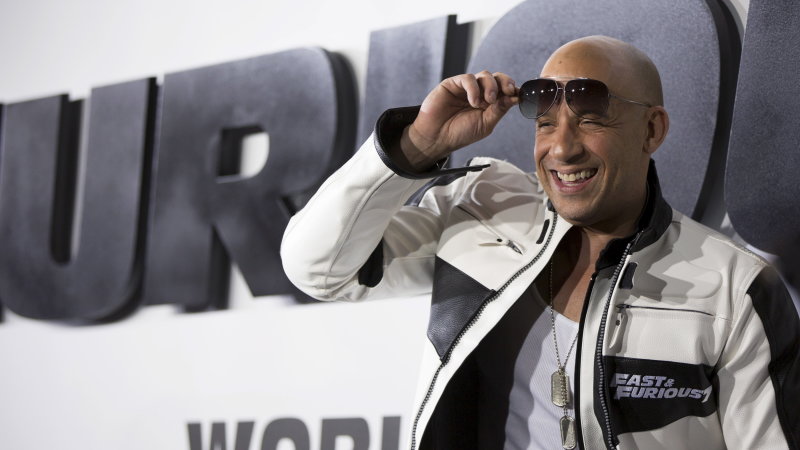 While the movie is set to be very different from the main franchise, and Leitch has said that he wants the spinoff to be a very unique and different entry.

“We wanted to make sure that we can make a movie that sat comfortably in the Fast world, but was distinctly its own,” Leitch had said. 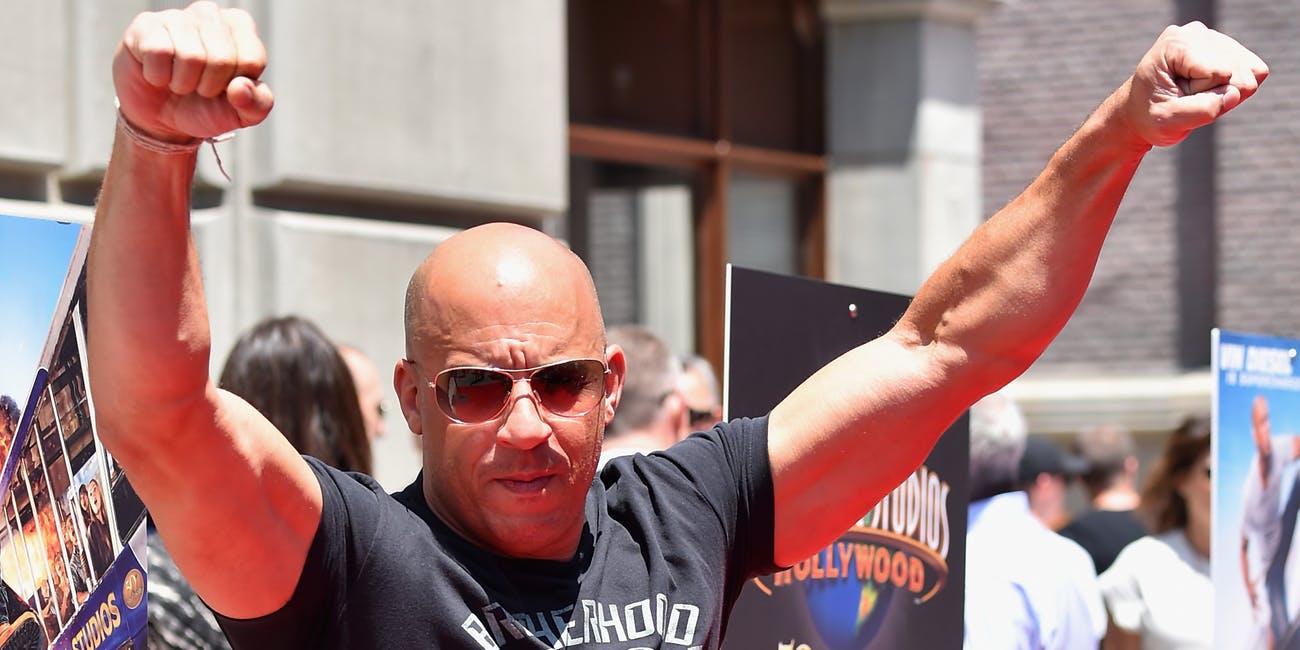 “And I think we’re on the road to doing it… Our guys aren’t street racers. They’re from the agency world, and we’re building up their world so we can diversify the action and have fun in all different ways.”