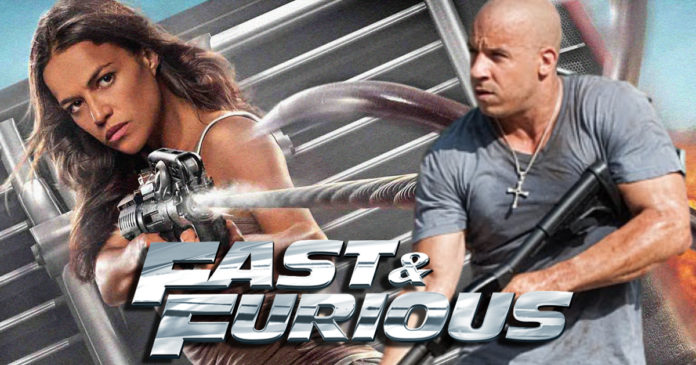 After eight movies of the Fast & Furious franchise, this series is now starting to branch out with the spinoff films that will focus on many of their popular characters. The very first one will be featuring Jason Statham and Dwayne “The Rock” Johnson’s characters.

According to Dom Toretto, aka, Vin Diesel, the female-led spinoff of the Fast & Furious franchise will get a huge boost of talent from a few of the prominent screenwriters who had helped craft some of the Marvel Studios films. 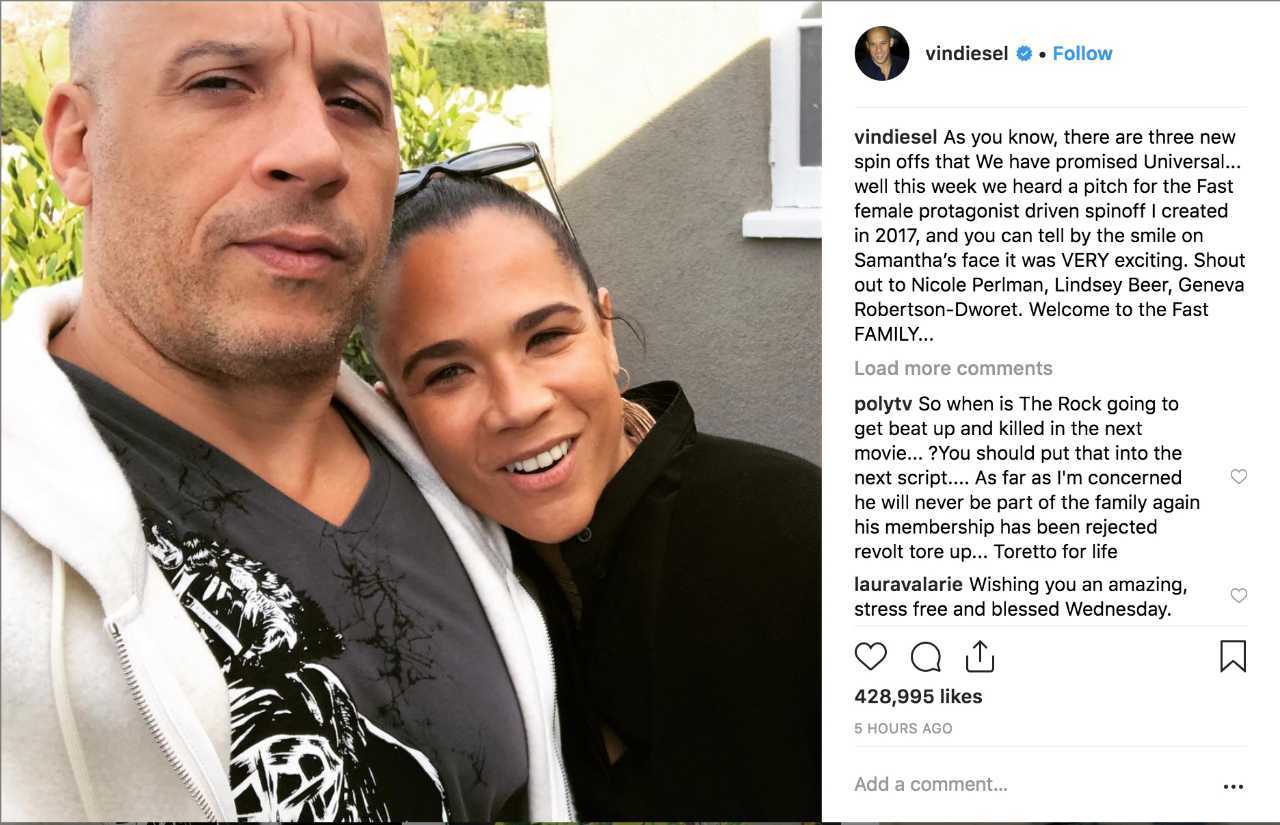 The details regarding the female-led spinoff are as of now scarce, but they are enlisting a few of the major talent to help in crafting this adventure. Geneva Robertson-Dworet had co-written the script for Captain Marvel and had been attached to also create the Spider-Man spinoff movie, Silver & Black before this project had been shelved.

Nicole Perlman had written the very first Guardians Of The Galaxy film and had kicked off the most fun and surprising franchise in the MCU. She had helped in developing the story for the movie, Captain Marvel and had written the treatment for the upcoming Black Widow stand-alone movie. Lindsay Beer had written the Netflix movie, Sierra Burgess Is a Loser and also, Chaos Walking. 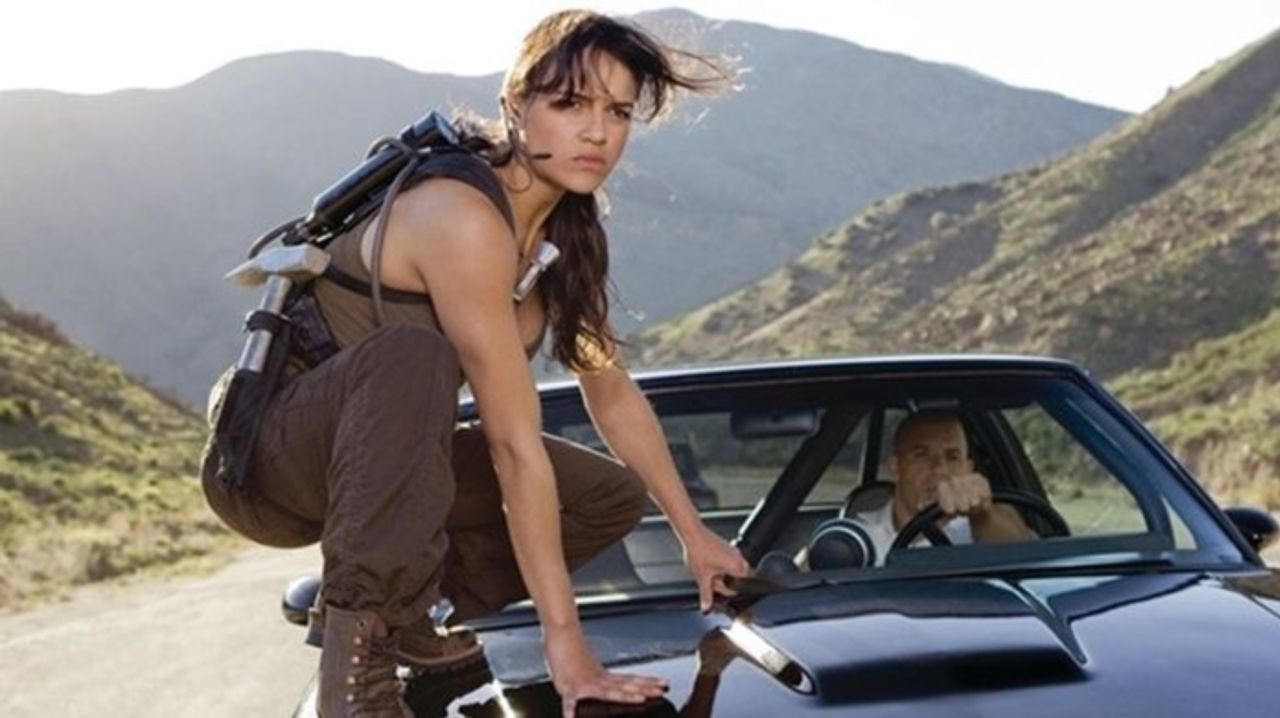 The Fast & Furious franchise is all set to see its very first tangential expansion in 2019 with Fast & Furious Presents: Hobbs & Shaw, which will star Johnson and Statham.

The movie will be directed by the Deadpool 2 director, David Leitch.

“We’re going to go on an exciting ride with these two beloved characters of the franchise who were always at odds,” Leitch had said. 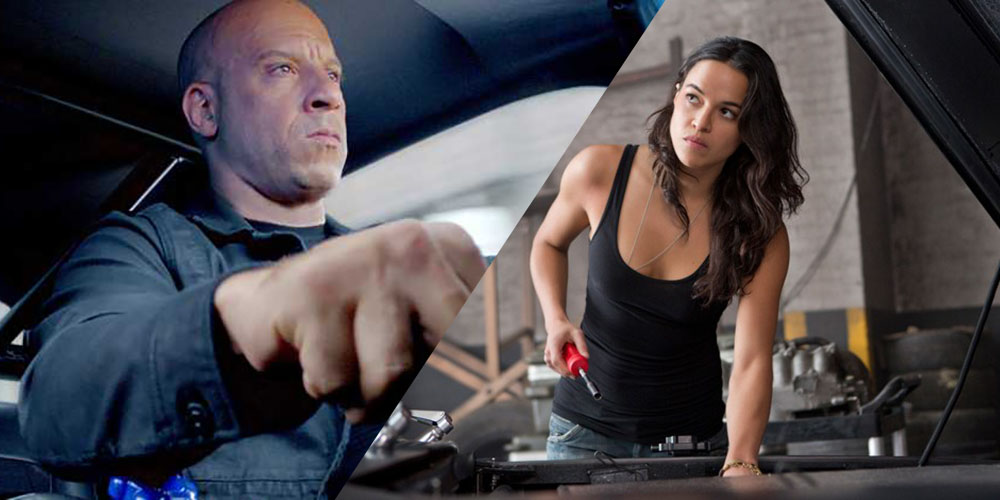 “I think of the classics like Lethal Weapon or 48 Hours, or some of these ’80s and ’90s buddy-cop comedies – that dynamic was fostered in the original [Fast] franchise; we’re going to take it and expand the whole world around it.”