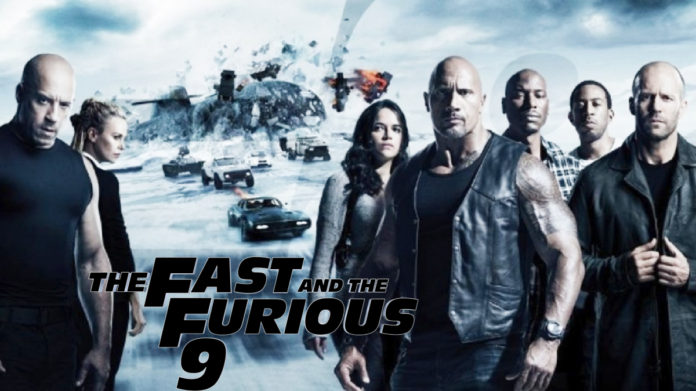 It seems like all the fans will have to wait a little longer before Vin Diesel races back into theatres, as Universal Pictures has announced the movie, Fast & Furious 9 has now been delayed.

RELATED: We Will Not See Dwayne Johnson In ‘Fast & Furious 9’. Here’s What’s Happening

There are many questions about this franchise floating about especially with the very first spinoff releasing this year with Fast & Furious Presents: Hobbs & Shaw.

But there are a few questions like if the main series of movies will keep the family together as Michelle Rodruguez had said that she is unsure of her return for Fast & Furious 9: 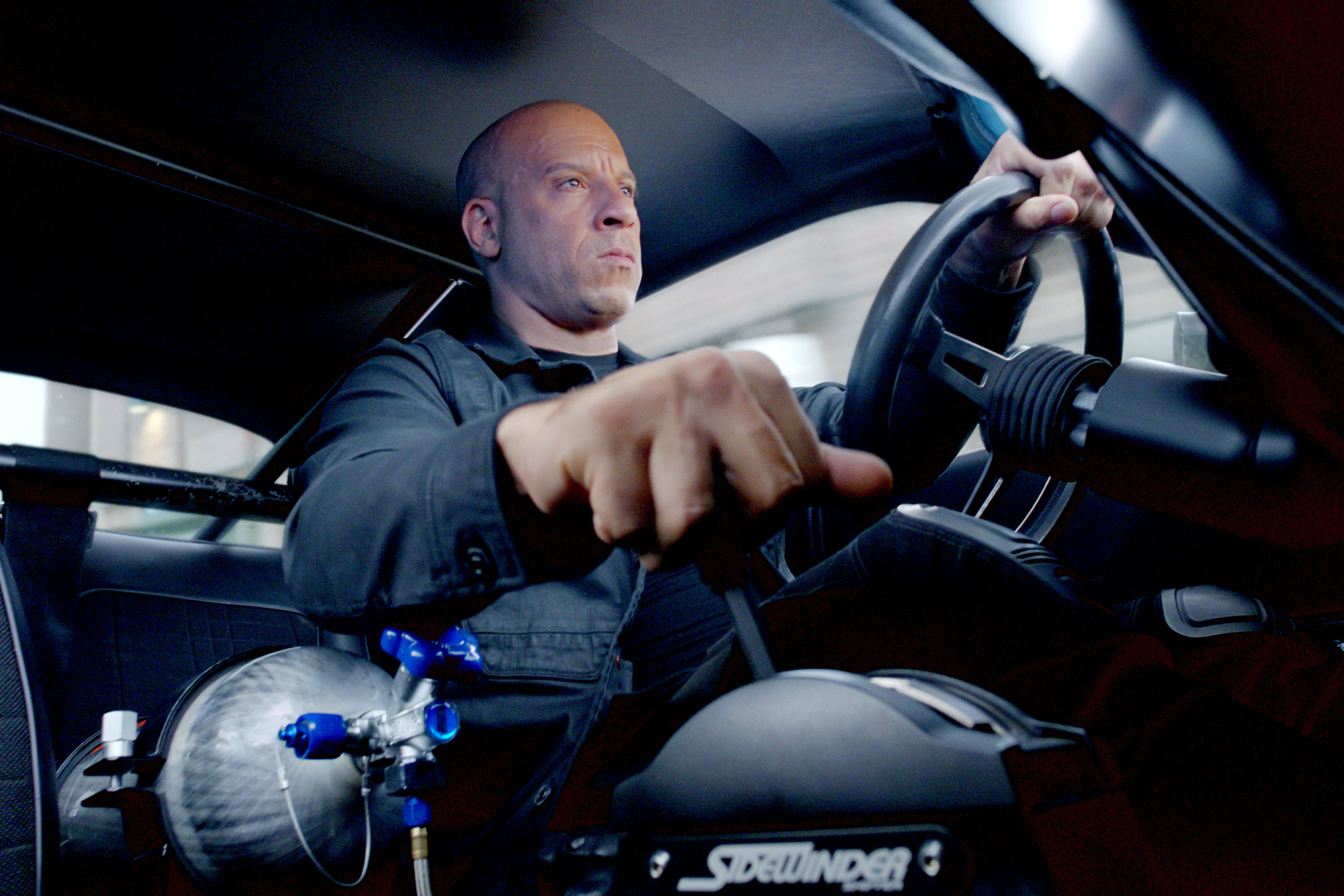 “When I read the script—and I hope that it’s inclusive—then I’ll agree to come back or not.”

The main series has lost Jason Statham and Dwayne Johnson after they had a feud.

The two had barely interacted on the press tour for Fate of the Furious, and now, Johnson will get his very his own spinoff. Johnson had confirmed that it would be the only film that the fans can expect to see his character in the near future: 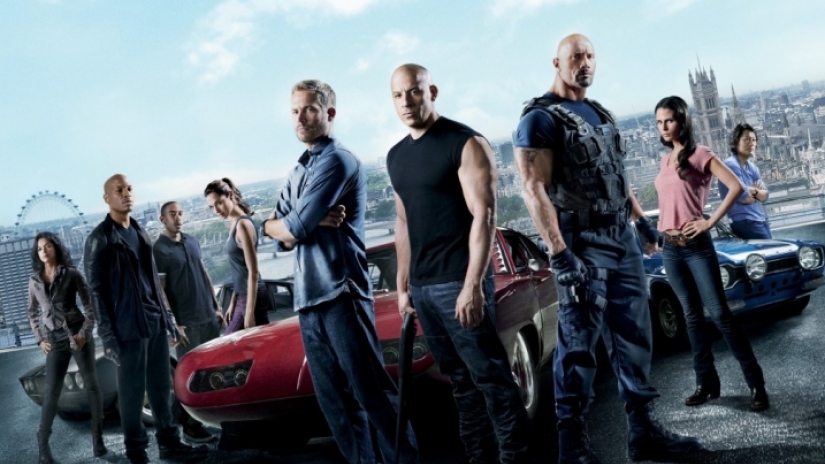 “The plan has always been for the Fast and Furious universe to grow and expand,” Johnson had said.

“As of now, we’re not in Fast 9 because they’re getting ready to start shooting. But who knows with Fast 10 and down the road, you never know. Because look, at the end of the day, the truth is, there’s unfinished business between Hobbs and [Diesel’s character] Dom. It’s unfinished.” 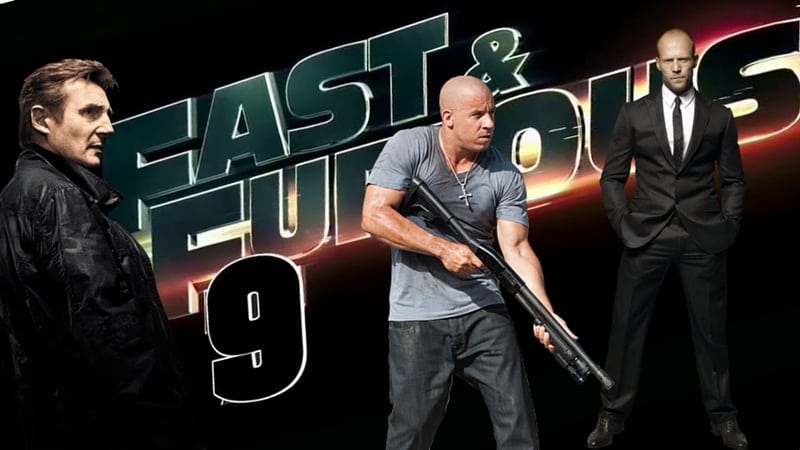 Rumour: ‘Avengers 4’ Trailer Will Be Converted For IMAX