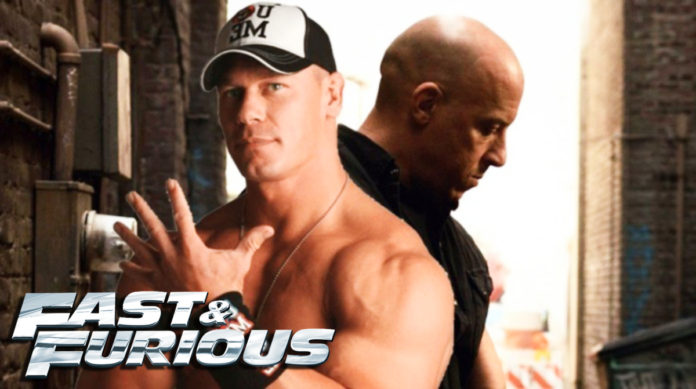 Dwayne “The Rock” Johnson has been making a lot of noise about highlighting all the stars that he has managed to bring onboard his upcoming Fast & Furious spinoff Hobbs & Shaw, on the social media. Not one to be outdone, Johnson’s rival from the Fast and the Furious franchise, Vin Diesel has taken to social media to tease another addition brought to him by the franchise!

You can see in the video below how Diesel has dropped a not so underplayed hint about John Cena joining the upcoming Fast & Furious film! 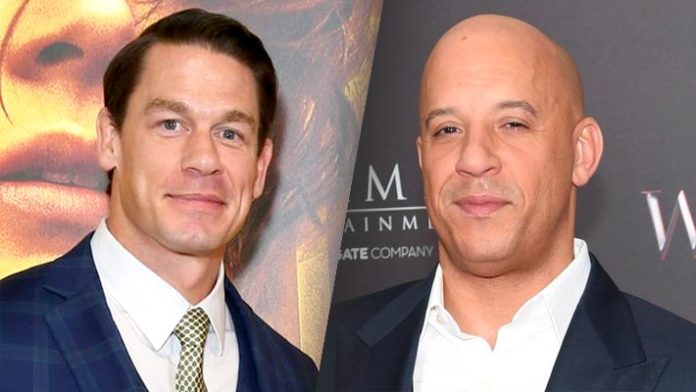 “Guys, as you know I’m always thinking fast and thinking about the responsibility of making something iconic. I know this sounds crazy, but every blue moon I feel like Pablo up there sends me someone, another soldier for the fight for truth… and today someone came by the Toretto Gym that speaks to what Pablo would’ve brought me.”

In case you are not keen to watch the video, you can take a look at the gist of what Diesel has said in this Instagram video:

In case you are not able to speak Groot, “Pablo” is a nickname given by Diesel to his ex co-star from Fast & Furious, the late Paul Walker. What he means to say is that Walker’s spirit has guided him in this new potential casting decision, and then a quick camera pan shows Cena visiting the “Toretto Gym.”

Hobbs & Shaw is making its final marketing push with various truly adrenaline pumping trailers. Fast & Furious 9 is still some distance from confirming its complete cast. That also means that John Cena might actually be a big addition to the next film from the franchise. It is going to be a much-needed boost of star power since the names like Dwayne Johnson and Jason Statham have now transitioned into their own category. Since one former WWE champion has done wonders for the franchise, why not one more…

Filming on the next Fast & Furious 9 is scheduled to begin this summer, and the film is bringing back the highly appreciated Fast and the Furious 3-6 maker Justin Lin. This return to form has lifted the morale of F&F fans and given them hope that the part 9 is going to be better than the Fate of the Furious. The introduction of a talented action/comedy star like Cena in the film could do that. This wrestler-turned-actor was a great draw in the Transformers prequel movie Bumblebee, and this seems to be a natural progression.