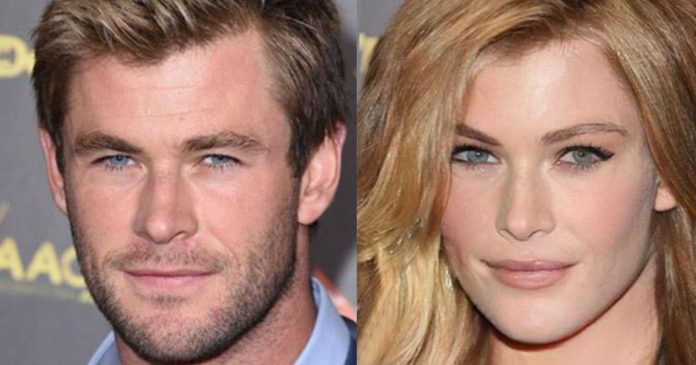 Superheroes became popular among the comic book readers, several decades ago. One of the key aspects of most superheroes is to be muscular and great looking. To an extent, the superhero stories are all about transformation. There is probably no better example of this phenomenon than the Marvel Cinematic Universe movies, which often show how an ordinary person turns into a superhero. Fans love these movies, and today the franchise is sitting at the top of the ladder among the highest grossing movie franchises ever.

There are plenty of great looking male actors who have become famous all over the world for playing the MCU characters. At the same time, fans love to take the concept of transformation even further by creating gender bender versions.

The gender-bending fan redesigns are often a fun activity, and sometimes they present our beloved superhero actors in an entirely new way. Sometimes, the fan artists redesign the way these actors look in their male characters, but, turning them into females (the most famous such case being of Thor being turned into Lady Thor). These fan redesigns pick a male actor and digitally modify their looks to resemble women. They are depicted in the poses and costumes of female heroes, or as the female version of the actor in the real world. At times, the transformation of a male actor into a female is done so skilfully that we might not even be able to recognize the person and the female appearance turns out to be totally awesome. In fact, they become more good-looking as women than they had ever been in their actual looks!

Having said that, here we present to you the most incredible Gender altering fan redesigns that will leave you speechless! 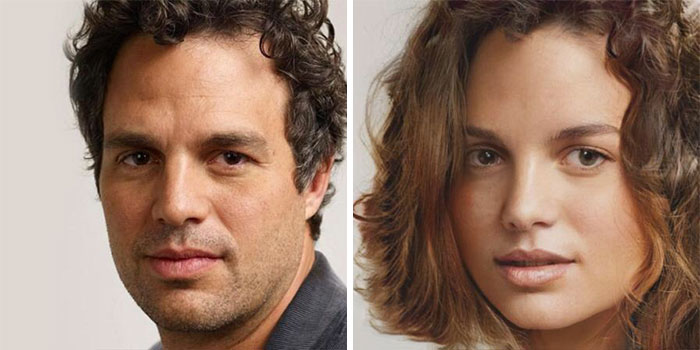 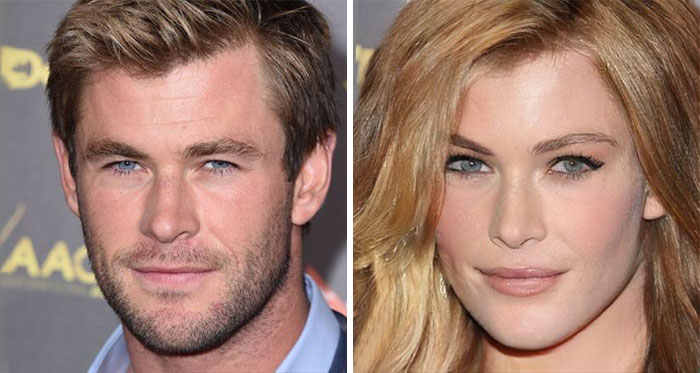 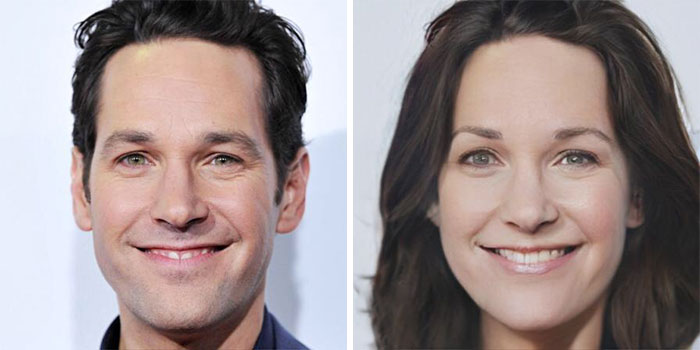 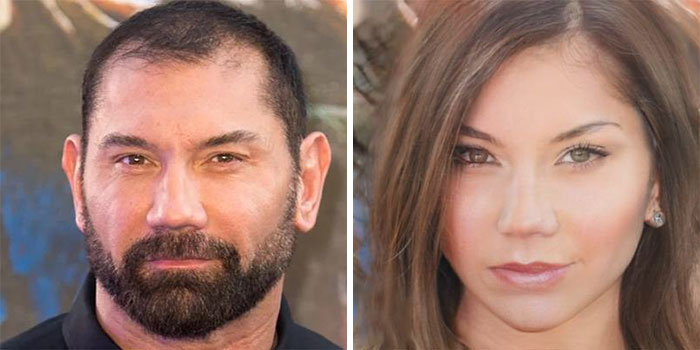 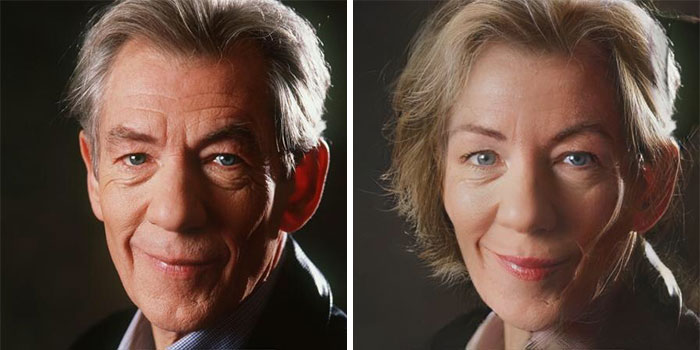 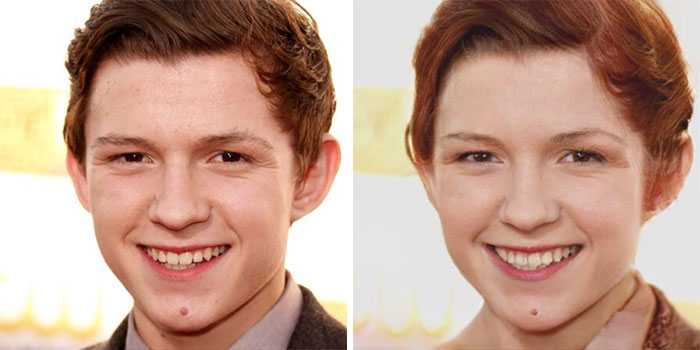 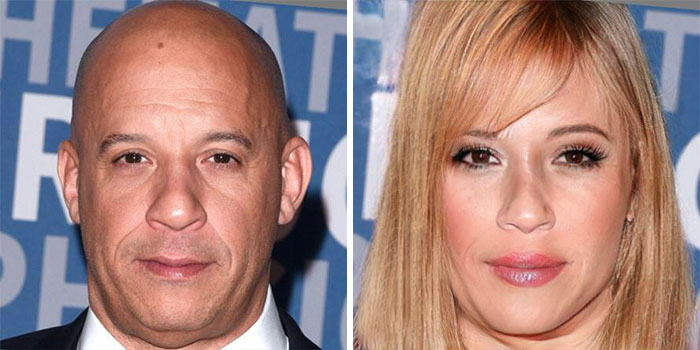 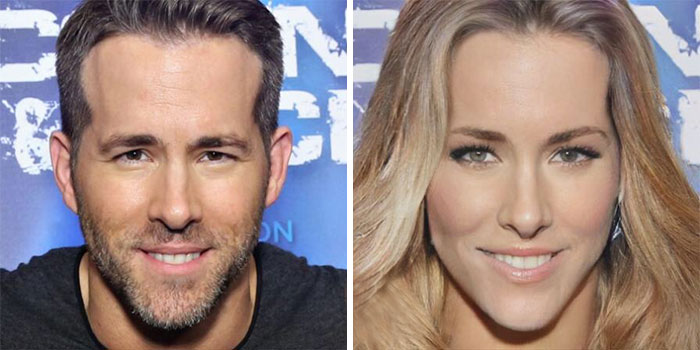 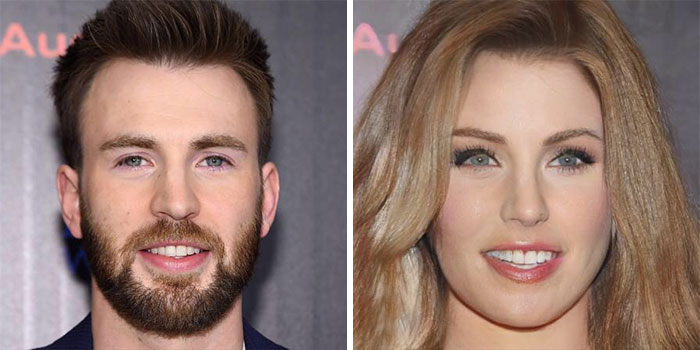 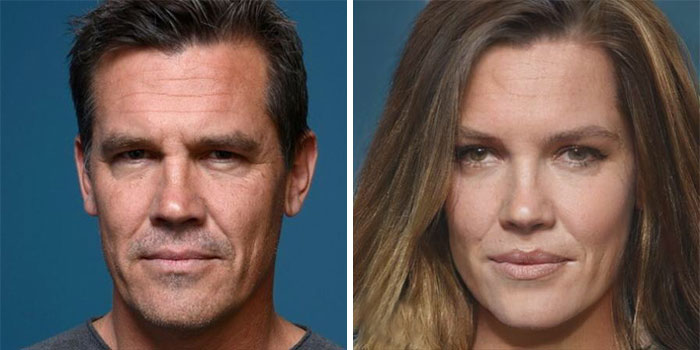 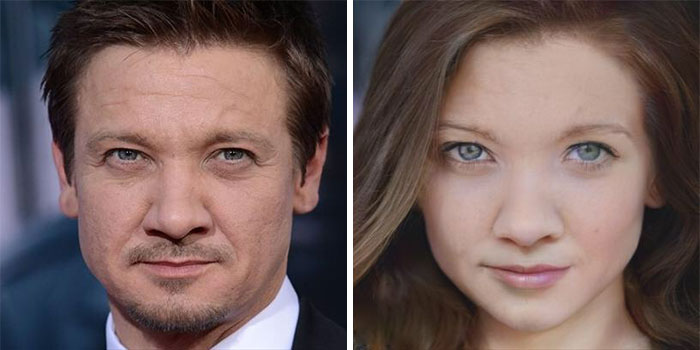 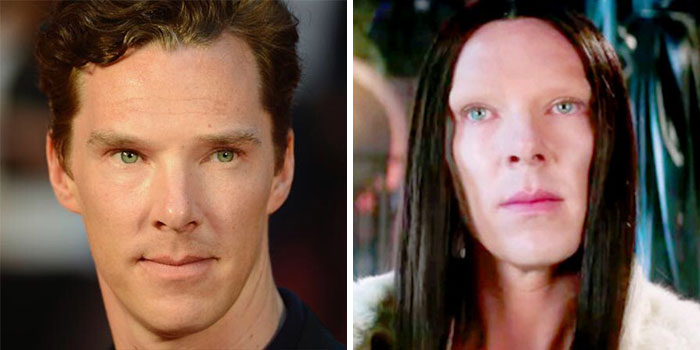 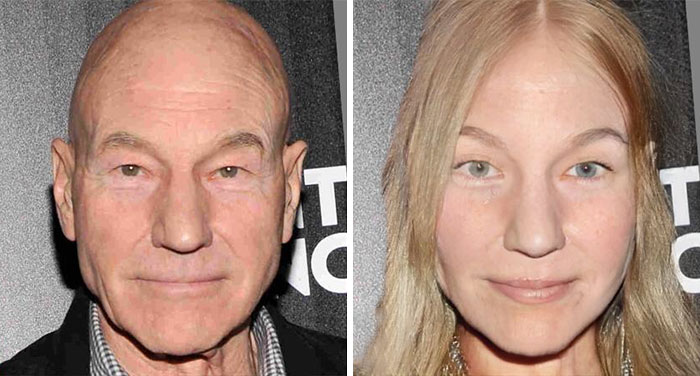 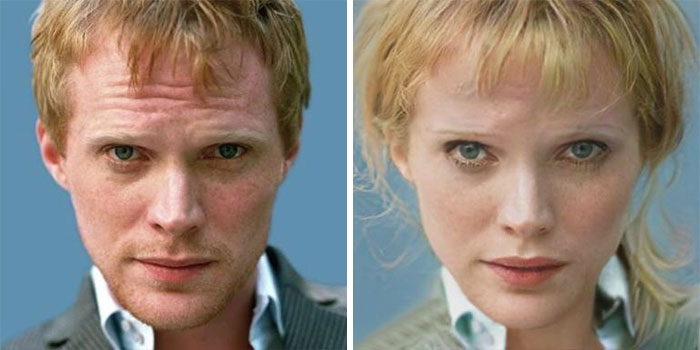 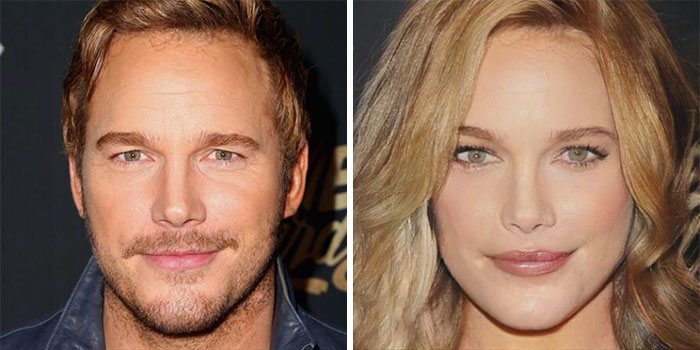 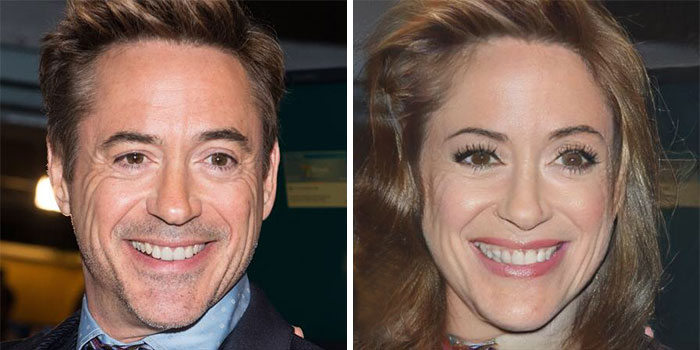 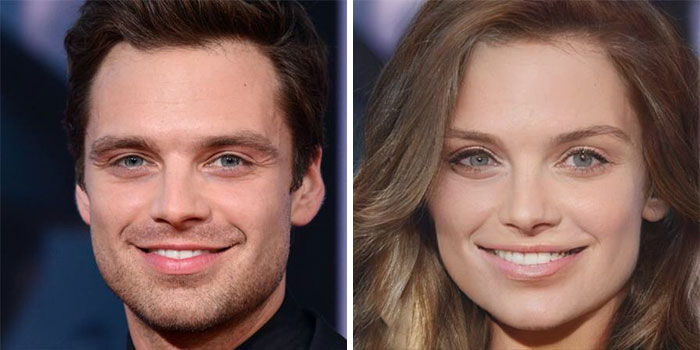 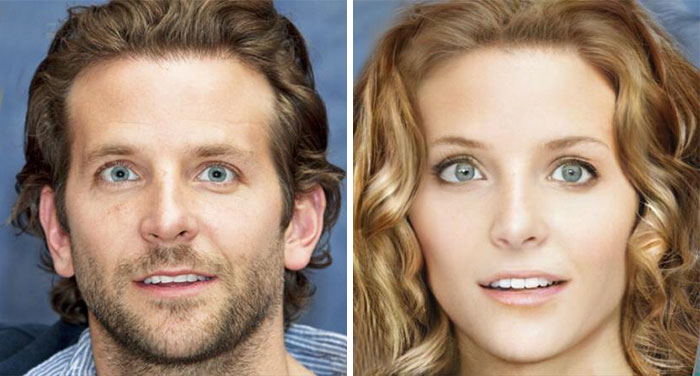 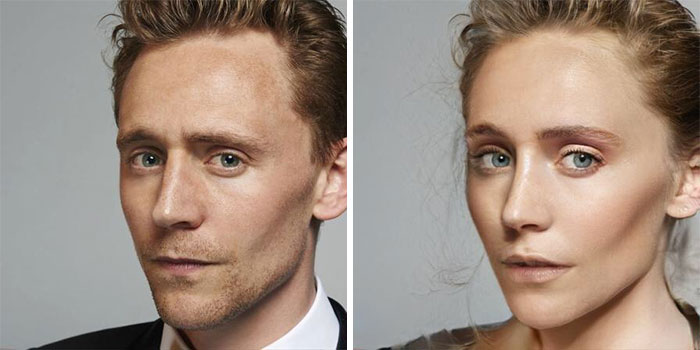 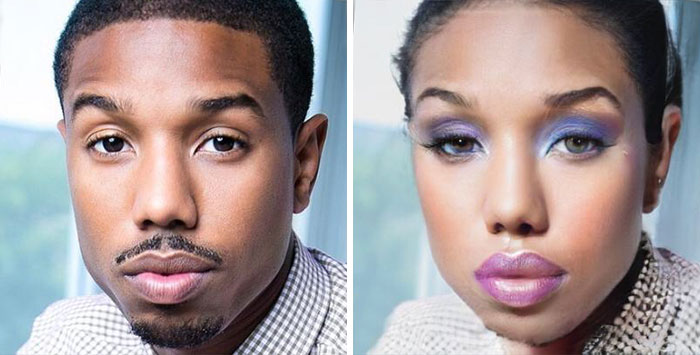 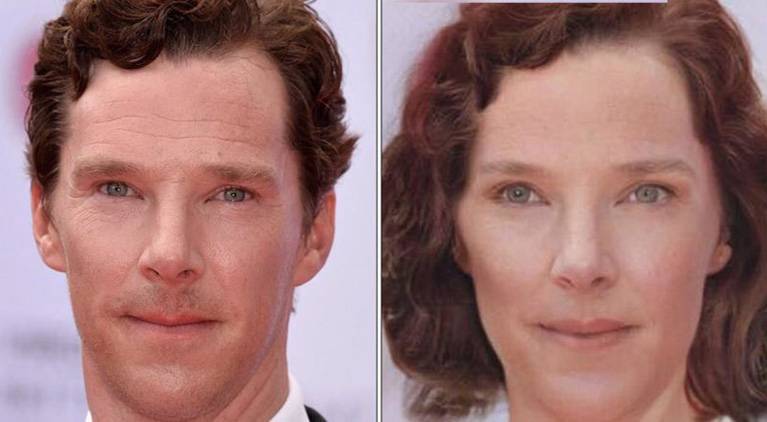 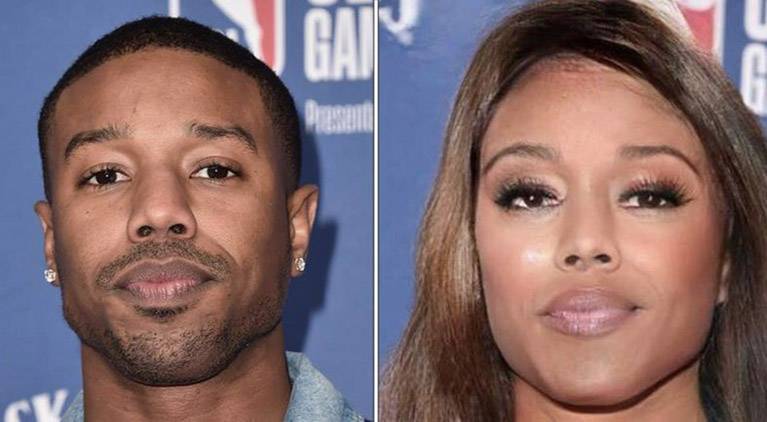 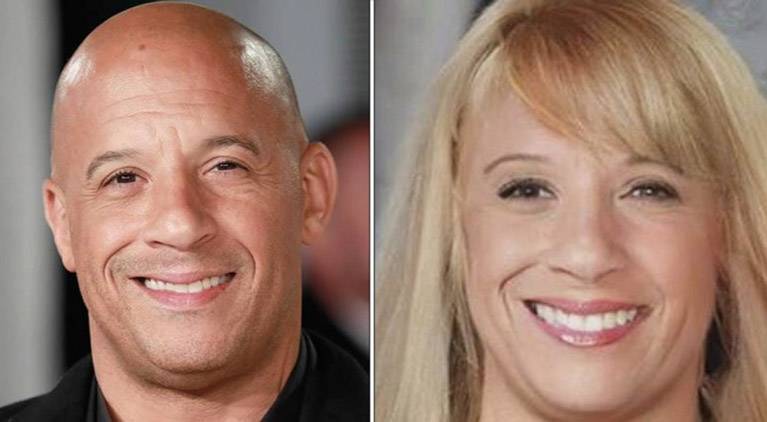