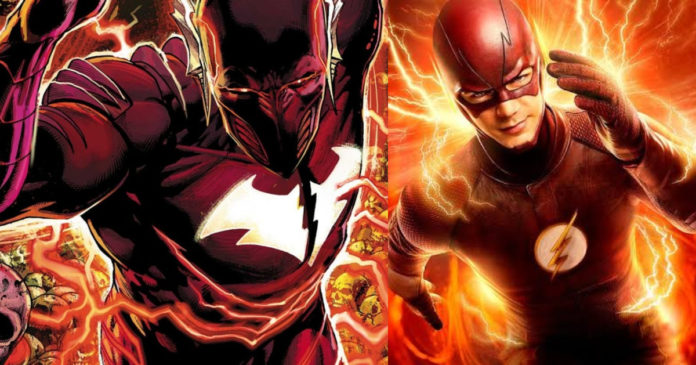 All fans of The Flash might have heard this series tease yet another upcoming villain, and if this is so, then, “Crisis on Infinite Earths” will not be the only story to actually use the most dangerous and the darkest corners of the DC universe.

Nope, it is not the Mad Hatter that we are talking about who gets many references in this episode, and now it even feels like a solid likelihood as a villain who may make an appearance in the first season of the Batwoman series. We are talking about something to test Barry’s mettle-or Metal rather. 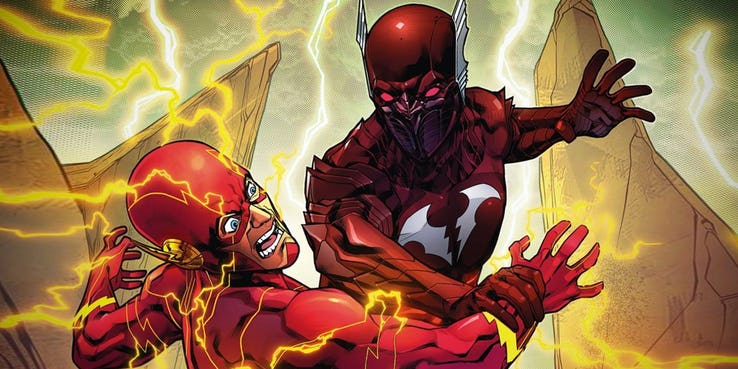 When the young Nora, in her memories, stands at a kiosk at the Flash Museum, Cicada’s story is pretty eery, and chilling-after Barry Allen had disappeared in this Crisis, Cicada had returned and also continued his killing spree. Cicada’s death toll had been compared to the likes of Red Death and Zoom.

The Red Death is one version of Bruce Wayne who had managed connected himself to the speed force. If one is a Batman fan but have not read the series, Dark Nights: Metal, this may not really sound all that bad. But Metal had been the crossover that saw an army of “Dark Knights” from the Dark Multiverse who were mashed up with other Justice League members, usually after having killed the Earth’s version of the characters. 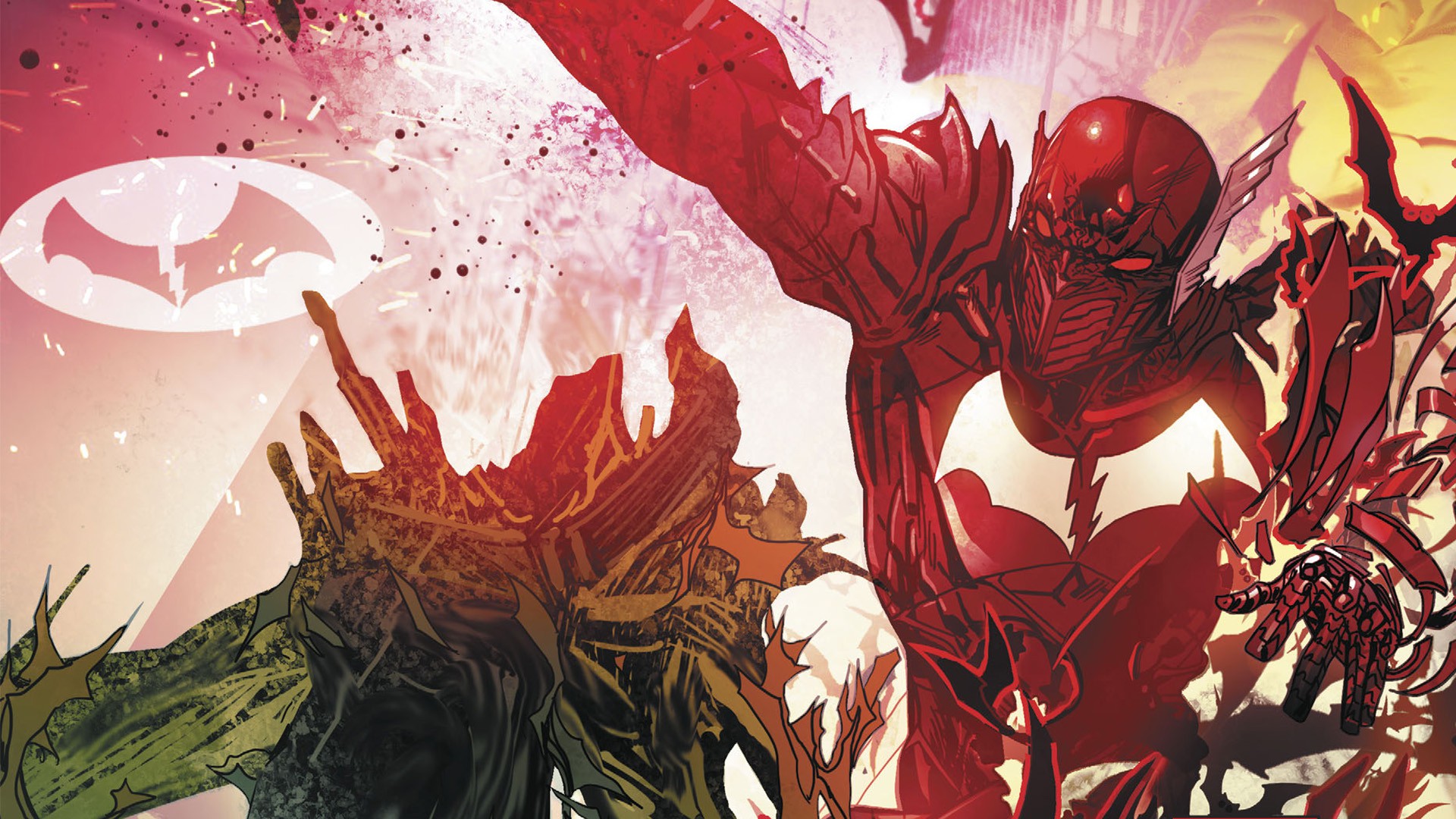 This is how DC Wiki breaks down this character:

“The Batman of Earth -52 once fought crime with the help of his sidekick Robin. Unfortunately, as time went on, many different Robins lost their lives during various missions with the Caped Crusader, which drove him to adopt more extreme methods towards crime-fighting. When Earth -52 was on the verge of destruction, Batman, using the weapons of the Rogues (Captain Cold’s freeze ray, Heat Wave’s heat gun, Mirror Master’s mirror gun and Weather Wizard’s wand) fights the Flash, who had refused to give him Speed Force powers. After knocking Flash out, Batman chains him to the hood of the Batmobile (which he had modified using the designs of the Cosmic Treadmill) and drives him and Flash into the Speed Force. As a result, Batman and Flash are forcibly fused together into one being, with Bruce gaining Flash’s powers and a corrupt connection to the Speed Force while Barry’s consciousness became trapped inside Bruce’s body. With his new abilities, Batman quickly murdered his own rogues gallery, although realised he was still too late to save his world from destruction. Bruce is then visited by The Batman Who Laughs, who tells him that he can still save his world by joining Barbatos’ Dark Knights and aiding the deity in conquering a Multiverse above their own. Batman accepted his counterpart’s offer and became known among the group as The Red Death. The idea of Red Death being mentioned is a particularly interesting idea given that we only recently learned that Batman is definitely a thing that exists (or existed) in the Arrowverse, meaning that the character could theoretically exist in the same space as Barry.”