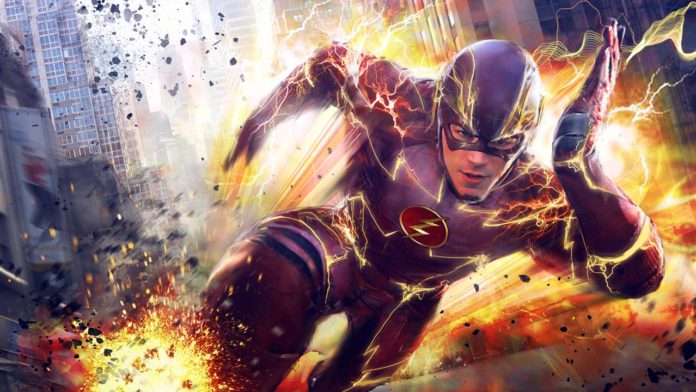 The most renowned power of The Flash is that he can run extremely fast. He hasn’t got the nickname, Scarlet Speedster for nothing. However, what most of the people might not know is that the super-speed is not the only power that The Flash has. He has a connection to Speed Force which has given him many other special powers, and that is why he is among the most interesting and capable superheroes in the DC Universe. 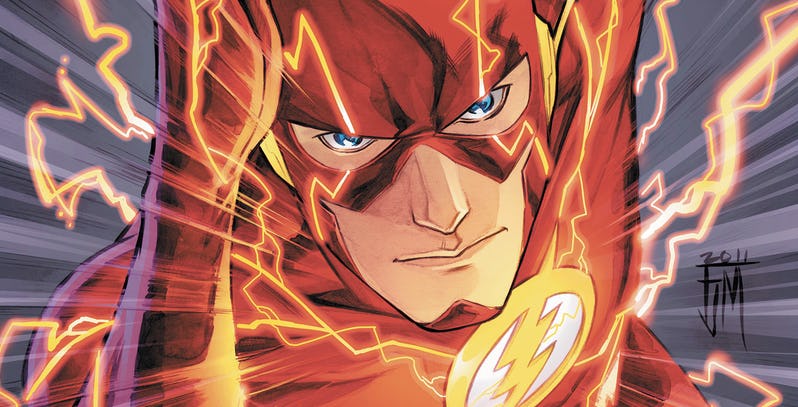 The Flash can use the Speed Force, and that allows him to not only run extremely fast and over great distances, but, it also impacts his body. He gets additional powers like superhuman endurance, faster metabolism, and a slowed down the aging process as well as faster reflexes and super-strength.

He is capable of creating the “infinite mass punch.” This is the mightiest punch, and it is akin to hitting a person or a thing with more velocity than a meteor. Not only that he is so fast and his reaction time is so good that he can deliver a billion punches a second. 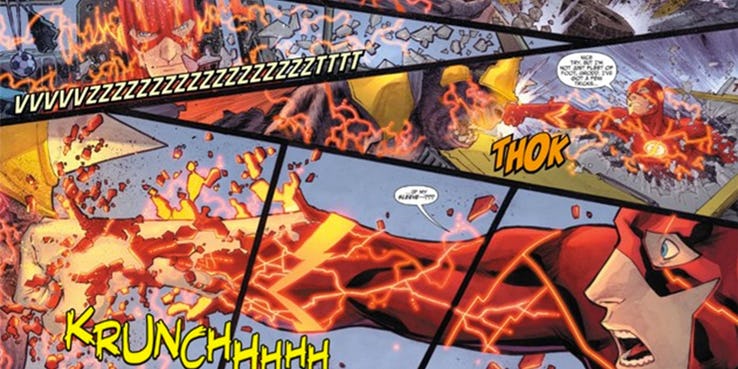 DON’T MISS: 6 Incredible Superpowers That Nobody Knew Batman Had

The Flash is capable of vibrating his body at the molecular level, and it allows him to move through dimensions. Just like the Cosmic Treadmill, the speed and intensity of the vibrations allow the Flash to travel to other worlds and alternate versions of the Earth in the DC Universe.

We haven’t seen this power in the CW series yet, but, it might be shown in the future seasons. We know how Arrowverse loves to do various crossover events and we won’t be surprised to see if Supergirl from National City lands on Earth-1 somehow. 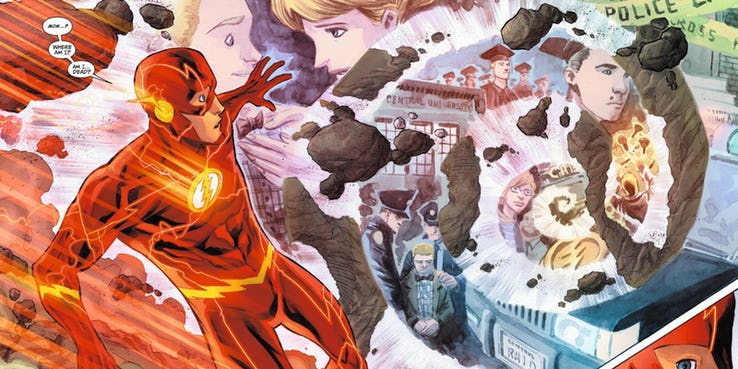 He can lend or borrow super-speed

Among the most interesting Speed Force effects is The Flash’s ability to lend speed to others or to borrow their speed to enhance his own powers. He absorbs the stored kinetic energy, and it works as an extra boost to his speed. This power comes handy when he is combating with other speedsters, as he can take away the kinetic energy from something like a bullet in motion, and leaves them useless.

Using a similar rule, he is able to make objects or allies move faster. The user temporarily gets super-speed at par with The Flash himself. 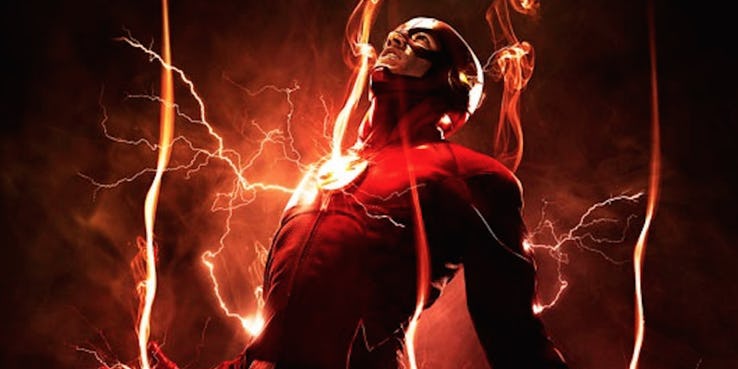 If The Flash was only able to move at such incredible speeds without his brain being capable of processing things at an equally faster rate, then it would all be meaningless. The speed force also enhances the rate of his brain’s processing speed so that he can match the speed of his body.

This implies that his brain and thinking processes work so fast that he is invulnerable to the standard mind-reading or mind-control techniques. That is quite a useful power to have when one of your recurring enemies is an extremely intelligent, telepathic gorilla. Yet, it is not completely unbeatable because mighty telepaths like the Martian Manhunter can impact his mind to an extent. 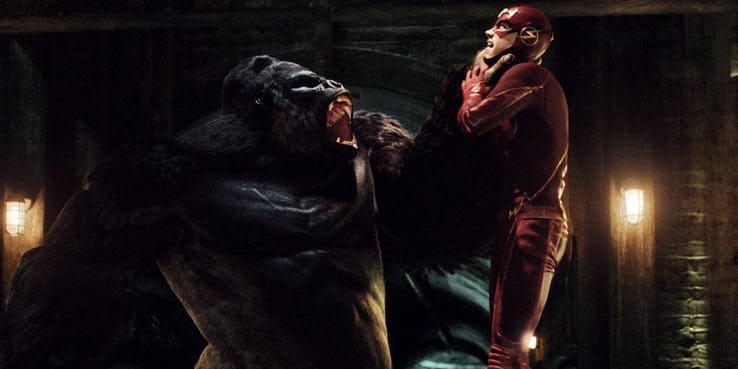 He can hurl lightning

Being able to move at the speed of light gives him some fascinating side effects. The Flash’s super speed allows him to generate his own electricity.

He can use it to power the whole Central City if he wishes so, but, he has even succeeded in converting it into a weapon that can be used against his enemies. He uses this energy as a lightning bolt and throws it at his enemies. In the TV show, Jay had taught Barry to use this power which later benefited him in the battle against the Sand Demon and turned him into glass. The Flash can also use it to deliver shocks to someone who has become unresponsive. 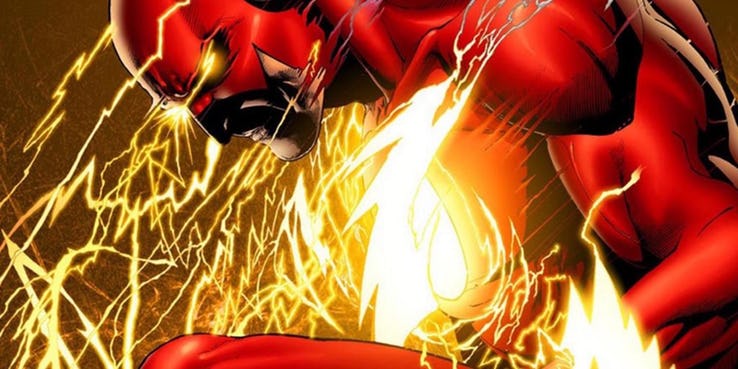 He can create speed vortexes

While The Flash has got several fascinating and unseen powers from Speed Force, he is still not able to fly. However, there is hope because he has worked out a way to use his powers to simulate the flying effects to some extent. The Flash is capable of propelling his arms and legs at such speeds that he creates an air vortex that helps him create a cushion of air to reduce the impact of his landing upon falling down from heights. This might not be flying, but, it is similar. He can also use his vortexes or twisters to hit and throw people or objects back. By running around people or objects at extreme speed, he can create much larger vortexes which can suffocate those at the center or levitate the person or thing and send it to some other dimension. 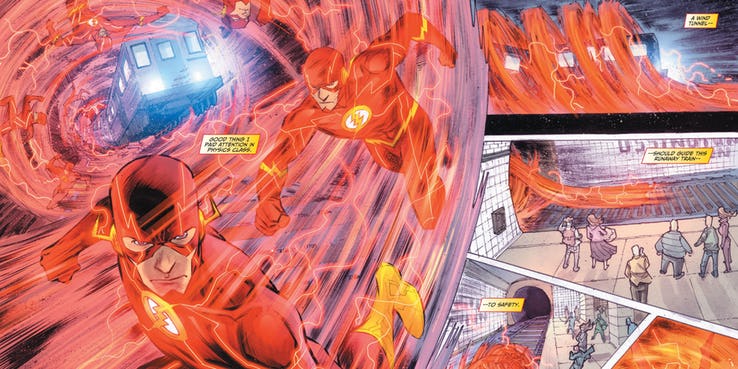