Geeks on Coffee
More
Home Comics Need For Speed: The Flash Raced Quicksilver And Here Is What Happened 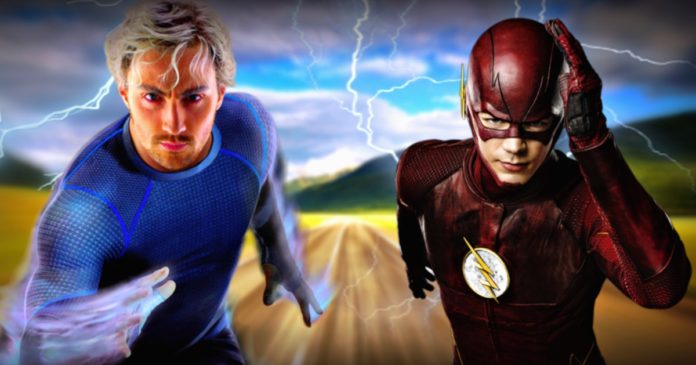 For several decades, this question has kept doing the rounds: Is Marvel better or DC? The two comic book giants have created crossovers, and a lot of fascinating events have been created to entertain the fans.

In the second issue of Marvel Versus DC, we have seen heroes from both publishers battled each other (created by Peter David and artists Claudio Castellini, Dan Jurgens and Gregory Wright). In this battle, we witnessed the deaths and rebirths of characters from both sides. 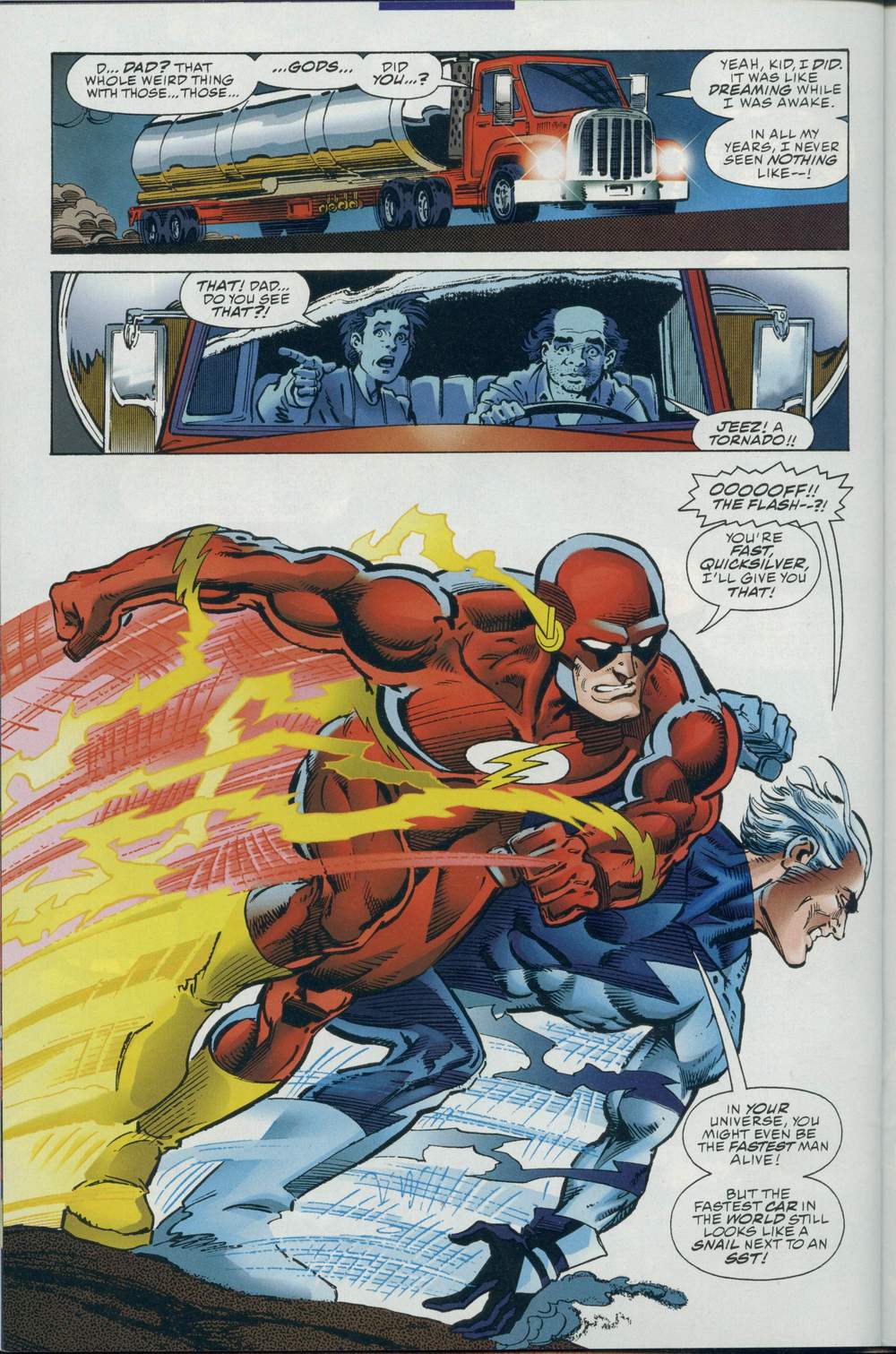 The Living Tribunal and the Spectre succeed in convincing the beings to make the heroes from each universe battle as champions. Since there are a lot of heroes who could have gone on and on till eternity to fight each other, they decided that whoever would be able to leave the other immobile first will be declared winner. 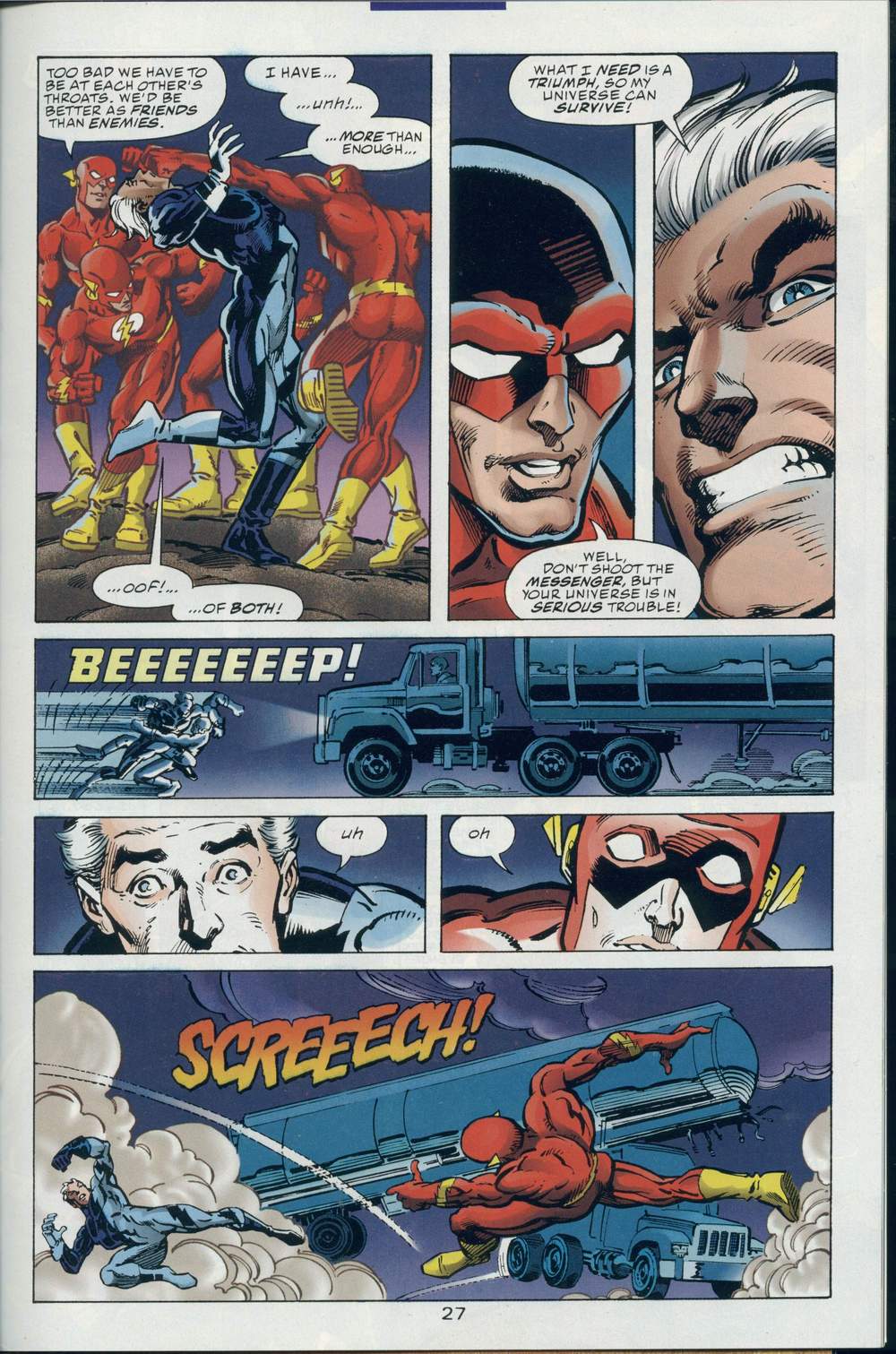 There was a race between Flash and Quicksilver. The latter was quick, really quick, but, Wally West had entirely unmatched speed levels, and he strolled past Quicksilver without any problem. 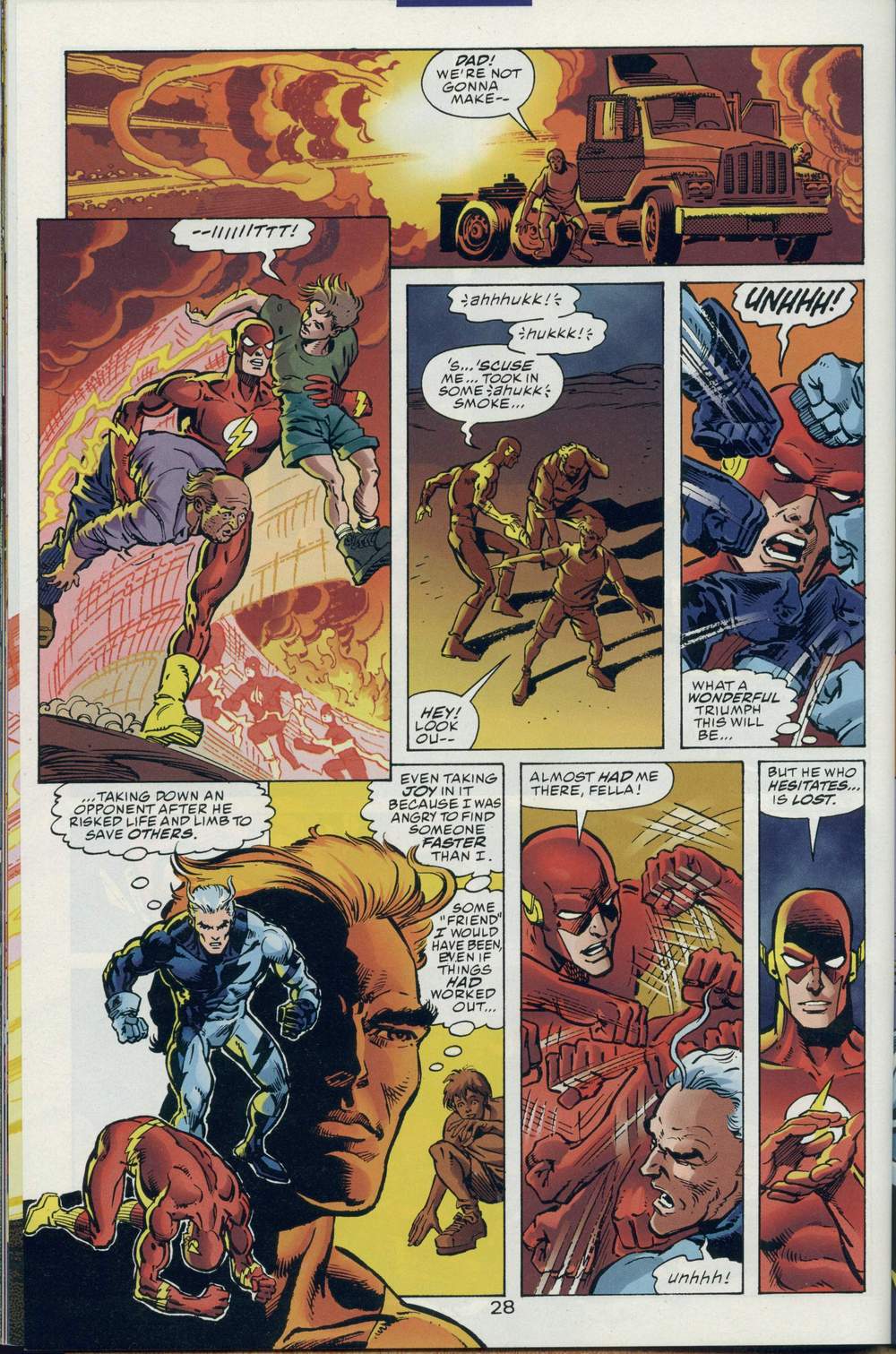