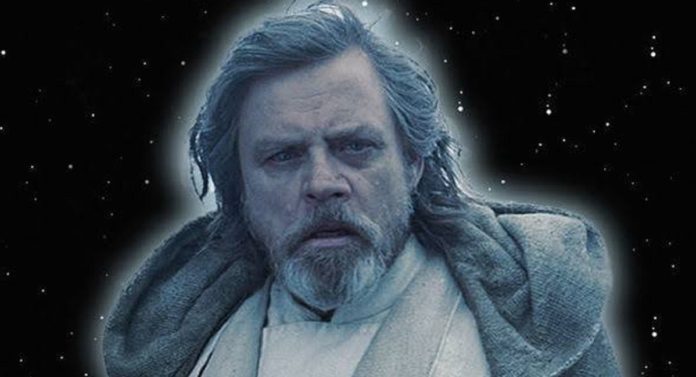 The famous Luke Skywalker actor, Mark Hamill has now revealed an irony in the Jedi Master who had cut himself off from the Force before he overdosed and faded away in the movie, Star Wars: The Last Jedi.

“The Force killed Luke,” Hamill had tweeted, and this had been accompanied by a few panels from the Marvel Comics adaptation that had been written by Gary Whitta.

“You have to acknowledge the irony in his fate. Almost like an addict that kicked his habit cold-turkey, remained clean for decades, only to re-use just once & then, tragically, overdoses.” 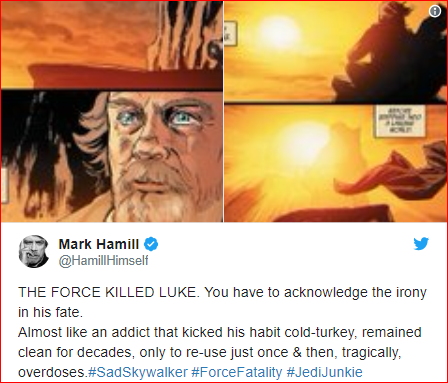 Luke died after using the last of the character’s powers were used to Force project himself in the galaxy, and he had confronted and also taunted Kylo Ren played by Adam Driver.

Mark Hamill had once admitted that Luke’s arc in the movie with Rian Johnson was “tough” on him, and he had said that he had been forced to “try and make sense of the scenario, based on my view of the character” and also had to portray a formerly idyllic Jedi as a very bitter man. 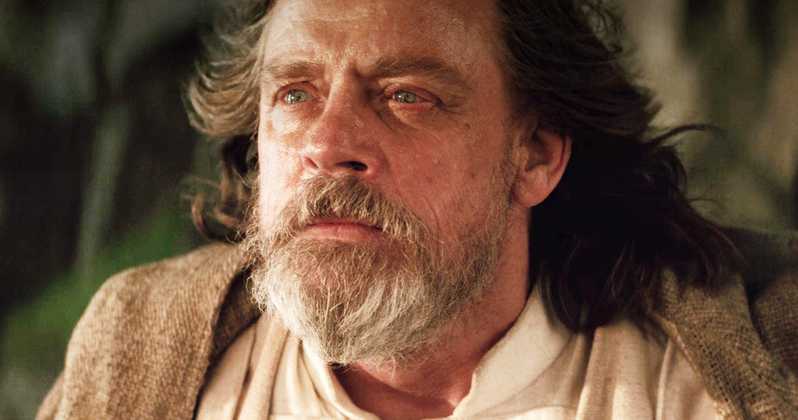 “I said, you know, even if I did something ghastly like picking the wrong young student, that I would redouble my efforts. I wouldn’t just go off to an island for 30 years. But that’s not my job. I had to do what I can do the best to realise the vision of the writer, in this case, Rian Johnson.” 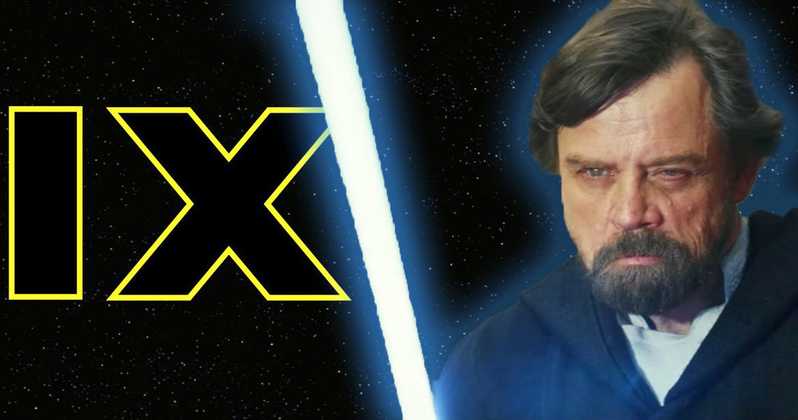