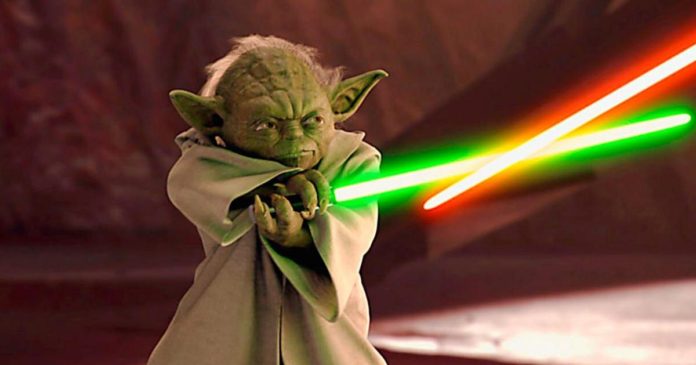 France has now recognised ‘Lightsaber duelling’ as an official sport. It may be time for all the Star Wars fans to brush up their skills to compete with their rigid polycarbonate, LED-lit, lightsaber replicas. These replicas are now being considered to be in the very same class as the epee, sabre and foil, which are the traditional blades that are used during the Olympics.

There have been many Lightsaber duels on the opening nights of releases, which can work up quite a sweat, and this is why France had made a decision to make Lightsaber duelling their official sport. The Federation secretary general, Serge Aubailly had this to say: 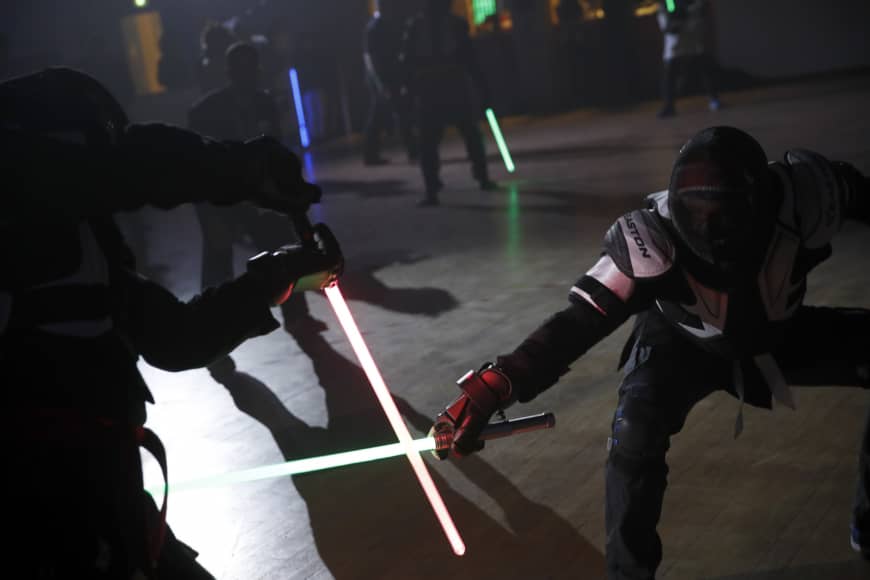 “With young people today, it’s a real public health issue. They don’t do any sport and only exercise with their thumbs. It’s becoming difficult to (persuade them to) do a sport that has no connection with getting out of the sofa and playing with one’s thumbs. That is why we are trying to create a bond between our discipline and modern technologies, so participating in a sport feels natural.”

The Lightsaber choreography for the original Star Wars trilogy had been developed by Bob Anderson. Anderson had died in the year, 2012, and he had been an English Olympic fencer and also a renowned movie fight choreographer, who had trained Mark Hamill for all the three of the original trilogy films, along with the stunt performer Bob Anderson, who had played Darth Vader during these Lightsaber scenes.

The Lightsaber duelling is not just for the younger generation, as 49-year old Philippe Bondi had practised the art of fencing for 20 years. He had then switched to the Star Wars weapon. 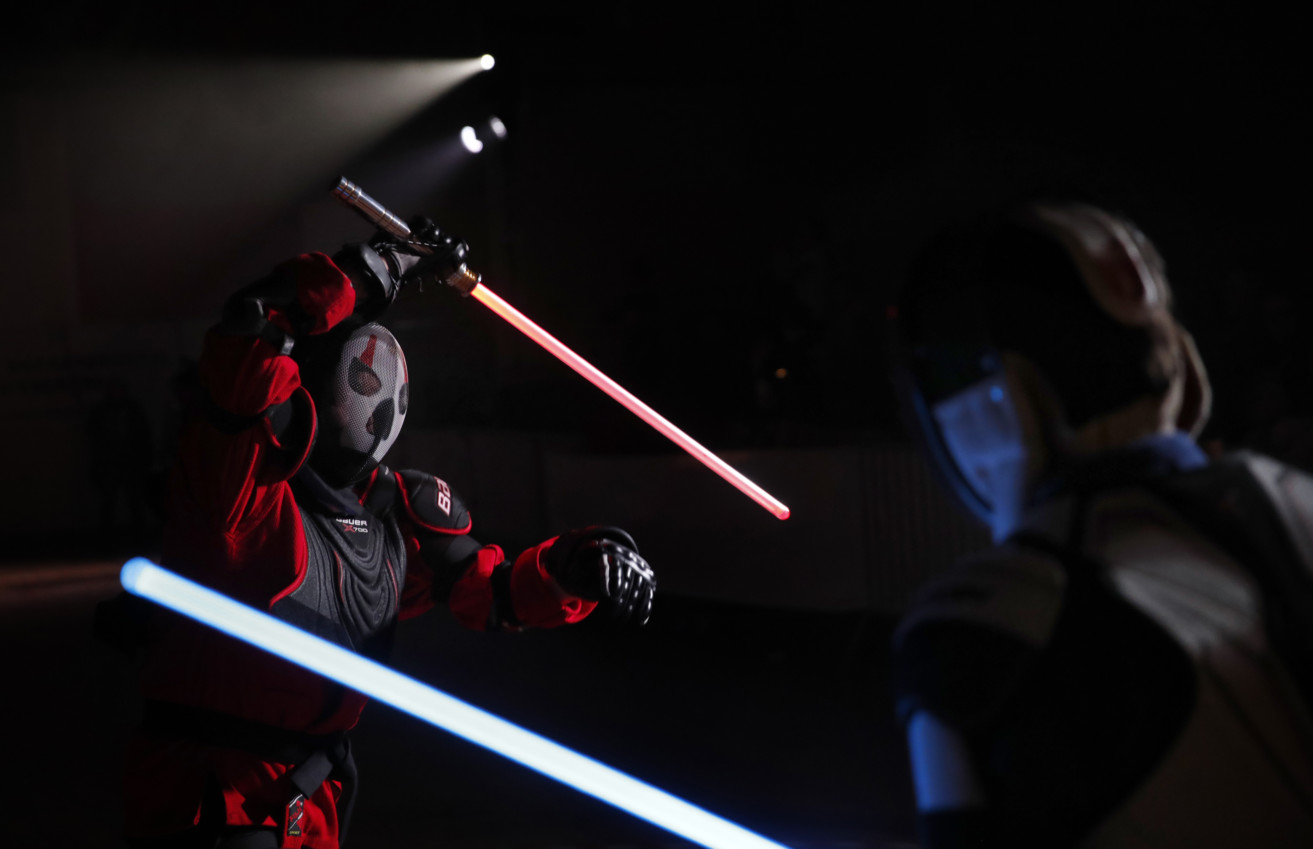 RELATED: 5 Of The Coolest Lightsabers In The Galaxy.

Bondi had said that he had been inspired by Metz, which is a town in eastern France which had offered up Lightsaber duelling classes. The French police officer had been 7-years old when he saw A New Hope in the theatres and is happy to live out his dreams.

All the contestants fight inside a circle marked which has tape on the floor. According to the rules, “strikes to the head or body are worth 5 points; to the arms or legs, 3 points; on hands, 1 point.”

The very first contestant to get up to 15 points wins or, whoever has the highest score after ‘3 minutes’. 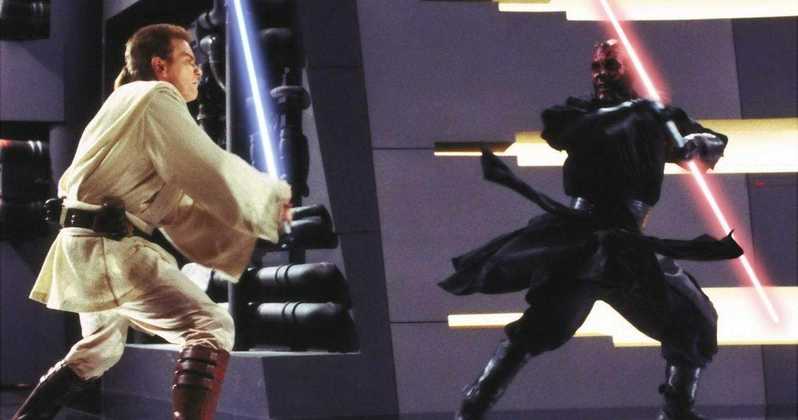