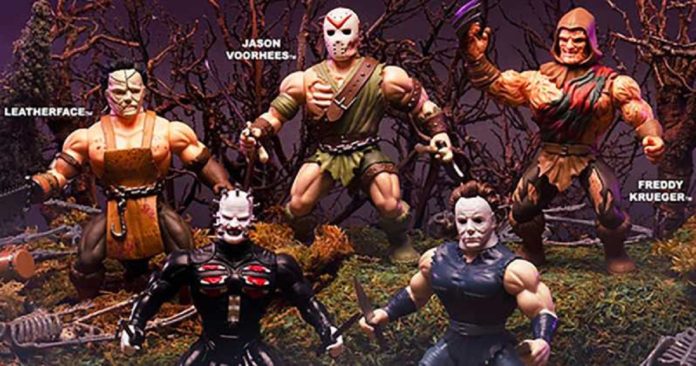 This is the stuff of the worst nightmares. The iconic horror villains including Freddy Krueger from A Nightmare on Elm Street, Jason Voorhees from Friday the 13th, Leatherface from The Texas Chainsaw Massacre, Michael Myers from Halloween and Pinhead from Hellraiser – are now all set to haunt fans in their dreams and hunt them down.

Freddy, Jason, Leatherface, Michael Myers, and Hellraiser have been given a lot of weapons and are fantastic additions to the Funko Savage World line. The truth is, they might have even added Ash Williams or Pennywise for some added impact. Probably, the next time.

Funko has been greatly enhancing their horror lines in recent years, and fans are loving it. Whether it be the Predator Funko Pop line or the latest series like Nightmare Before Christmas collection, Little Shop of Horrors line, The Lost Boys toys, and other lesser known stuff like The Witch Funko pop figure, there seems to be no stopping for Funko and what they might create next. 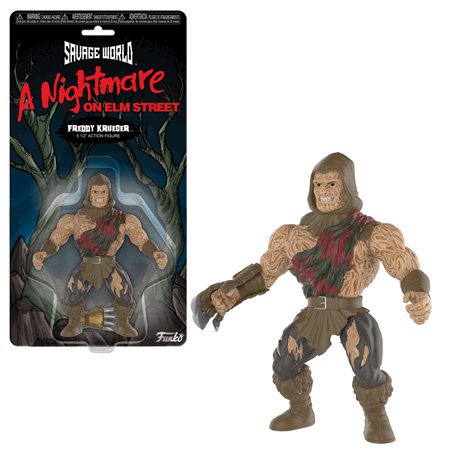 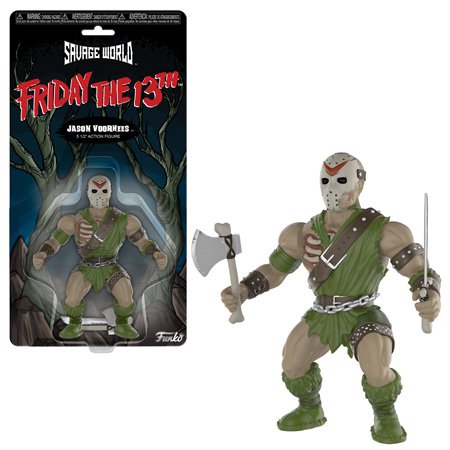 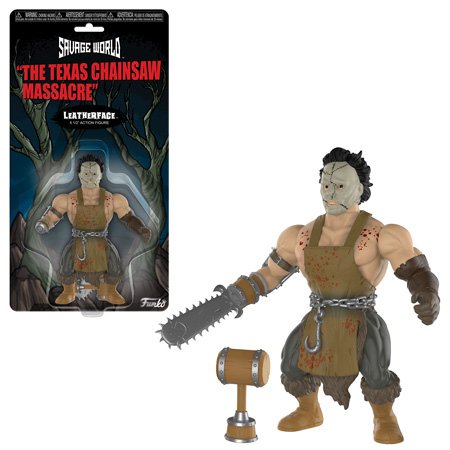 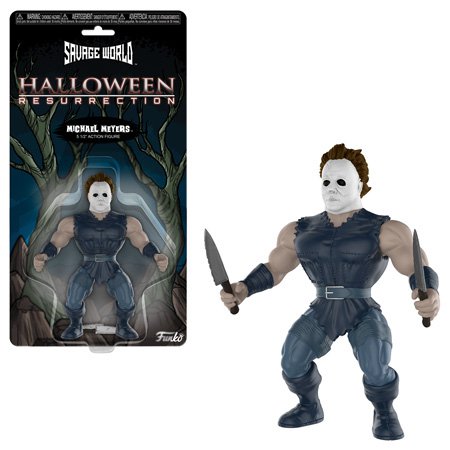 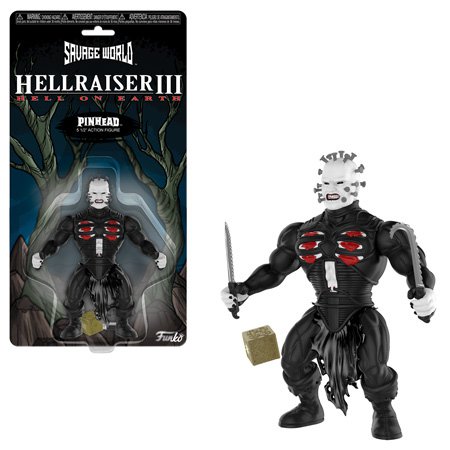