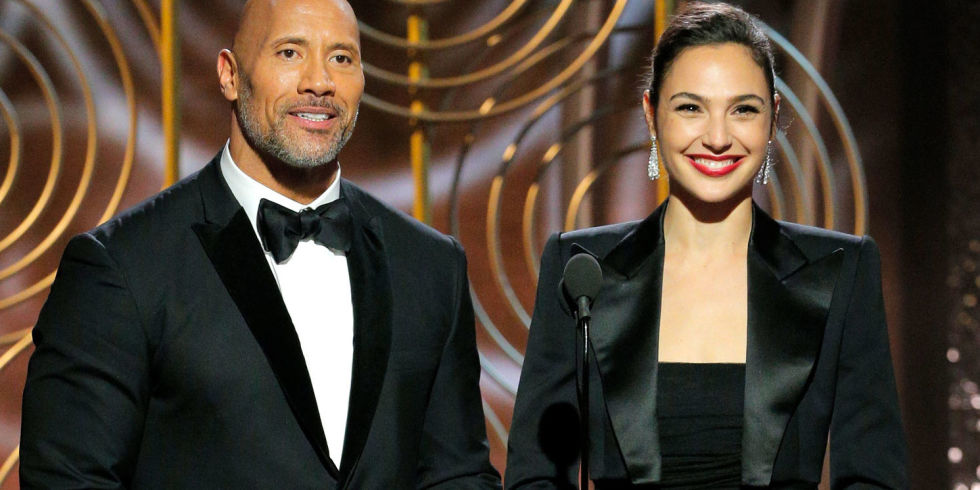 Red Notice will be putting Dwayne Johnson in the starring role with the director, Rawson Thurber after these two had teamed up for Central Intelligence and also, Skyscraper:

“Johnson is expected to be paid at least $20 million for the first time for Red Notice,” Variety had reported.

“The bidding war for the project came in the wake of the surprise success of Sony’s Jumanji: Welcome to the Jungle, which starred Johnson with Kevin Hart and has grossed more than $850 million worldwide.” 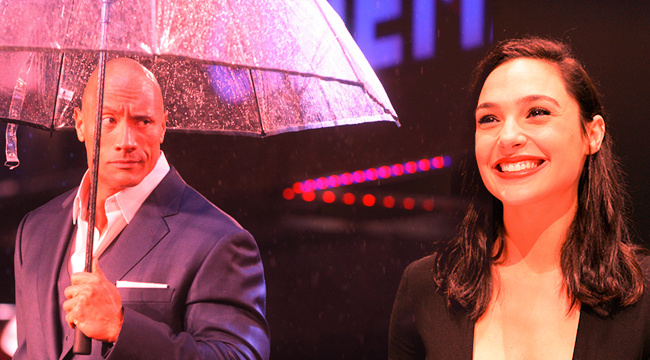 Dwayne Johnson’s sequel to the movie, Jumanji: Welcome to the Jungle is now moving ahead and will release by December 13, 2019. This will keep Johnson’s team at Seven Bucks productions very busy, as Dany Garcia and Hiram Garcia will be producing Red Notice, and Wendy Jacobson will be the executive producer. Beau Flynn will be producing this under FlynnPictureCo.

“Production on Red Notice is expected to start next year,” Variety had reported.

“The title refers to a notice issued by Interpol (the International Criminal Police Organization) listing persons who are wanted for extradition.” 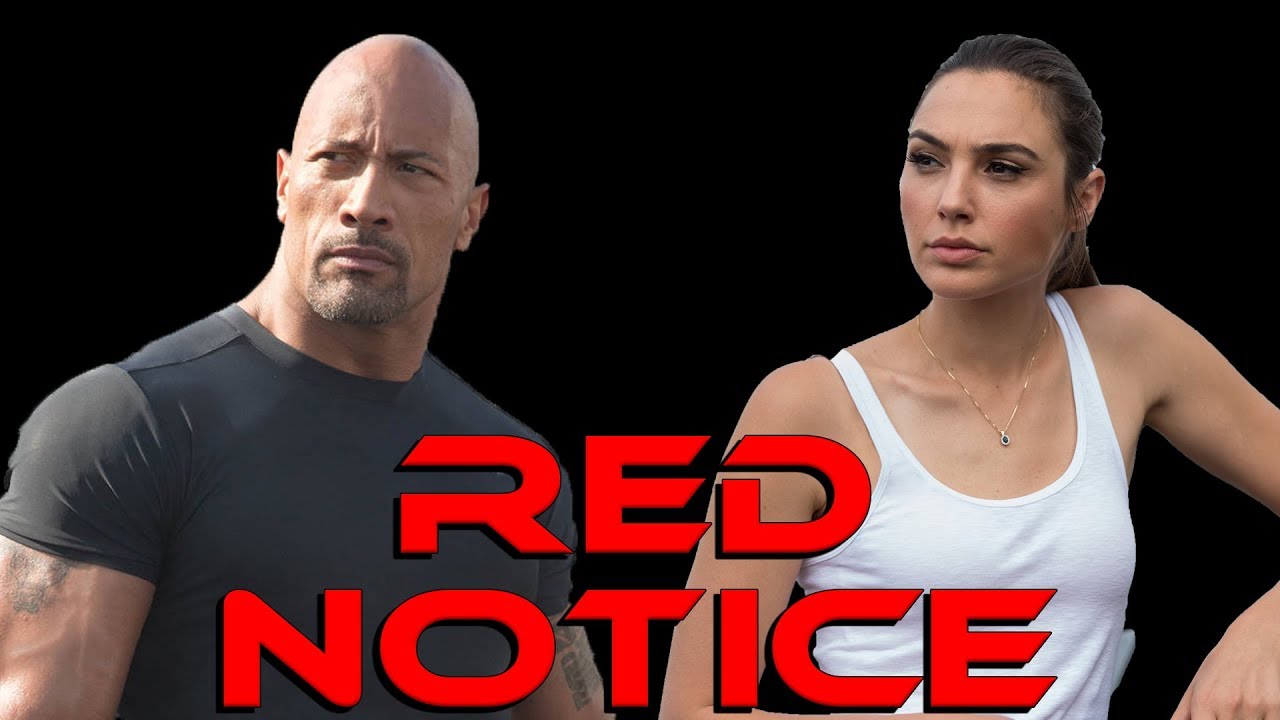 Avengers: Infinity War Might Be The Perfect Launch Pad For Nova’s...