Geeks on Coffee Home Of Geeks & Nerds
More
Home Game of Thrones Here Is This Game Of Thrones Festival In Ireland Where Fans Can... 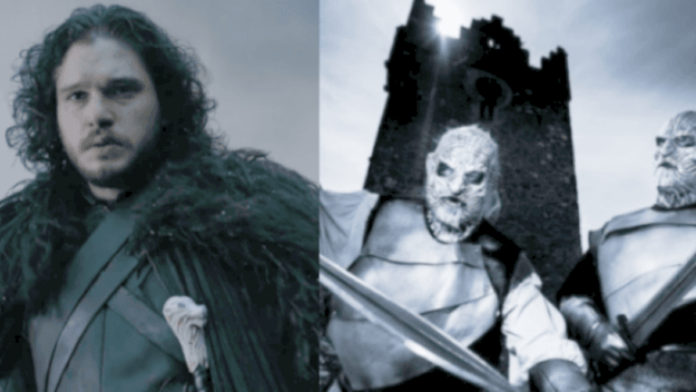 Having said that, we must caution you that it won’t be easy to escape alive because the White Walkers have gone to the south of The Wall and they are hunting for new members to recruit into the army of the dead.

Truth be told, you won’t come under attack like the scene we witnessed at Hardhome, but, they might still pounce on a few Game of Thrones fans in attendance because the festival is going to include a real-life situation where the White Walkers would attack the home of House Stark. 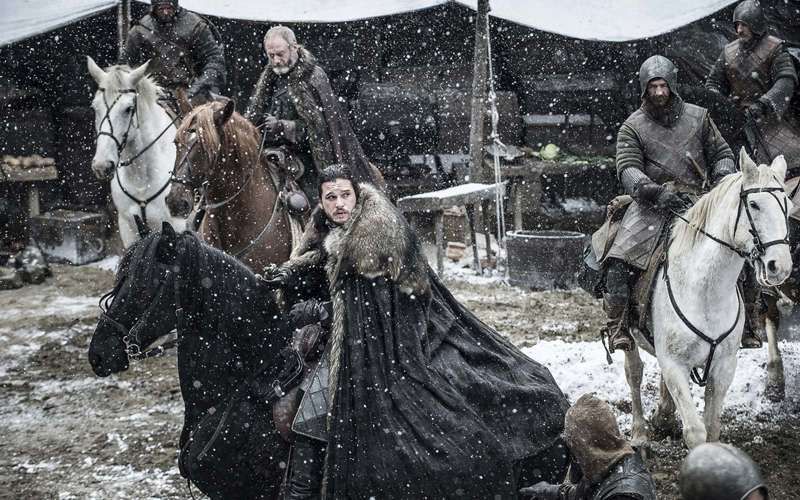 Winterfell Festival will be back to Castle Ward, Down on Sunday, 16 September and fans can expect a great treat.

Castle Ward has become famous as the actual location of Winterfell’s filming, and it is now going to be the venue for Ireland’s only Game of Thrones style festival.

Apart from escaping from the attack by White Walkers, fans will also get to see live theatrical performances, jousting, falconry, archery, visit a medieval village and meet the real direwolves seen on the show.

The festival has an interactive theme this year and an immersive story which will see guests become part of a thrilling plot which will see the Winterfell residents live under the fear as White Walkers’ come down from The Wall, just like the snow! 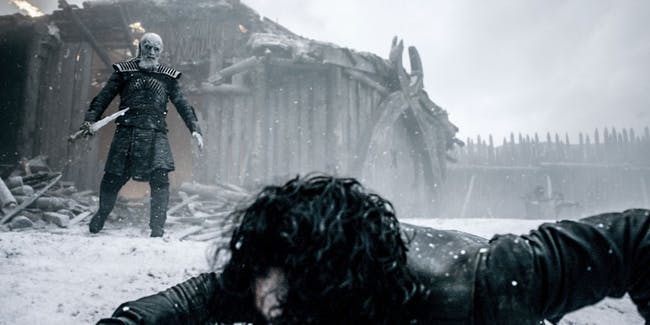 Courtesy of numerous theatrical performances, fans will get to see a Winterfell where tempers are high as tales of ancient evil, which was assumed non-existent are tormenting the residents.

All through the day, actors will play out characters from Game of Thrones, enacting scenes from the novels written by George R.R. Martin at locations across the estate.

Visitors will meet The Hound and learn to wield a sword or to solve various puzzles, watch the medical demonstrations by Maester Luwin, hear King Robert tell the stories of the Nights Watch, and follow Jon Snow to Castle Black, dodging White Walkers on the way. 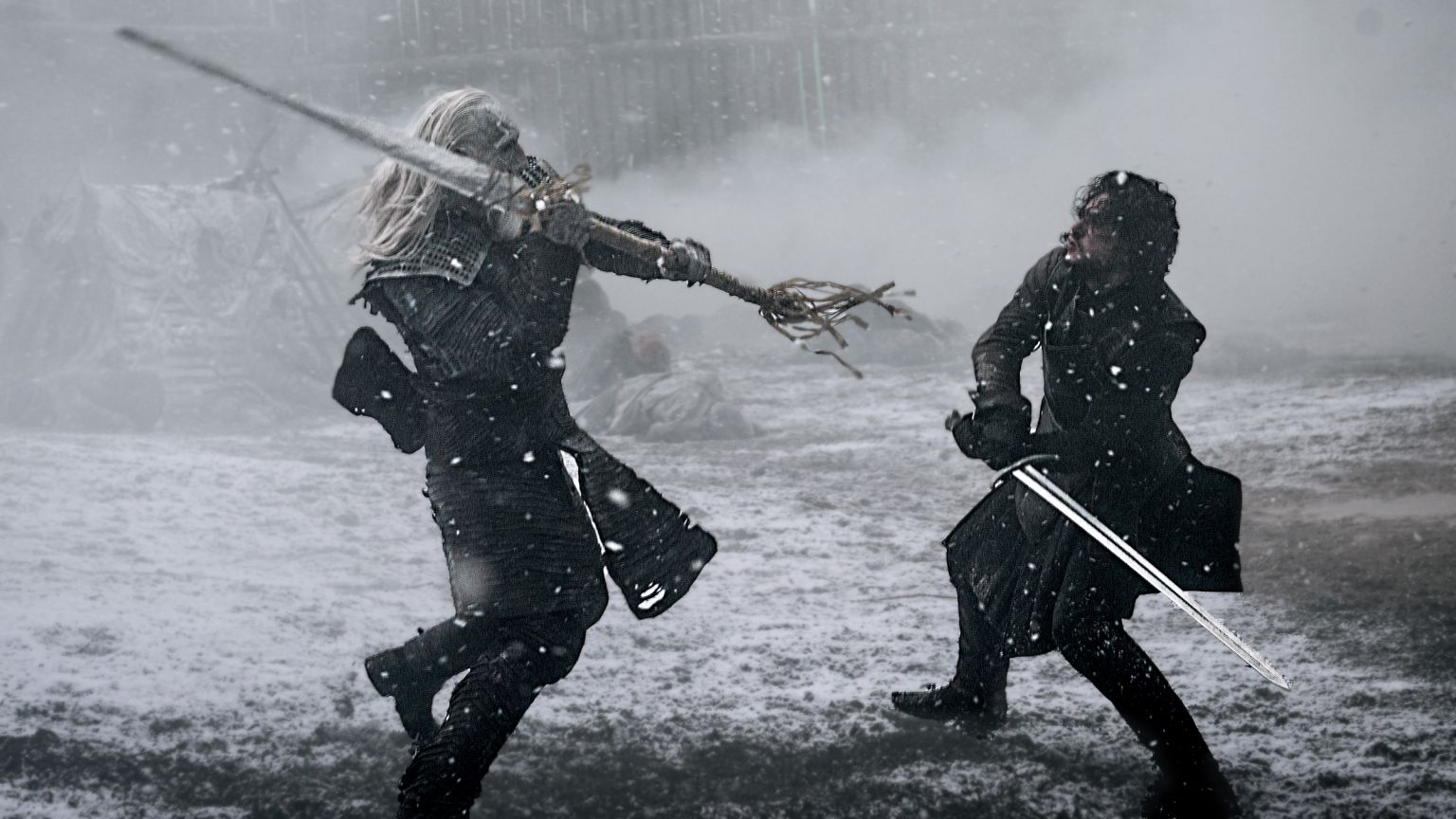 However, let us be clear that we don’t expect Kit Harington to be there to lead the visitors into The Long Night against the dead army, but, the love for the character is so strong that nobody would mind following a duplicate Jon Snow into the battle against The Night King.

Full-fledged jousting, sword battles, and falconry will create an unforgettable ambiance at the event.

Apart from this, visitors can also meet Armourer Boyd Rankin (Mikken in the show), who will display a collection of swords he forged for Game of Thrones. 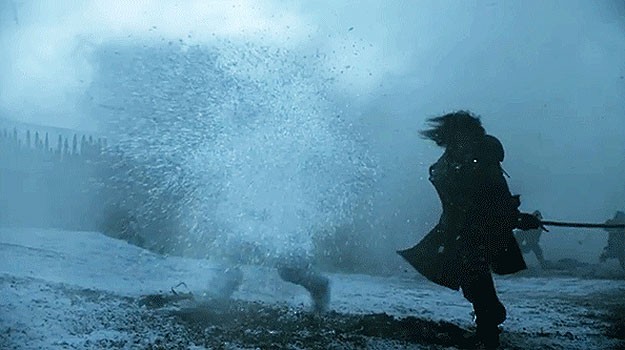