Geeks on Coffee
More
Home Game of Thrones 10 Things We Must Get To See In Game Of Thrones Finale... 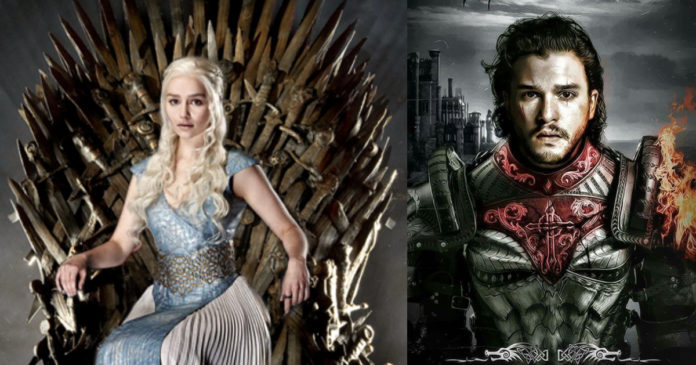 There is no doubt that the Game of Thrones is the most iconic HBO series ever, but, it is coming to an end in 2019 with the 8th and final season. The series has enchanted viewers all over the world, and there is plenty that the loyal Game of Thrones fans wish to see in the last season.

Here we present to you top ten things that Game of Thronesfinale season should show:

1. Happily Ever after for Missandei and Grey Worm – After having teased us, they must give us a conclusion. 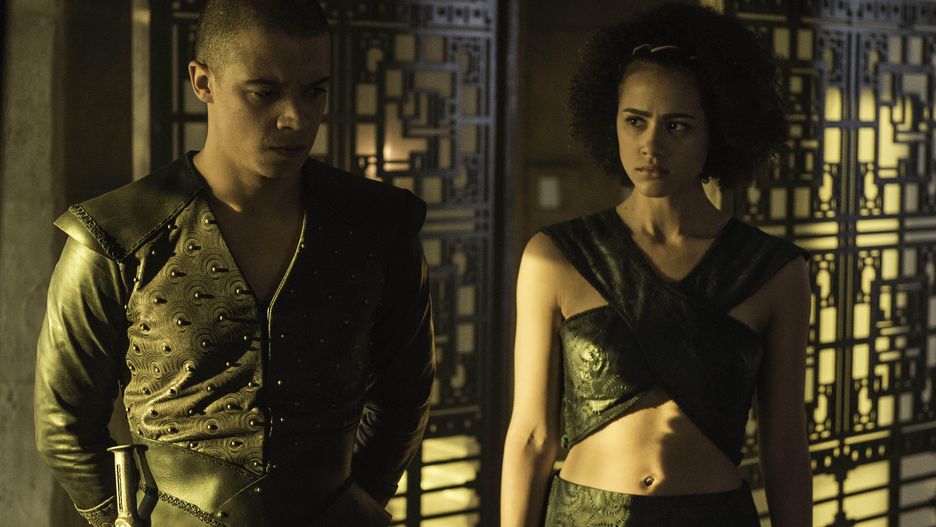 2. The death of Cersei – Cersei is definitely the deadliest human villain on the show, and her death is going to be quite exciting for the fans. 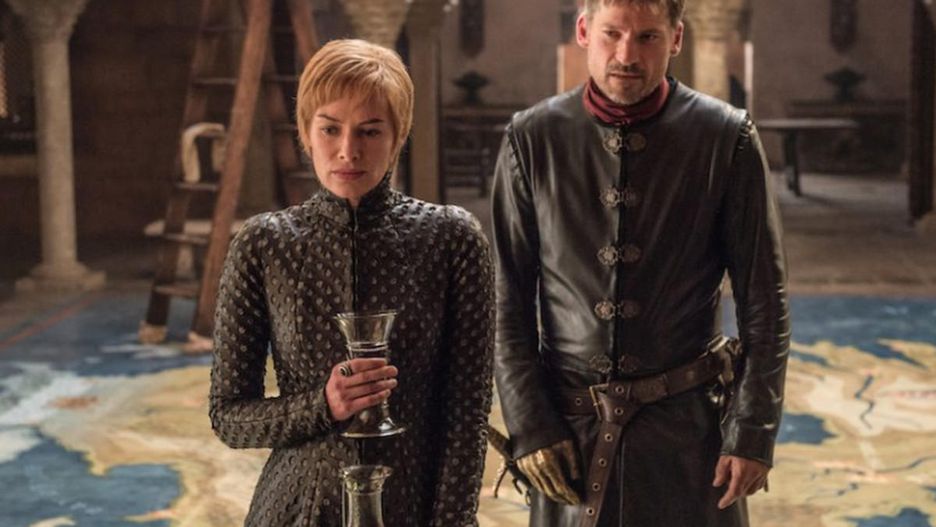 3. Arya steals Jaimie’s face to kill Cersei – There must be at least one more face-stealing attack by Arya before the series ends. We would love to see Arya copy Jaimie’s face to get near Cersei and avenging her father’s murder by completing the prophecy. 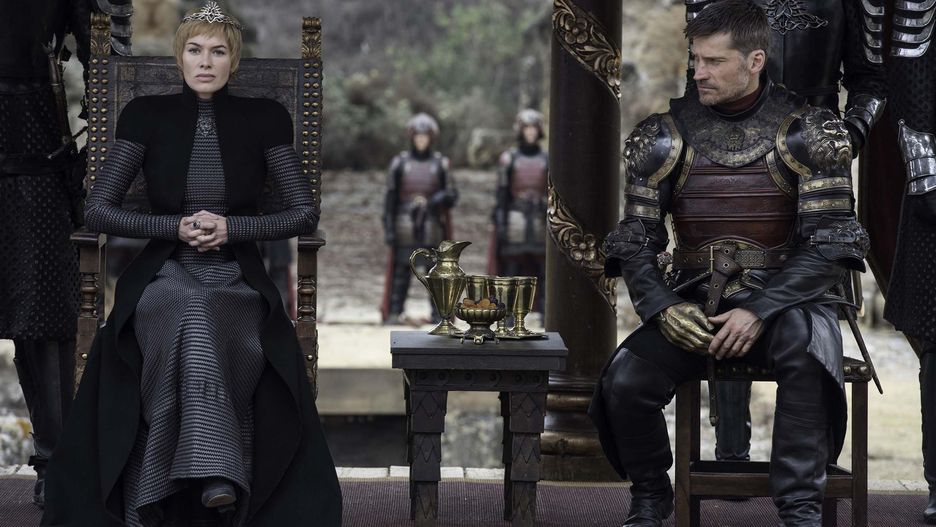 4. The real parents of Tyrion – The common belief is that Tyrion is a Targaryen. Is he Jon’s brother? We must find out. 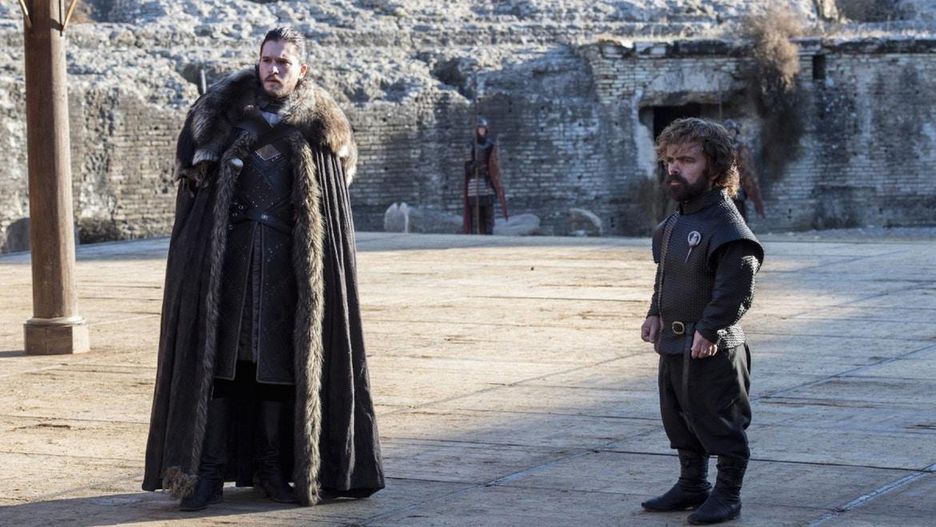 5. Tyrion settles down – Secret Targaryen or not; it would be great to see Tyrion relax somewhere in a nice place without any fear of zombies or his murderous sister. 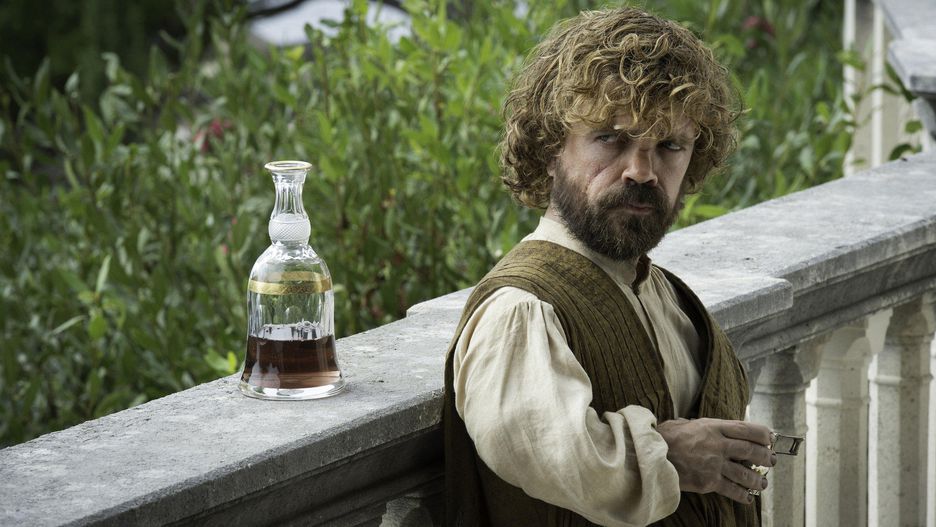 6. Karma visits Qyburn – Qyburn has been the plotter of some of the most sinister incidents on the series, and we would love to see him come to an end like Littlefinger. 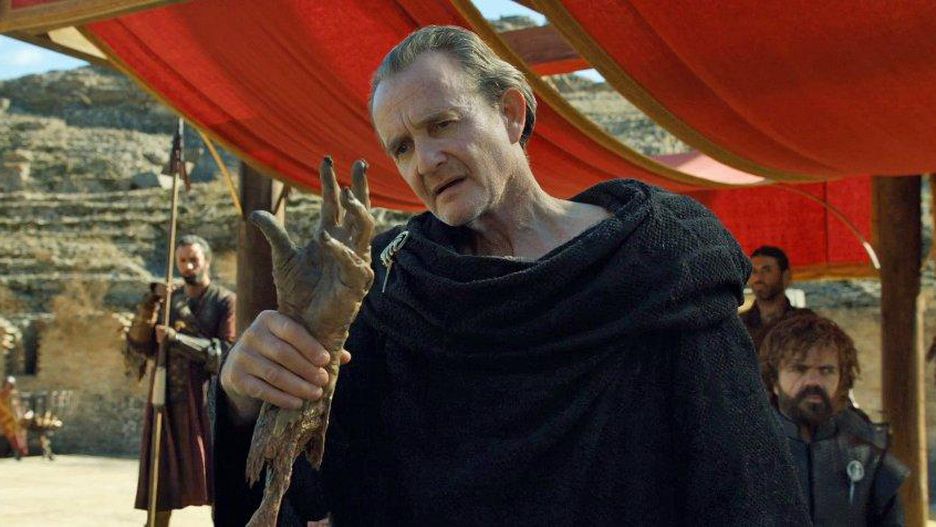 7. Zombie Hodor – There is no doubt that he is out there somewhere. We only hope that whenever he appears, those facing him don’t have to bear too much pain. 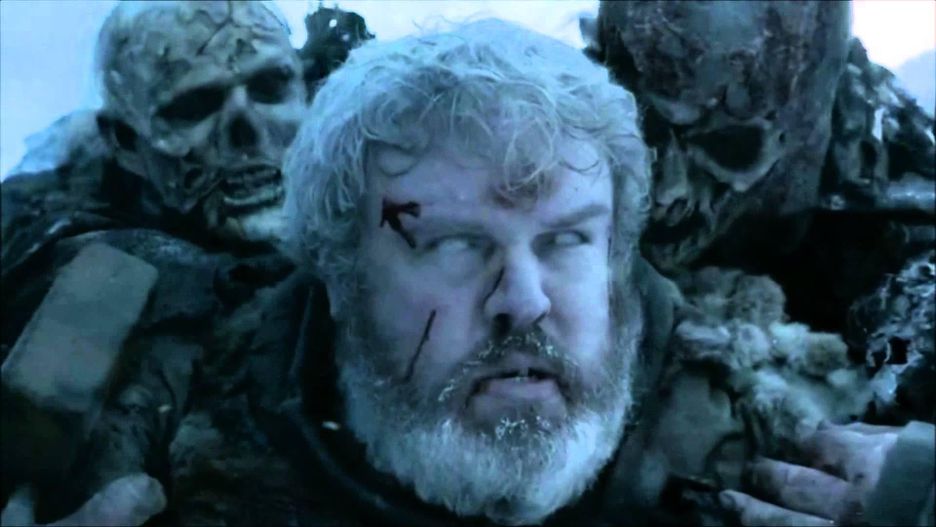 8. The real identity of AzorAhai – The Prince Who was Promised could be just about anyone since in High Valyrianlanguage, prince is a gender-neutral word. 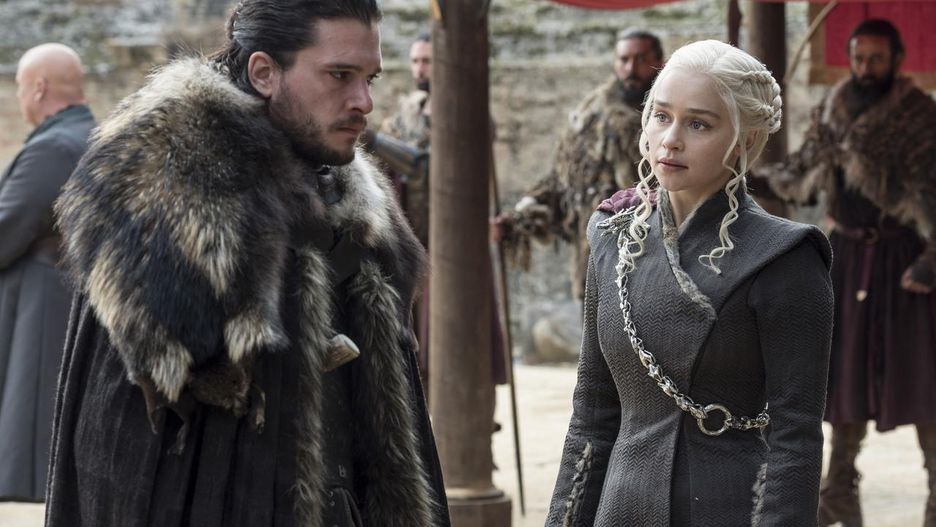 9. The return of Ghost – Has anyone seen Jon Snow’s dog? Do we need to launch a search mission? Is he at a shelter home or what? 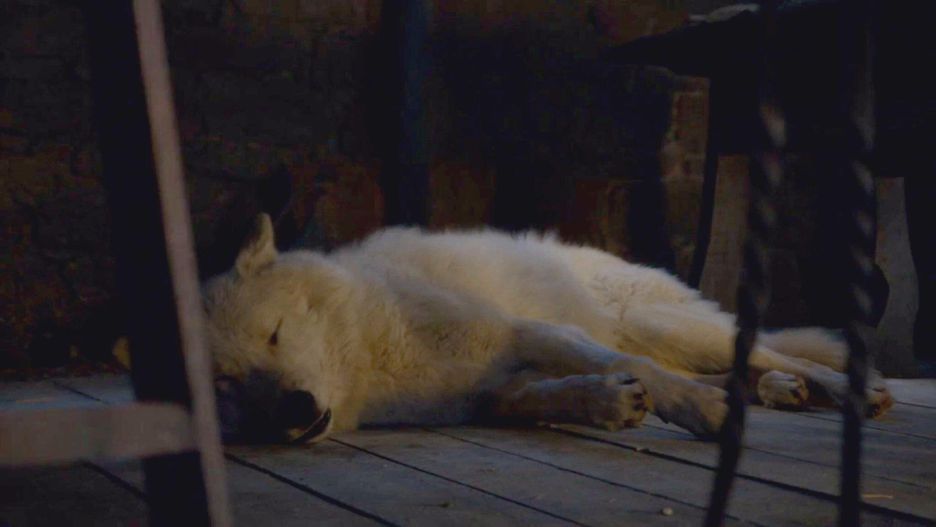 10. Give Bronn a castle – For the last two seasons, we have been hearing Bronn talk about finding a place to settle down and count his money. This is high-time the man is given a vacation and a castle. 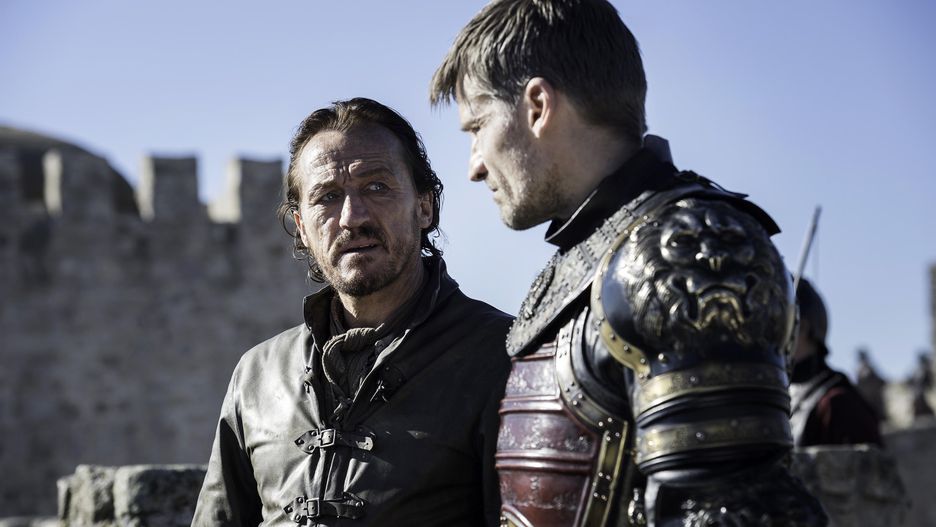