Geeks on Coffee
More
Home Game of Thrones Game Of Thrones: Kit Harington Plans To Undergo A Drastic Change To... 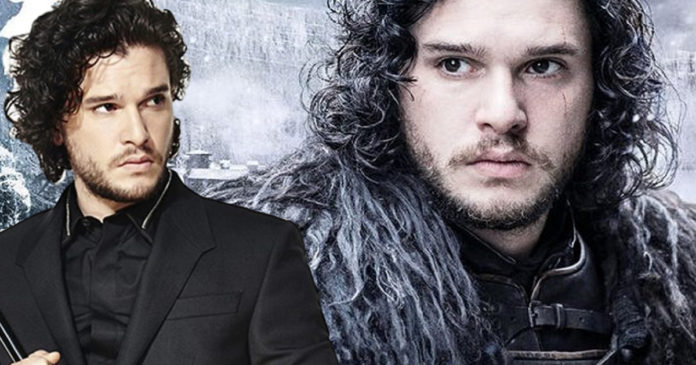 The sad news is, Kit Harington might be eager to get rid of the long and voluminous hair he has sported throughout the Game of Thrones run. During a recent interview with EW, the 31-year-old actor talked about his plans to move away from his character of King in the North after the last season of Game of Thrones. 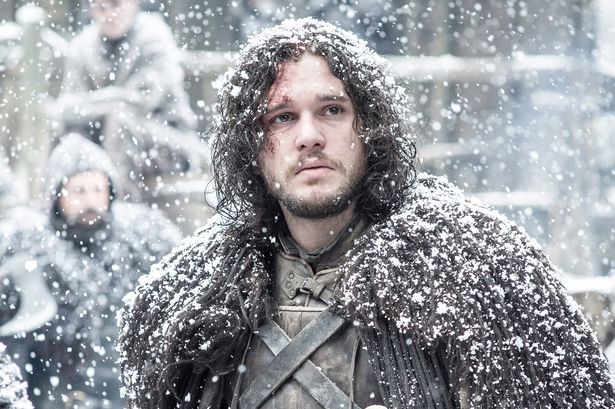 “I’d like to step away and enjoy the obscurity, cut my hair, make myself less recognizable as the character, and go do and some other things with a completely new look and tone,” Harington said, stating that he would go for an extreme change. “Short-short. The beard will be harder to get rid of—I quite like the beard. I like having the long hair and beard both, but it will be like a ritualistic thing. I can’t go into my next role looking the same. This role was brilliant, but I’ll need to get rid of Jon Snow.”

Frankly Kit, this sounds worse than your efforts to make others believe that Jon had really died, for ten months. 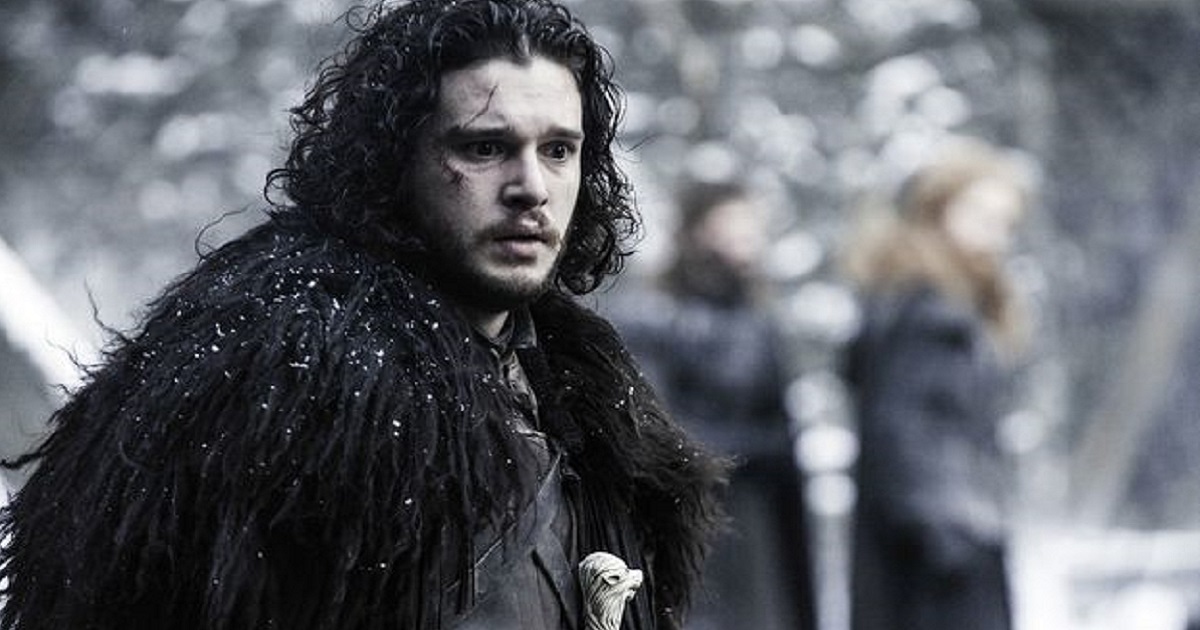 Here Is This Game Of Thrones Festival In Ireland Where Fans...