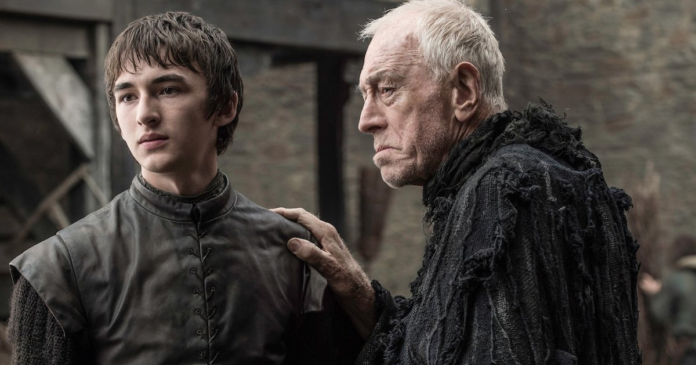 A whole lot of fans of Game of Thrones believe that the character, Bran Stark would be the key to the finale of this series.

Many think that he is the shows’ all-new “Three-Eyed Raven” after Max von Sydow had perished. Now, a few fans of this series, believe that the original prophesier had duped Bran before he had died.

One of the show’ fans had shared a few of their thoughts on Reddit, and they are all wondering now if Bran would be in for a huge downfall for the upcoming season. 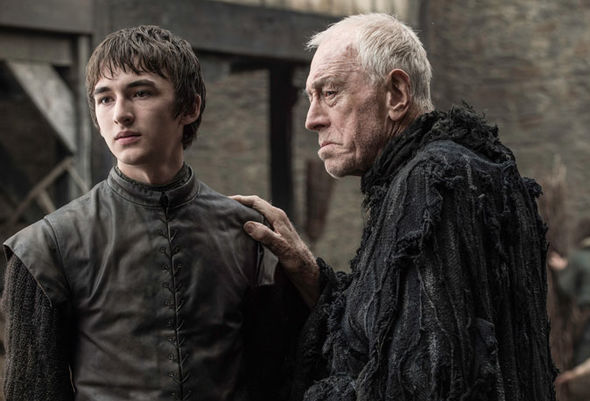 “In season six, episode 5 we see Bran throw a stone at the Three-Eyed Raven to see if he’s awake.”

“The Three-Eyed Raven doesn’t stir, so Bran takes the chance to grab his branches and head into a vision.

“It’s in this vision Bran sees the White Walkers for the first time.

“He then sees the Night King [Vladimir Furdik] who grabs Bran, leaving a mark and allowing himself into the Three-Eyed Raven’s crypt and thoroughly messes things up.”

“So although we are led to believe Bran’s curiosity is the reason Hodor [Kristian Nairn] met his early demise, it was always the Three-Eyed Raven pulling the strings.”

“He tricked Bran into entering a vision even though he knew he would die as a result.”

So, was this Three-Eyed Raven all along tricking Bran into just making him think he has powers? Or could was it a mistake? 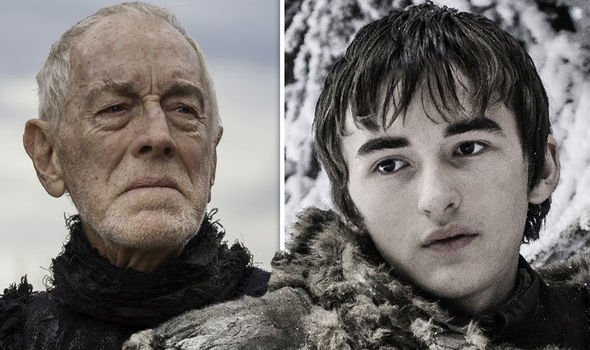 Season 8 will be the last for this show and will be a very gripping one. Just like all the fans are waiting to see Bran’s fate, they also want to know about Arya Stark’s future.

Now, we have a few rumours that suggest that Arya may even reach her dream of becoming a Lord of a holdfast.

“I’m wondering about foreshadowing in the scene where Arya meets her direwolf Nymeria on her way back to Winterfell,” u/aroseli2 had written.

“I just thought the dynamic of the wolves surrounding Arya menacingly, and then Nymeria stepping in as queen of the pack was interesting,” they had added.

This user had ended this and asked if Arya may attain a leadership role, or if she would just be an assassin.