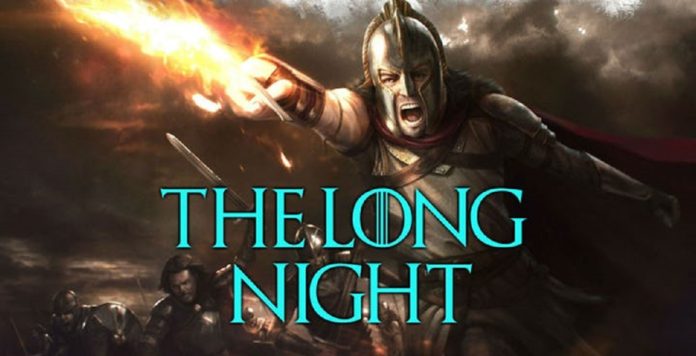 Now, after a long wait, we know the title of the Game of Thrones prequel show. All the fans had learned that HBO has tapped Naomi Watts for headlining the cast of this series which had been one of five spin-offs that this network had under development. George R.R. Martin has now confirmed the title for the upcoming prequel.

The title will be- The Long Night. It is not clear if HBO will stick with this title or if they make it Game of Thrones: The Long Night for helping with the branding. This is what George R.R. Martin said:

“Casting is now underway for The Long Night, the first of the Game of Thrones successor series to ordered to film.” 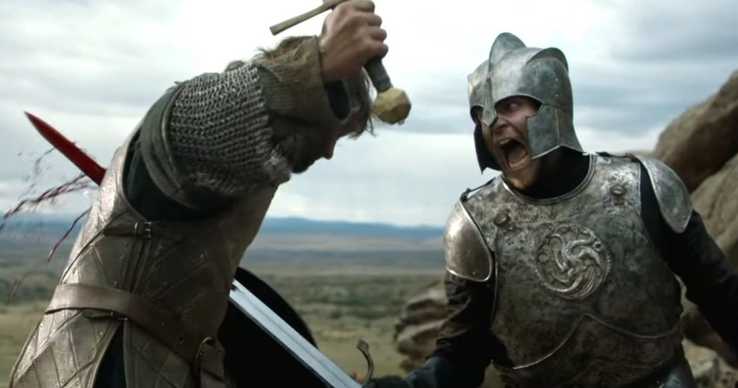 All the fans would be aware that Game of Thrones season 8 will be the last season for this series and will have six episodes that will release by next year.

The network has hedged bets by putting 5 spin-offs in development and this idea cooked up by George R.R. Martin and Jane Goldman had won out and will release a pilot. It looks like the all the other projects have fallen by the wayside.

“Meanwhile, there are still a couple of other possible prequels in active development. I can’t tell you the subject matter of those projects, no, sorry, wish I could. The readers among you might want to grab a copy of Fire & Blood when it is released on November 20, though,” Martin had said. 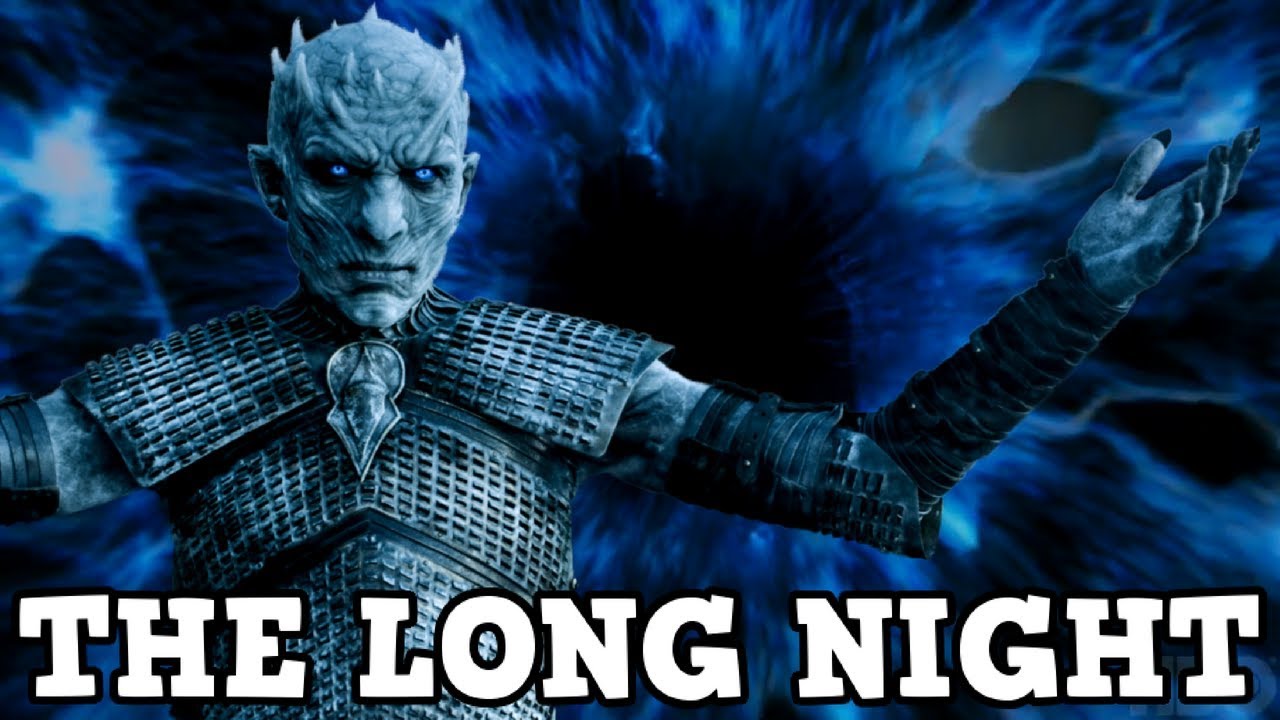