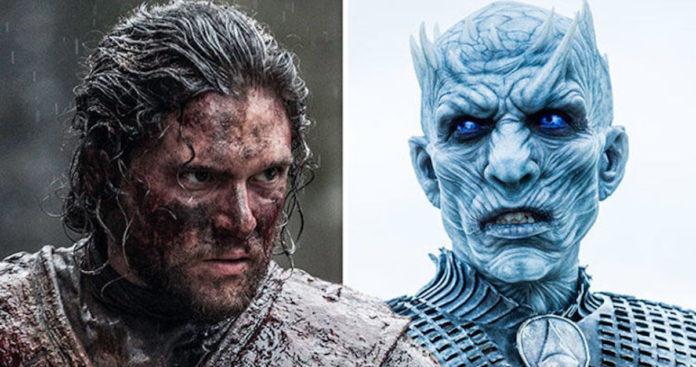 While discussing the last on-screen moments of Daenerys Targaryen, Emilia Clarke informed Vanity Fair: “It fucked me up. Knowing that is going to be a lasting flavor in someone’s mouth of what Daenerys is…”

She happened to be uncharacteristically frank for a Game of Thrones actor and indicates that Daenerys saga might not end on a heroic note and with grandeur, which is not a bad idea since her character has never been perfect, and at one point she appears to be full of pride and at other point a despot.

What was more fascinating was to hear Clarke say that Daenerys will be “doing all this weird shit [in season 8]. You’ll know what I mean when you see it.” 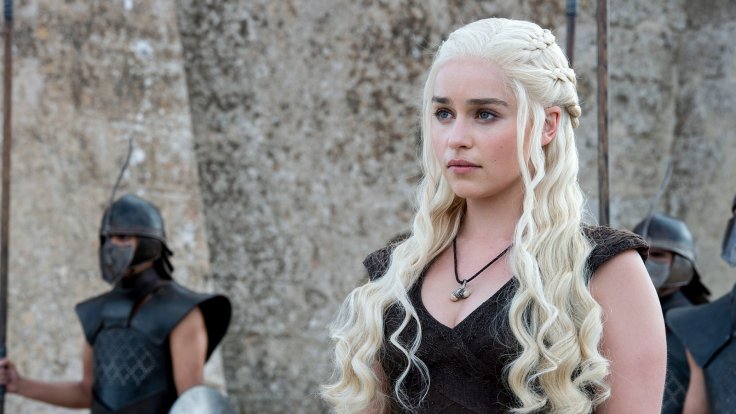 “I’m sure David [Benioff] and Dan [Weiss, co-showrunners] don’t pay too much attention to people’s theories and speculation there is all over the internet, but it would be a bit of an anti-climax if a well-popularised theory turned out to be the way it ended,” Dempsie said to Metro, apparently talking about the famous theory about Gendry might ascend to the Iron-Throne at the end of it all, as he is a strong claimant and Daenerys and Jon might not be interested in ruling or might not be alive to rule.

“There’s many pitfalls, and I think they really have achieved [avoiding them] with this. It’s an ending I don’t think many people will be expecting, and I think, on reflection, people will really, really enjoy.” 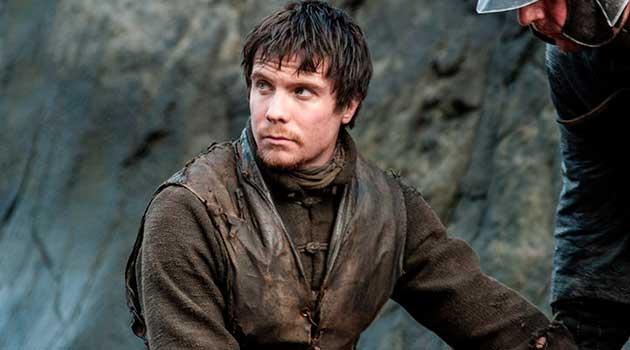 Glen gave a viewpoint of the show’s ending, not only as an actor on the show but, as a fan.

“When I read it, I thought it was rather brilliant,” he told The Express Tribune. “I am a bit of a fan of the series as well, so it satiated my expectation and hopes.” He also warned: “But with something this big like Game of Thrones, you cannot please everyone.”

He told India Today about Game of Thrones:  [It’s] is the biggest TV show ever and the finale will reflect that.” 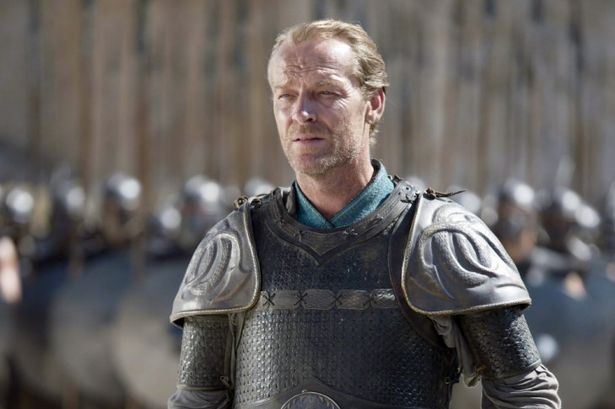 Now we are entering the spoiler arena, but, the Season 7 DVD commentary had Kullback reveal that he was “asked to make [Cersei’s map room] an exterior location in an upcoming episode.

This doesn’t sound good for Cersei at all. Unless she goes on to elaborate on her love for the sunshine and enjoying the wind in her cropped hair, we think she will face an aerial threat. Would it be a dragon? 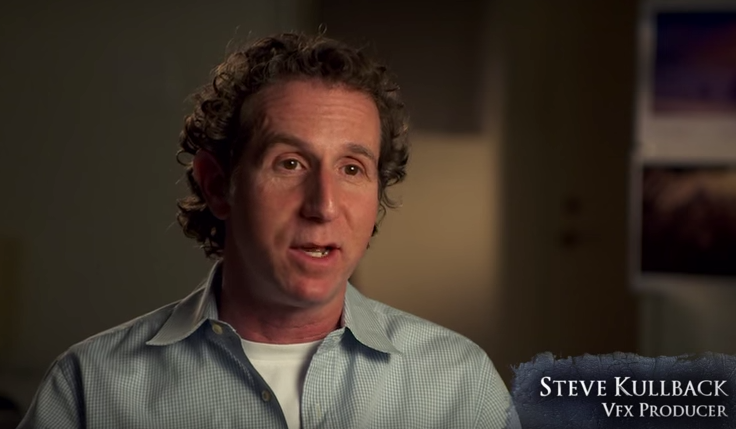 There was not much that could be derived from Hempstead Wright’s words on the finale, but, taking them in the context of Glen’s words, it is a reminder that the events of the upcoming season are going to upset a lot of fans.

He told The Hollywood Reporter:

“It won’t go the way some people want. It will be too happy for some people, or too sad, or too whatever. That’s the nature of an ending. Midway through a season, there’s always the idea that this is going to continue and somewhere along the way, we’ll make up for it all. When it comes to a conclusion, this is the end. Nothing more is coming, and the certainty of it being over will definitely bother people. But overall, I think we’re going to smash it. (Laughs)”

The final season of Game of Thrones will be aired by HBO and Sky Atlantic early next year. 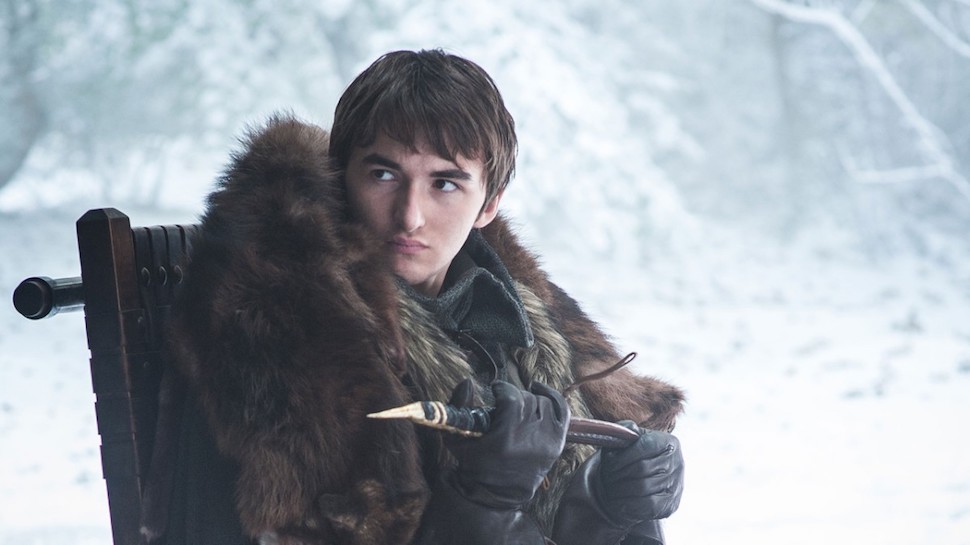