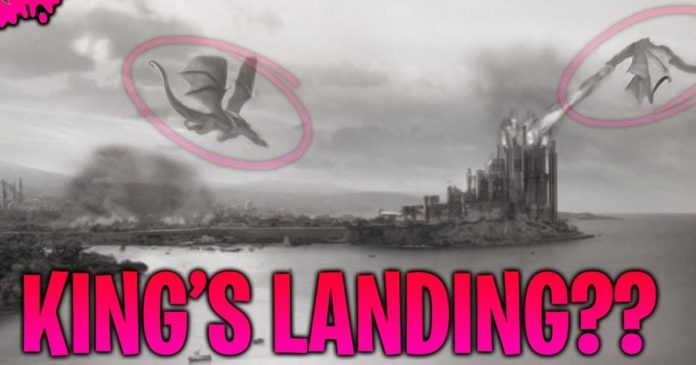 The last season of the epic HBO series Game of Thrones will air next year, and the show’s fans are desperate to find out more about its ending.

Each new set photo that emerges leads to a barrage of theories and guesses.

Now a new bunch of photos has emerged courtesy of a Twitter account, A Red Priestess which reveals what might be a huge battle in the upcoming season.

The photos depict a half-ready Kings’ Landing set which has been subjected to fire damage.

Not just that there are the Lannister banners, which indicate that the city is still ruled by the tyrant Cersei Lannister (Lena Headey).

The images had the caption: “Shooting continues at KL set, Lannister banners are back #GameOfThrones.” 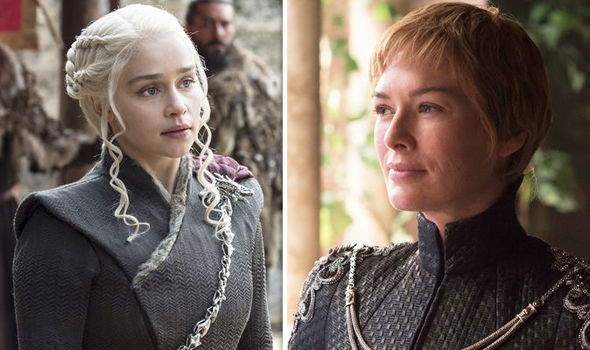 Io9 had also recently reported about the usage of pyrotechnics on the set, which might indicate towards a particular event.

In the next season, we are going to witness a lot of battles, but, the most crucial one would be between the reigning Queen, Cersei and the Queen candidate Daenerys Targaryen (Emilia Clarke).

The fire ravaged ruins of Kings’ Landing might be an indication of the end of the truce between them.

Despite an agreement between Daenerys and Cersei to come together and battle the White Walkers and Night King (Vladimir Furdik), the set might be displaying the city after it was attacked by a dragon.

The Queens are not by any stretch of the imagination, friendly right now, but, there are certain things which might make them fight with each other. 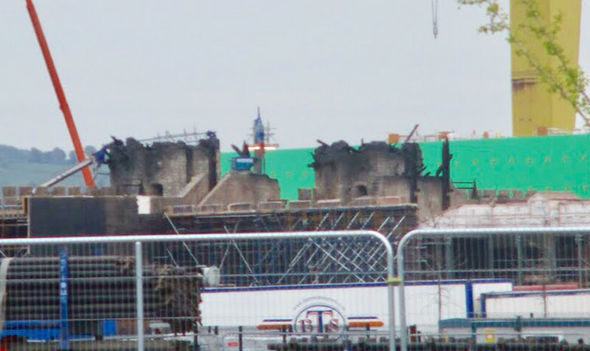 Although Jon Snow (Kit Harrington) is not a risk to Cersei because of his lineage, she might discover his truth and try to kill him.

Since Daenerys is in love with Jon, the burned set might be depicting the response from the Mother of Dragons.

It is also possible that Cersei could have hatched a plan to get Tyrion Lannister (Peter Dinklage) assaulted.

He is the trusted lieutenant of Daenerys, and this could lead to his life being in danger due to his murderous sibling! 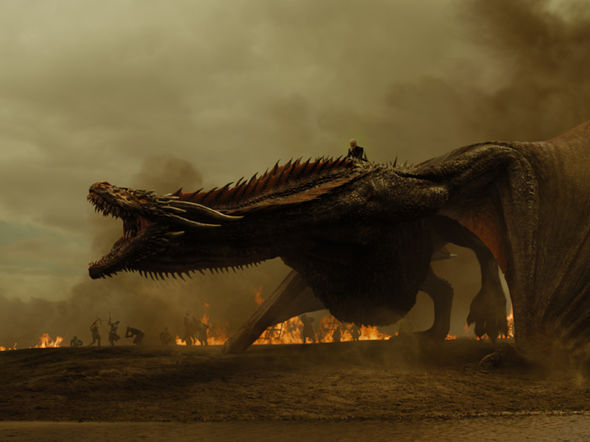 Emilia Clarke had recently talked about the last episodes of Game of Thrones.

She said:  “They’re filming a bunch of stuff and they’re not telling us. I’m being serious. I’m being deadly serious.

“I think we’re doing all of them and we aren’t being told which is actually what’s going to happen.”

Maybe one of these endings would feature Daenerys’ dragons destroying the King’s Landing!

Game of Thrones returns will be aired by Sky Atlantic next year. 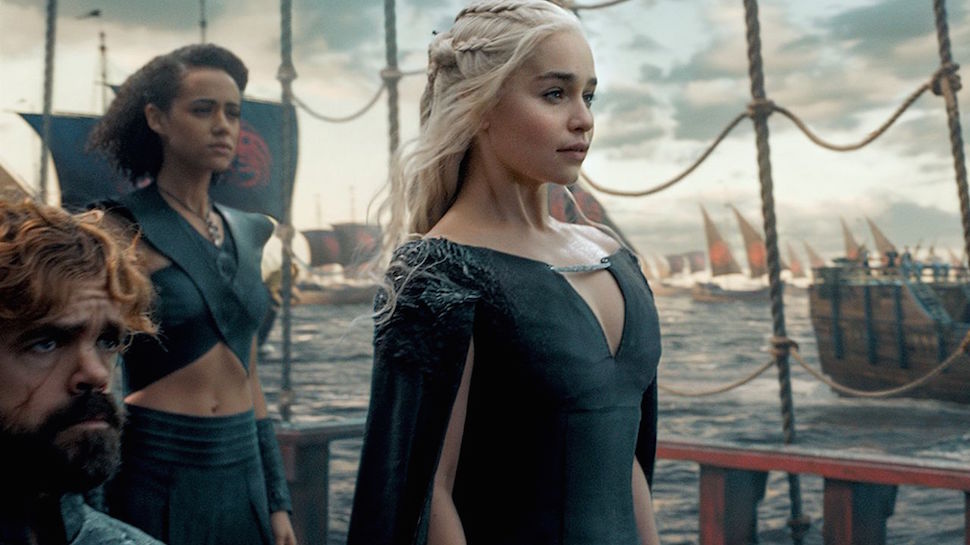