Geeks on Coffee
More
Home Game of Thrones Does Sophie Turner’s New Tattoo Reveal Big Secrets About Her Character In... 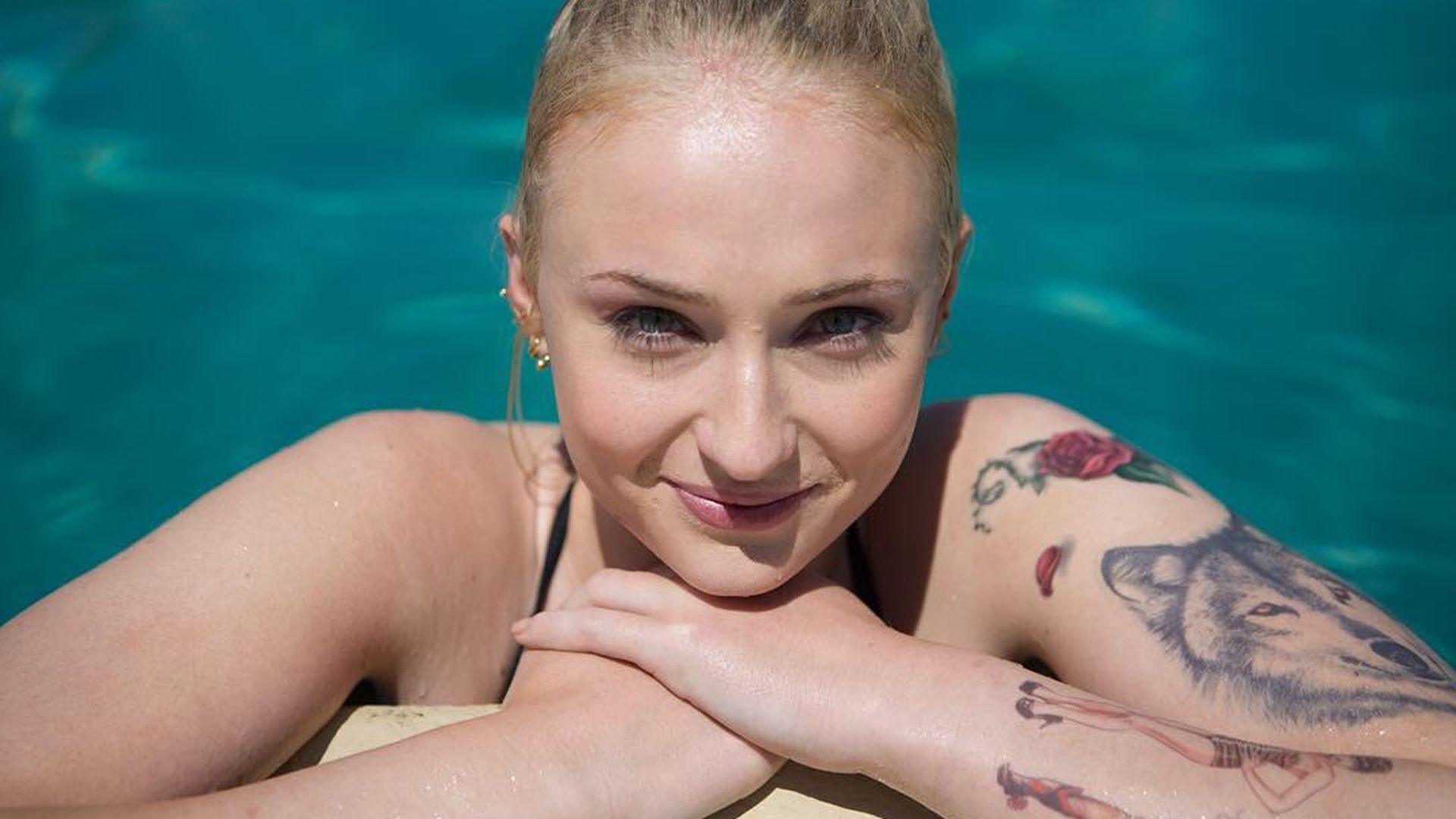 Game of Thrones actress, Sophie Turner just got a new tattoo, and many fans are now saying that this is hinting at the future of her character in the HBO series.

The actress plays the role of Sansa Stark, and the show is all set to end after its eighth season by 2019.

Sophie Turner’s new tattoo is that of a dire wolf and has these words below it:

The Tattoo artist, Lauren Winzer had shared this image of her work on Instagram. 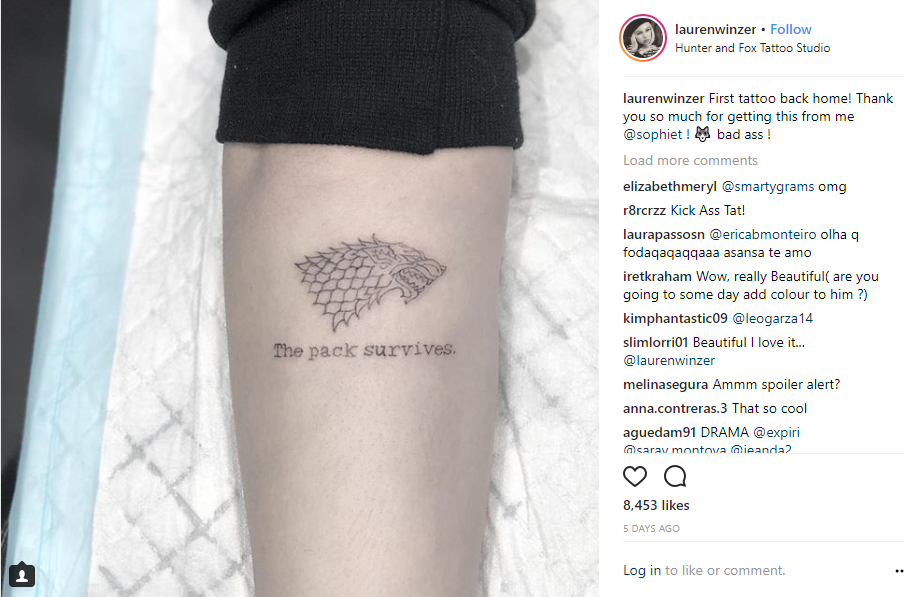 This phrase had come up in George R.R. Martin’s books.

“The lone wolf dies, but the pack survives,” Sansa had told Arya in an episode in season seven.

This tattoo may actually be referring to these moments or, like a few fans speculate, it may be hinting at the upcoming plot of season 8.

The author of the books had confirmed that one of the Game Of Thrones spin-off series has now been scrapped, with just four projects moving ahead. 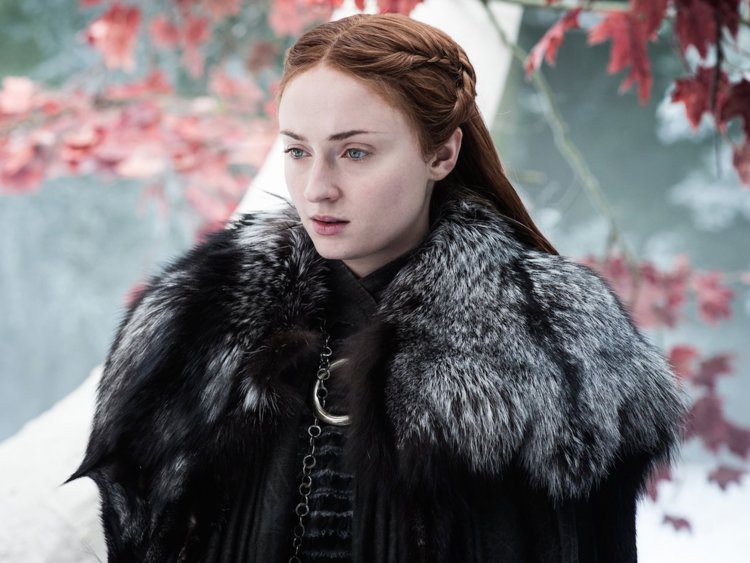 In one of the blogs, he had written:

“As for the other successor shows, if you have been following along, you know that we started with four and eventually went to five.”

“One of those has been shelved, I am given to understand, and of course Jane [Goldman’s] pilot is now moving to film. But that does not mean the others are dead.”

A prequel to Game Of Thrones has now been ordered by HBO. 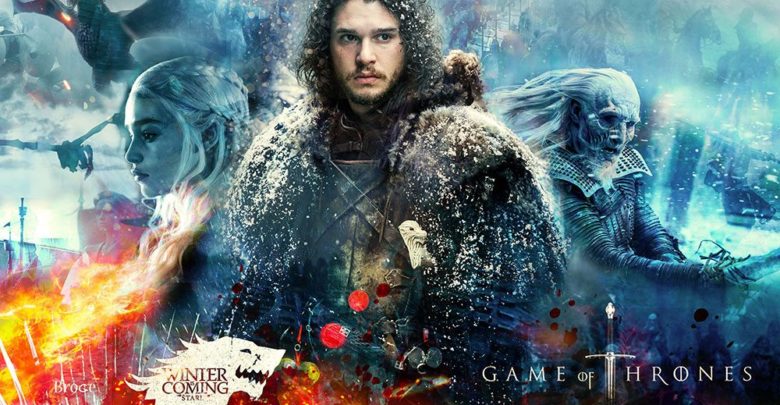 30 Funniest Daenerys Targaryen Memes That Only True GOT Lovers Will...