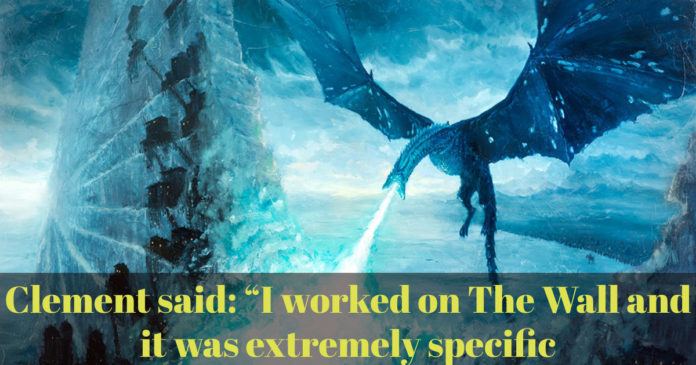 It is easy to miss out on visual effects in the Game of Thrones.

Although mega projects such as the dragons belonging to Daenerys Targaryen (Emilia Clarke) are quite obvious, there are other visual effects in the show which tend to go unnoticed.

The grand structures and vast landscapes of the show are some of the examples of the visual effects element of the show.

However, among the biggest VFX works for the Game of Thrones is The Wall, a 300 mile long and 700 feet high icewall.

Clement Gharini is a visual effects artist who worked on the digital construction of The Wall and revealed a shocking truth about it.

Clement was talking to Express.co.uk, and he also talked about his past projects which included working on Ex Machina and Doctor Who. 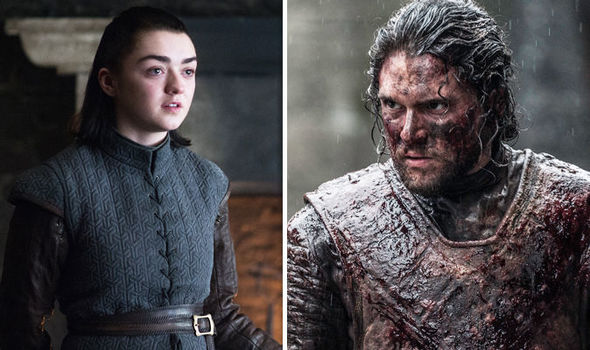 He was also instrumental in the final construction of The Wall, but, he said that it was a large team to build the monument.

Clement said: “I worked on The Wall and it was extremely specific. That’s my contribution to Game of Thrones.

“The Wall, the way it works – it’s a huge machine, and therefore the work is extremely fragmented.

Since a number of visual effects artists are tasked with building a section of The Wall, Clement said that this is an extremely challenging project.

“But what I’m very impressed about on Game of Thrones is the way the producers manage to bring that big machine together.

“You know when everyone works on such a tiny segment [of The Wall], and eventually it becomes something consistent – just like the show does. 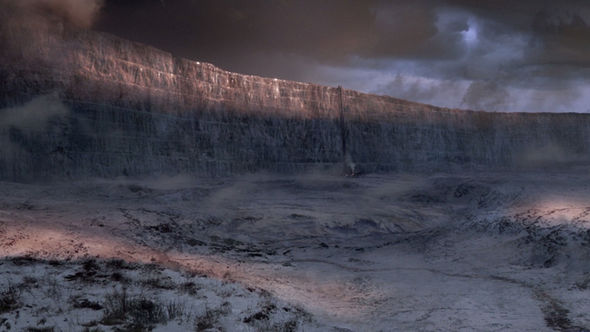 “I really admire that, and I really value what they do there.”

Clement also elaborated on his experience of working on Doctor Who.

He said that the dinosaurs seen on the episode “Dinosaurs on a Spaceship” required a great deal of effort to be done perfectly.

Clement said that initially they were planned to be practical on-set dinosaurs, but, the producers had a change of mind.

That’s when he had to dive into the footage and digitally remove those dinosaurs and insert his own virtual creations.

Still, he claimed that he was delighted to work on a piece of historic British culture.

Clement Gharini now teaches students in the art of VFX, Game Art and Animation as a Cinematography Tutor at Escape Studios.  If you wish to explore the prospects of a career in the creative industries, you need to visit www.escapestudios.com.

Game of Thrones will be back on Sky Atlantic next year. 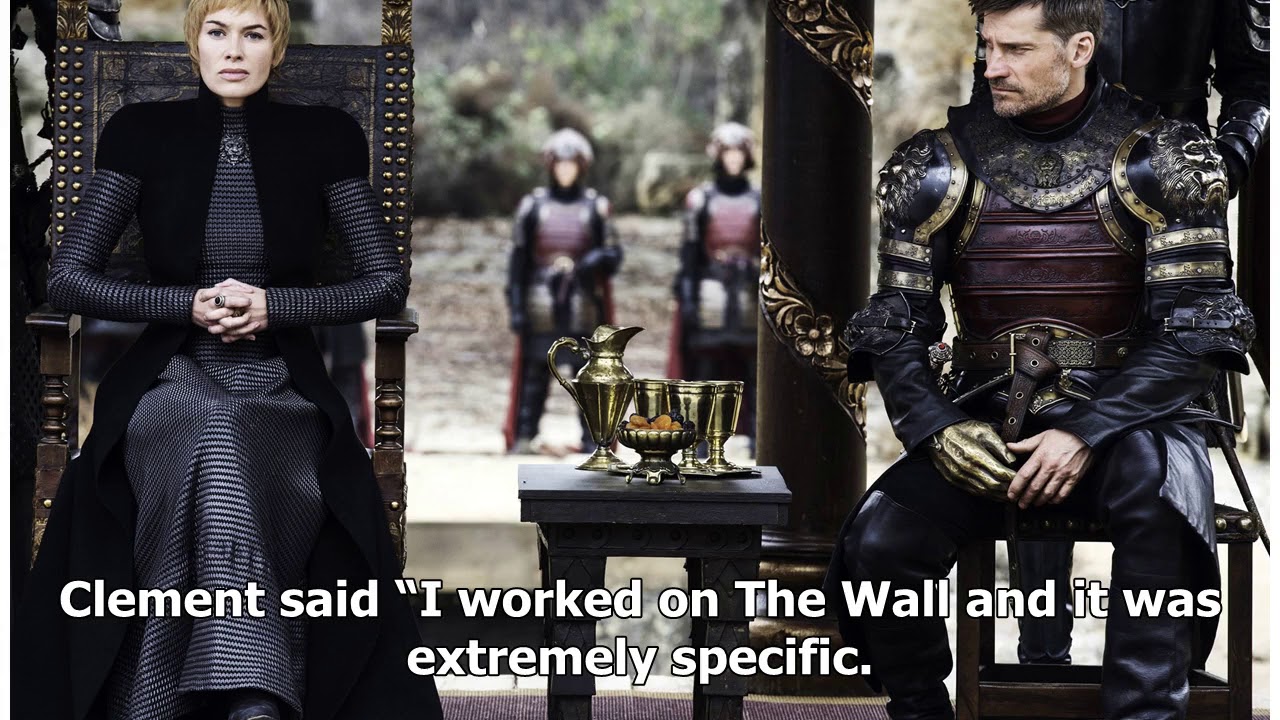 The American actress, Jamie Lee Curtis shared a photo on her Instagram with her co-star, John Cleese with whom she reunited almost 33 years...
Read more