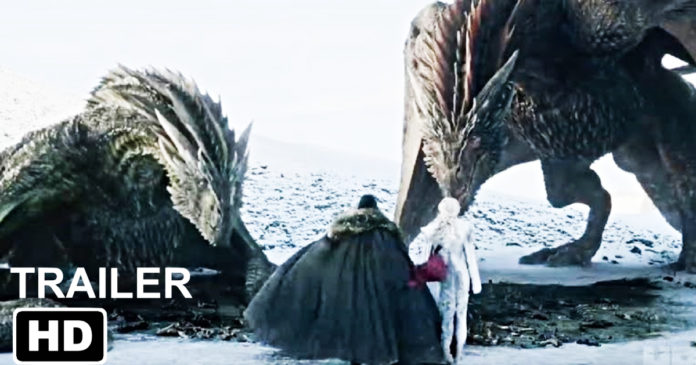 While the debut teaser for the last and final season for the HBO show, Game of Thrones had shared no real footage from the new episodes, with the scene of the Stark children approaching their father’s resting place, this trailer offers the fans’ very first look at what lies ahead.

There are not a lot of details regarding this new season. However, one of the directors of Game of Thrones had teased that there will be a lot for the fans to watch:

“Season 8 episodes will all I think be longer than 60 minutes. They’ll be dancing around the bigger numbers, I know that for sure,” David Nutter said. 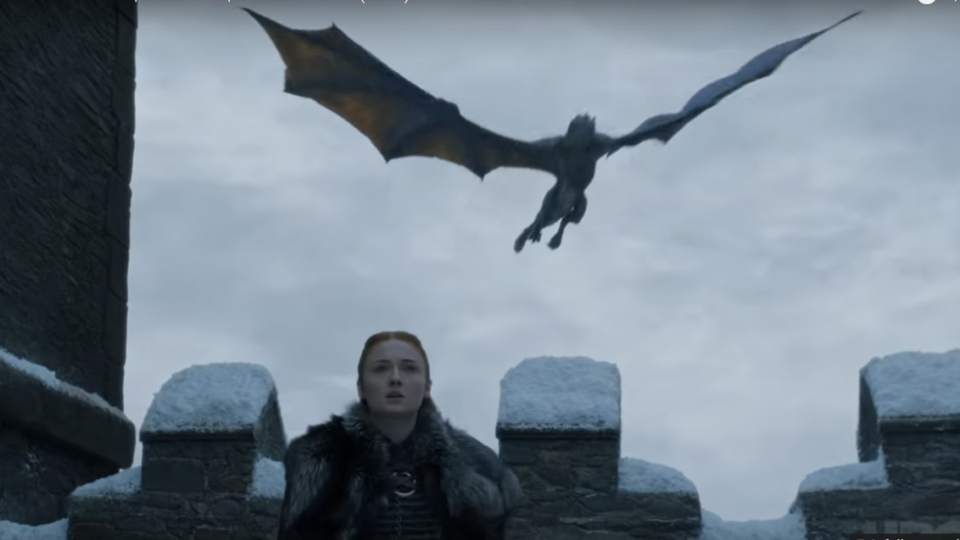 “I’m completely satisfied with how season 8 ends. “I think that [the showrunners] did a tremendous job, and they took into consideration what the fans want, as well as what is right as far as storytelling is concerned. I guarantee there’s going to be lots of surprises and shocking moments, but it’s really very compelling stuff.”

One other clue that the fans have gotten got about season 8 of GOT is that it will be pretty devastating for all the fans. The actor, Kit Harington (Jon Snow) had revealed that the last few episodes will to break everyone down: 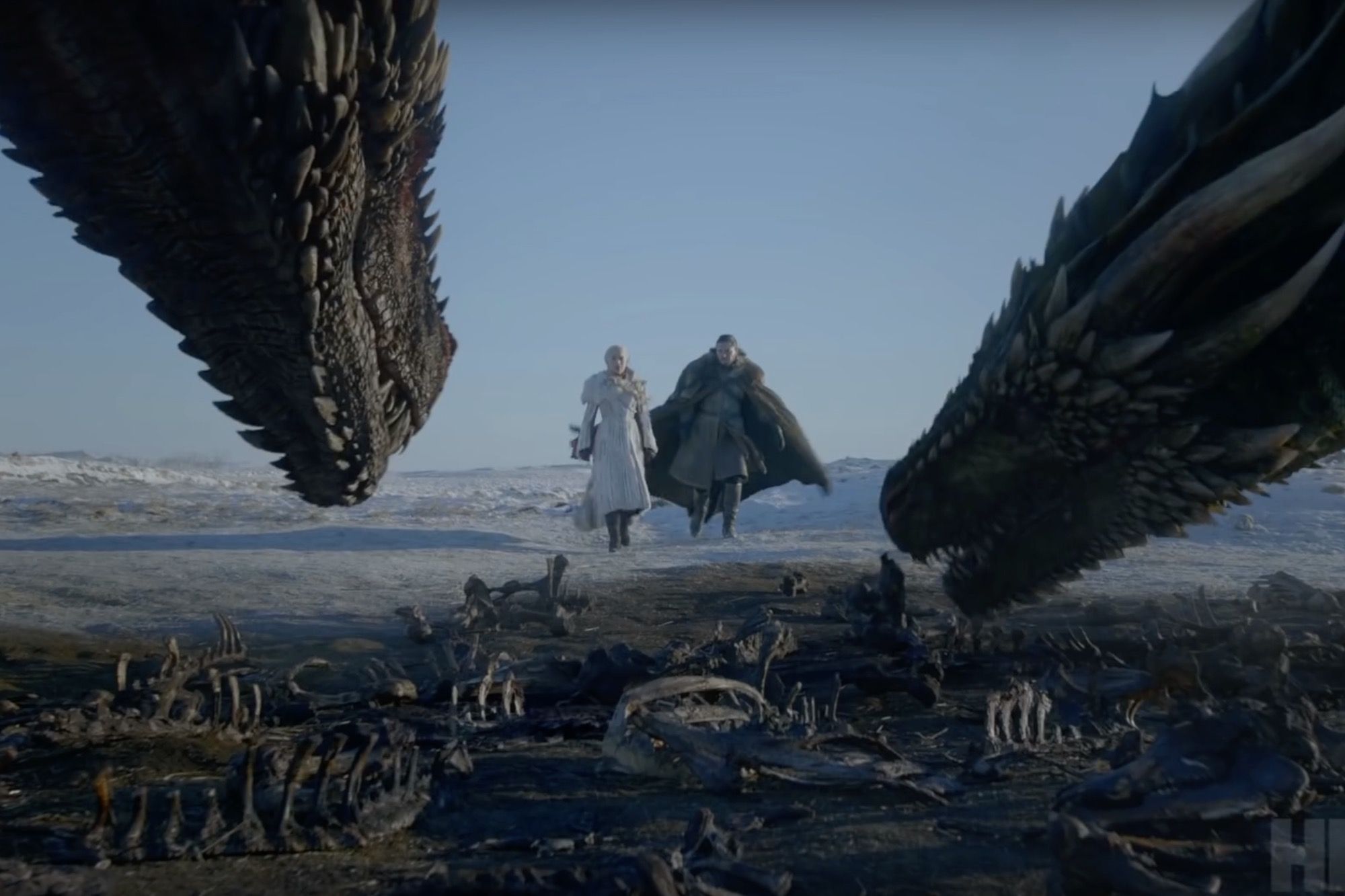 “The last season of Thrones seemed to be designed to break us,” he had said.

“Everyone was broken at the end. I don’t know if we were crying because we were sad it was ending or if we were crying because it was so fucking tiring. We were sleep deprived. It was like it was designed to make you think, Right, I’m fucking sick of this. I remember everyone walking around towards the end going, ‘I’ve had enough now. I love this, it’s been the best thing in my life, I’ll miss it one day – but I’m done.’”

Here’s How The Game Of Thrones’ Greatest Visuals Were Created