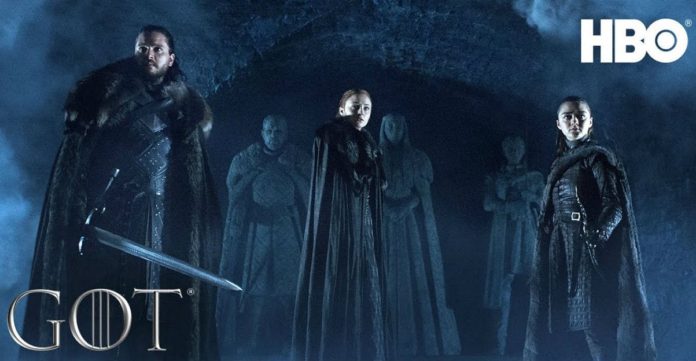 Before the premiere of True Detective, HBO had debuted a whole new teaser for Game of Thrones’ 8th season, which had premiered on April 14th. This teaser had featured a very significant look at this season, after a short footage during the Golden Globes trailer.

While the plot details about this season are pretty much less, the fans are all prepared for a huge and epic set of episodes.

“Season 8 episodes will all I think be longer than 60 minutes. They’ll be dancing around the bigger numbers; I know that for sure,” David Nutter, the director, had said.

“I’m completely satisfied with how season 8 ends,” Nutter had written. 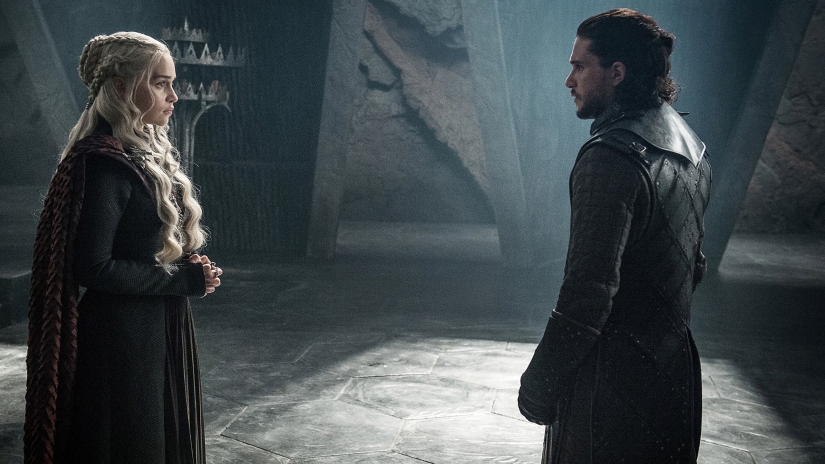 “I think that [the showrunners] did a tremendous job, and they took into consideration what the fans want, as well as what is right as far as storytelling is concerned. I guarantee there’s going to be lots of surprises and shocking moments, but it’s really very compelling stuff.”

“It’s a spectacle. The guys have done six movies. The reaction I had while watching them was, ‘I’m watching a movie,’“ RichardPlepler, the HBO chief had echoed.

“They knew the bar was high. They’ve exceeded the bar. I’ve watched them twice without any CGI, and I’m in awe. Everybody’s in for an extraordinary treat of storytelling and of magical, magical production.” 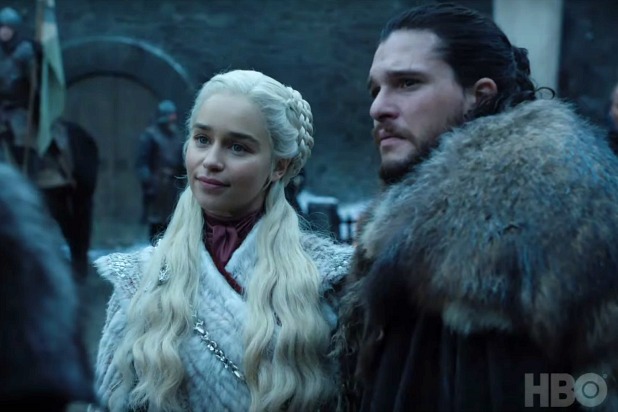 As the fans are super sure to expect, these episodes will give all the fans much more emotional moments.

“The last season of Thrones seemed to be designed to break us,” Kit Harington said.

“Everyone was broken at the end. I don’t know if we were crying because we were sad it was ending or if we were crying because it was so fucking tiring. We were sleep deprived. It was like it was designed to make you think, Right, I’m fucking sick of this. I remember everyone walking around towards the end going, ‘I’ve had enough now. I love this, it’s been the best thing in my life, I’ll miss it one day – but I’m done.’”

Game of Thrones’ final season will debut on April 14th.