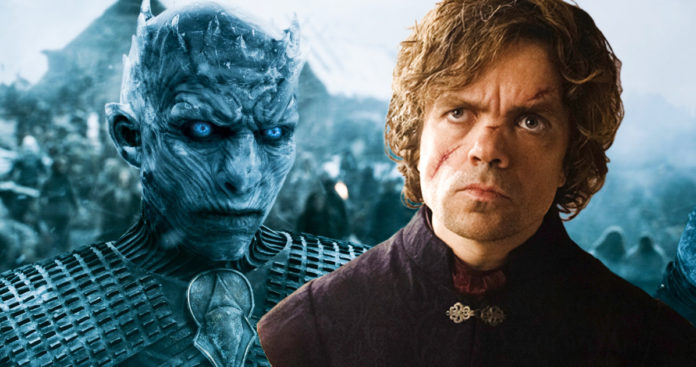 Tyrion Lannister (Peter Dinklage) is a popular Game of Thrones character, and he is a part of numerous fan theories because a lot of people believe him to be a Targaryen.

There are those who believe he is going to ride one of the dragons of Daenerys Targaryen (Emilia Clarke).

However, fans have already seen how Viserion was killed by Night King (Vladimir Furdik) and turned into an ice dragon, and that seemed to be the end of the theories.

However, in a shocking turn of events, a fan has proposed that Tyrion might take on a new role in the upcoming season to fulfill his destined role of a dragon rider.

Redditor Aegirragnar suggested that there were numerous reasons to suggest why Tyrion must ride Viserion. 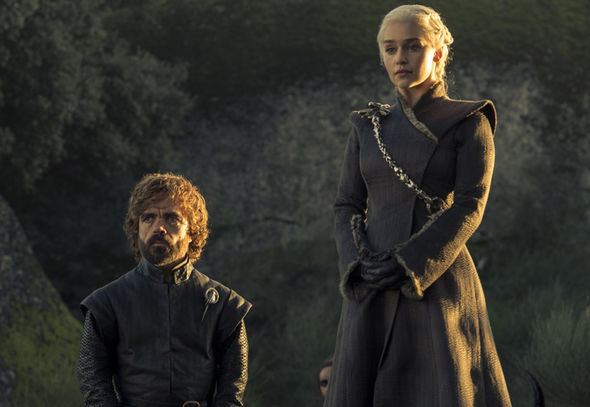 As per the theory: “Frequently throughout the books, it’s been hinted that Tyrion will ride a dragon with some decent supported hints that he might be a Targaryen bastard from Aerys, the mad king.

“Specifically it’s hinted that Viserion is the one he’ll ride, from Viserion getting a symbolic hints that he is connected to lion and gold (aka Lannisters), named after the only known living brother of Daenerys, being the smallest and both the wisest (it’s indicated he understands people around him more than the other two dragons) and the least aggressive, and that’s not to mention specific hints from Tyrion to connect to him.”

It is further mentioned that there was a time in the Winds of Winter, one of the novels by George R.R. Martin, that the series is based on which linked Tyrion to the dragon.

“While Tyrion was playing Cyvasse, a Yunkish Nobleman that recognized him was killed by Jorah. However as he stumbled forth he landed on the board and scattered all the pieces,” they wrote.

“One piece landed at Tyrion’s feet, the White Dragon piece. He picks it up and wipes it on his sleeve, but the blood on the white dragon piece but blood gathered in the fine grooves of the carving making it look veined with red.” 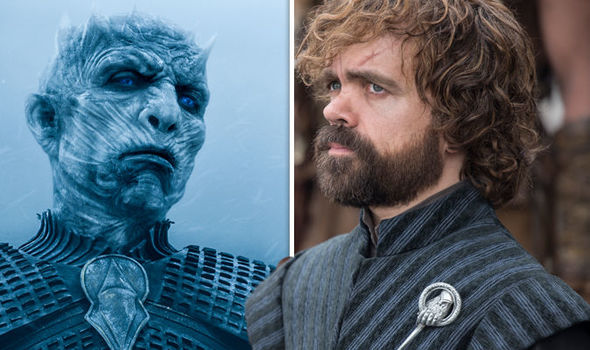 The Reddit user mentions that it is Tyrion’s destiny to tend to Viserion, the white dragon after he was permanently hurt and broken by the Night King or in case he gets hurt in a battle ahead.

Although a lot of fans think that the Night King has got complete control of the dragon, Aegirragnar believes that Tyrion’s bond with the dragon might allow him to override the Night King’s powers.

“Night King did not revive Viserion as a Wight, but as an equivalent to a white walker for dragons, an Ice Dragon,” they explained.

“White Walkers have been demonstrated to be autonomous thinking beings, they might be co-operating, but unlike wights, they aren’t under permanent control of another being.

“Night King may have made an error and assumed there would be no one able to take the Ice Dragon away from him and that might become his undoing.” 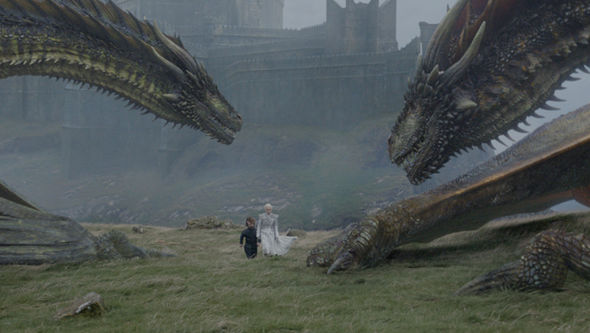 In case, Tyrion manages to control Viserion then it would give Jon Snow (Kit Harington) and his army, a better shot at beating the Night King.

Also, it would fulfill the theory about Tyrion being a Targaryen whose destiny was to ride a dragon.

Is Tyrion the secret to saving the day for Westeros in an unexpected twist?

We don’t rule it out because fans have been told that the series would have an unexpected ending and it will surprise them.

The final season of Game of Thrones will be aired by HBO and Sky Atlantic next year. The Seasons 1-7 can be streamed on NOW TV. 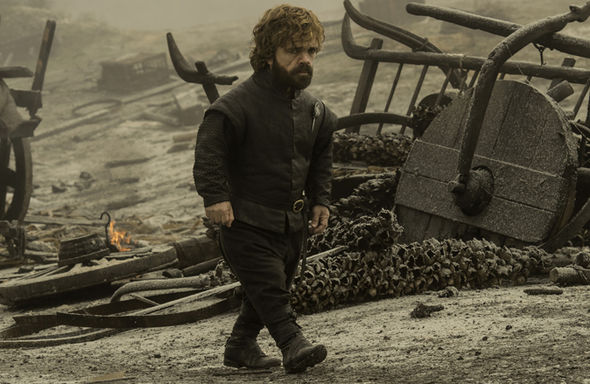 Game of Thrones season 8: The Wall’s Fantastic Secret Is Revealed...