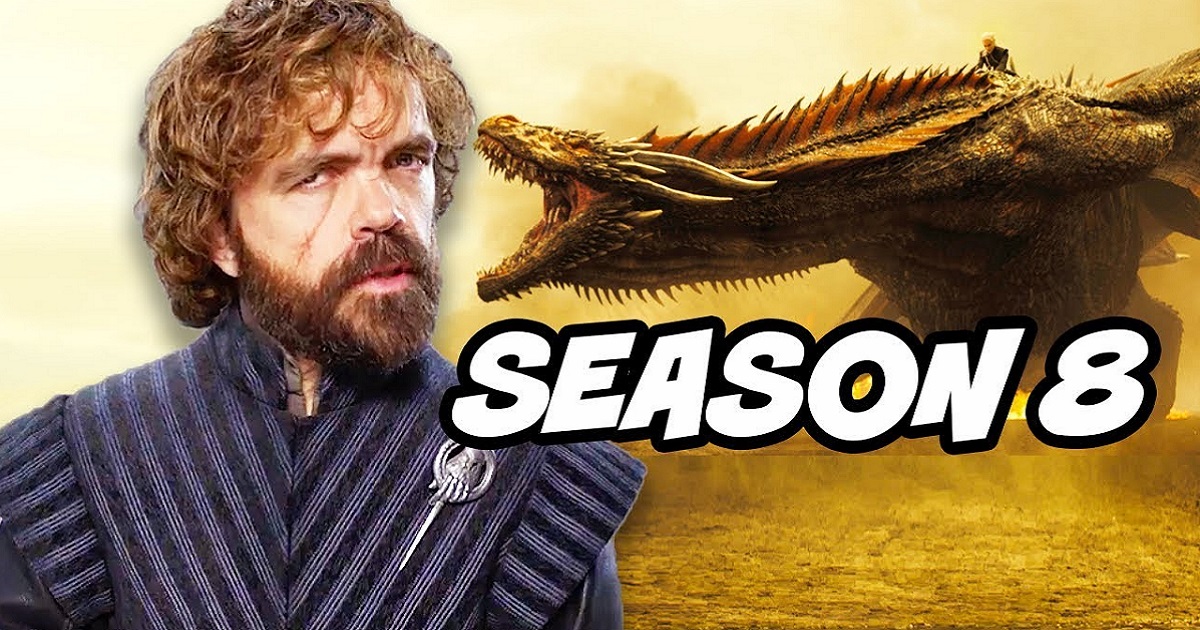 After a stressful meeting with his siblings during the finale of season seven, Tyrion Lannister headed out with Jon Snow and Daenerys to Winterfell and unknowingly saw them indulge in some incestuous activity during the trip (although they have no idea of it).

Tyrion still believes that he has convinced his sister Cersei to agree to a truce and dispatch the Lannister troops to assist in the battle against Night King and his White Walkers. Although in typical Cersei style, she told Jaime that she wasn’t truthful and would stay back in King’s Landing, consolidating her position and battling whoever survives the mega battle.

Upon knowing this, Jaime abandoned her side and headed north, and unless he dies on the way, he would meet Tyrion in the upcoming season and reveal the truth about Cersei. This might lead to Tyrion once again trying to convince Cersei to be a part of the battle or make Jaime confront Cersei over this betrayal, but, no matter what, the future looks grim. 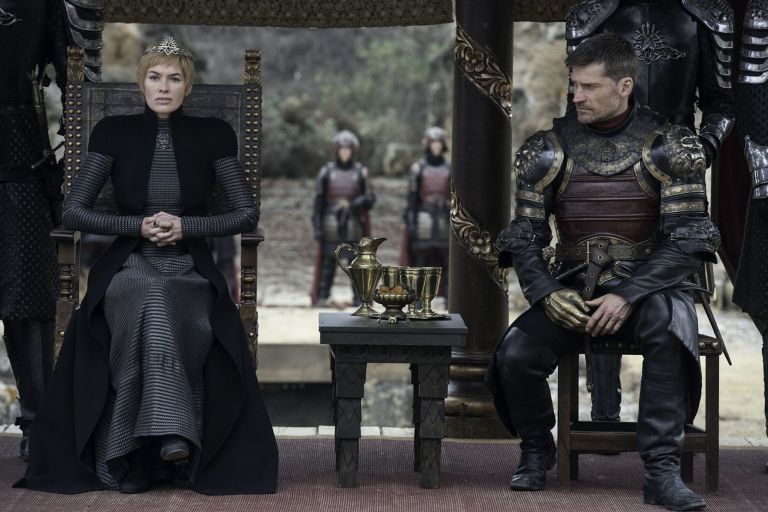 “It was heartbreaking, and the end of an era,” Peter Dinklage said regarding the final season earlier this year, which might mean there is a battle on the cards between the Lannisters which would lead to one of them (at least) dying.

However, Tyrion might not have been a Lannister always?

According to the theory, Tyrion and Daenerys are siblings courtesy a relationship between Tyrion’s mother Joanna Lannister and the Mad King Aerys Targaryen, who happened to be on the same location, and as per the books, had an affair, approximately nine months before Tyrion’s birth. This theory is further given weight by the spiteful last words of Tywin: “You’re no son of mine.” 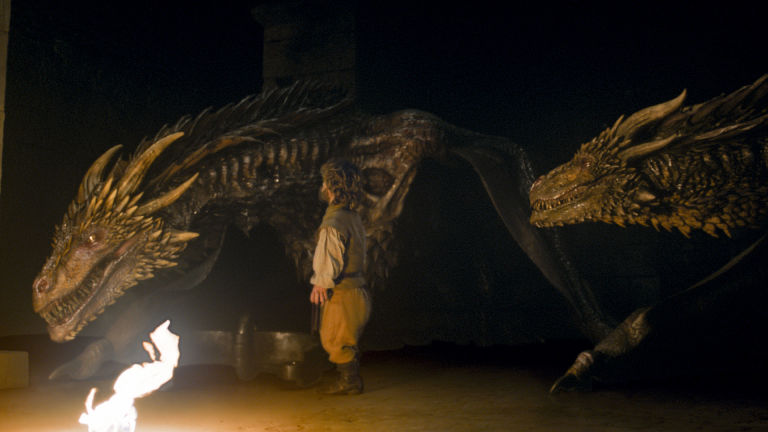 It has been seen that Tyrion is friendly with the dragons, which also hints at Targaryen blood flowing through his veins. If that’s how it turns out, the season eight might also show him to be one of the three Dragon Riders (alongside Jon and Dany), that are needed to claim the throne, at least that’s how the legend in the book goes.

In fact, fans had also felt that a Super Bowl commercial had confirmed Tyrion to be a Targaryen because it showed Dinklage encircled by flames and breathing fire towards the end.

However, that turned out to be rubbish as Dinklage himself rejected the idea soon after the advertisement went on air. “I love every single theory the fans of our show have because they’re so much fun,” he said. 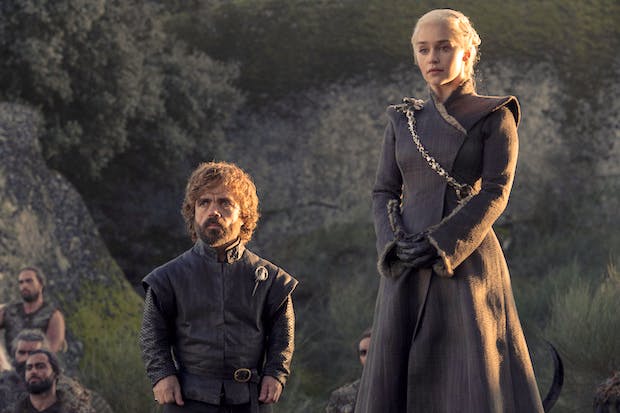 “They get to show the dedication and love they have for the show, but you have to understand that it is a Doritos commercial. It’s not Game of Thrones. So [fans] are sort of stretching the limit with that theory when you’re branching out to Frito-Lay commercials. But I say that with all love and respect. Please, I love them.”

Also, now that one dragon has died, only two are left, so it is not difficult to calculate.

Irrespective of Tyrion being a Lannister or a Targaryen, there is another viral theory for the upcoming season which claims that he will patch up with Sansa, who if you forgot, used to be his wife once upon a time, despite the fact that she married someone else and got widowed later. 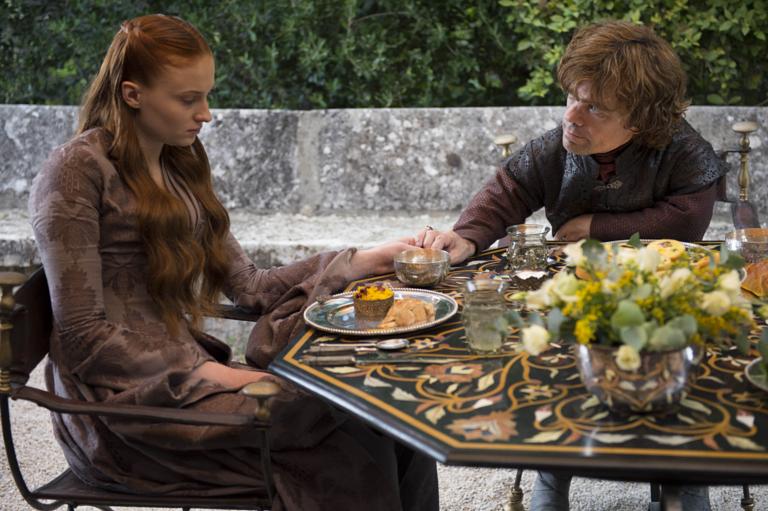 With an apparent patch up on the horizon in Winterfell, we might see Tyrion and Sansa come together again for the well-being of Westeros and merge the houses of Lannister and Stark.

In case you feel this is pure fan fiction, the novels by George RR Martin are based on real history, and one of the inspiration is the Wars of the Roses that took place between Lancasters (Lannisters?) and the Yorks (Starks?). In actual history, the two houses came together at the end of the enmity when Henry Tudor married Elizabeth of York, so we won’t be surprised to see a similar thing being shown with Tyrion and Sansa.

The problem here is that according to the original pitch by Martin for A Song Of Ice and Fire series had only five central characters remain alive at the end of the story: Jon, Daenerys, Tyrion, Arya, and Bran. Sansa wasn’t one of them, so this union might not happen at all.

The Game of Thrones Season 8 will be aired next year. HBO airs it in the US and Sky Atlantic/Now TV in the UK. You can buy Season 7 on DVD, Blu-ray or digital download. 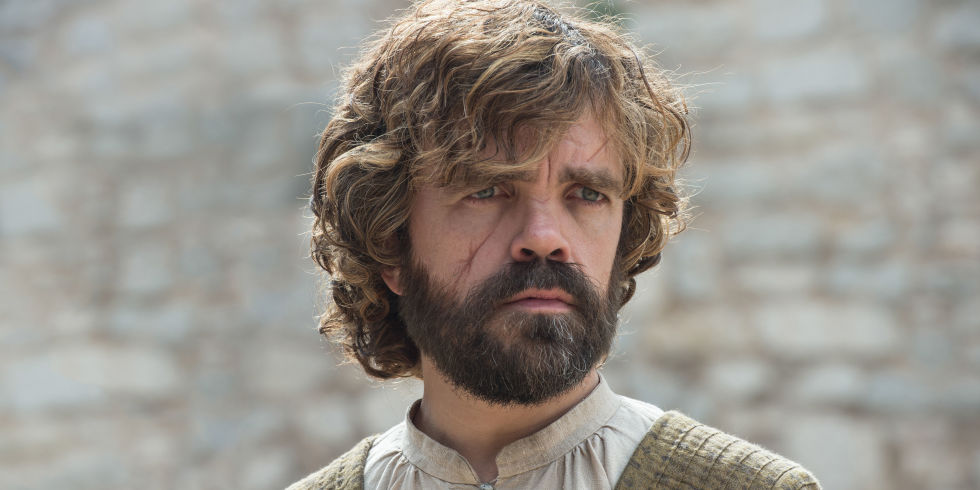