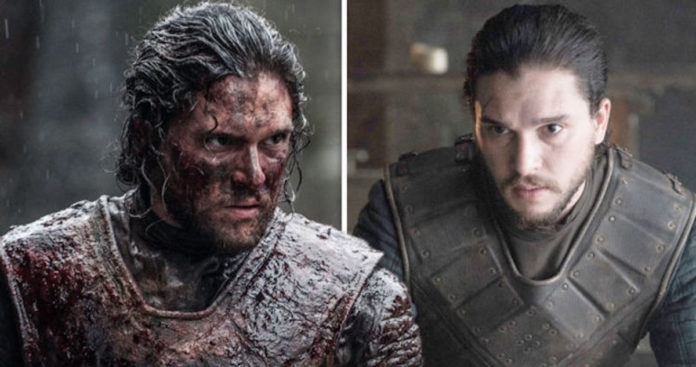 Game of Thrones has a reputation of putting in Easter Eggs related to future narratives and here is a fan who seems to have stumbled upon a massive season eight spoiler.

They will also have to confront with Cersei Lannister (Lena Headey) who doesn’t wish to step out of the King’s Landing to support them.

It is apparent that the three of them will have to battle to become the ruler of Westeros. 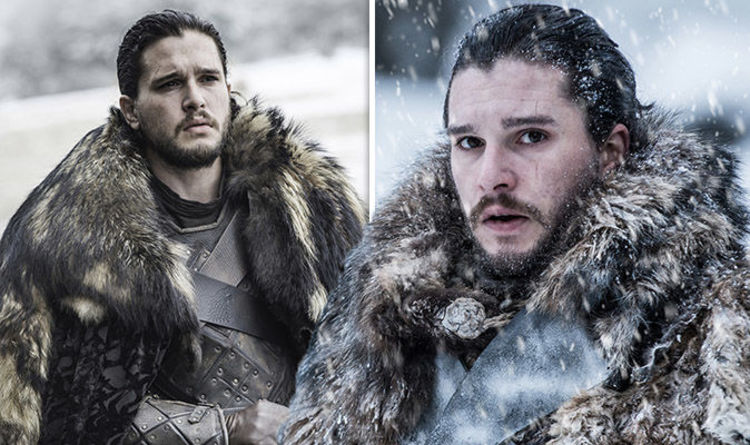 According to a fan, who claims to have spotted a clue from season 3 that predicts the fate of Jon Snow, he will be the successful contender.

Reddit user juligen wrote: “The ‘Chaos is a Ladder’ scene from season three foreshadows the major events from future seasons and who will take the Iron Throne in the end.”

The fan further explains: “When Littlefinger starts his speech about chaos being a ladder, he says: ‘Many who tried to climb failed and never get to try again because the fall breaks them.”

The fan also observed that at that point, Jeffrey Baratheon (Jack Gleeson) was shown to have been killed by the Tyrells. 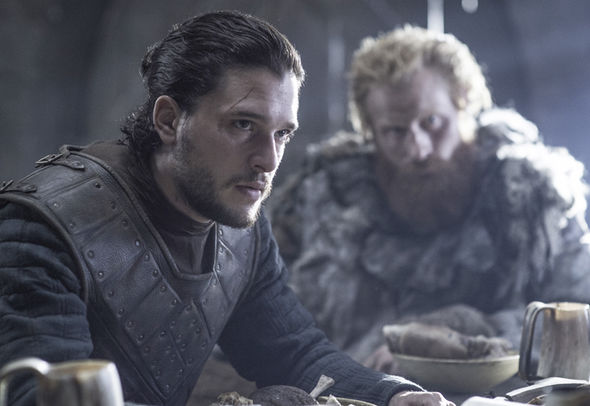 Littlefinger went on: “Some are given the chance to climb, but they refuse, they cling for the realm, or the Gods, or love.”

That’s when the now dead character had said: “Those are illusions, only the ladder is real, the climb is all there is.”

That’s when Jon was shown completing his climb of The Wall with the wildlings.

It is now being speculated that this is a proof that he will rule the Iron Throne as Aegon Targaryen.

Does that mean that Daenerys will have to surrender to her new lover in the last season? 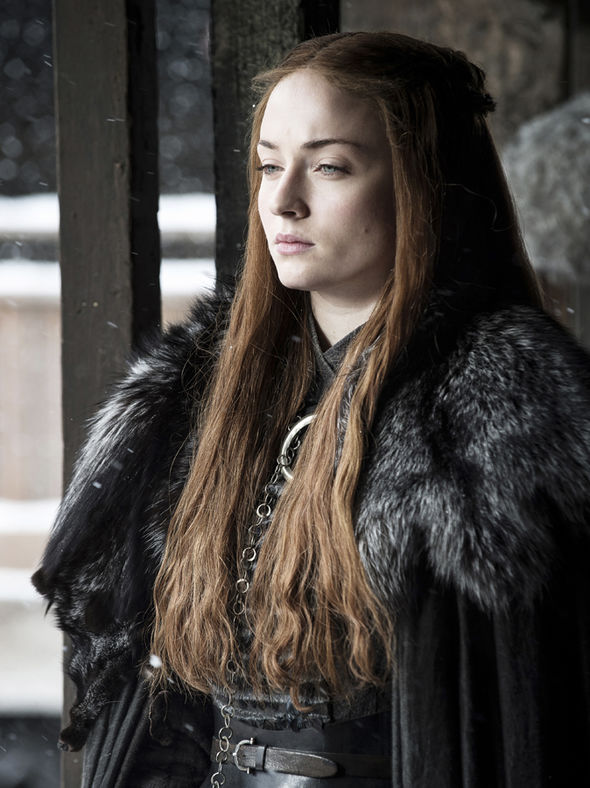 It has come to light after the actress Sophie had hinted at a possibility of Sansa plotting Daenerys murder.

Talking about her future narrative, she said: “She’s used everything she’s learned up until now to her benefit.

“She endured so much hour and really was a prisoner season-by-season.

“She took all of that, and now she has become stronger for it.”

Would Sansa use her experience to prevent Daenerys from becoming the next Queen of Westeros?

The season eight of Game Of Thrones will be aired by Sky Atlantic and HBO next year. You can stream Seasons 1-7 on NOW TV. 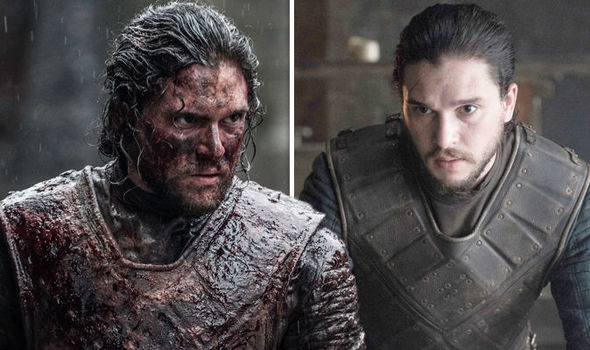 5 Epic Theories About ‘Game Of Thrones’ Prequels That Will Leave...