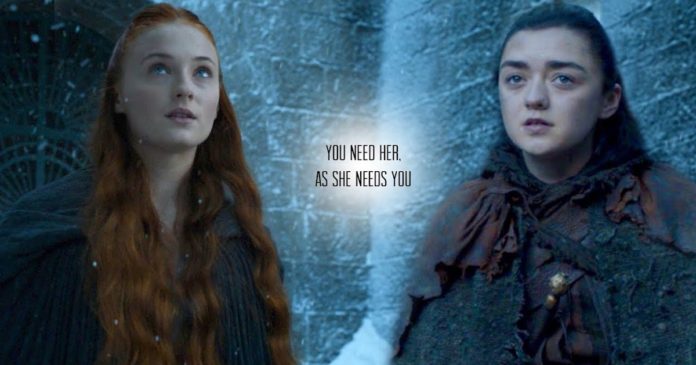 There have been a whole lot of speculations regarding what may actually happen to all characters by the end of the series, Game of Thrones.

While there has been a whole lot of predictions regarding the deaths in the series, there has also been a few romantic ones as well.

A future for Gendry and Arya Stark has been predicted by many fans, but the reality may actually be very different.

Many fans have been guessing what may actually happen and a few of them have also devised a few super interesting theories.

The Redditor user, VixToonsDesign had written, 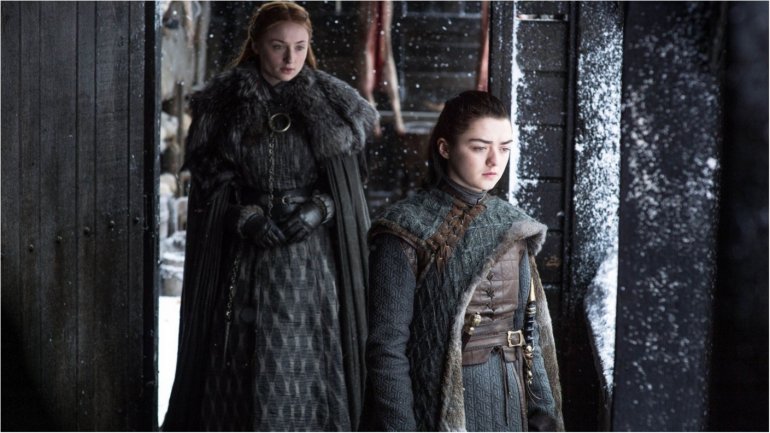 “Gendry/Arya I keep hearing a lot about the possible love connection of Gendry and Arya, and I hate it!”

“Arya’s destiny was never to settle down and be a wife. However, that is something Sansa wanted. Sansa also wanted to marry King Robert’s son to become Queen.

“So what if in S08 we have the lovely reunion of Gendry and Arya, but Arya introduces Gendry to Sansa, a knowing smile on her face as Gendry is blown away by Sansa.

“The two hit it off, and finally Sansa finds herself with a decent guy, and once he is made legit by Jon, Gendry is in line for the throne with his wife, Sansa.”

In one flashback, Cersei Lannister had gone to see the witch, Maggy the Frog when she was young and had also learned a few startling things about the future. 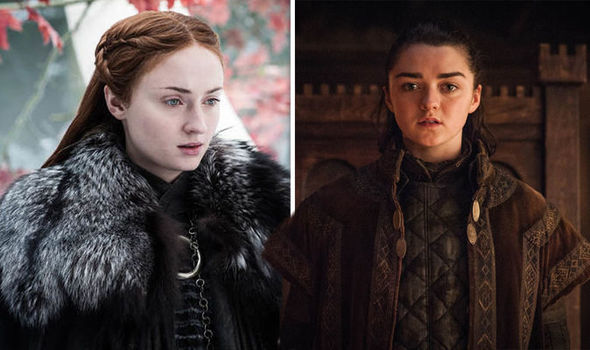 ”You’ll be queen, for a time. Then comes another, younger, more beautiful, to cast you down and take all you hold dear.”

“And so Cersei’s prophecy of a younger, more beautiful Queen taking her crown comes true.”

So can we expect Sansa to step into the shows of Cersei’s?

As a Baratheon, Gendry might ay have a claim over the Iron Throne, but he has a few people who he needs to fend off.

The Sansa actress, Sophie Turner has spilled a few beans regarding the eighth series and this season might have a fair amount of violence. 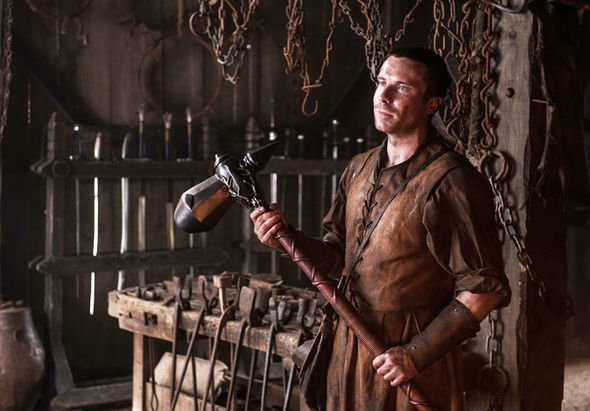 The actress had said,

“I can tell you that there’s definitely a coming together of people.

“Everyone is coming together to fight the impending doom.

“There’s a lot of tension between these little groups, battling for what they think is right.

“It’s Game of Thrones, so it’s going to be bloodier and more death and more emotionally torturous than all the years before!” 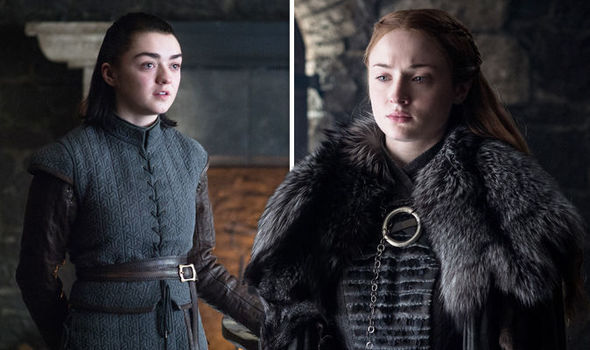