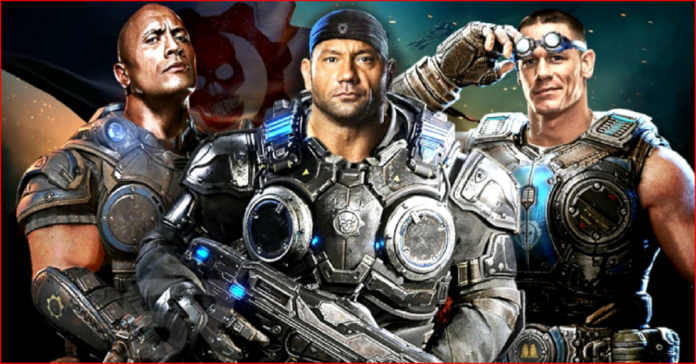 Back when it was disclosed that the wrestler turned actor Dave Bautista is highly interested in playing the lead character in the renowned Epic Games Gears of War film, it excited gamers and began guessing about the potential cast. Although we were excited to hear more about the Gears of War movie, it has been progressing quietly through the development stage, at Universal. The studio has not shared much about the film, franchise fans and the fans of Bautista are eager to find out more.

While trying to make a movie like Gears of War, wrestlers are the best choices to cast the roles, because they are ideal to depict the unkempt, gigantic soldiers, known as “Gears,” in the Coalition of Ordered Governments, who battle the evil Locust Horde. 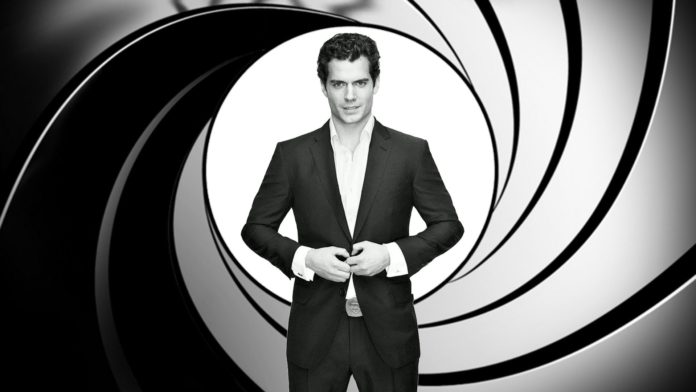 The Gears utter grim one-liners, wearing armor and a chainsaw bayonet on the chest, which are perfect elements for the acting style and the physique of the actors mentioned here.

Gears of War is a perfect franchise for action-packed, alien busting, sci-fi film series. The lengthy origin-story and memorable set pieces from the video games won’t be difficult to recreate on the big screen, leading to a new epic series from Epic Games, which is expected to convert these Microsoft console exclusive games into loads of money at the box-office. However, to do that, they have to get the casting spot on. That is the reason why we have come up with the best possible cast ideas for the Gears of War film. 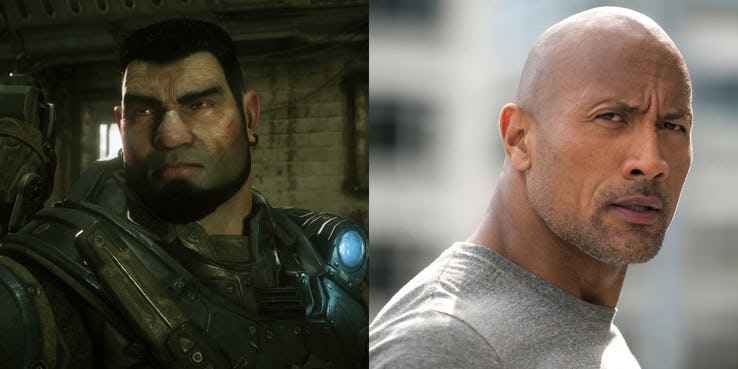 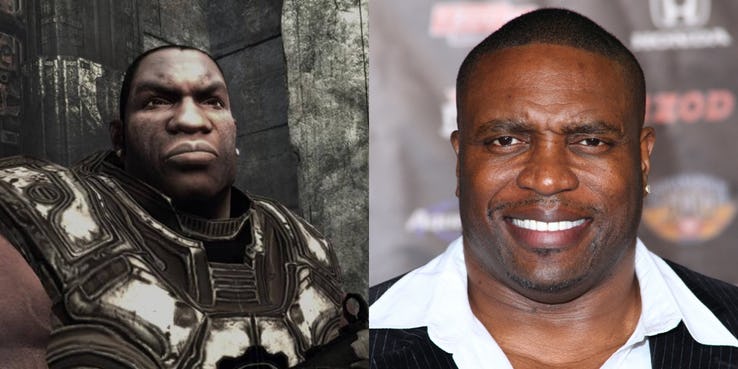 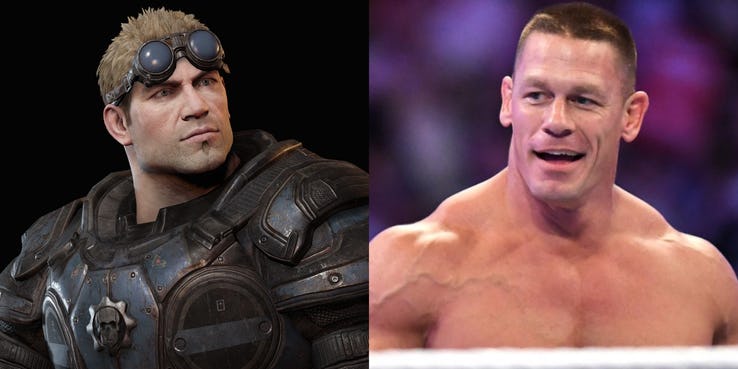 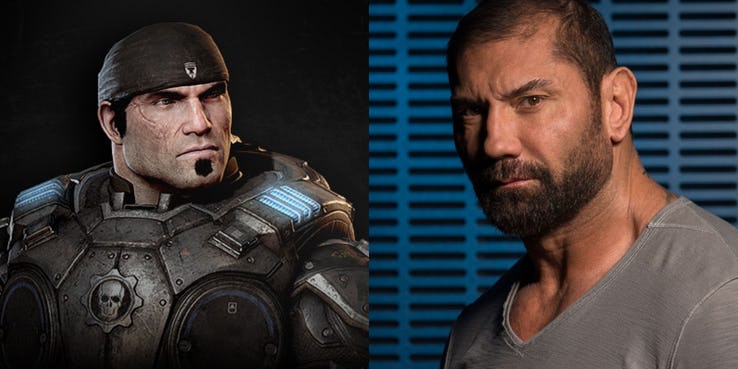