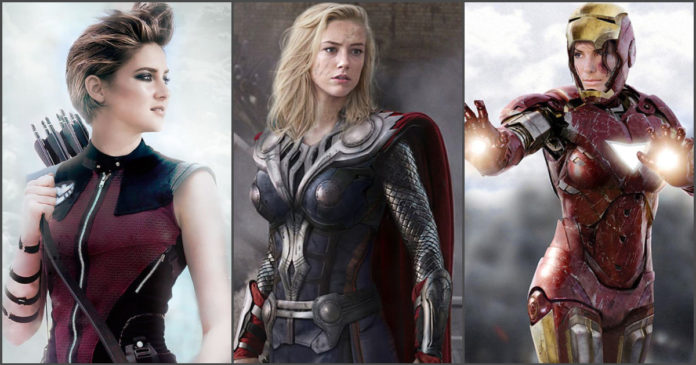 The Marvel Cinematic Universe is a magnificent visual treat of seeing comic-book characters in live-action, and over the last ten years, we have seen numerous perfect representations of The Avengers on the big screen. Whether it be Robert Downey Jr. as Iron-Man or Chris Hemsworth as Thor, the MCU is great at finding the right actors for the roles. Although that is something we love, but, fans still find it tempting to try and create their own adaptations of Avengers that can’t be featured in the movies.

If you look into the community of cosplayers and fan artists, it is easy to find various unique depictions of the characters. Specifically, fan artists tend to create gender-altered versions of popular characters.

Gender-swapped versions are funny ways of reimagining the popular characters in an entirely new style. It can be inspiring and informative to see the superheroes and other characters in an opposite gender version. Sometimes, redesigns featuring male characters in the common female poses and costumes show how ridiculous the industry standards are for women and words don’t depict it properly.

Marvel comics are already used to reimagine heroes in different gender, creating the male/female versions of various popular characters such as Iron-Man, Thor, and Spider-Man, etc. However, it is funny to see the gender altered version of characters like Nick Fury or Luke Cage. Some fan artists create fantastic portrayals of the what if situations whereas others create fantastic redesigns of characters that we can never forget. It might sound crazy, but, there are times when the redesigns make us wonder if the character would have been better as a different gender. Have a look! 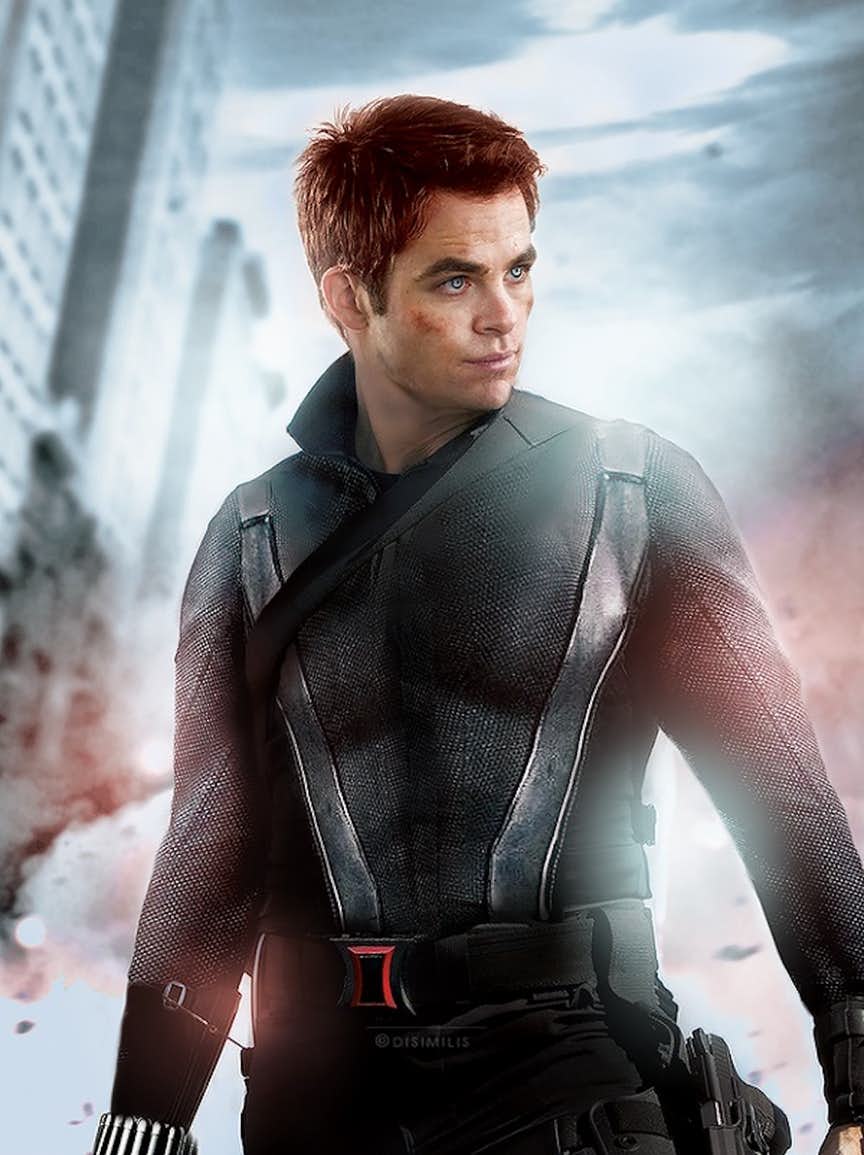 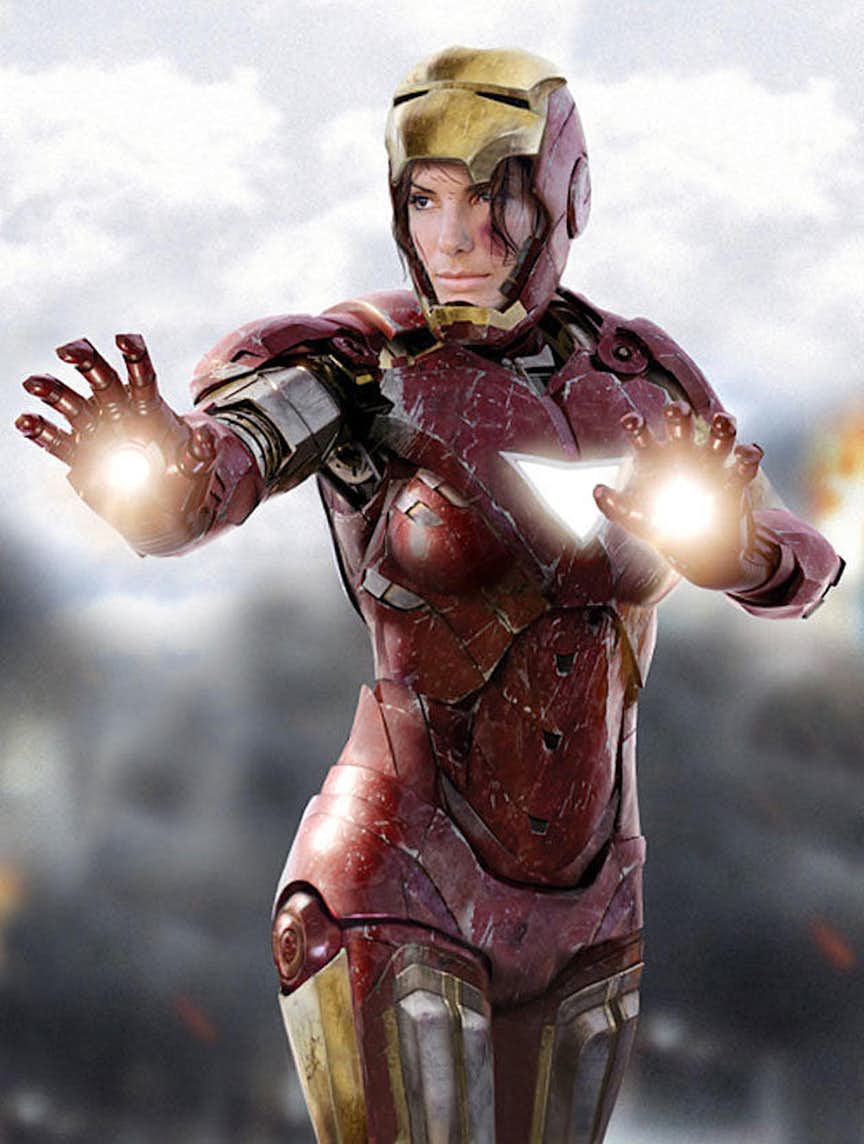 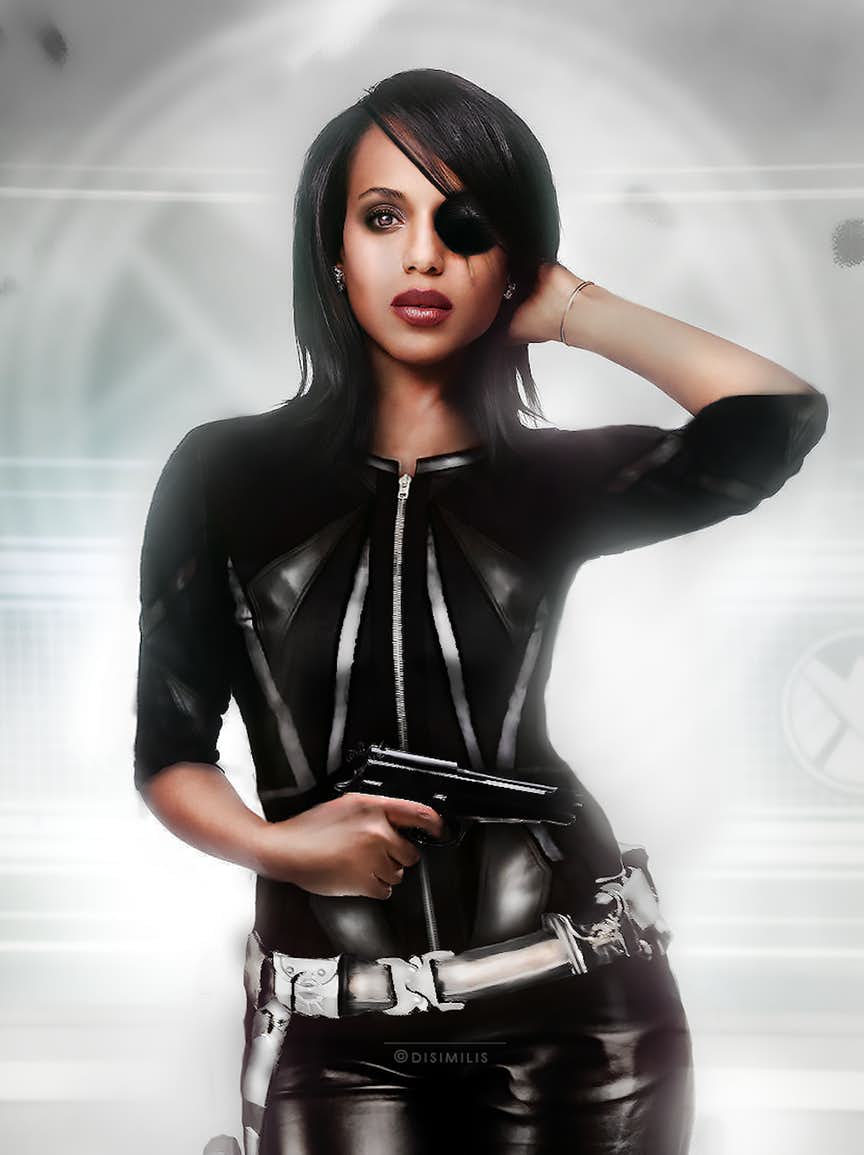 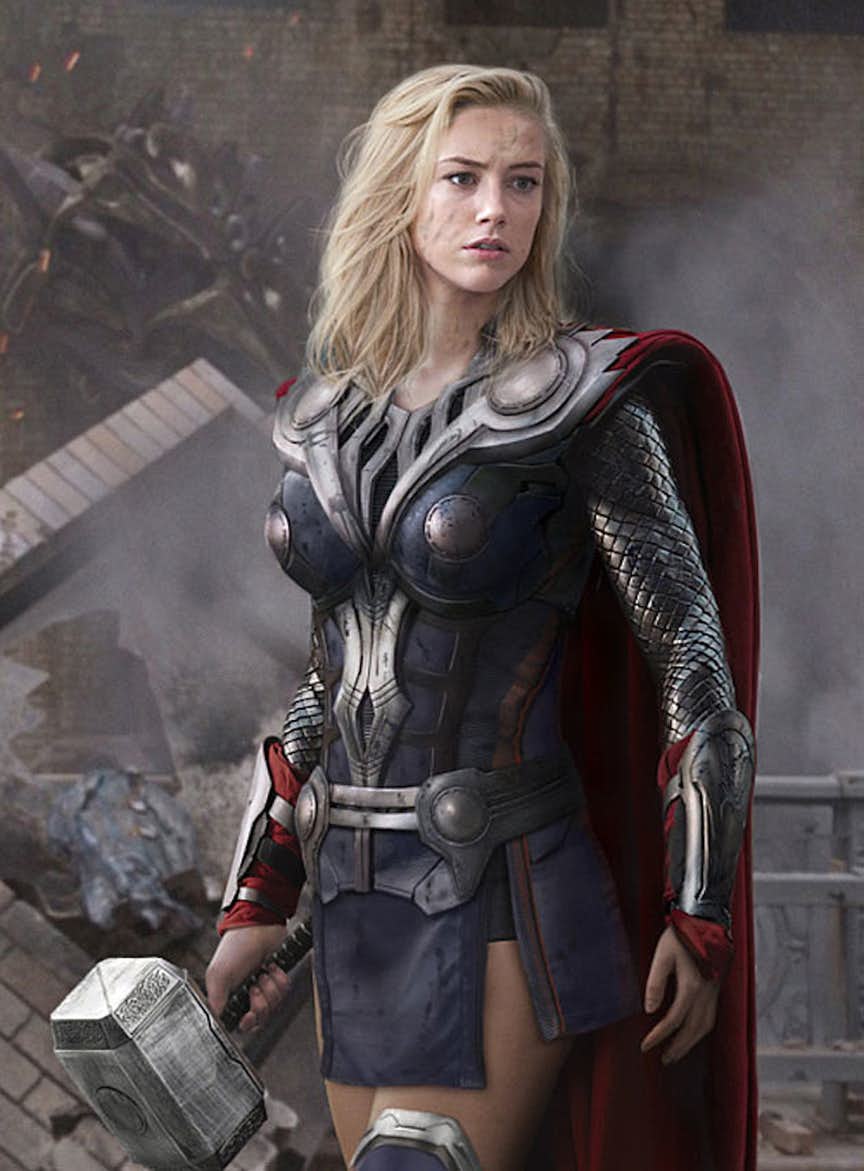 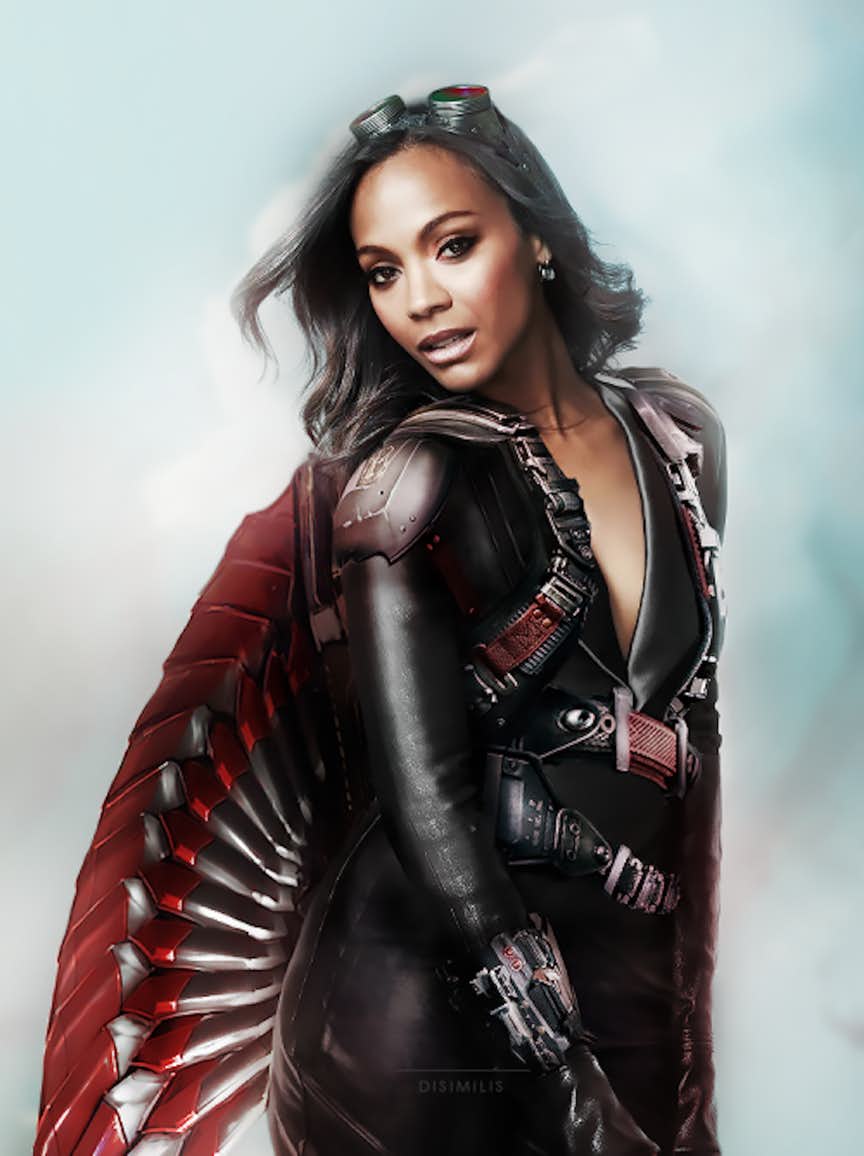 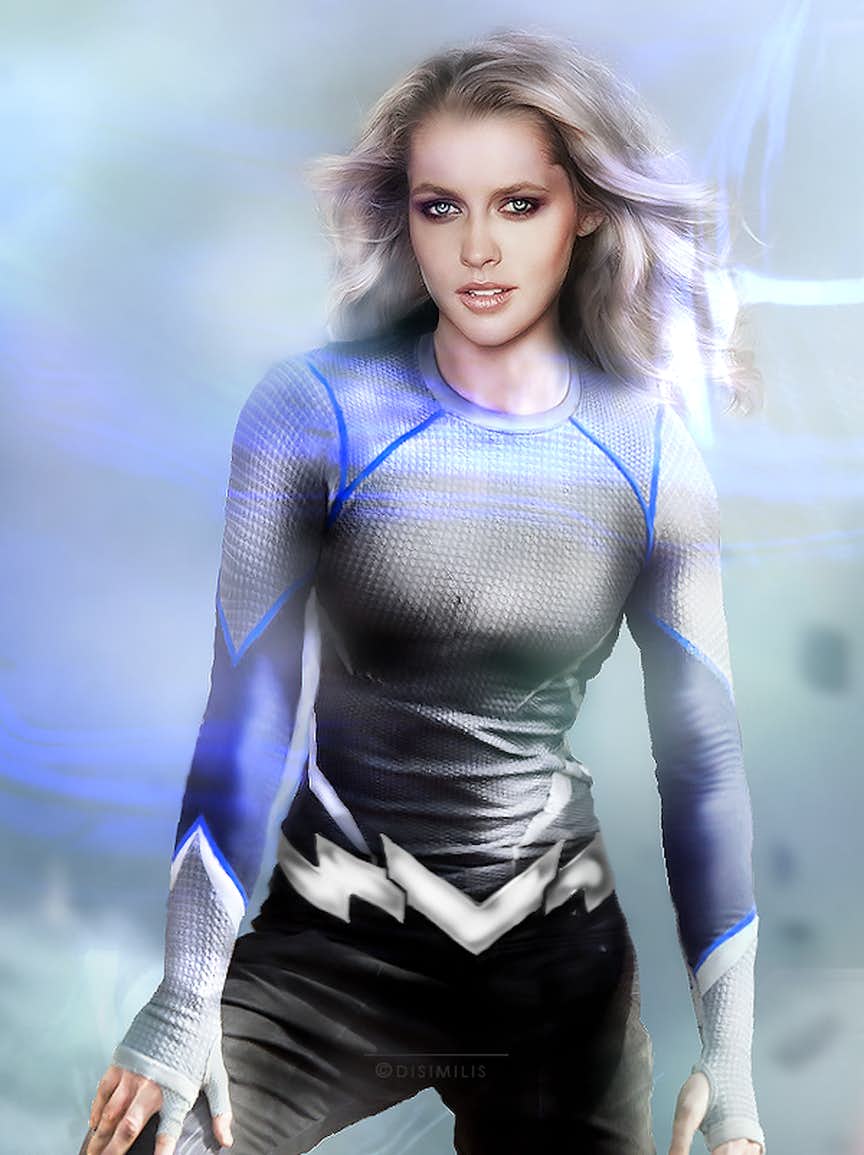 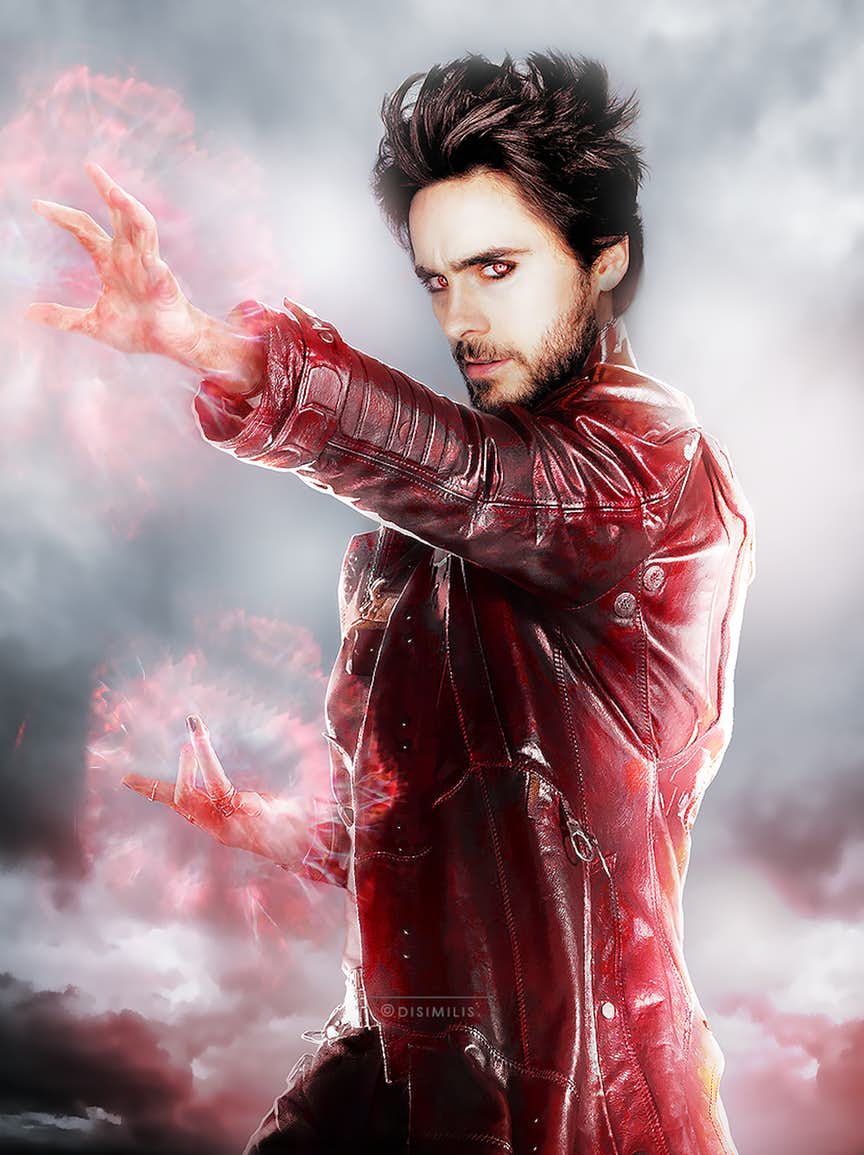 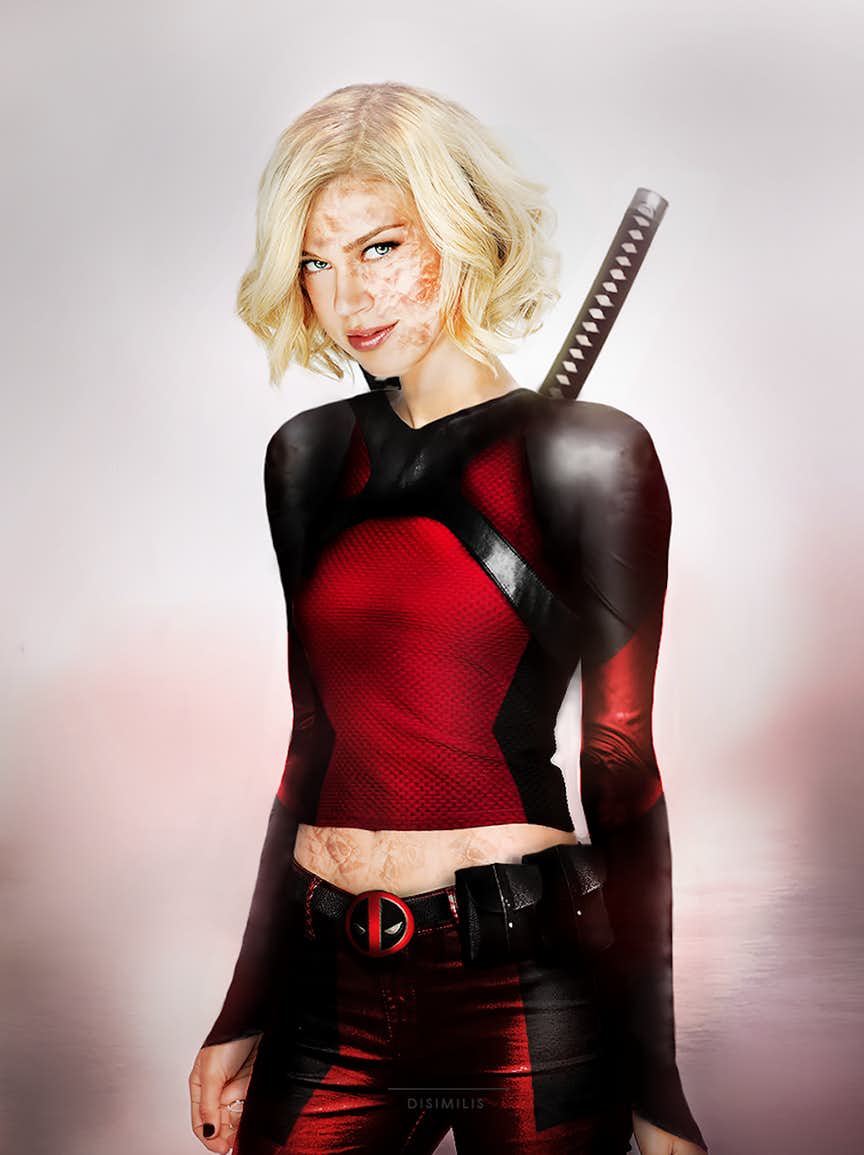 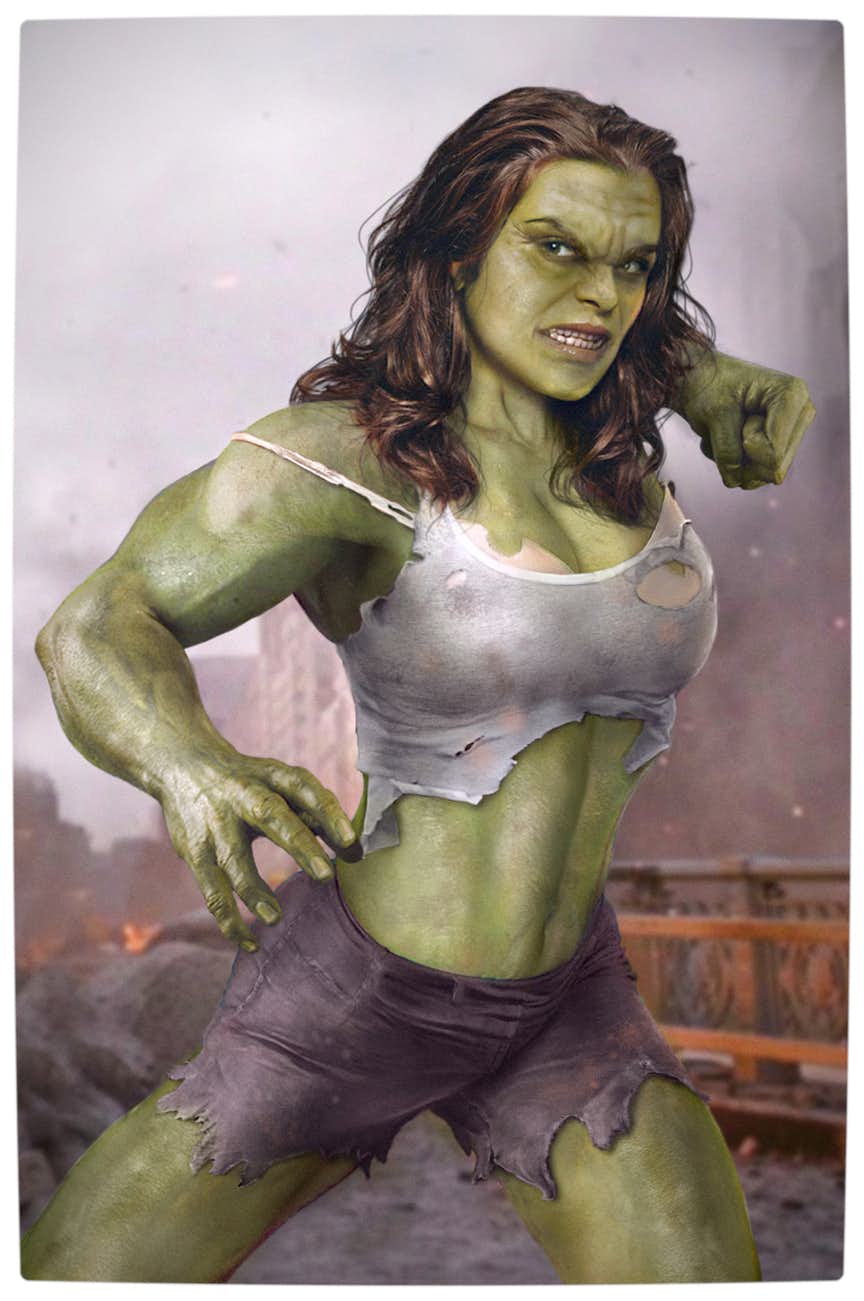 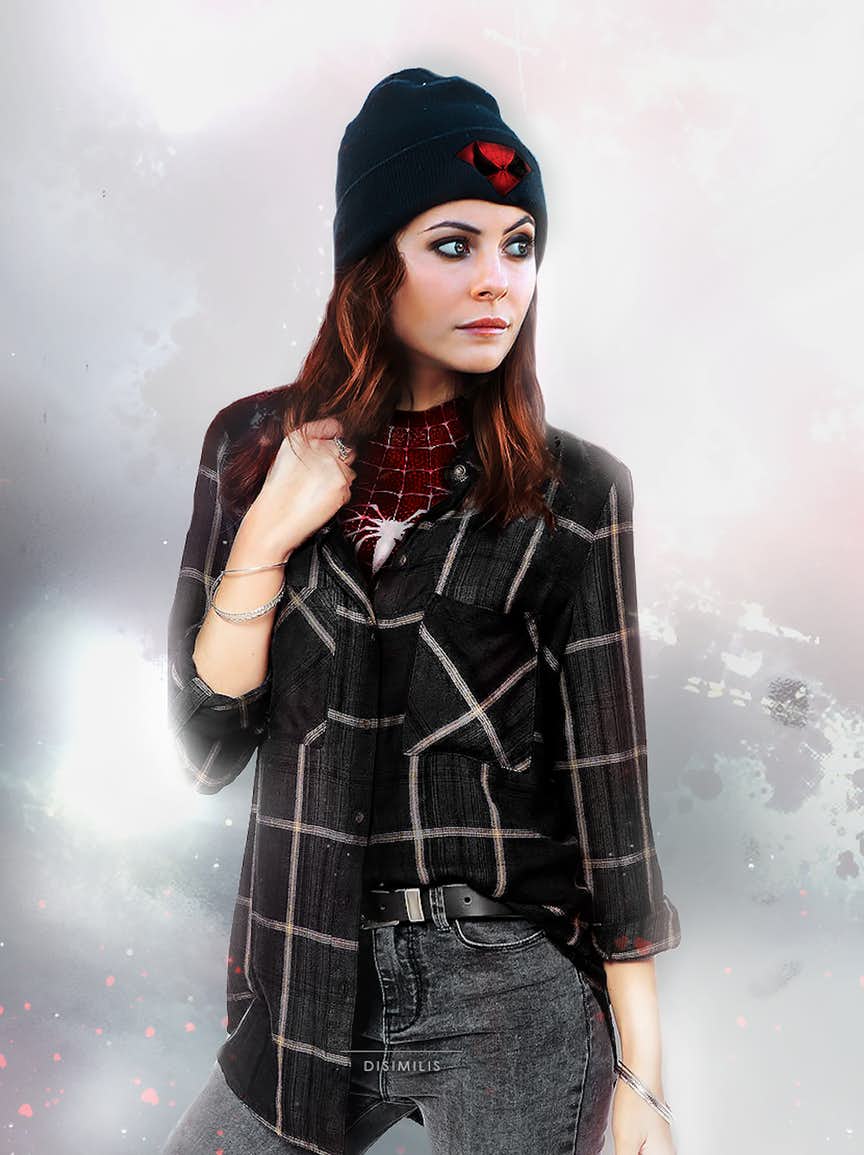 5. EMILY BLUNT AS THE WINTER SOLDIER 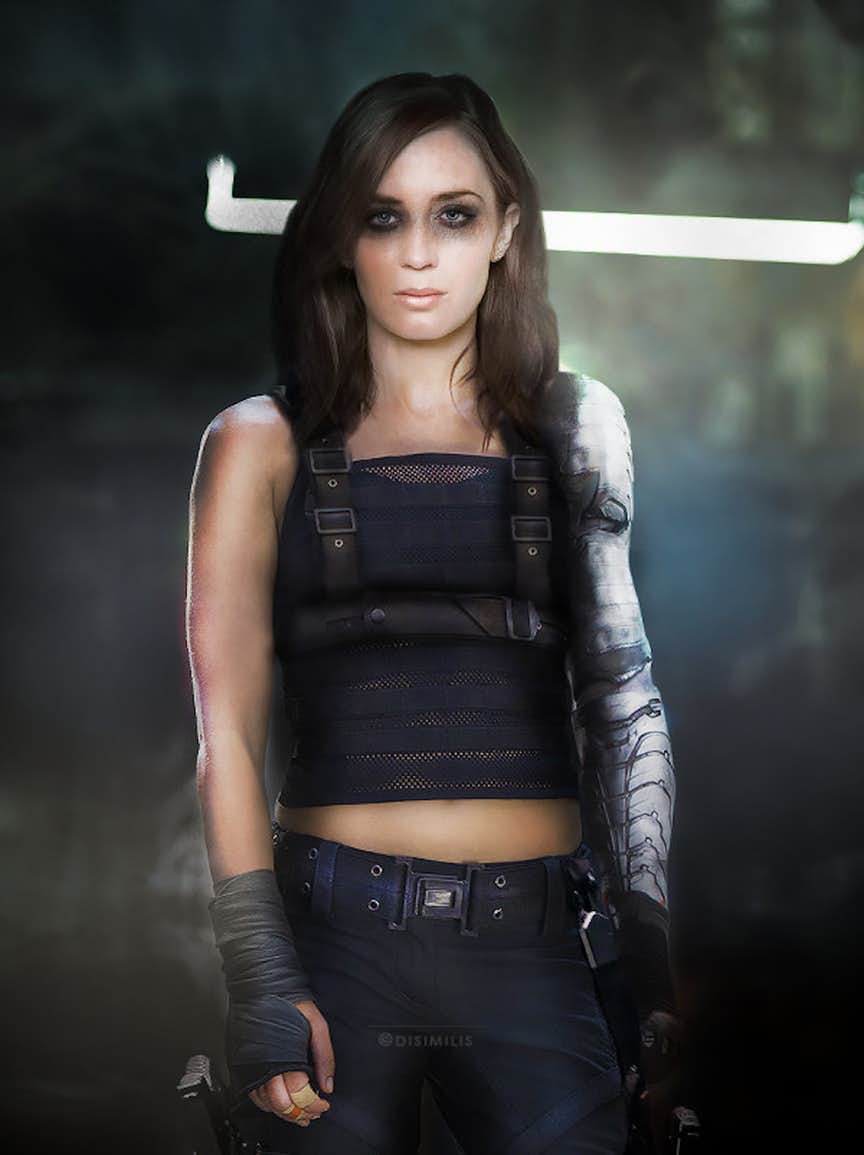 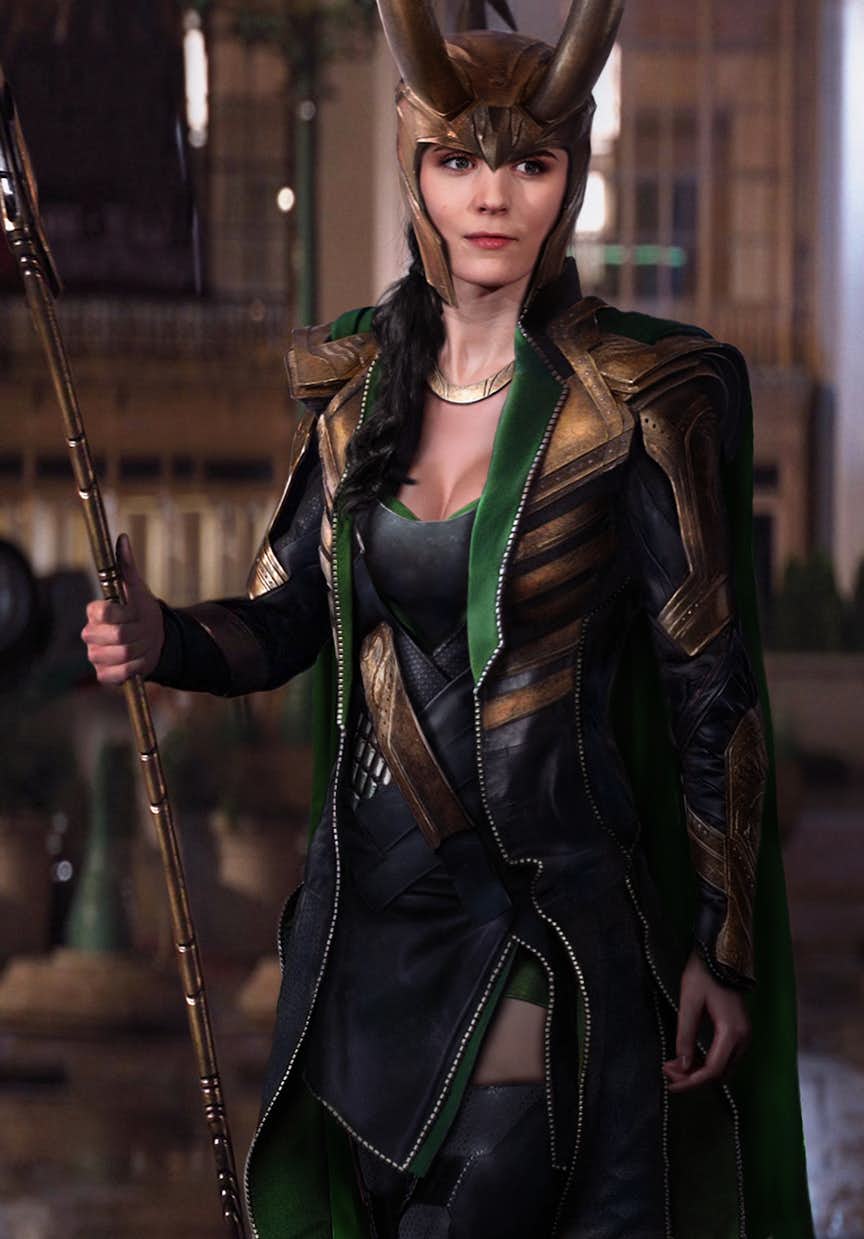 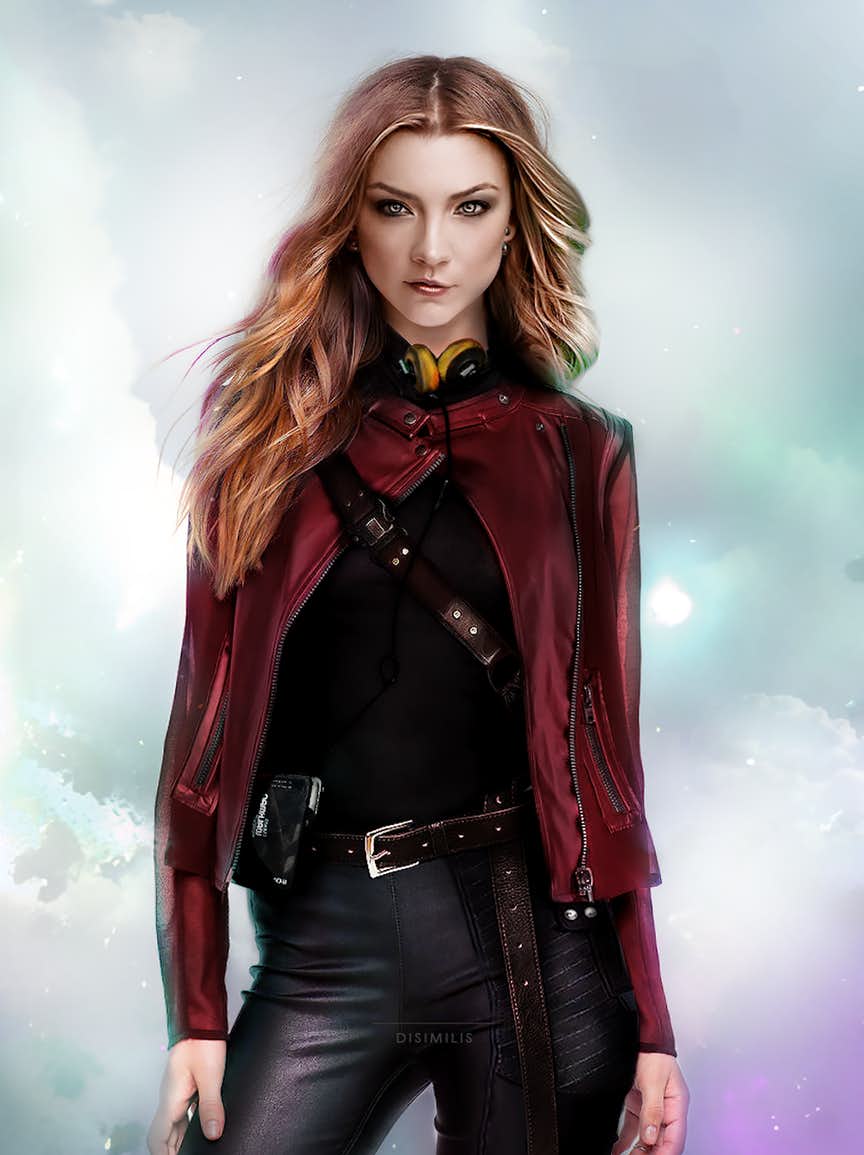 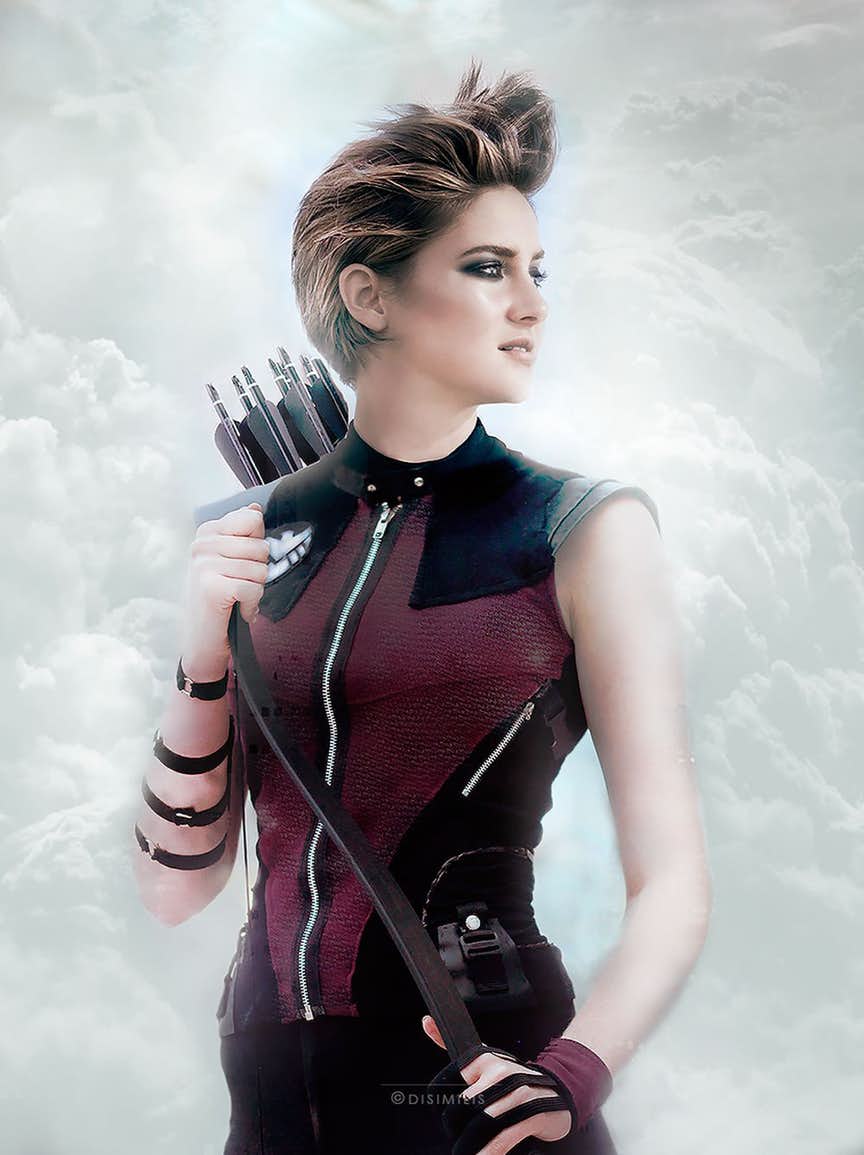 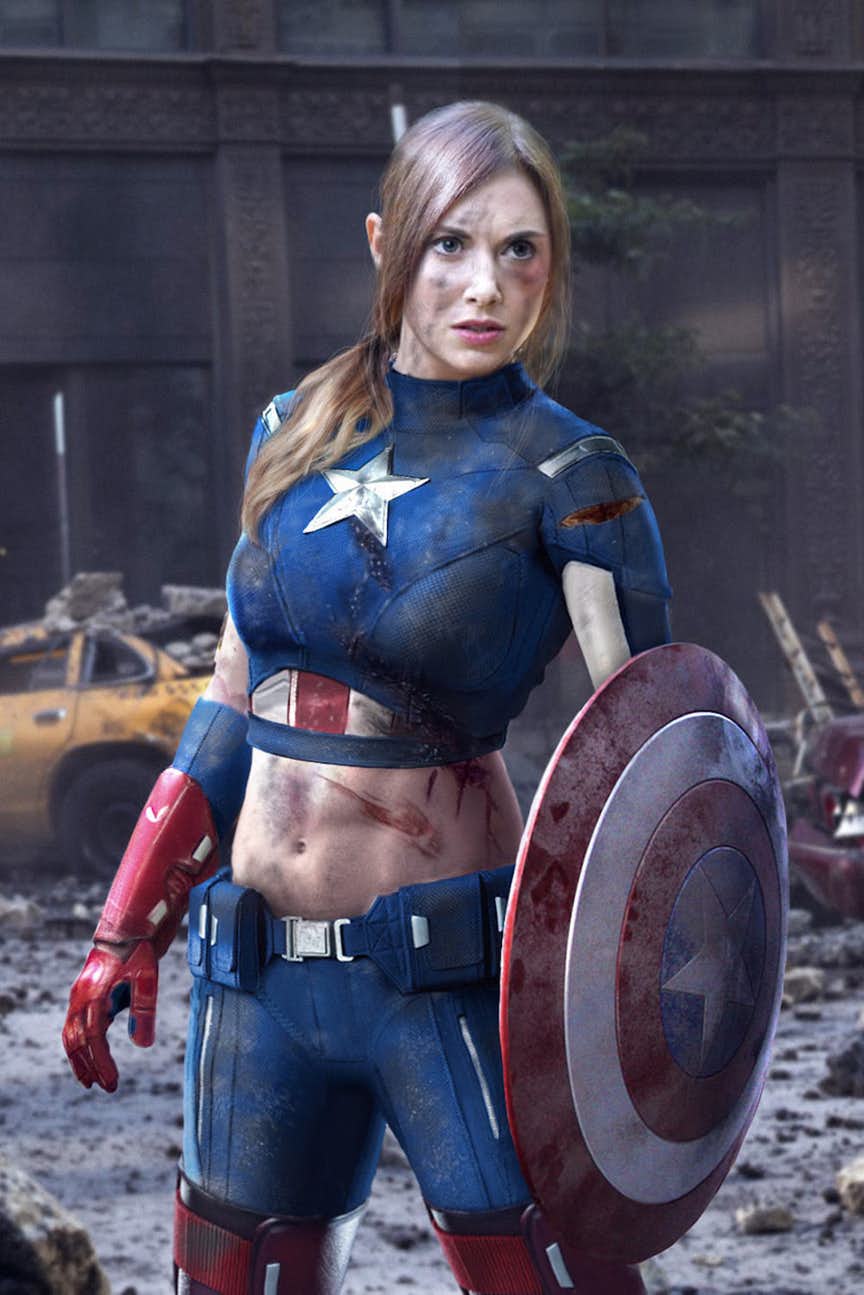 You Can Now Get Your Very Own Iron Man Humanoid Robot