Geeks on Coffee
More
Home STAR WARS Here’s Why Chewbacca Did Not Get A Medal In Star Wars: A... 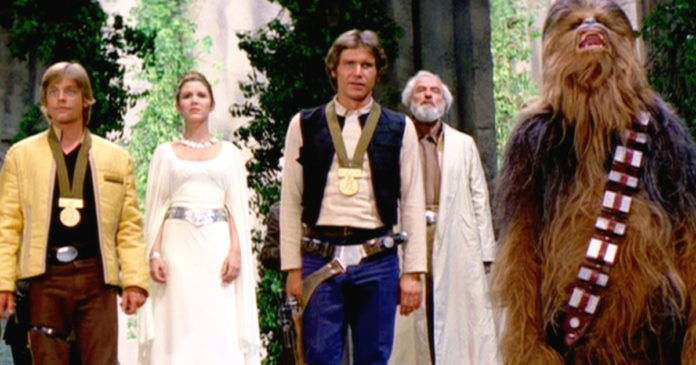 If you are familiar with Lucasfilm’s Star Wars franchise, you would know that, other than his tendency to rip off arms, the character, Chewbacca is actually all bark and no bite.

When he had been introduced for the very first time, the viewers had been confused as to why the galaxy’s greatest Wookiee did not earn a medal in the movie, A New Hope, when Princess Leia had awarded Luke and Han for the efforts in the Rebellion. 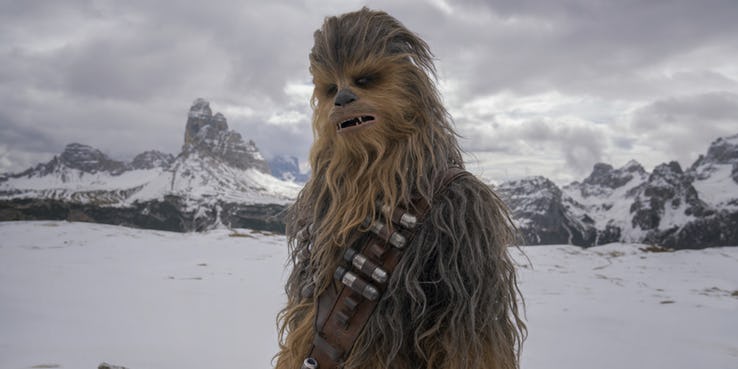 Chewie had got a snub, then, but it looks like George Lucas has explained this decision:

“Chewbacca wasn’t given a medal because medals don’t really mean much to Wookiees. They don’t really put too much credence in them. They have different kinds of ceremonies. The Wookiee Chewbacca was in fact given a great prize and honour during a ceremony with his own people. The whole contingent from the Rebel Alliance went to Chewbacca’s people and participated in a very large celebration. It was an honour for the entire Wookiee race.” 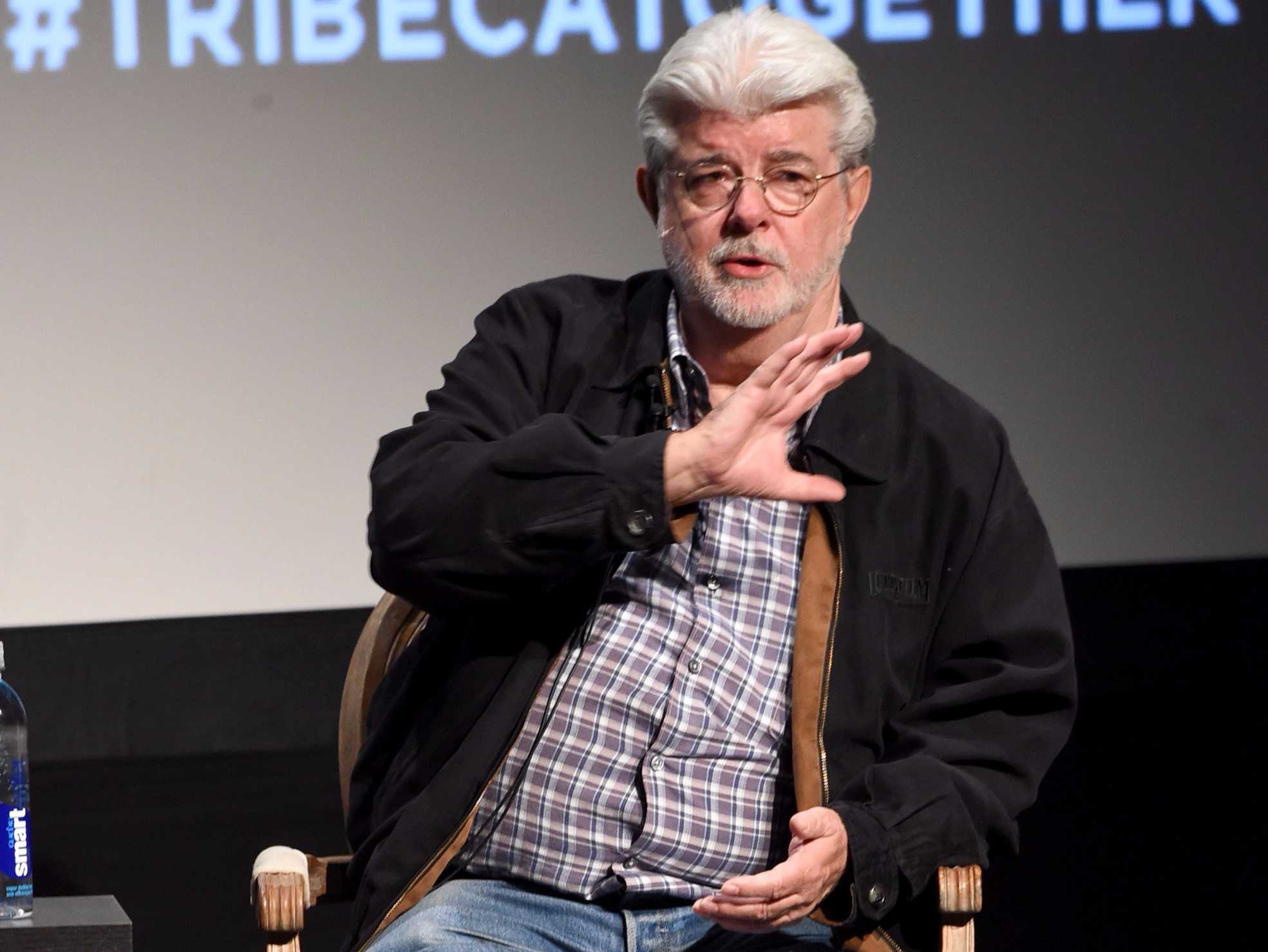 The Chewbacca actor, Peter Mayhew had chimed in on this snub, and he had stated that it had been a practical issue as A New Hope had been made on a shoestring budget without a lot of money to spare.

“One, they didn’t have enough money to buy me a medal. Or two, Carrie couldn’t reach my neck, and it was probably too expensive to build a little step so that I could step down or she could step up and give me the medal.” 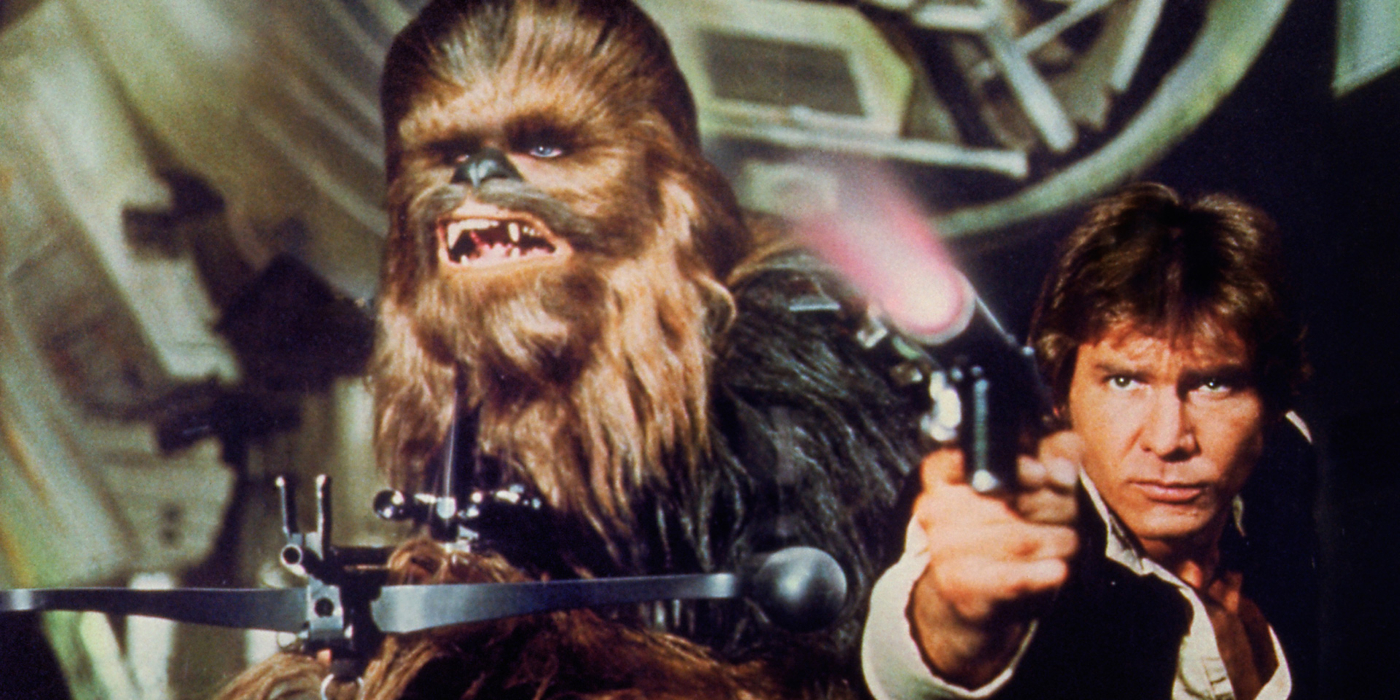 Mayhew had been replaced by the actor, Joonas Suotamo, who had played the Wookiee during The Force Awakens and also, The Last Jedi, before he had assumed full control of the role in the movie, Solo: A Star Wars Story.