Geeks on Coffee
More
Home Game of Thrones George R.R. Martin: ‘Lord of the Rings’ Is The Reason Why He... 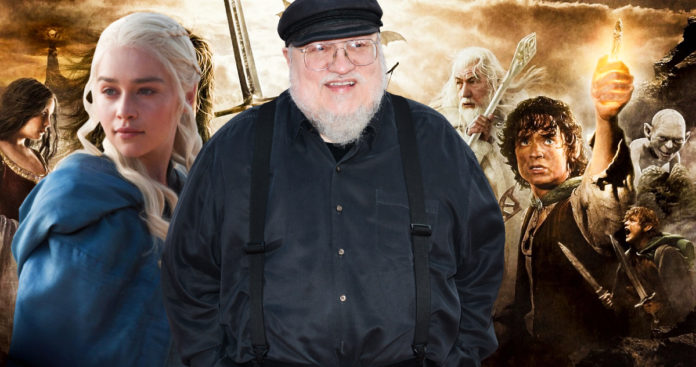 The creator George R.R. Martin is habitual of shocking fans with unexpected character deaths, but, Martin says that the credit for this goes to his inspiration, “The Lord of the Rings.”

Martin’s novel “Game of Thrones” features among PBS’ The Great American Read, an eight-part series that delves into and celebrates the power of reading by evaluating 100 novels that Americans listed as their favorite in a country-wide survey. The series would end with one book getting selected as “America’s best-loved book,” and anyone is free to vote his/her choice. J.R.R. Tolkien’s book ‘The Lord of the Rings” has also made it to the list and during a talk with PBS, Martin backed “The Lord of the Rings” over his own work, clarifying that it was the demise of Gandalf that inspired his writing. 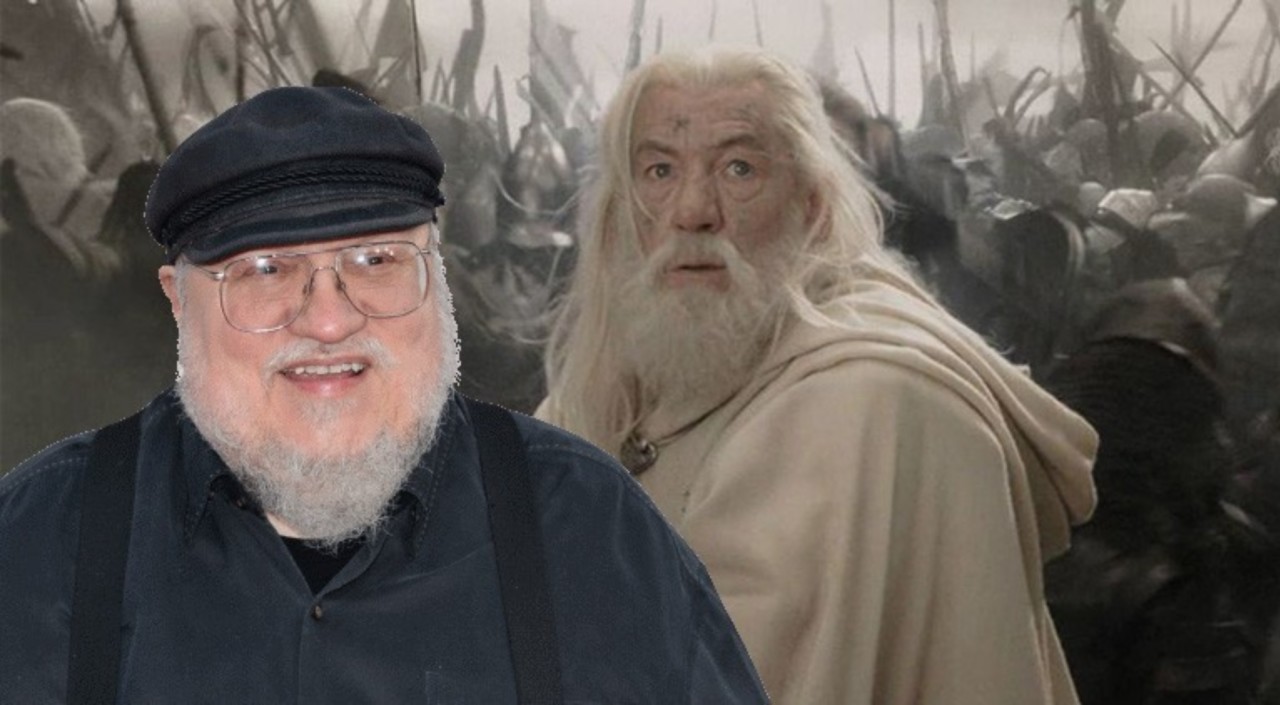 “Tolkien’s greatest invention was the characters who struggled with the temptation of the ring and what to do with it,” Martin said. “They’re all fighting these battles inside their hearts. That can take place anywhere in anytime in any space in all of human history. And then Gandalf dies!”

“I can’t explain the impact that had on me at 13. You can’t kill Gandalf. Conan didn’t die in the Conan books, you know? Tolkien just broke that rule, and I love him forever for it because the minute you kill Gandalf the suspense of everything that follows is a thousand times greater because now anybody could die. Of course, that’s had a profound effect on my own willingness to kill characters at the drop of a hat.”

Martin’s penchant for killing characters is not over-stated. During a study by Washington Post, it was observed that 1,243 deaths had taken place on Game of Thrones’ Seasons 1-6 while data for the Season Seven wasn’t available. Now that the show is set to air its final and Eightth Season, we expect a lot of deaths, especially at par with the death of Gandalf, to take place, before the series is over.

As far as the popular characters in Tolkien’s ‘The Lord of the Rings’ are concerned, fans will be able to soon see the stories of Middle Earth on TV. Amazon is developing a Lord of the Rings TV series, and it was announced in July that the Star Trek 4 writers, John D. Payne and Patrick McKay had been hired by the studio to develop their TV adaptation of the iconic book.

“The rich world that J.R.R. Tolkien created is filled with majesty and heart, wisdom and complexity,” Payne and McKay mentioned via a joint statement. “We are absolutely thrilled to be partnering with Amazon to bring it to life anew. We feel like Frodo, setting out from the Shire, with a great responsibility in our care — it is the beginning of the adventure of a lifetime.”