Geeks on Coffee
More
Home GEEK AND NERDS Get Your First Look At Godzilla in ‘Godzilla King of the Monsters’... 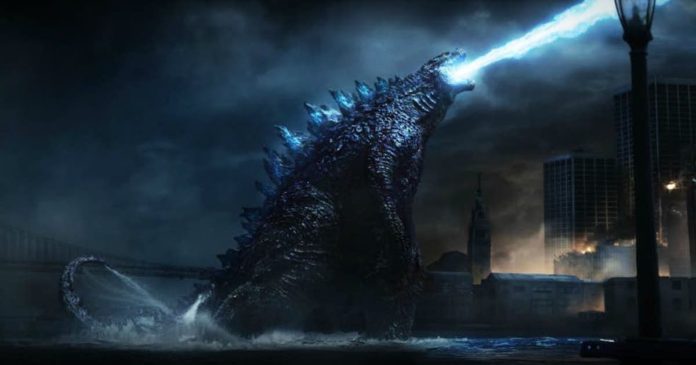 After a whole lot of months of many reports regarding the upcoming movie, Godzilla: King of the Monsters has now revealed all the fans’ first look at this beast. The fans also have gotten their very first look at two actors, Vera Farmiga and Millie Bobby Brown much before the movie’s May 2019 release.

The Godzilla movie in the year, 2014 had served as a reboot of the series which had not seen a huge American blockbuster after the 1998 incarnation. The huge success of this movie had kicked off a shared universe of huge monster films, and this continues with King of Monsters and Godzilla vs. Kong.

“The world is reacting to Godzilla in the same way we would react to any other terrifying incident, in that we are overreacting,” Michael Dougherty said. 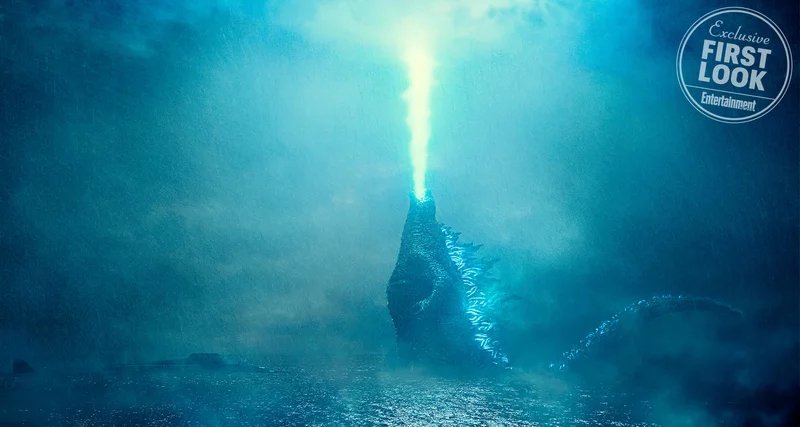 “But there’s paranoia and endless speculation about whether he is the only one out there or whether we’re threatened by others like his kind.”

We have the second entry into this shared universe that is Monster-verse, Kong: Skull Island and it had teased at all the beasts that this franchise would be incorporating with King of the Monsters debuting threats that all the fans of Godzilla would easily recognize.

“Rodan’s been kind of a sidekick character, but I’ve always had a soft spot for him” Dougherty had said.

“In a lot of ways he’s more powerful than Godzilla. He’s like this winged A-bomb. I think we’ve done him justice.” 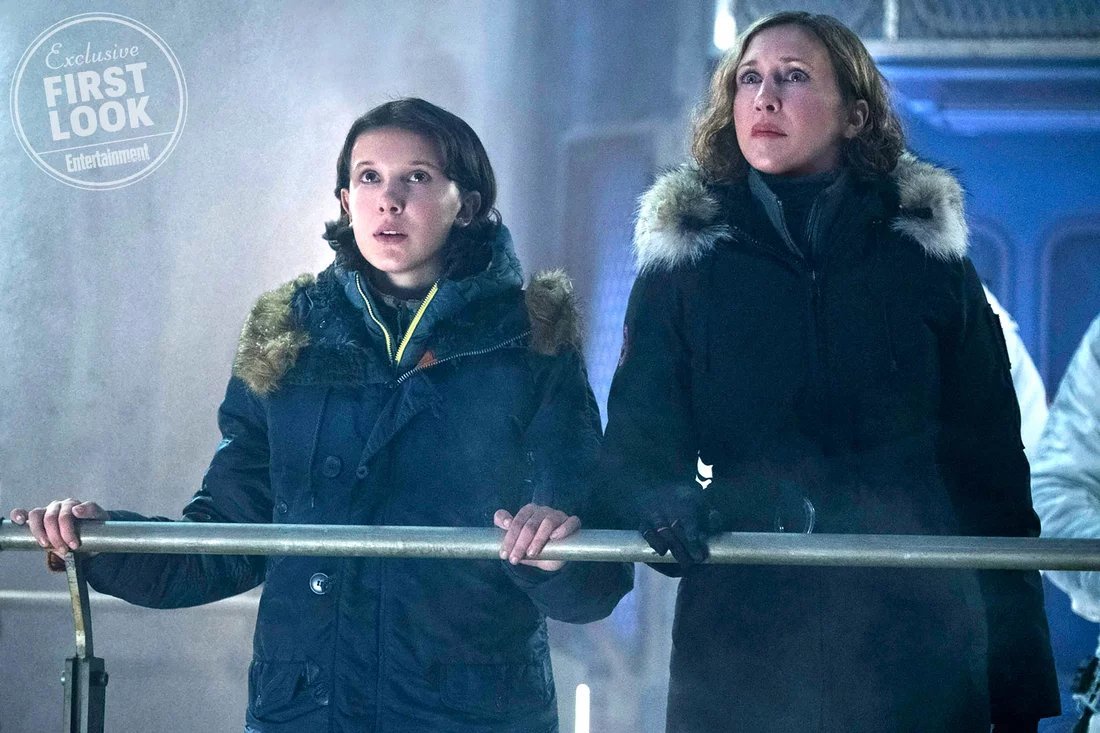 All the fans will, unfortunately, have to wait longer to get a good dose of the Kong but Dougherty had claimed that the movie would be planting the seeds for the epic showdown:

“It’s not like we’re bending over backward to introduce Kong, but there’s definitely some bread crumbs,” he had said.

“Not without giving away too much,” Dougherty had joked.

“But it takes place at a very key moment, and it’s a sort of call to arms.”

Godzilla: King of the Monsters hits theaters in May of 2019.