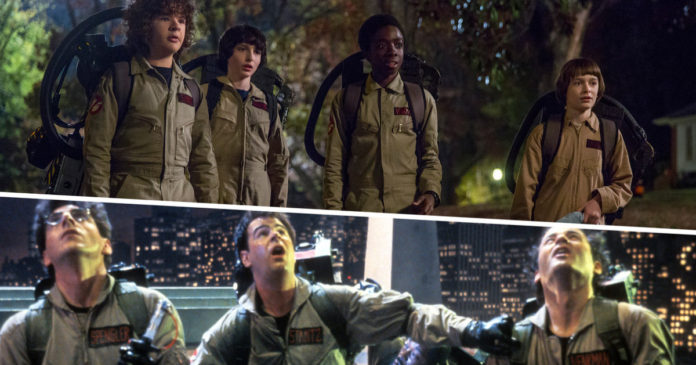 Here’s some new details about the movie, Ghostbusters 3. It had been revealed that Jason Reitman, the son of original Ghostbusters director, Ivan Reitman, was working on a sequel to the original films. Although the film has been is expected to start the production in the next few months, some information had been revealed in the first announcement. Now, we have details about the characters-four teenagers.

According to many reports, the movie, Ghostbusters 3 will be featuring a new group of four characters, all teenagers, two boys and two girls. One of the reports had noted that one of the characters would be a 12-year-old girl that has a knack for science which has difficulties “interpreting and expressing emotions and speaks with a flat delivery that make her observations humorous.” Another character has been said to be a 13-year-old boy who has a fondness for many conspiracy theories. THR Reporter Borys Kit had corroborated the reports on Twitter: 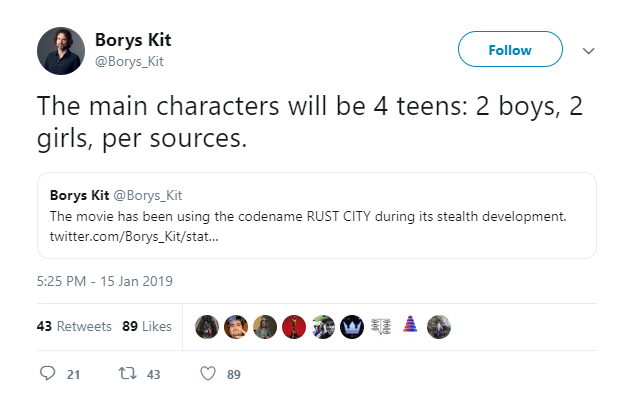 One of these reports has some plot info as well and had claimed that the film will center on a family that moves back home to a small town. Here, they start discovering more about who they are and all the secrets of their town. None of these reports have mentioned who may be up for any of the roles and they have not given any indication as to whether or not any of the stars will return. 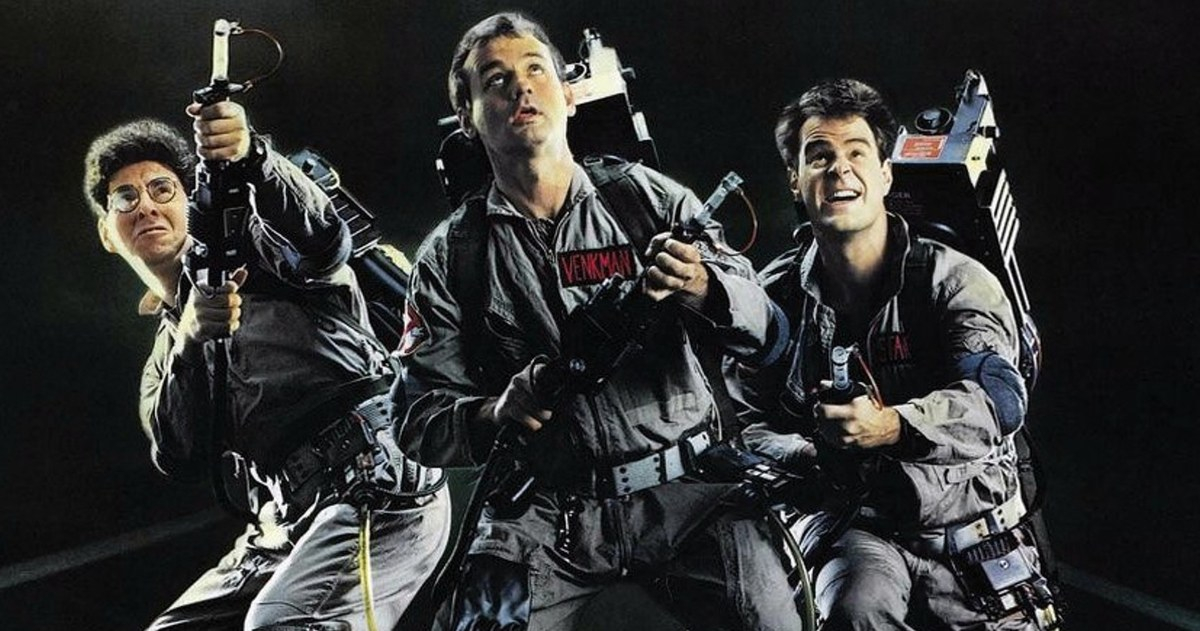 It is worth pointing out that the character descriptions that had been provided make the boy sound like Ray and the girl sound like Egon. Will these characters be the grandchildren of the original team of Ghostbusters? 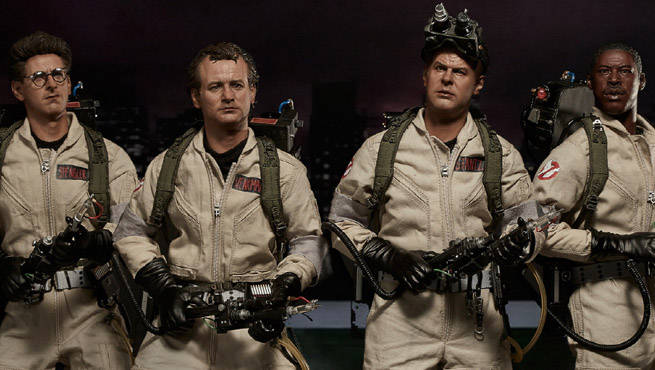 New Creepshow TV Show To Include Stories Of Stephen King And...