Less than one day after it had been announced that Jason Reitman had been working on a Ghostbusters film, which will continue the story started by the original cast, a teaser for this project had been released.

EW had unveiled this teaser in the morning, and the video clip will add to the hype from all the fans that started on Tuesday night when the movie had been announced. 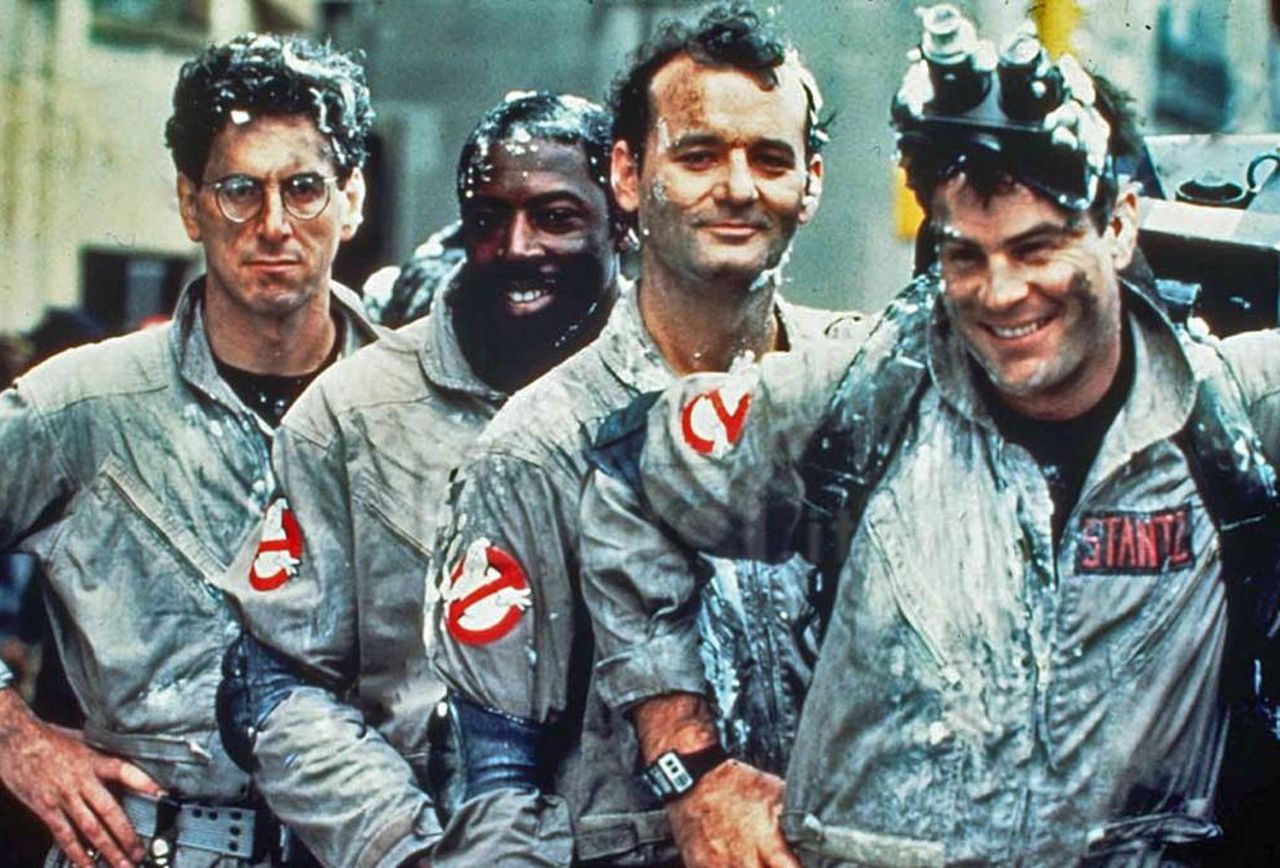 Reitman, who is son of the original Ghostbusters director, Ivan Reitman, had shocked all the fans of this franchise on Tuesday by announcing that he would bring the legacy story back for a whole new chapter. After Paul Feig had rebooted this franchise in the year, 2016, Reitman had turned back the clock. There has been no word as of now as to if the original stars, Ernie Hudson, Bill Murray and Dan Aykroyd, will return/

“I’ve always thought of myself as the first Ghostbusters fan when I was a 6-year-old visiting the set. I wanted to make a movie for all the other fans,” Reitman had said. 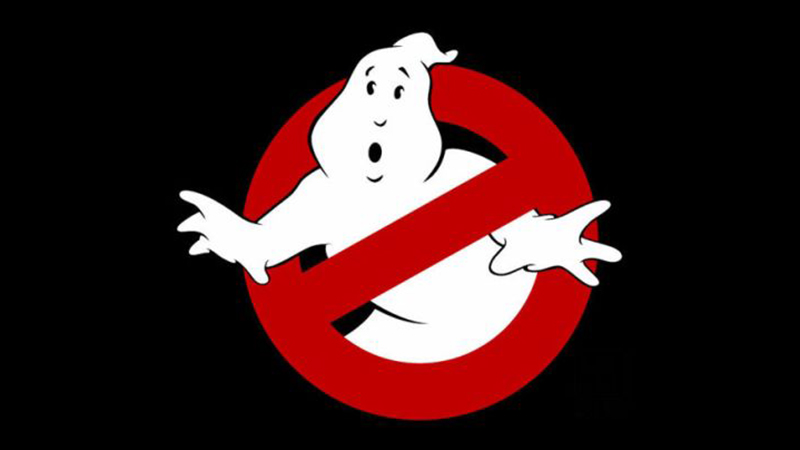 Reitman is now keeping almost everything about this film under wraps, and this includes details about the screenplay that he had co-written with Gil Kenan.

“This is very early, and I want the film to unwrap like a present,” Reitman had said.

“We have a lot of wonderful surprises and new characters for the audience to meet.”

Sony has the movie dated for Summer 2020.