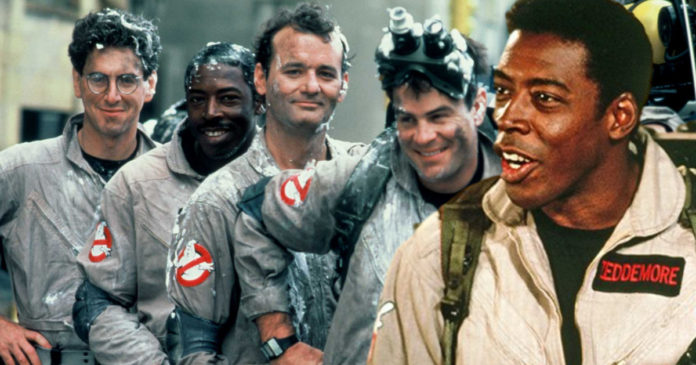 Since the news had broken this week about the new Ghostbusters movie, many of the fans have been wondering if the original cast would be returning for reprising their roles. Star, Ernie Hudson had noted that, with the director, Ivan Reitman as a producer, he and the original actors are in.

“Ivan Reitman is there, and everybody is in. Now whether the studio will do it, I’m the guy who sits by the phone and waits for the call,” Hudson had said. 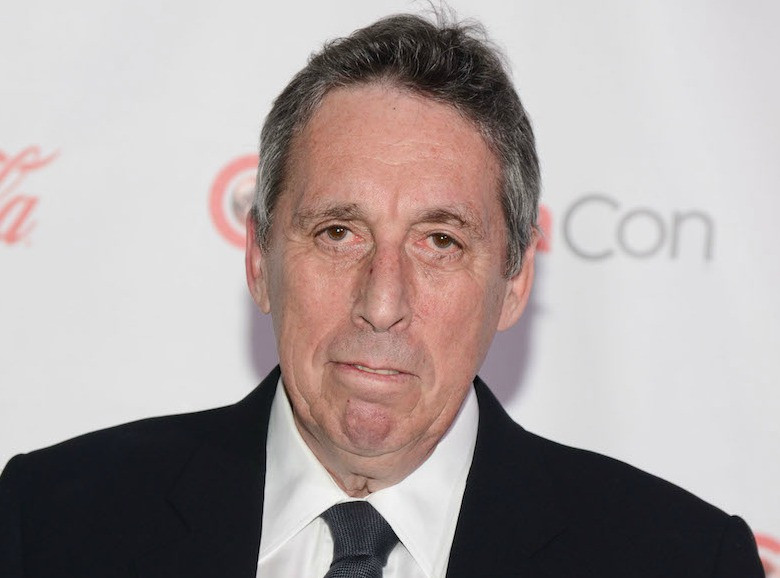 The new movie is set to be directed by Jason Reitman, who is the son of Ivan, and had co-written the script with Gil Kenan. Apart from being set in the original universe, it is not clear unclear if the film will be focusing on the characters or take place in the universe where the events of the movie had taken place.

One of the original actors of the team who will be in the movie will be Harold Ramis, as he had passed away in the year, 2014. 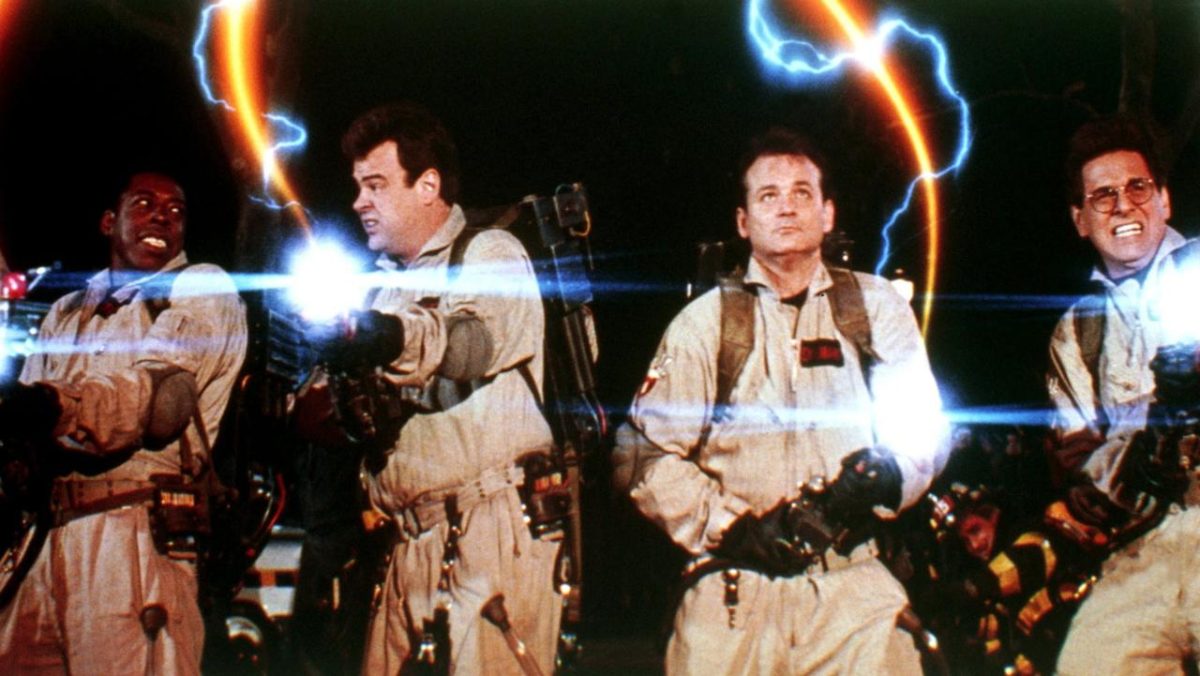 “We miss Harold because Harold was really the glue that I think held everybody together,’ Hudson had said.

“He was always my go-to point and anything that was a little bit weird, or whatever, Harold was the guy who would sort of say, ‘Ernie, just…’ and explain the world to me. And I miss him, but his spirit is there.” 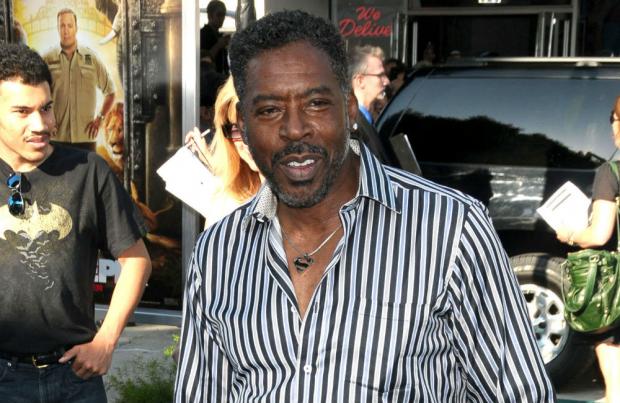 In the year, 2016, there had been a reboot of this series that starred Kristen Wiig, Melissa McCarthy, Leslie Jones and Kate McKinnon. Hudson had a cameo appearance in this movie, as did Dan Aykroyd and Bill Murray. Ramis had been featured as a bronze bust in the background:

“Well, I love the ladies who were a part of that movie. I’m a fan of all theirs. I think they did a wonderful job. I don’t quite think it was… there’s a vibe or feeling that Ghostbusters has; it was a little bit different,” the actor said. 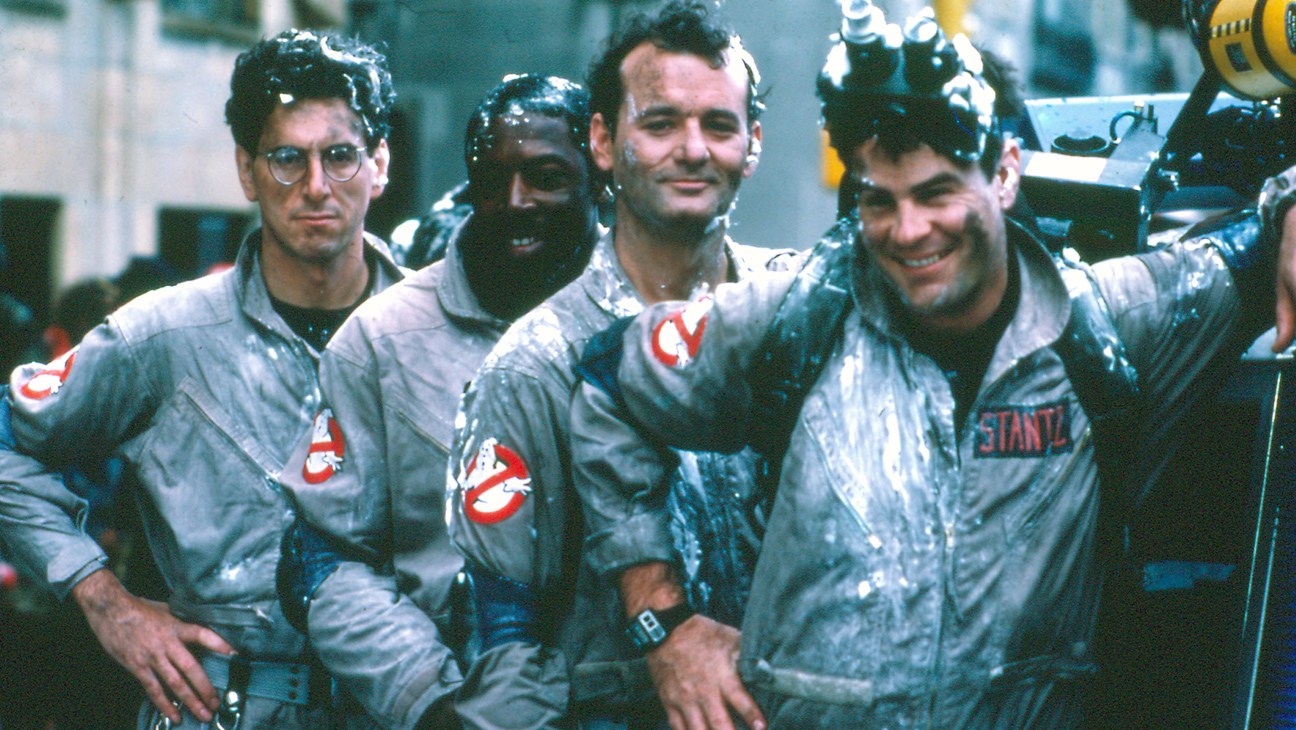 “It was uniquely theirs, which I guess it should have been, but I wanted to see something sort of extended from… This was a reboot. I would like to have seen a movie that takes place 30 years into the future, which is where we are. So I loved it, I think they did a wonderful job, I enjoyed the movie, but I’d like to see us bring the real Ghostbusters, whatever that means.”

More than making an appearance in a movie out of obligation, Hudson had implied that he was excited to revisit the character: 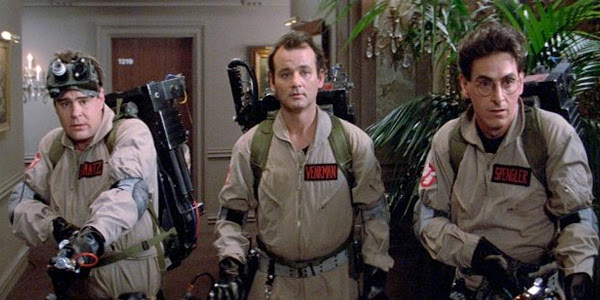 “We’ve grown, we’ve learned and a lot of really new young talent that I’m sure they’d bring in to it,” Hudson had said.

“So it would be a lot of fun. I think it would only deepen. And we’ll miss Harold.”

The Ghostbusters movie has been slated to release by 2020.

Anne Hathaway Tapped For Playing The Grand High Witch In ‘The...