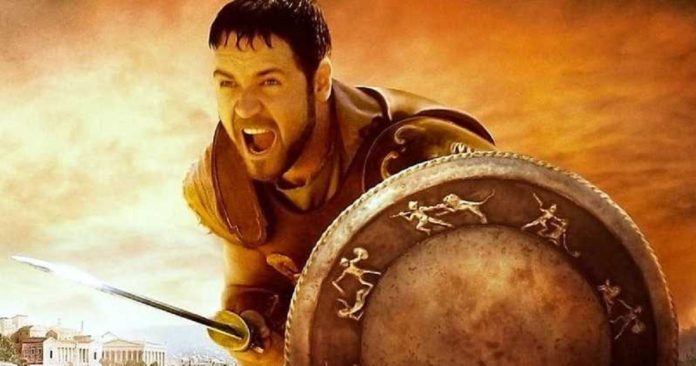 The famous director, Ridley Scott is now returning back to the arena for the sequel to his Oscar-winning 2000 movie, Gladiator.

According to many reports, Scott has now started forward progress on the sequel to the Russell Crowe movie, Gladiator. The first movie had earned 5 Academy Awards, Best Picture and also Best Actor in a Leading Role. Peter Craig will write the script for the sequel. 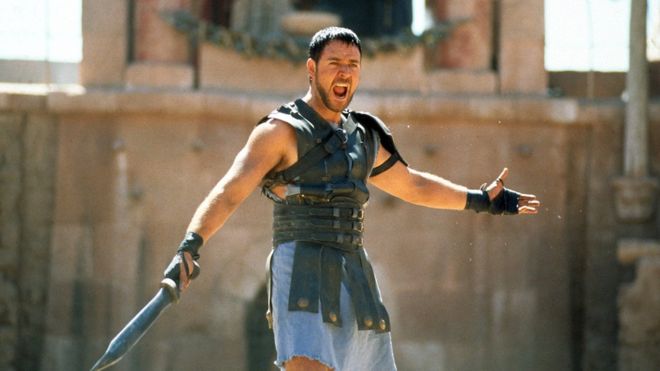 In spite of the very fact that Crowe’s character, Maximus had died by the end of the first film, the sequel is all set to continue the story. The film will follow Lucius, son of Lucilla and Lucius had been related to the villain, Commodus who is the son of Marcus Aurelius. Before Maximus had died, he had saved Lucius and Lucilla’s lives.

It seems like DreamWorks is now out and Paramount will develop this sequel, and Universal will be distributing it. 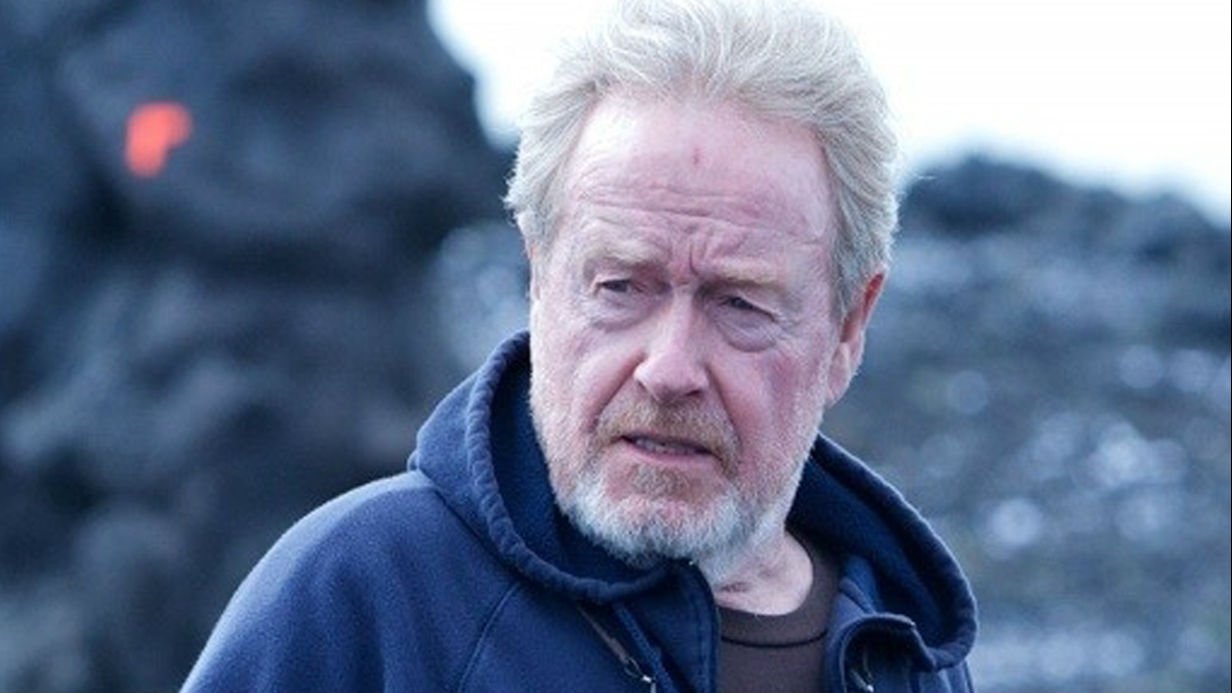 There has been no confirmation on the release date for the movie, Gladiator 2. 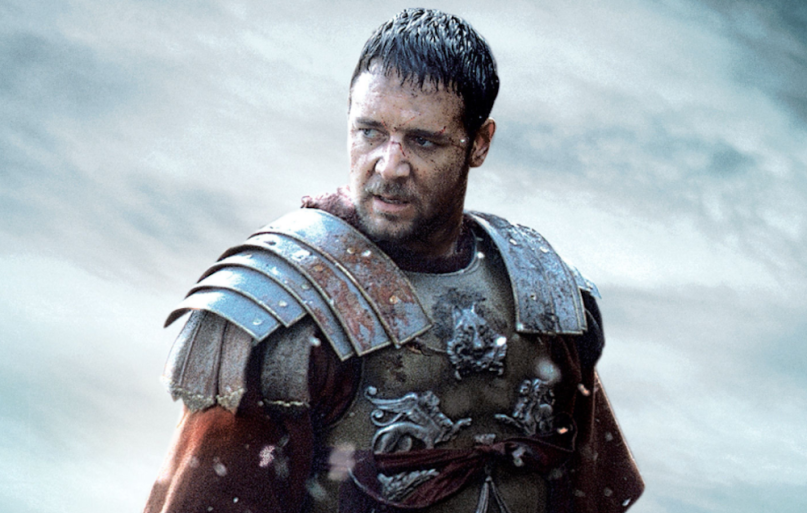