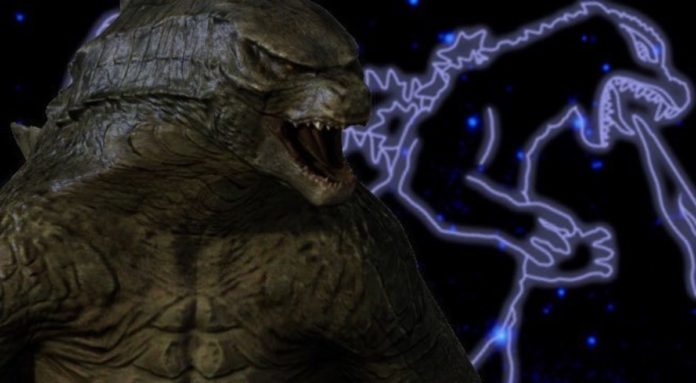 Godzilla has been known for a long time as Japan’s most famous creations in the entertainment field, and this kaiju has a whole lot of fan following from across the world.

All thanks to NASA, the king of all monsters, Godzilla now has an official constellation in the sky. This monster has now been assigned a gamma-ray constellation, and it seems pretty impressive.

“Godzilla ranks as one of cinema’s most famous monsters and is among the most recognisable symbols of Japanese popular culture. In the original 1954 movie, nuclear weapons tests disturb the creature’s deep ocean habitat, and it emerges from the sea to wreak havoc in Japan,” NASA had explained. 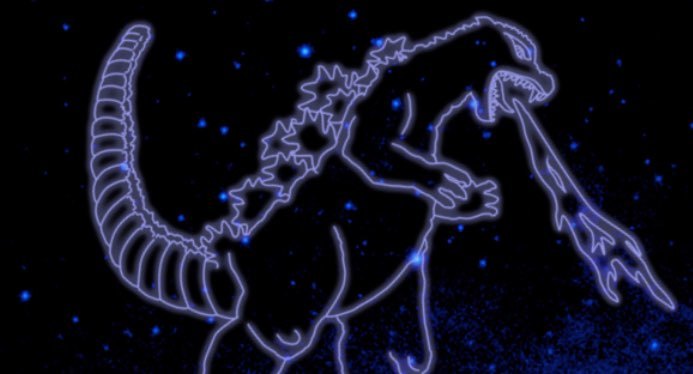 “Godzilla’s trademark weapon is its “heat ray,” a fiery jet. This bears at least a passing resemblance to gamma-ray jets associated with black holes and neutron stars.”

According to this organization, the characters had been given its very own gamma-ray constellations because the stars emit bursts that are very similar to the breath that this kaiju wields.

“Gamma-ray jets also occur in other types of astrophysical systems. When a massive star runs out of fuel and collapses under its own weight, or when two orbiting neutron stars spiral together and merge, a new black hole — and high-speed jets — may form. The result is a gamma-ray burst, the most powerful explosion in the cosmos. These monstrous blasts, which occur somewhere in the distant universe every day or so according to observations by Fermi’s Gamma-ray Burst Monitor, would make even Godzilla envious.” 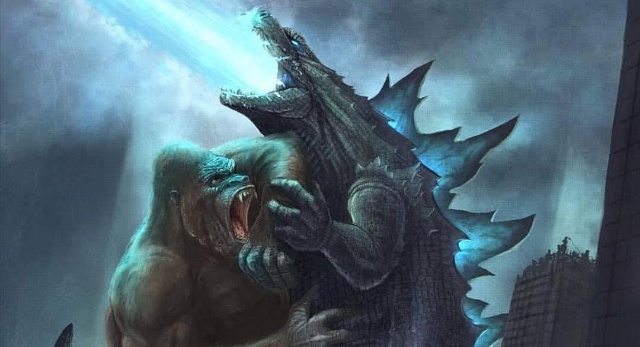