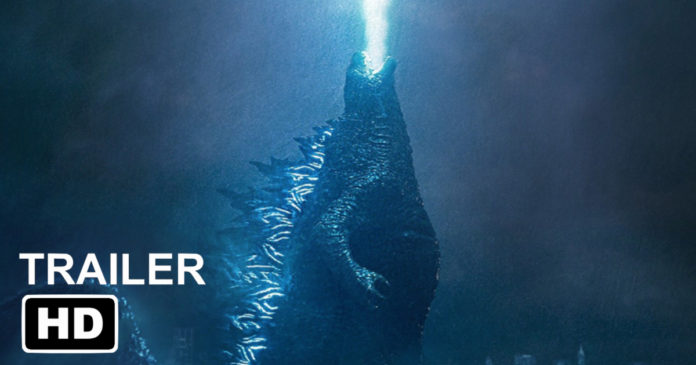 Legendary Pictures has now released an all-new trailer for the movie, Godzilla: King of the Monsters.

The movie will be a sequel to 2015 film, Godzilla and this is the 3rd movie in Legendary’sMonsterVerse, after Godzilla and also, Kong: Skull Island.

The principal photography for the movie, Godzilla: King of the Monsters had started in Atlanta by July, in the year 2017 and this had continued through September. The movie is all set to pit Godzilla against a few of the most famous monsters, and these include Rodan, King Ghidorah and Mothra. 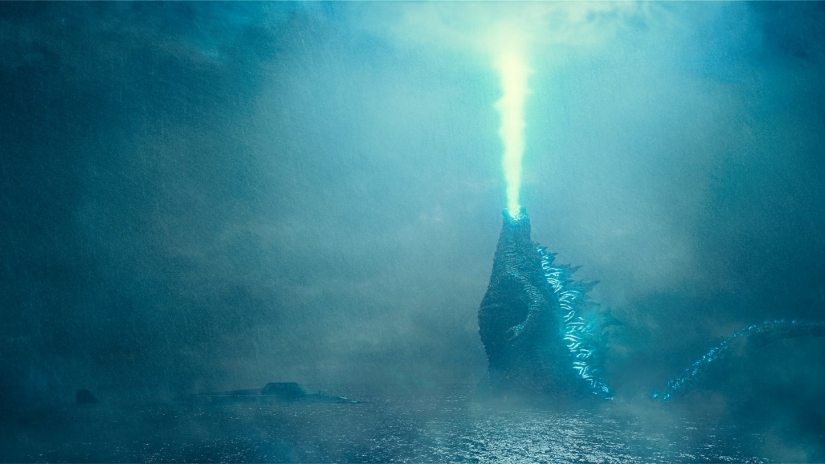 This is the movie’s synopsis:

“Members of the crypto-zoological agency Monarch face off against a battery of god-sized monsters, including the mighty Godzilla, who collides with Mothra, Rodan, and his ultimate nemesis, the three-headed King Ghidorah. When these ancient super-species-thought to be mere myths-rise again, they all vie for supremacy, leaving humanity’s very existence hanging in the balance.” 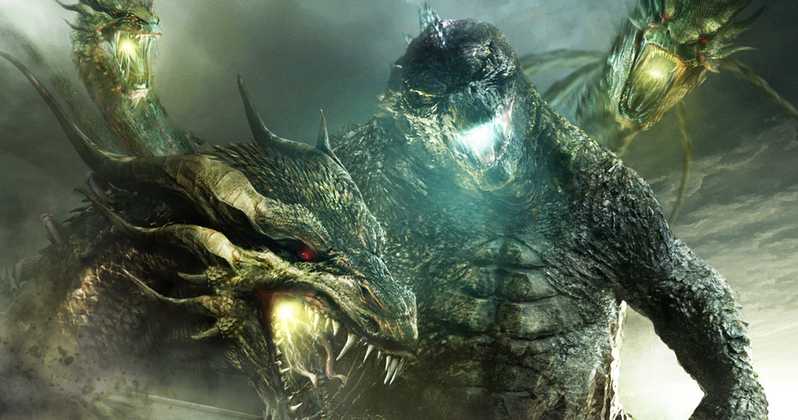 This movie will set up the crossover film Godzilla vs. Kong, and the film is being directed by Adam Wingard. Kong: Skull Island Jordan Vogt-Roberts had praised Wingard’s approach:

“Yeah. He’s got plenty of freedom to sort of play around with how he wants and to play around with … I always joke that my Kong was kind of like a character in a Shane Black movie in the sense that he just gets beat the fuck up by the end of the movie,” Vogt-Roberts said. 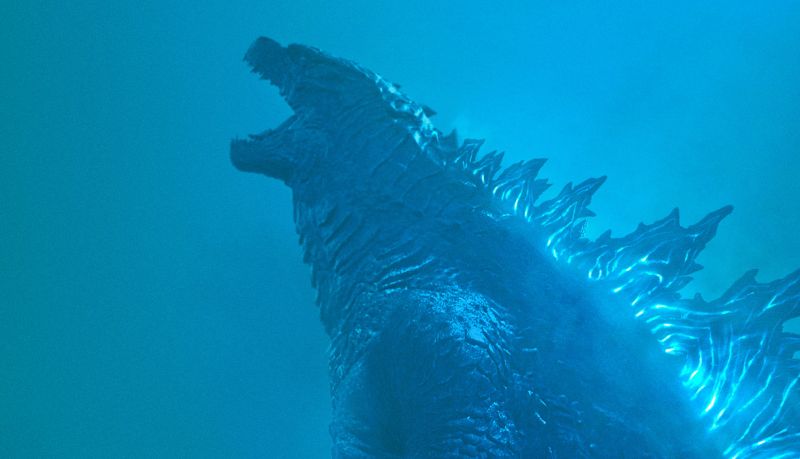 “He’s just battered and scarred, and so he’s got that kind of reluctant protagonist vibe to him. I think Adam’s willing to take that anime thing and do what he needs to do as he squares off with Godzilla.”