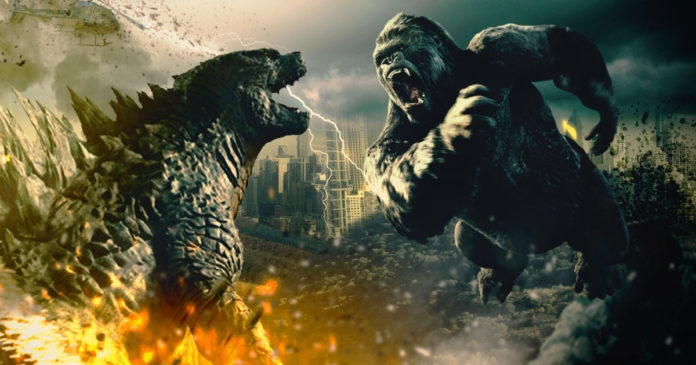 Godzilla may actually be preoccupied with the upcoming movie, but the huge beast is not going to overlook the future that it has. Warner Bros. has huge plans for the kaiju monster, and it seems like Australia will be helping to bring them all to life.

Godzilla vs. Kong had started its production in Hawaii, but now it seems like the filming has moved. According to an all-new report by Gormaru Island, this film has now been taken to Australia for filming a few scenes. 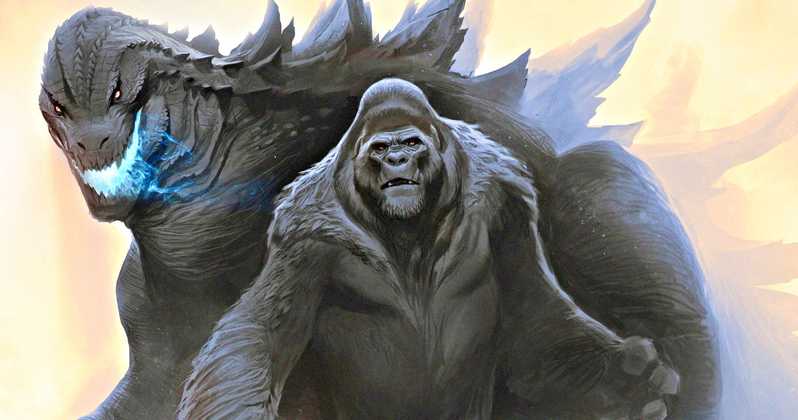 “Reported this morning by the Courier Mail, The Gold Coast will be trampled under the landfall of both Godzilla and Kong, as the blockbuster arrives and resumes filming in AUS today.”

There are no story details as of now regarding the this third Godzilla movie, but it sure does promise to climax Legendary’s on-going MonsterVerse. Here is the synopsis: 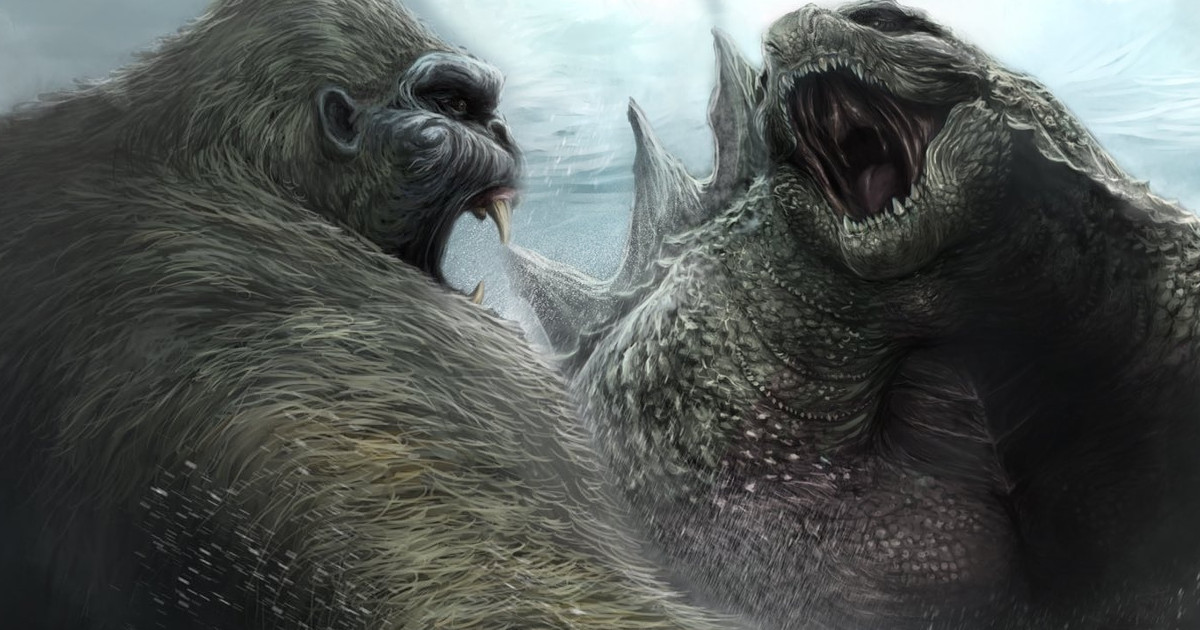 RELATED: Get Your First Look At Godzilla in ‘Godzilla King of the Monsters’ Debuts

“In a time when monsters walk the Earth, humanity’s fight for its future sets Godzilla and Kong on a collision course that will see the two most powerful forces of nature on the planet collide in a spectacular battle for the ages. As Monarch embarks on a perilous mission into uncharted terrain and unearths clues to the Titans’ origins, a human conspiracy threatens to wipe the creatures, both good and bad, from the face of the earth forever.”

When it comes to the casting, Godzilla vs. Kong will surely tie in with the MonsterVerse titles that came before it. Millie Bobby Brown will be returning and will reprise her role as the character, Madison from Godzilla: King of the Monsters. A few other actors like Shun Oguri, Rebecca Hall, Lance Reddick and Alexander Skarsgard, will be joining this franchise as well. 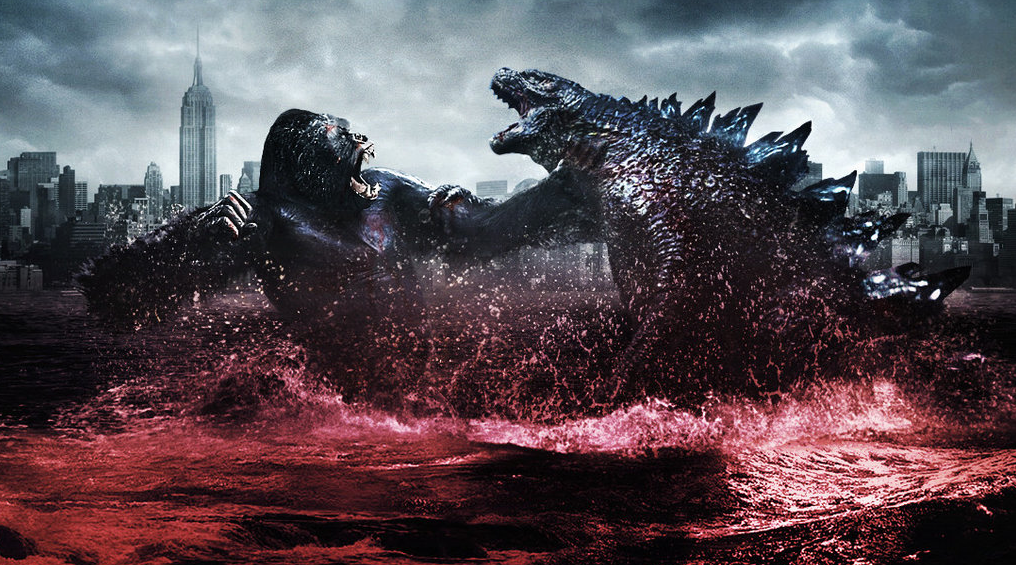