Geeks on Coffee Home Of Geeks & Nerds
More
Home Comics Here Is A Scientific Proof That Goku Is Five Times Mightier Than... 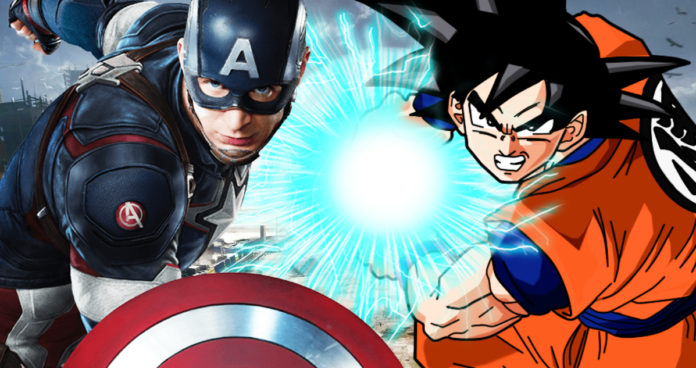 A new analysis of the two characters has concluded that the Saiyan is stronger than the Super Soldier, and Goku is apparently five times stronger than Captain America.

Kyle Hill from Nerdist did an in-depth evaluation of whether Goku’s heavy clothes would serve as a method of real-life strength training until he entered a very different domain and drew comparisons between Captain America and Goku.

The calculations by Kyle were based on Chris’ Evans aka Captain America’s strength by evaluating his iconic helicopter bicep curl’ scene from Captain America: The Winter Soldier. It calculates that Captain America displayed a strength of about 2,000 lbs, and then he compared that to the scene from Dragon Ball Z, where Goku was undergoing training by curling 10,000 lbs on each arm with relative ease. After looking at the two scenes, it is quite easy to establish that Goku is at least five times stronger than Captain America. The video ended with Hill remarking that he is aware of his conclusion causing a furious response, and fans have proven him right. Here is one of the most popular responses that a fan has offered (ignore the spelling/grammar errors accompanying this post). 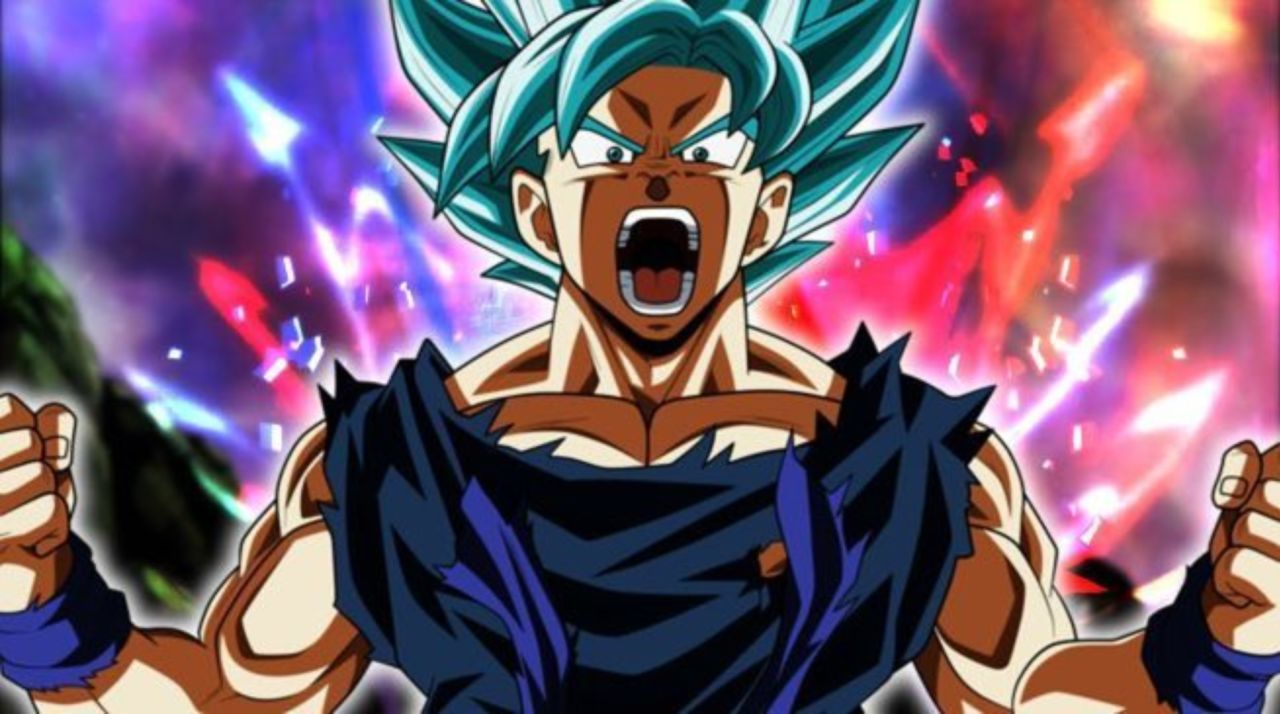 “Everyone is forgetting that Goku is NOT A HUMAN and ANY damage or resistance from weights and or battle raises is power beyond human abilities every time. THAT’S WHY IT WORKS FOR A SAIYAN BUT NOT A HUMAN. I mean come on, nice math, but Goku isn’t human…”

Frankly, Captain America is not a regular human being either and definitely is not as elaborated or clarified in Marvel canon how the Super Soldier Serum in his body adapts to the physical conditioning. How the Captain upgrades himself or powers up is not known to us. However, there are factors indicating that Captain might be more enduring than Goku. Captain’s serum also gives him healing power, and that is something that Goku might not have. Captain’s serum can give him durability that slows down his aging process. However, there is the fact about the video calculation not taking into account Goku’s various transformations (Super Saiyan, SSB, Ultra Instinct) which can infinitely enhance his powers. It is apparent that this debate is much more complex than a mere comparison of muscular strength. 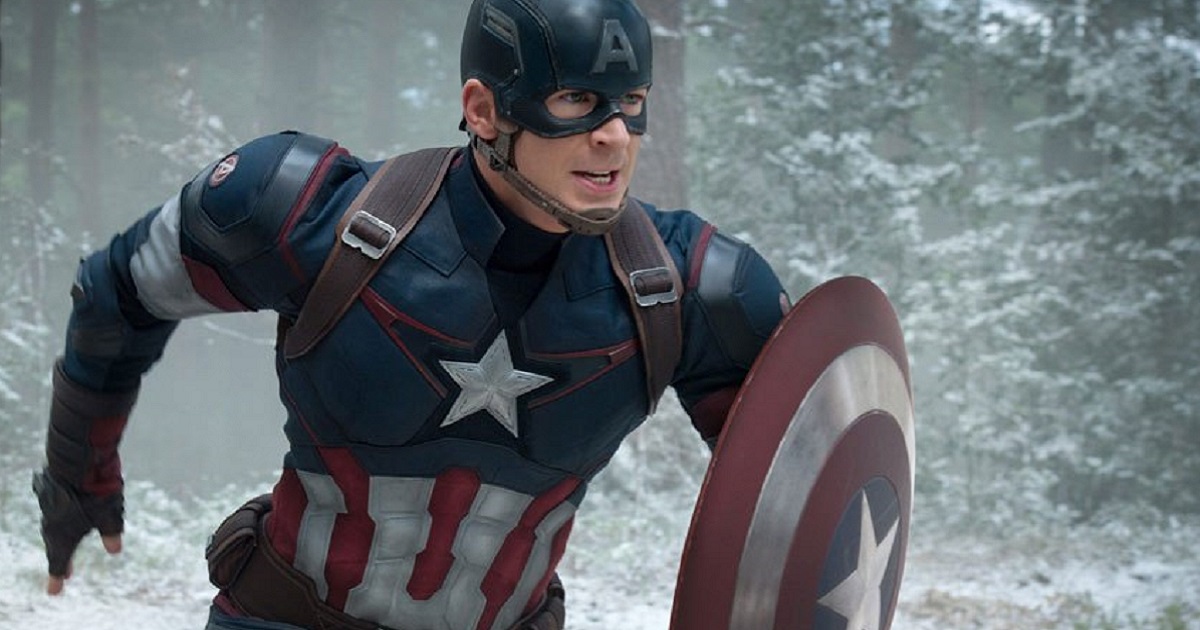 Dragon Ball Super: Broly is going to release in Japan in December, and might release in the US in mid-January, 2019. Dragon Ball Super’s English dub is being aired by Adult Swim during its Toonami programming block on Saturday evenings at 9.30 pm. You can stream it on Funimation and Amazon Video as well. The Japanese language version of the series has been aired and can be streamed on Funimation, VRV, and Crunchyroll. 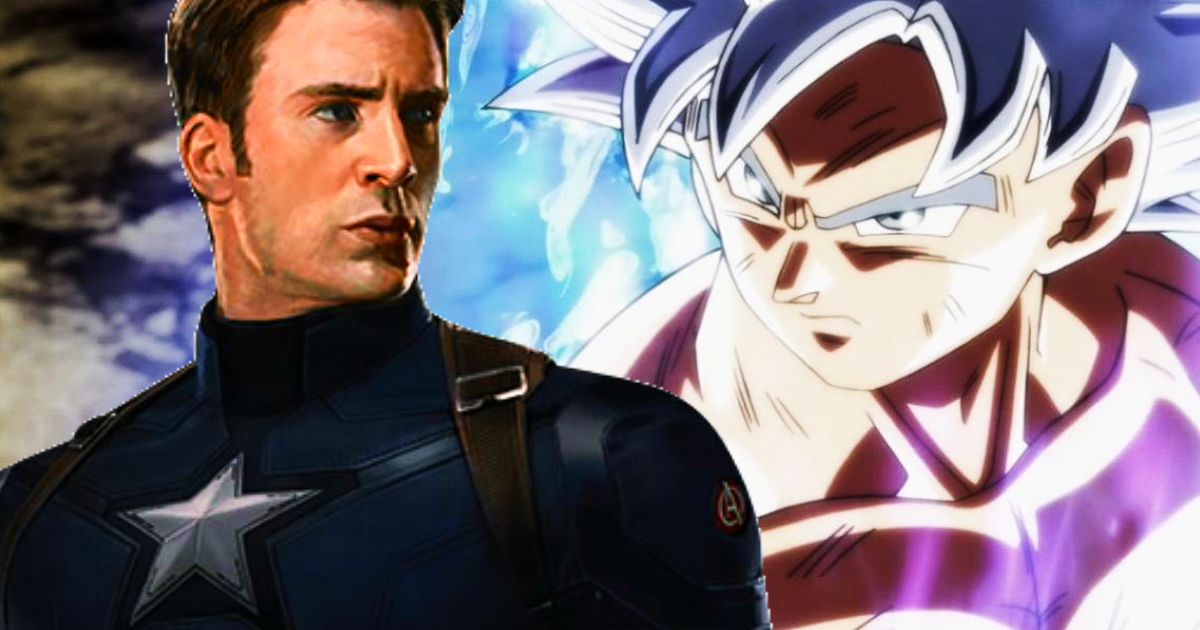 6 Female Versions Of Superheroes Who Did It Better