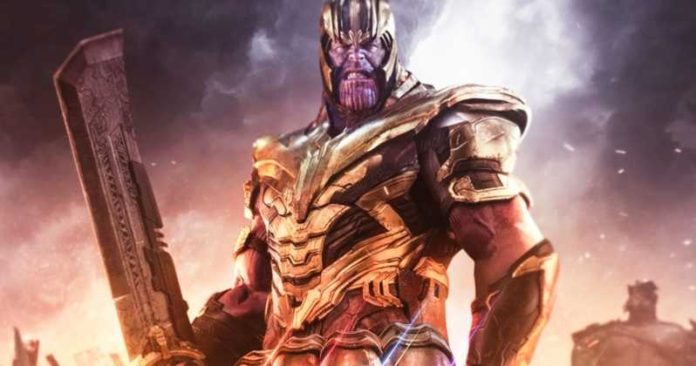 Finally Avengers: Endgame ended the wait and the film is officially in theatres, and MCU fans are now finding out which one of the 14,000,605 possible outcomes seen by Doctor Strange came to manifest itself. It seems as if everyone is celebrating the movie’s release including a number of companies.

One of the companies that has joined the bandwagon is Google.

The search giant has added a great easter egg to their website. All you need to do is to go to Google homepage and search for Thanos. The results page will feature a little gauntlet and you need to click it.

Did you do that already?

The gauntlet snaps and turns to dust half of the search results. Apparently, even the internet can’t survive the deadly snap of the Mad Titan. If you observe carefully, the search results number drops from 97, 200, 000 to 48, 600, 000. 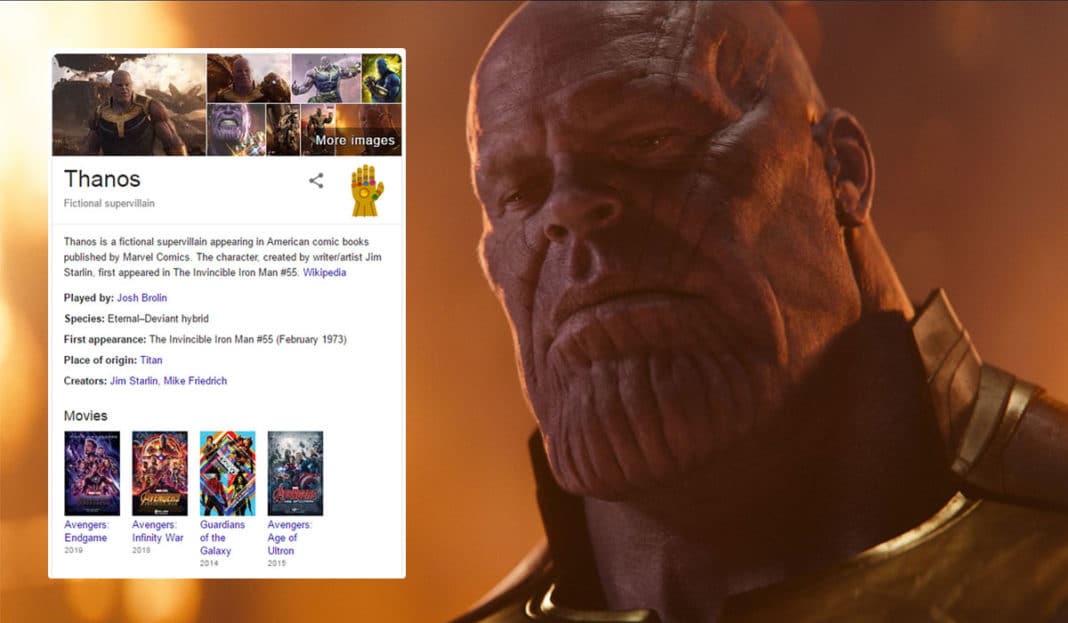 However, you don’t need to worry. Go ahead and click the gauntlet again and the results will reappear. Go ahead and find out more about the history of the noble Thanos!

This is not surprising to see the biggest brands in the world promote the MCU behemoth since the film is likely to become the most successful film ever.

It is in the middle of its opening weekend and is already shattering records. The film has enjoyed the highest-grossing international opening in the history of cinema. The film earned $169 million overseas on the opening day of its release and $107.2 millions out of that number came from China itself. 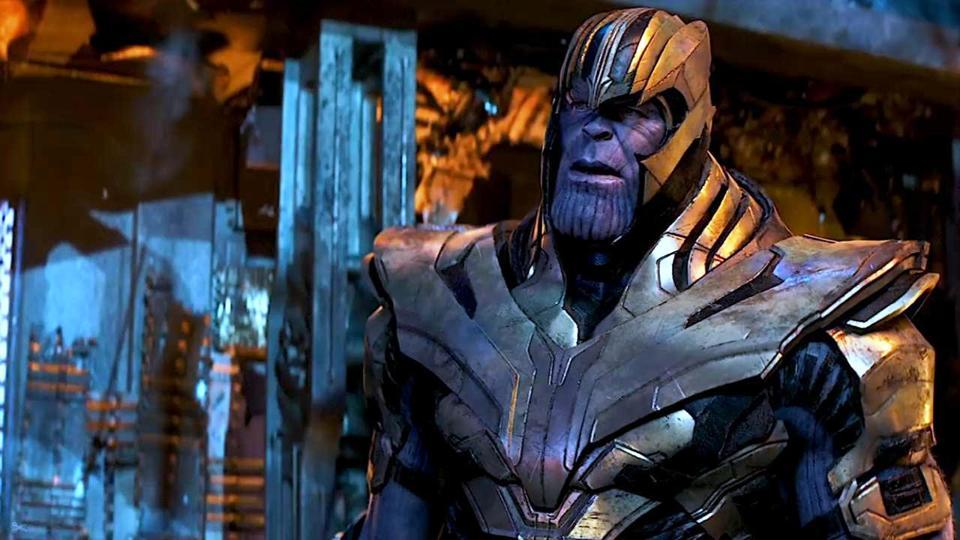 25 Photos Of MCU Stars That Are Totally Unlike Their Characters