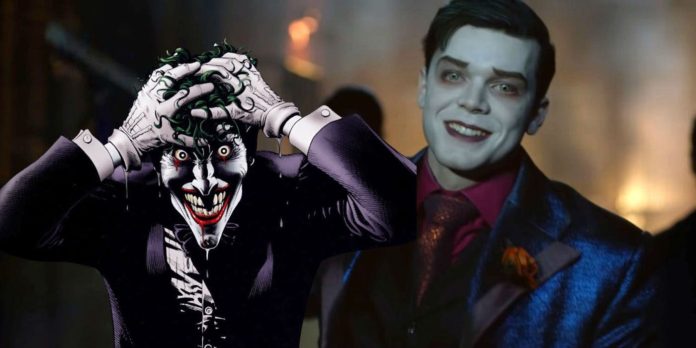 Gotham’s season 5 had delivered a big twist and had revealed that Bruce Wayne is responsible for creating the series’ version of the Joker. In spite of being an iconic villain in Batman’s history, Joker’s status in Gotham has been pretty unclear.

Many of the Viewers had suspected that a menacing young character named, Jerome Valeska would become Gotham’s Joker, but in spite of many teases, Jerome’s twin brother, Jeremiah had taken on this mantle and had adopted much more Jokerisms and calls everyone “puddin’.” 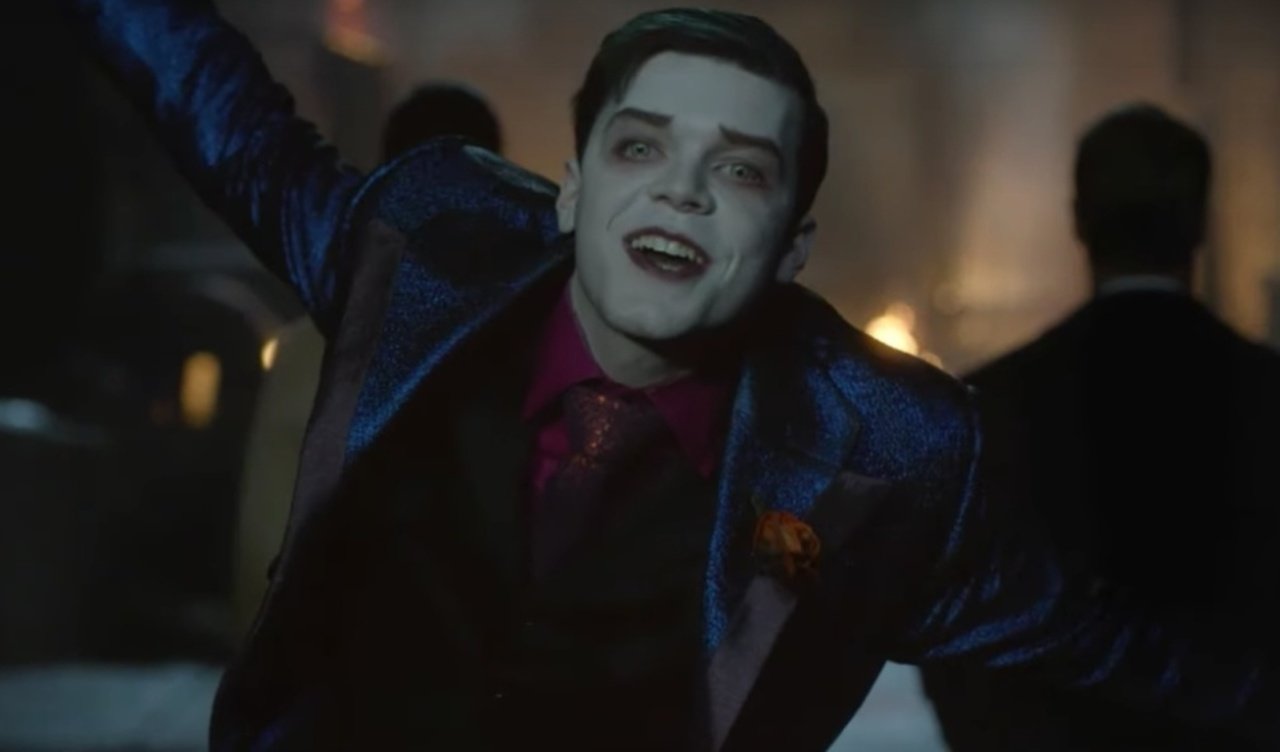 In spite of the many similarities, Gotham has now refused to name Jeremiah as “The Joker,” which is a decision that had been forced upon the series’ production team. As Jeremiah and Jerome’s transformations have developed and progressed, all the fans have speculated whether the villain is the Clown Prince of Crime.

In the final season, Gotham had pitched Jeremiah as one of the series’ most formidable villains, and there had been one more transformation in store for this character. This had happened in episode 7 and, the viewers have witnessed the true birth of the Joker, and this moment comes courtesy of Batman. This is how the action had played out. 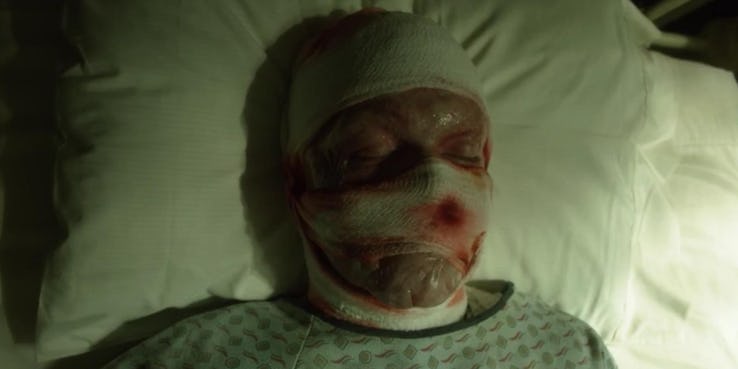 This week’s story had seen Jeremiah execute a very twisted plan, and painstakingly recreated the death of Bruce Wayne’s parents. He had forced the superhero-in-training to relive his darkest day by surgically altering a few random strangers to look like Thomas and Martha Wayne and also having the Mad Hatter hypnotise Alfred to play along.

This charade had been thwarted, and the episode had reached a crescendo with Jeremiah and Bruce battling it out above a precariously positioned vat of green chemicals. And obviously, Jeremiah had fallen in. 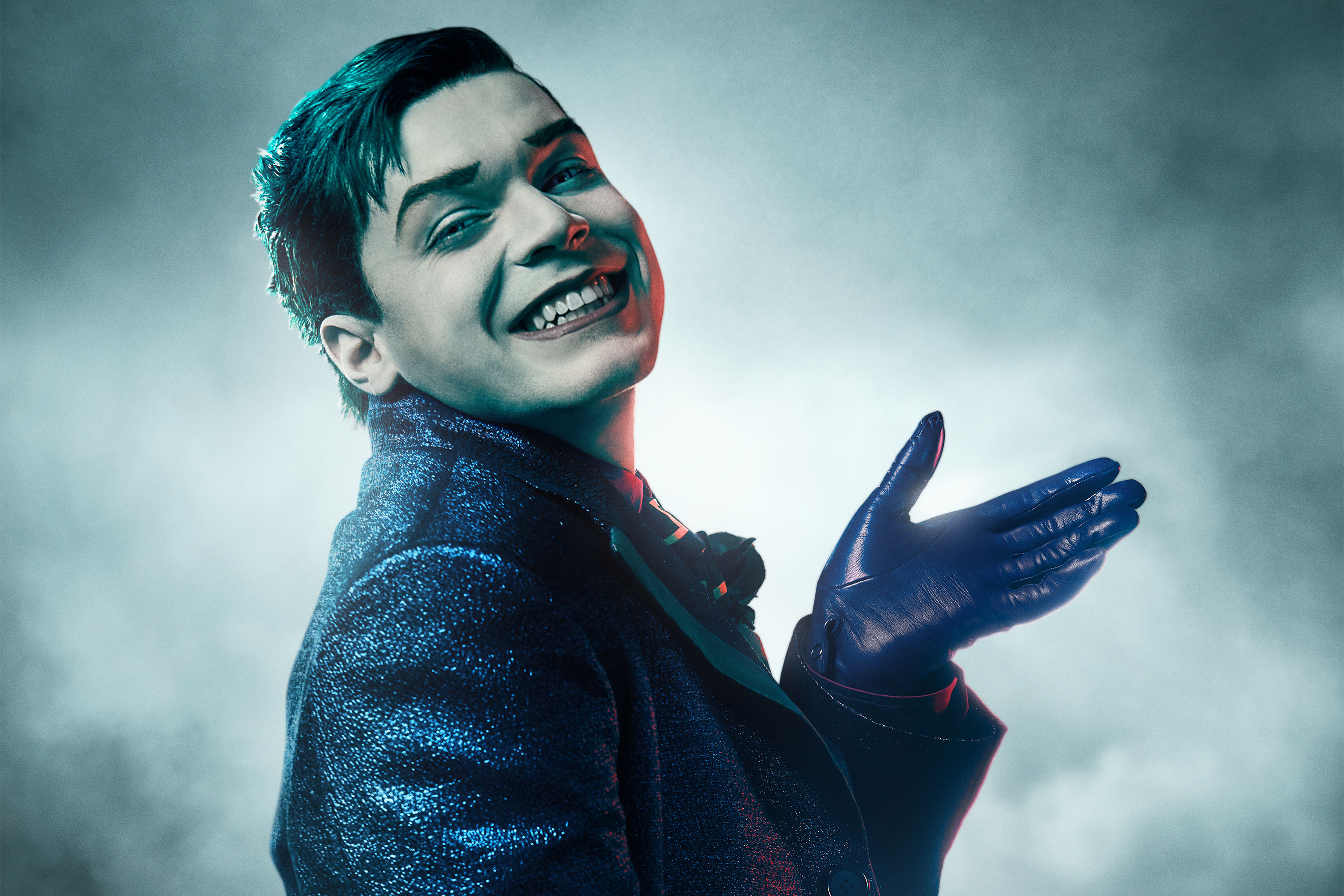 This episode ends with Selina Kyle and Bruce standing over Jeremiah’s hospital bed, confirming that while the nemesis is alive, Doctors had found no brain activity.

There is a lot of evidence to suggest that the scene did not represent the end of Gotham’s Joker, but the birth of the true Joker.

Jeremiah’s fall takes place in the Ace Chemicals plant, and this is a location that is familiar to all the readers of the Batman comics. While his origin story has been contested, mutated and remodelled with every incarnation, Batman: The Killing Joke had the most widely acknowledged version of his beginning. Here, a comedian turns to criminality as part of the Red Hood gang and jumps into a vat of chemicals after Batman intervenes. 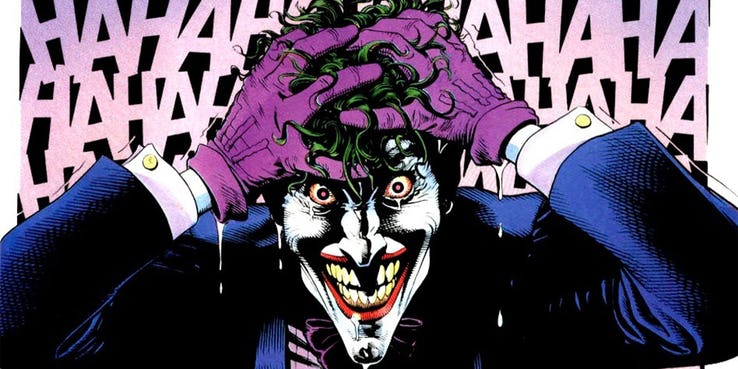 Gotham is now mirroring The Killing Joke with the new Joker origin, and even though the fated battle is with a younger Bruce Wayne rather than a grown-up Batman, the bones of the storyline are the same.

This very scenario can cover up a long-running Gotham plot hole. In the Batman lore, the mystery behind Joker’s identity is a crucial part of the villain’s character, but as Jeremiah and Jerome’s crimes grow in notoriety, fans are wondering how Bruce Wayne and Jim Gordon fail to connect Joker’s crimes to those committed by the Valeska brothers.