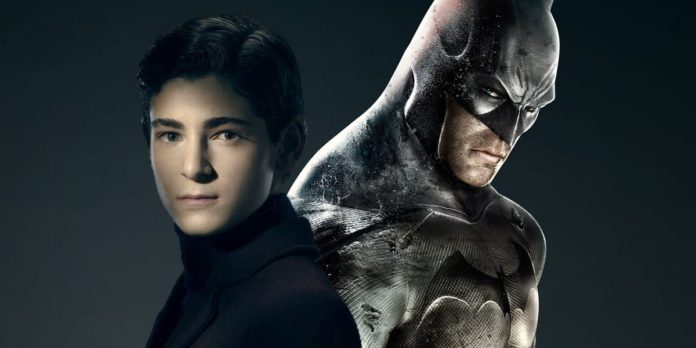 The last season for Gotham is all set to wrap up Jim Gordon and Bruce Wayne’s journey to becoming the city’s protectors.

The Jeremiah Valeska actor, Cameron Monaghan had also confirmed that the Dark Knight would make an appearance on the final season of this show. 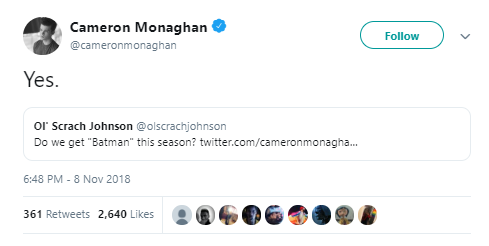 This is not really a surprise as the character; Bruce Wayne has been on the path since this series had even started.

The producers and the cast have also been teasing Batman’s appearance in this series, and they had also dropped a clue at the Gotham panel at the New York Comic Con:

“David, do you want to speak about that?”

“Bruce is going to meet his first bat!” The Bruce Wayne actor, David Mazouz had said. 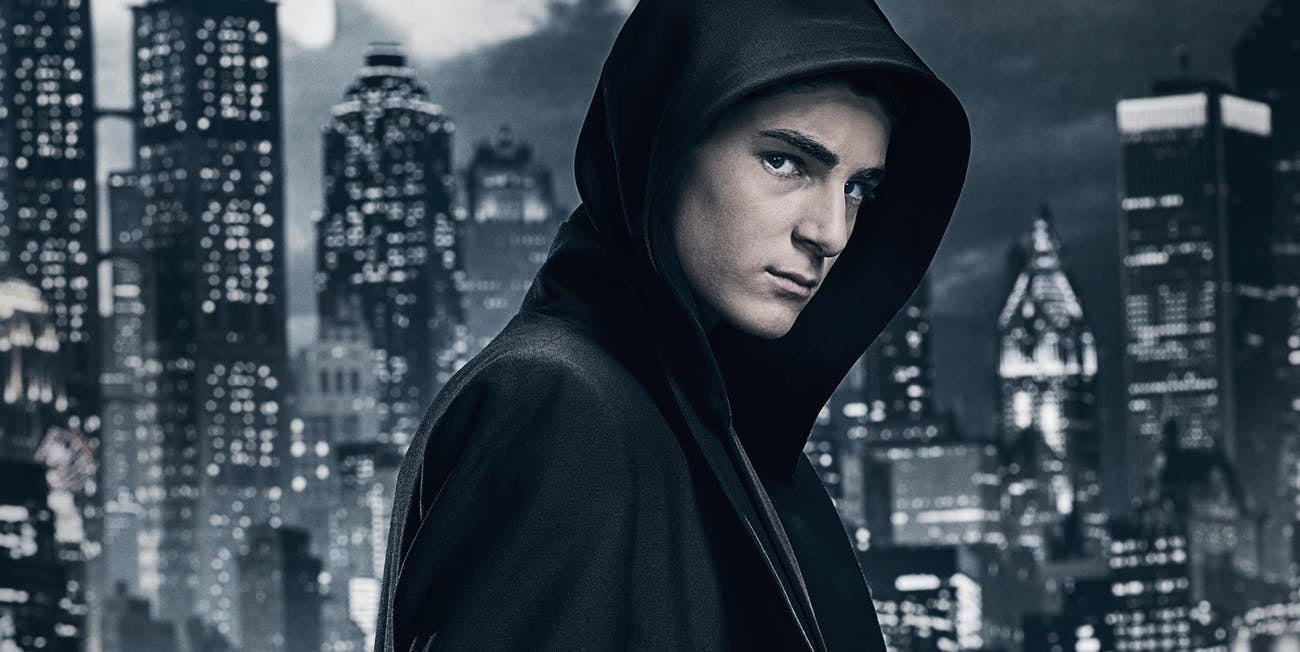 As much as this show has thrown light on a young Bruce Wayne’s journey to becoming Batman, Jim Gordon’s journey has also played a very crucial and vital role on this series. Gordon’s relationship with the Batman has provided for a very strong foundation for the city’s safety in the comics.

Gordon’s dedication to keeping Gotham safe is what actually makes him stay in this city when it falls by the end of Season 4. 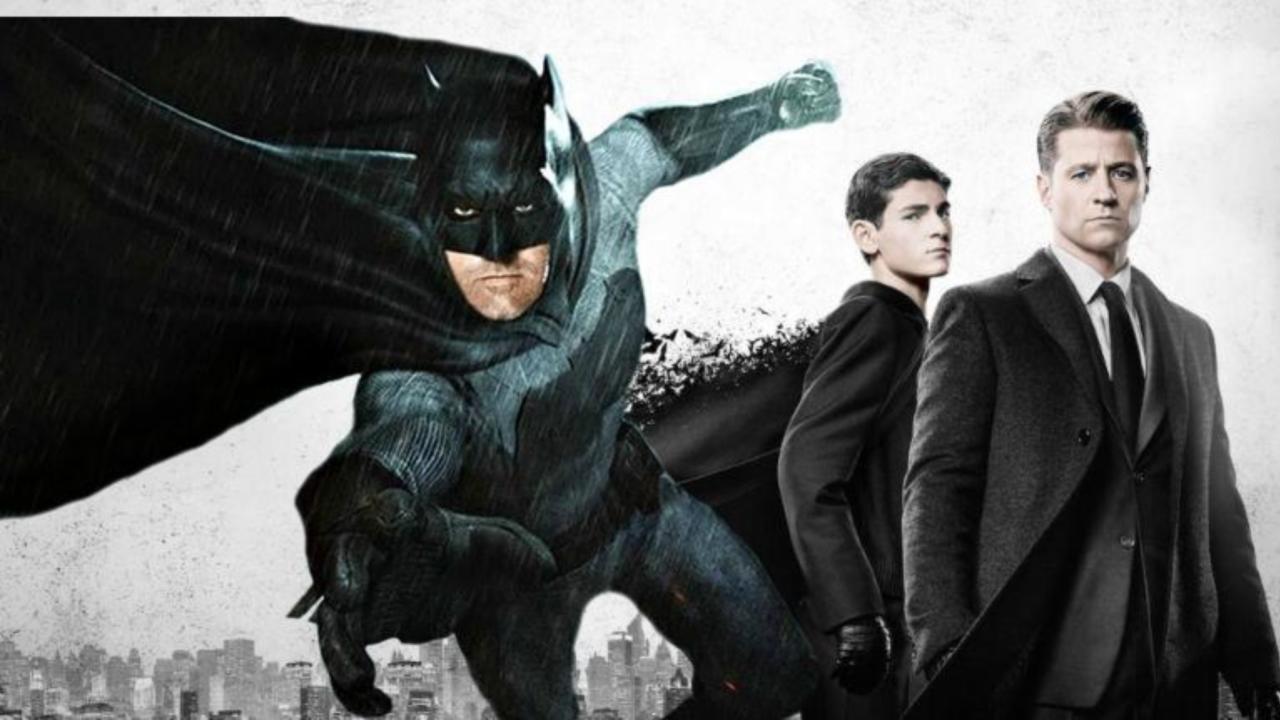 “He is going to be the last guy down with the ship,” Benjamin McKenzie said.

“He’s never going to abandon it. I think that the pressure becomes more and more and more intense and he becomes a bit like Atlas, trying to carry the- well not quite literal but the figurative weight of the world on his shoulders. The pressure just gets more and more intense. Which is interesting because it can lead him to make decisions he wouldn’t otherwise make, which there’s a big one in the middle of the season. A decision he makes in the heat of passion that will have significant ramifications for him and others in the future.” 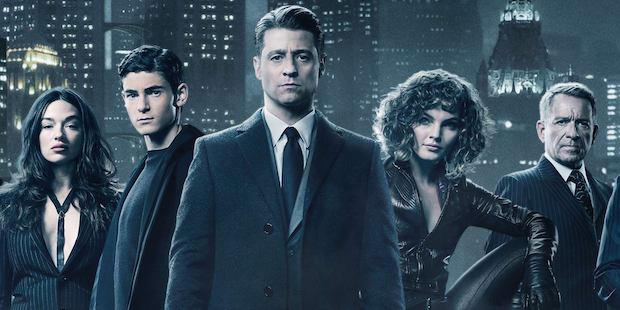