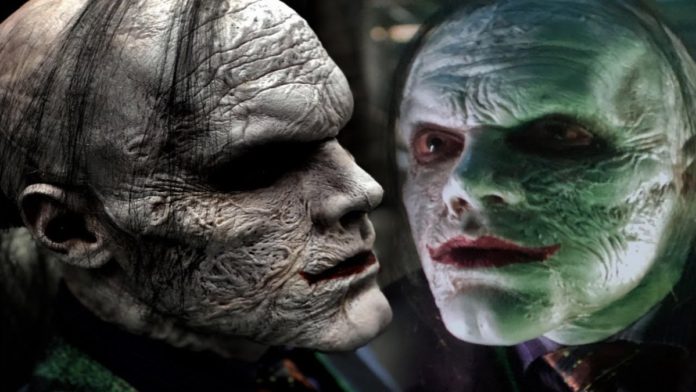 Jeremiah and Jerome Valeska have acted as Gotham’s take on Joker over the past few years. Jerome had kicked off things with the madman side of the villain, and his twin brother had taken his place by Season 4. This brought to life J’s diabolical and calculated tendencies. It was teased that we would see one more version of this character in the series finale, and Gotham has lived up to this promise. The final take of the Joker is now here, and he is frightening. 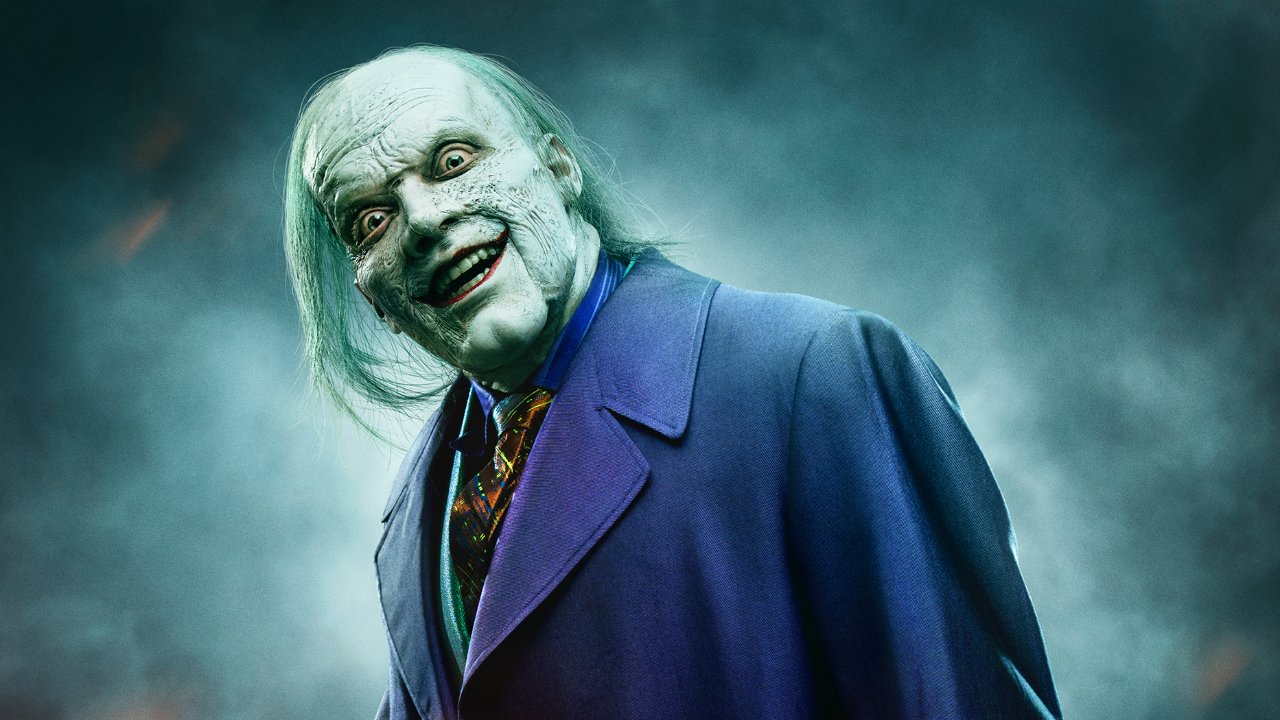 On April Fools’ Day of all days, Gotham had released the teaser for the finale which has been titled “J.” This version, like the two that had preceded it, has been played by the actor, Cameron Monaghan. The character is a continuation of Jeremiah, in the sense that it is his body.

The last time the fans had seen Jeremiah, during the “Ace Chemicals” episode, Bruce had knocked the foe into a vat of acid, and this helped bring to life the Joker origin story. By the end of this episode, it had been announced that Jeremiah would be brain-dead, and nothing would change this. 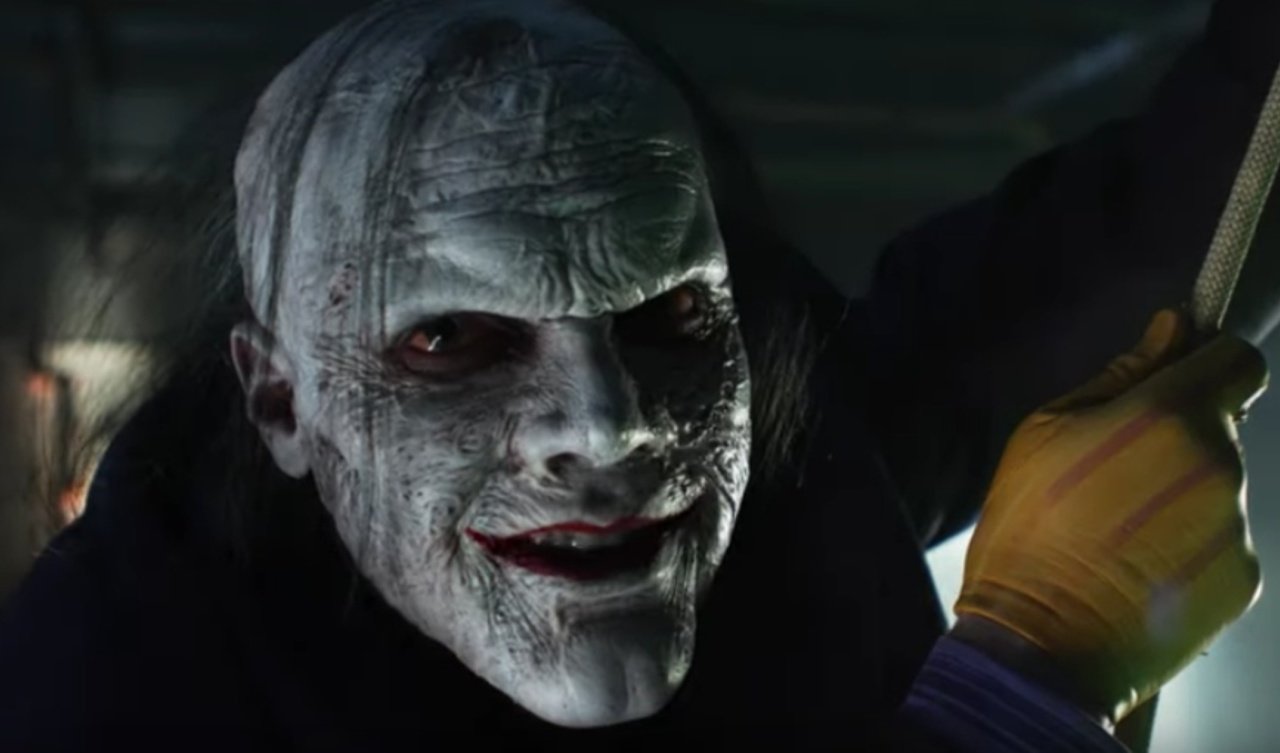 The teaser picks up many years later, and this time jump has been proven by the Wayne Industries tower looming over Gotham City. We can see Jeremiah in Arkham Asylum with drool dripping from his mouth and burns all over his skin. He has long strings of hair growing right out of his head. Something then changes, and it is not revealed what, as Jeremiah is seen with a new look.

In his makeup and purple suit, J says,

“I feel something new. Something beautiful.”

Seconds later, J is seen with a Batarang through his hand, and this teases a conflict with Batman.

All The DC Films That Will Be Releasing Over The Next...