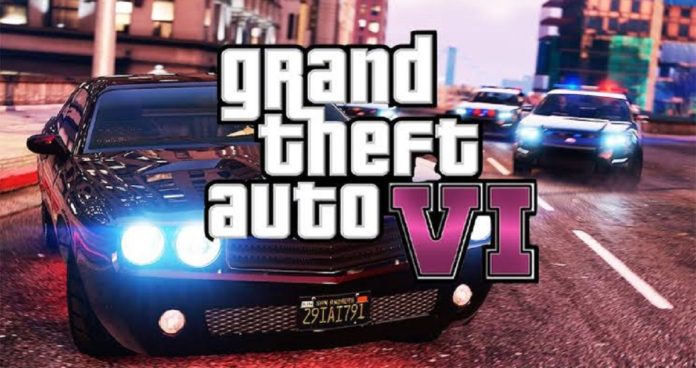 Now that all the Rockstar fans had some time with Red Dead Redemption 2, they are clamouring for a Grand Theft Auto 6. Although there have been a few whispers in the past about the next step of this franchise, we had not heard anything solid until now. It seems like this could be changing soon because the studio is now on a hiring spree.

The Rockstar Games job website had updated itself with a whole lot of new opportunities looking for programmers. Although Grand Theft Auto has not been named, Red Dead and the GTA franchise are their two biggest hits, and Red Dead Redemption 2 is now released. 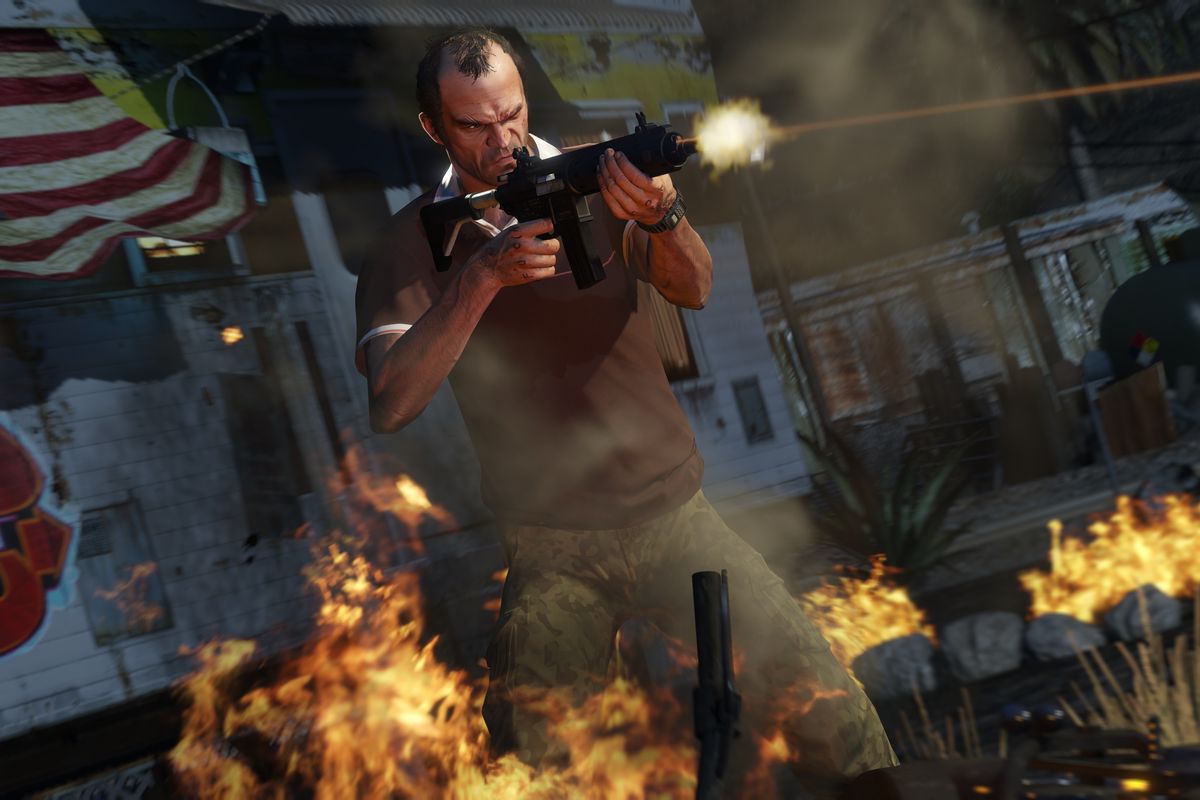 Will this be for Red Dead Online content or the future DLC? From a few senior positions down to animation experts, this seems like a full-bodied project that would not make sense for an already released title.

Considering that one of the listings reads, 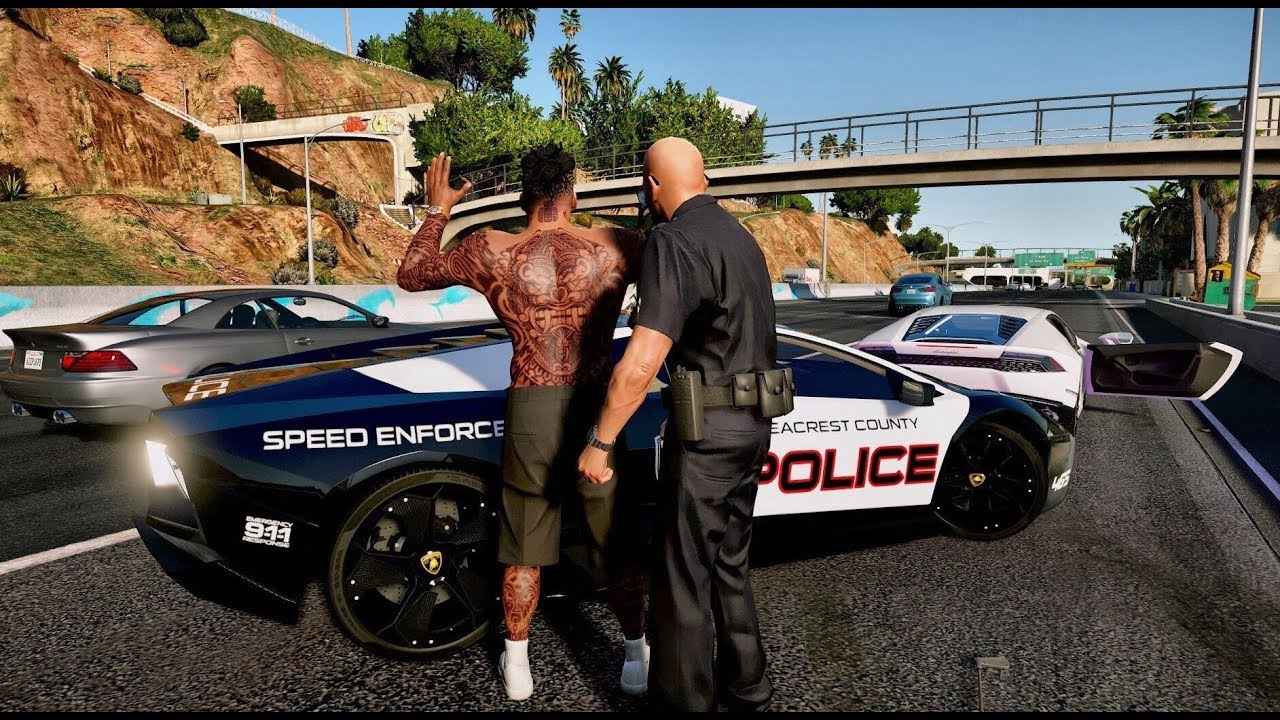 “Develop new and enhance existing graphics technologies (rendering, lighting, shadows, shaders, culling, scene management and others) to help achieve state-of-the-art visuals,” our money is on a new Grand Theft Auto, although a whole new IP is a possibility also.

Also, these listings hint about something that all the fans expected: that this will be a “next-gen” title. We do not have official confirmation as of now, so please do keep in mind that this is purely speculative. 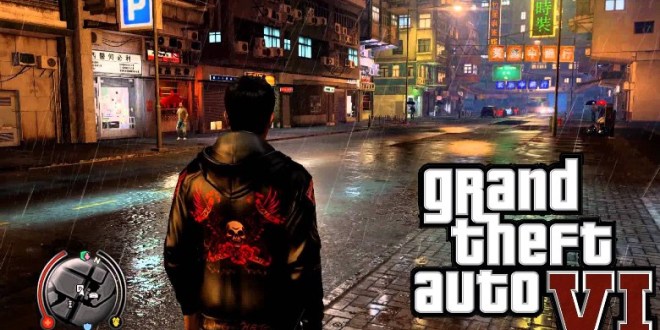 Release Date And Working Title For Guardians of the Galaxy 3...