Geeks on Coffee
More
Home 80s & 90s CLASSIC The Script For ‘Gremlins 3’ Script Has Been Completed And It Will... 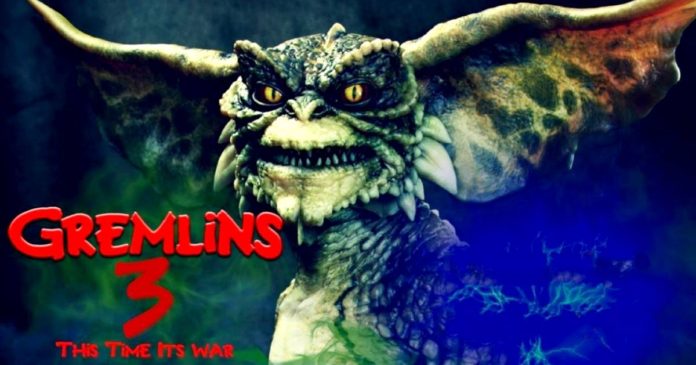 The Gremlins are all set to come back, and the new shenanigans will also be a product of their original creator, named, Chris Columbus.

Columbus has said that he has now finished writing the script for Gremlins 3, and this also indicates that the fans will be getting a much more gritty look at the Gremlins this time around. 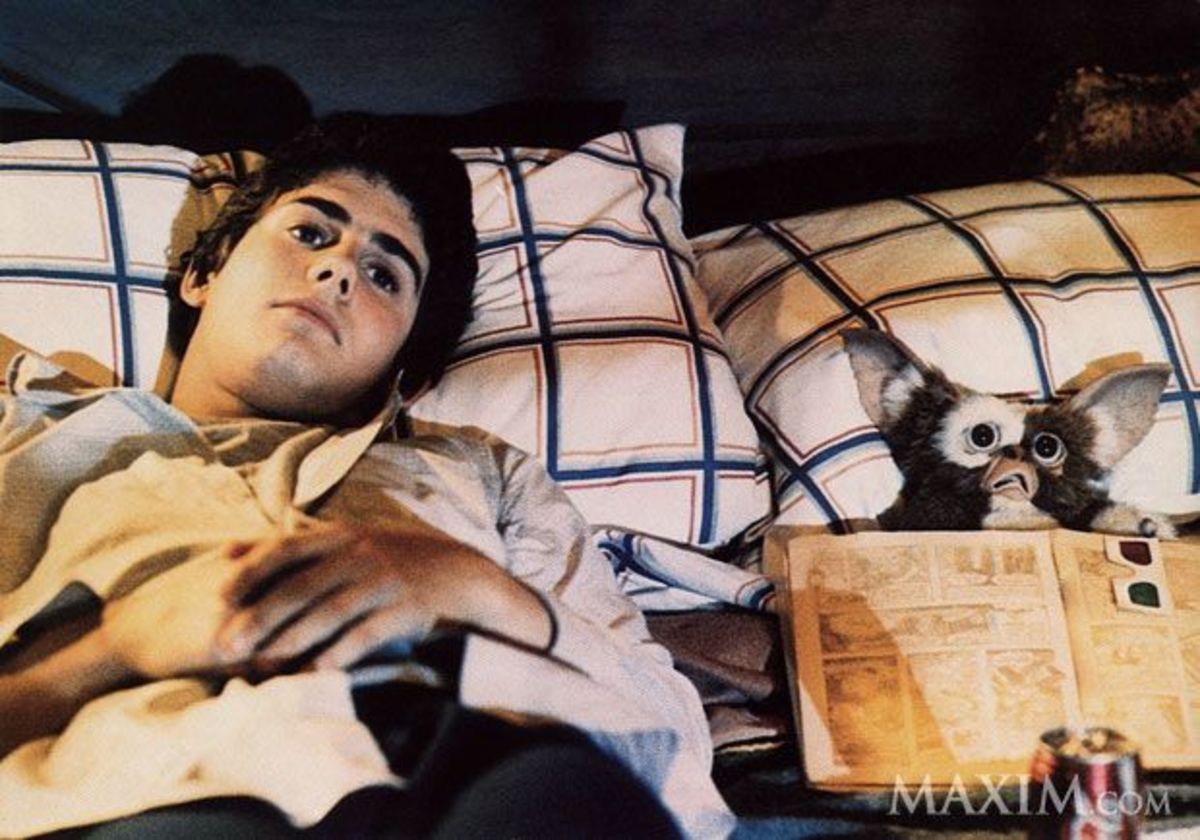 Columbus has said that he is super proud of what he has, and it is “as twisted and dark as anything, so we’ll see.”

What is more encouraging is that Columbus has said that he “wanted to go back to the really twisted sensibility of the first movie.” Well, which, let us face it, is a reason why the original 1984 hit had been a whole lot of fun to watch. 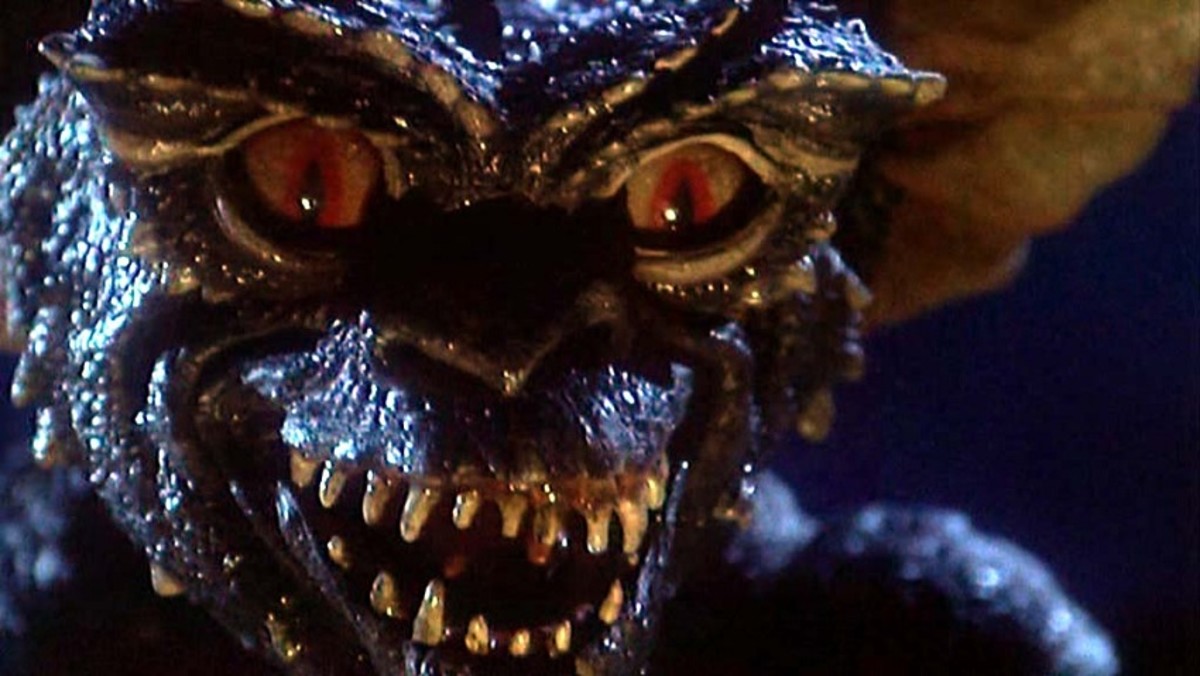 Columbus has also said that the fans of the slimy and creepy, transformed Gremlin puppets and the Gizmo should not worry about CGI. Gremlins 3 will “without a doubt,” have “minimal CGI.” he had said.

“CGI is not bad,” Columbus has said. It “will enable us to remove wires and make the puppeteers lives a little easier. It was brutal. It was like a marathon every night for those guys.”

The third film is now under development with Warner Brothers.